Majority Leader Chuck Schumer has invited Major League Baseball to play the 2021 All-Star Game in New York instead of Atlanta after controversy over a new voting law in Georgia – but critics say that voting laws in the Empire State are more restrictive than in Georgia.

‘Racist voter suppression laws are now hurting Georgia’s voters AND its economy. Georgia should be ashamed,’ Schumer, a New York Democrat, tweeted Saturday after MLB announced it would pull the game from Atlanta.

‘We would welcome @MLB to come to come play the All-Star Game in New York where we are working to make it easier, not harder, to vote,’ he added.

However, Georgia Governor Brian Kemp has accused New York of having more restrictive voting laws then his own state does, saying bluntly: ‘It’s easier to vote in Georgia than it is in New York.’ 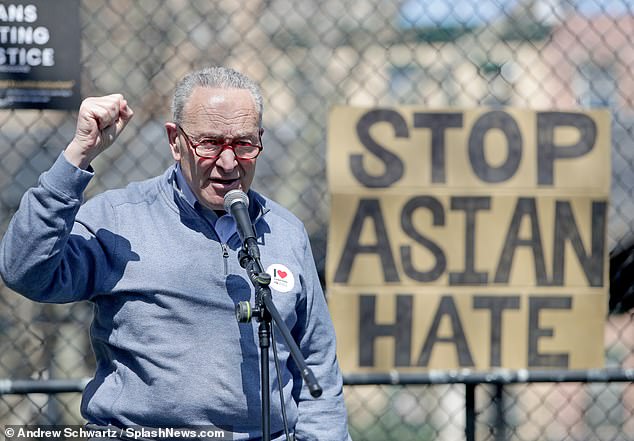 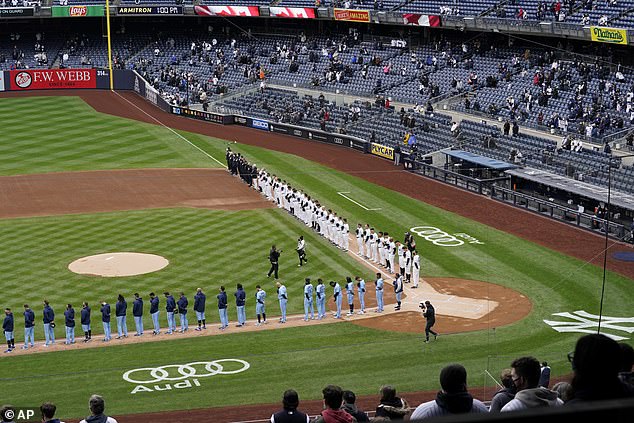 MLB said on Friday it would pull the All-Star game from Atlanta over the new law. Pictured, players line up at Yankee Stadium in New York on Opening Day this week

‘In New York they have 10 days of early voting. In Georgia we have a minimum of 17, with two additional Sundays that are optional for all counties in our state,’ Kemp said at a press conference on Saturday.

Georgia’s new voting laws have come under fierce criticism from detractors who say they will limit the ability of non-white voters to cast their ballot.

A key provision of the new law requires voters to provide a state ID number on their absentee ballot, which defenders of the law say will limit voting fraud.

Three other states – Kansas, Minnesota and Ohio – require some form of ID for absentee ballots. Many states require a driver’s license or other ID to register to vote or to vote in person.

The new Georgia law also prohibits political groups from handing out food or water to voters who are waiting in line in the polls, a provision that President Joe Biden described as cruel and likened to ‘Jim Crow on steroids’. 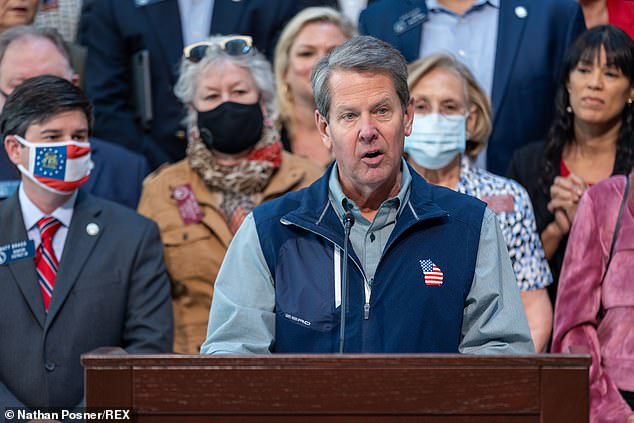 Georgia Governor Brian Kemp has accused New York of having more restrictive voting laws then his own state, saying bluntly: ‘It’s easier to vote in Georgia than it is in New York’

Key differences in voting law between Georgia and New York

Georgia Governor Brian Kemp has claimed that the state’s new voting laws are less restrictive than in New York. Here is how the two states compare on key points:

But New York has a very similar law on the books strictly prohibiting groups from providing ‘any meat, drink, tobacco, refreshment or provision to or for any person’ who is waiting in line to vote.

The only exception to the New York law is food or water valued at less than $1, and only if the group handing out the provisions does not identify their affiliation in any way.

The Georgia law allows poll workers to make ‘self-service’ water stations available, though it does not require it.

Kemp, a Republican, said on Saturday that MLB ‘caved to fear and lies from liberal activists’ when it yanked the July 13 game from Atlanta´s Truist Park.

He added the decision will hurt working people in the state and have long-term consequences on the economy. 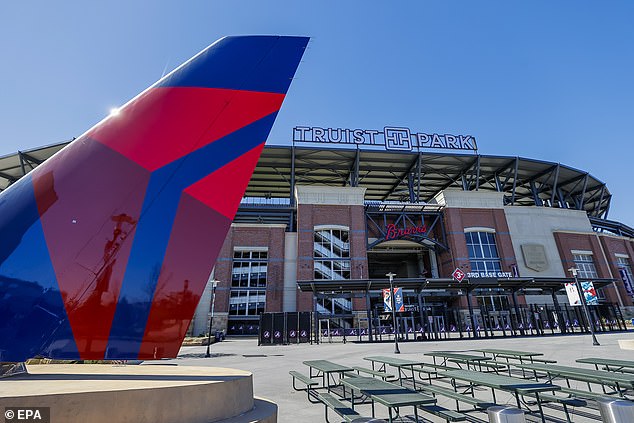 The game was set for July 13 at Truist Park, the Braves’ 41,000-seat stadium in suburban Cobb County. It would have been the third time Atlanta served as host, having previously held the event in 1972 and 2000. Several companies, such as Delta Airlines, have criticized the law

‘I want to be clear: I will not be backing down from this fight. We will not be intimidated, and we will also not be silenced,’ Kemp said.

‘Major League Baseball, Coca-Cola and Delta may be scared of Stacey Abrams, Joe Biden and the left, but I am not,’ he said, referring to companies that have also criticized the new law.

Three groups already have filed a lawsuit over the new law, which adds greater legislative control over how elections are run and includes strict identification requirements for voting absentee by mail.

Georgia Republicans say the changes were needed to maintain voter confidence in the election system, and the governor insists opponents have mischaracterized what the law does. 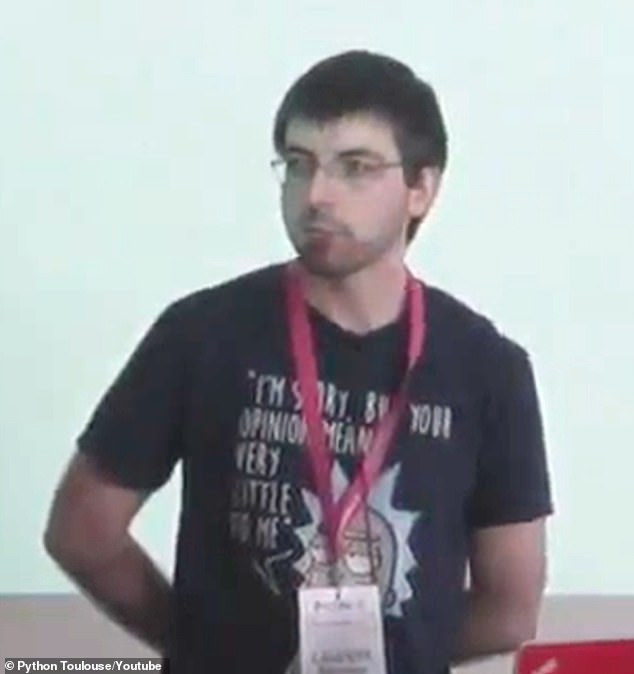 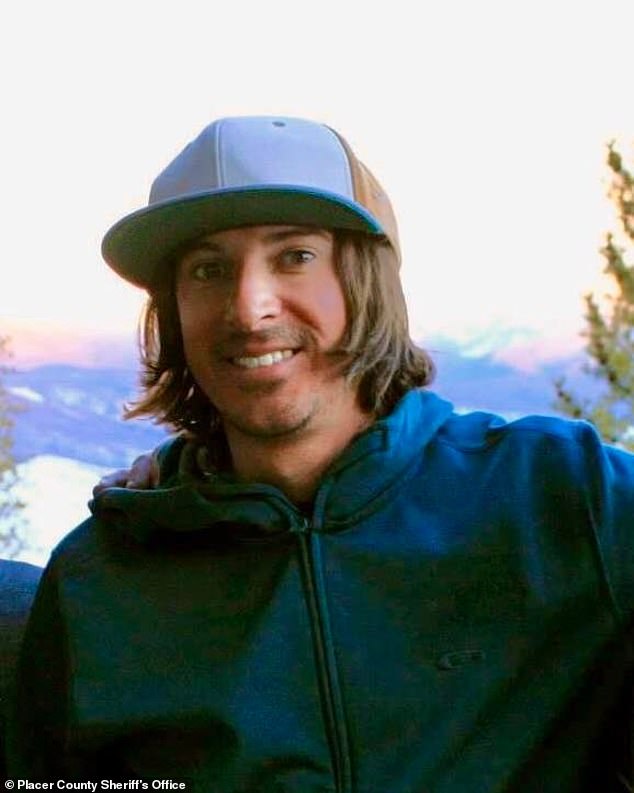 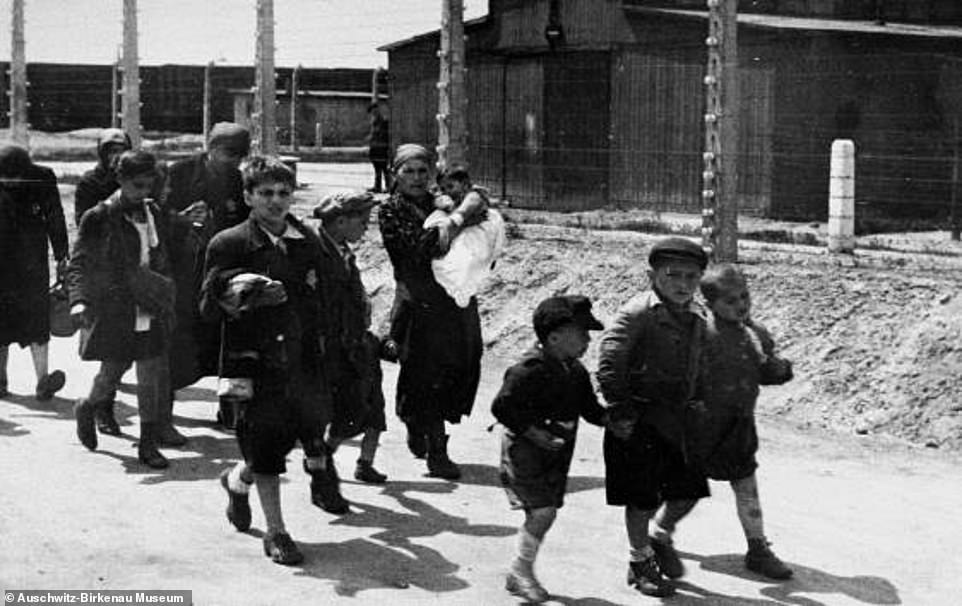 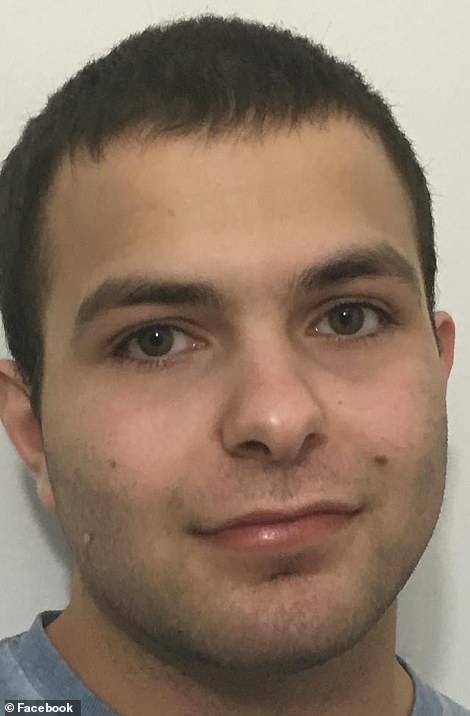 Boulder shooting: Killer described as ‘loner’ who lived in basement of his family’s home 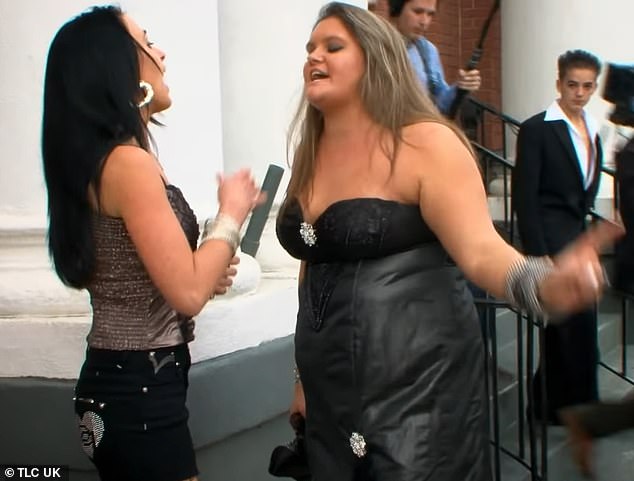 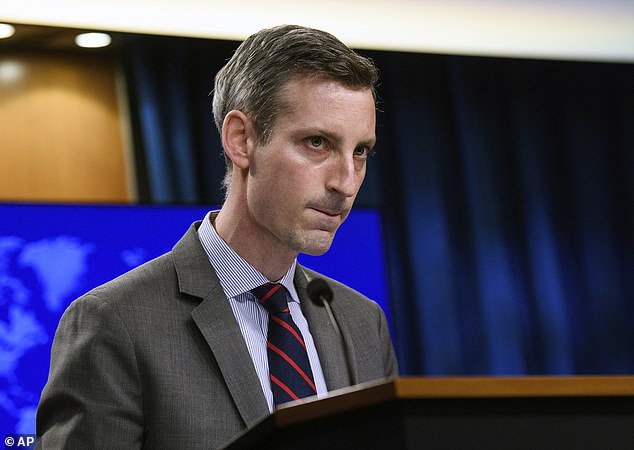 State Department spokesman gets into heated exchange with AP reporter 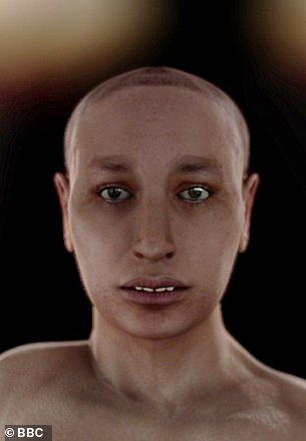 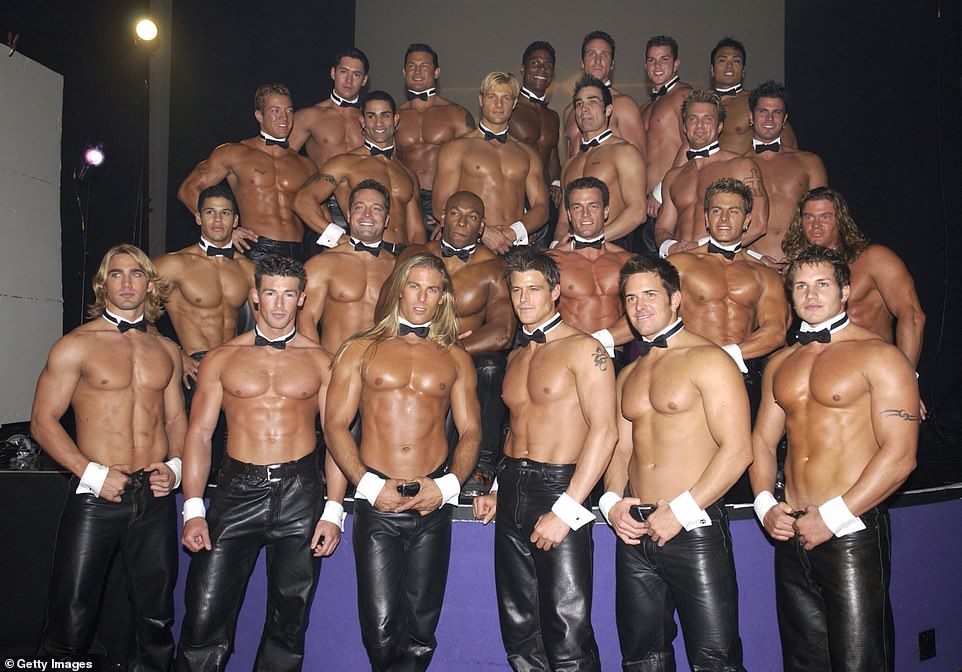