Tory chiefs used party funds to pay ‘s legal bills in the row over his affair with Jennifer Arcuri, it emerged last night.

Party co-chairman Ben Elliot is said to have approved payments of more than £10,000 to the Prime Minister’s lawyers.

The cash was handed over weeks after Mr Johnson entered No10 in July 2019.

He was at the time facing police watchdog inquiries over whether as mayor he had any influence over the payment of £126,000 of public funds to Miss Arcuri. The Independent Office for Police Conduct cleared him last year. 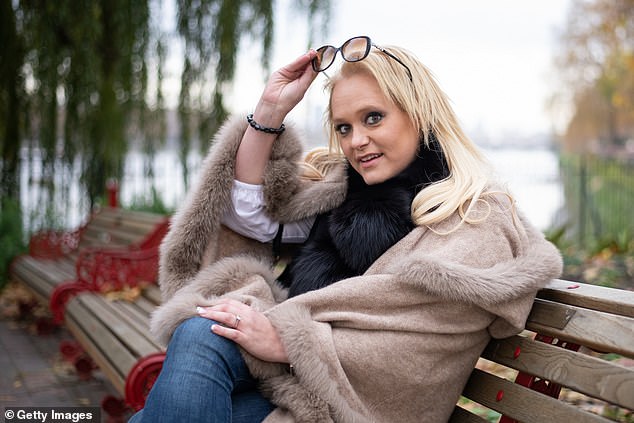 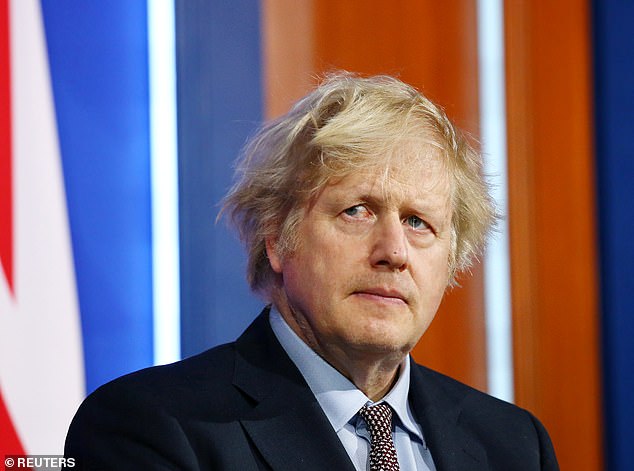 He was at the time facing police watchdog inquiries over whether as London mayor he had any influence over the payment of £126,000 of public funds to Miss Arcuri. The Independent Office for Police Conduct cleared him last year

It defended the decision, saying it was a ‘party political matter’ in response to a ‘politically motivated’ attack by Labour, but it refused to say how much it spent. A Conservative HQ source said the Commons authorities had ruled there was no need for the Prime Minister to declare the payment as a donation.

But the disclosure that Tory funds have been used to pay for the consequences of his affair with Miss Arcuri and fiancee Miss Symonds’ expensive taste in wallpaper is certain to lead to more criticism of Mr Johnson’s colourful and costly love life. It also highlights the influential role of Mr Elliot, nephew of the Duchess of Cornwall and a close political and personal ally of both Mr Johnson and Miss Symonds.

A Conservative grandee said: ‘Ben’s attitude is, ‘What Boris and Carrie want, they get’. It is causing increasing resentment among our supporters.

‘Some small donors make big sacrifices to give us a couple of hundred pounds a year. They don’t expect it to be doled out behind closed doors to fund the PM’s chaotic love life.’

Mr Johnson is facing the threat of a new inquiry by the Greater London Assembly’s oversight committee over claims that he gave preferential treatment to Miss Arcuri and her companies. 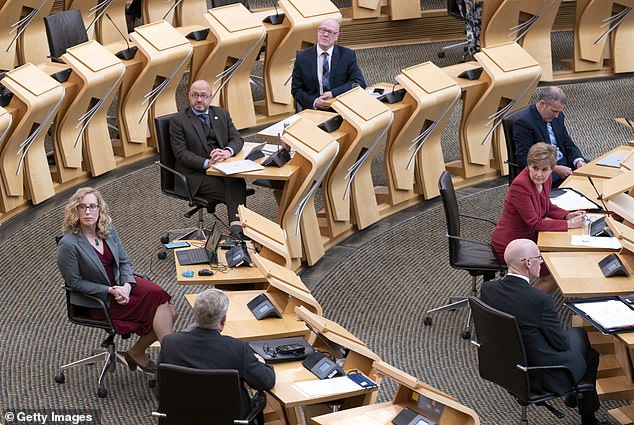 CHRISTOPHER STEVENS: Hold on to your breakfast… KFC’s Anne is making her gravy gloop 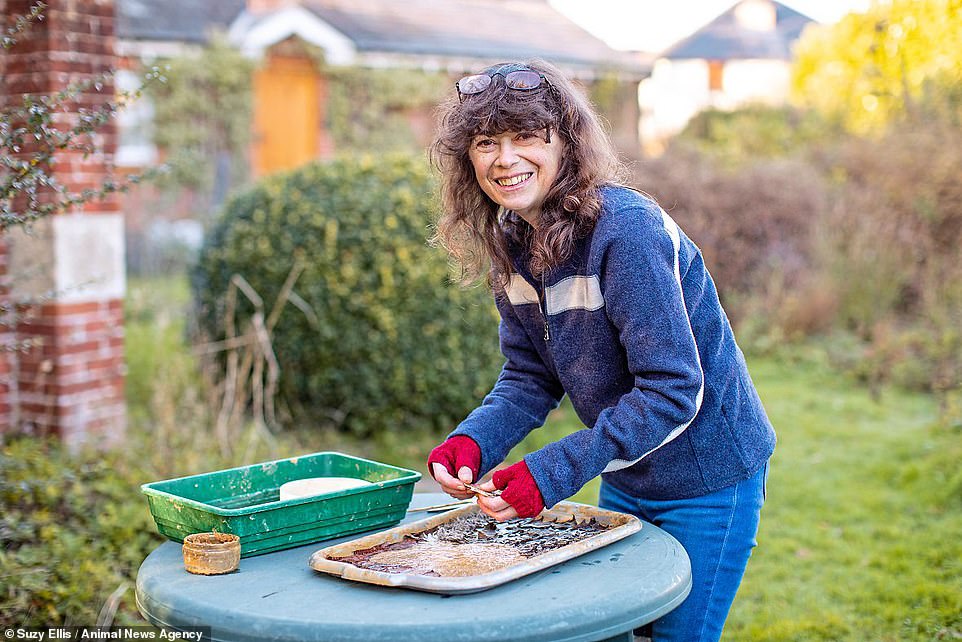 You won’t be-leaf this! Enchanting images of garden visitors created with a special autumnal twist 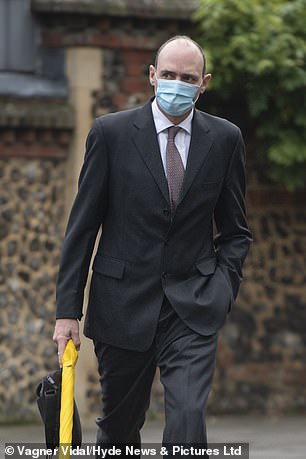 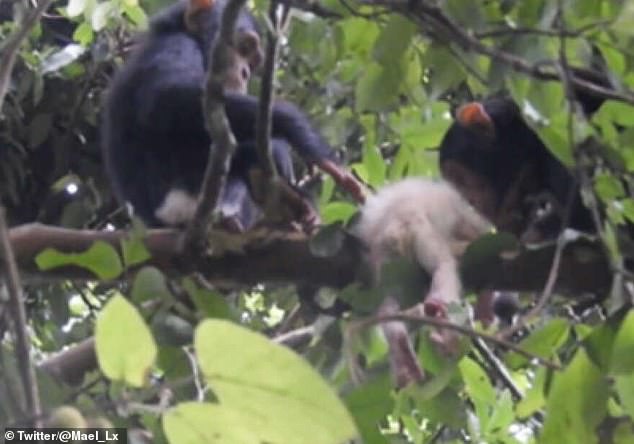