Billionaire entrepreneur has taken a shot at ‘woke’ culture in a tweet imagining a world consumed by social justice demands as an exciting new video game.

‘Woketopia. Battle for the Moral High Ground in this new game!’ the Tesla CEO wrote in a tweet on Saturday.

Musk did not elaborate, and it was not immediately clear what had prompted the remark.

It came soon after a report that hundreds of employees at Tesla’s plant in contracted COVID-19 after Musk urged them to return to work amid the pandemic. 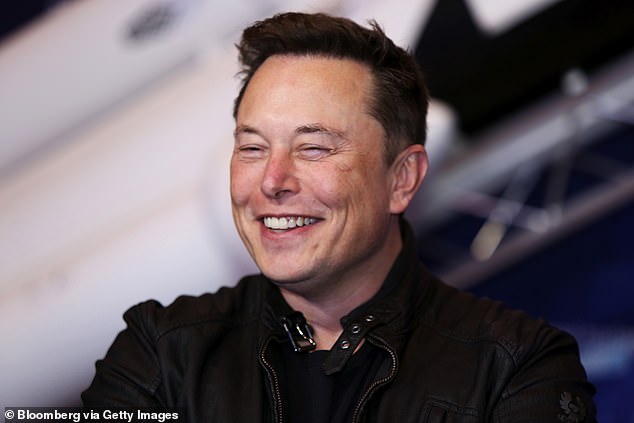 Musk has also faced criticism for his skepticism of coronavirus vaccines, including concerns he has expressed about potential side effects.

‘Woketopia,’ the concept of a woke utopia dominated by social justice demands, is a phrase that has also been used by Don Trump Jr and commentator Bill Maher, among others.

Musk’s proposal for a ‘Woketopia’ video game garnered mixed reactions from his followers.

In another odd tweet on Sunday, Musk wrote: ‘I love music. It makes my heart sing.’

Musk has long shown an interest in video games, and once credited computer games for first interesting him in programming.

At the age of 12, he designed a computer game called Blastar which he sold to PC and Office Technology magazine for $500. A version of the game is still playable . 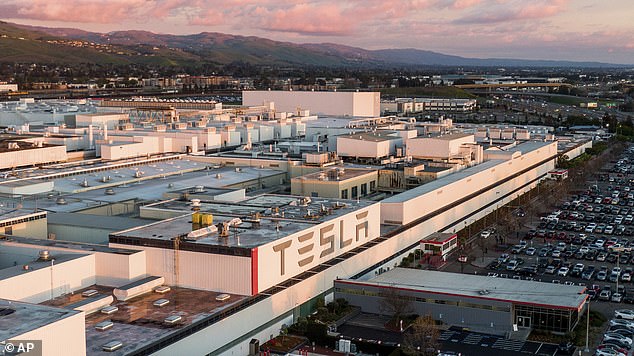 Hundreds of employees at Tesla’s plant in California contracted COVID-19 after Elon Musk urged them to return to work amid the coronavirus pandemic, a bombshell report in The Washington Post reveals

On Thursday, a Tesla investor filed suit over Musk’s ‘erratic’ tweets, accusing him of violating his 2018 settlement with the U.S. Securities and Exchange Commission over his Twitter use.

The complaint highlighted several Musk posts on social media platform Twitter, including his assessment last May 1 that Tesla’s stock price was ‘too high,’ prompting a more than $13 billion tumble in Tesla’s market value.

The lawsuit was filed even though Tesla’s share price has soared nearly fivefold since Musk’s ‘too high’ tweet, giving Tesla a valuation well above $600 billion, and the SEC has not publicly accused Musk of recent violations.

The SEC settlement followed Musk’s August 2018 tweet that he had ‘funding secured’ to possibly take Tesla private in a $72 billion transaction. In reality, Musk was not close.

Musk and Tesla each paid $20 million in civil fines, and Tesla lawyers agreed to vet some of Musk’s tweets in advance.

The settlement was later amended to clarify when pre-approvals were required, prompted by a unvetted tweet by Musk about Tesla’s vehicle production forecast. 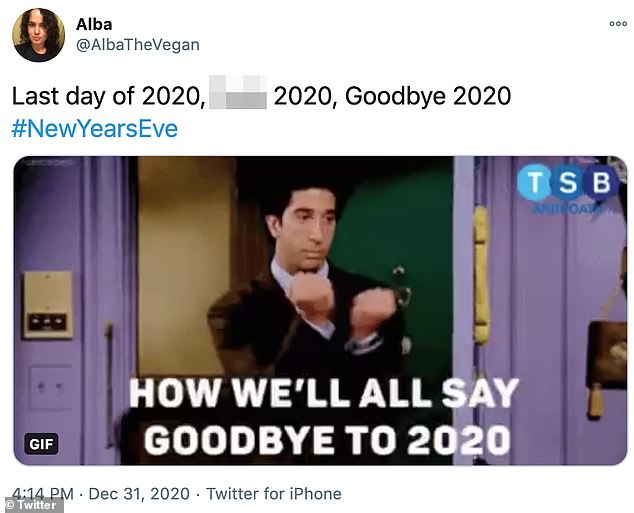 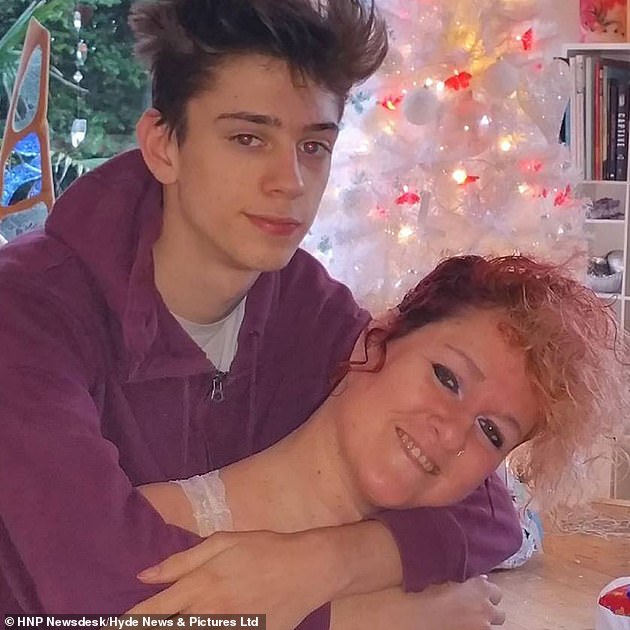 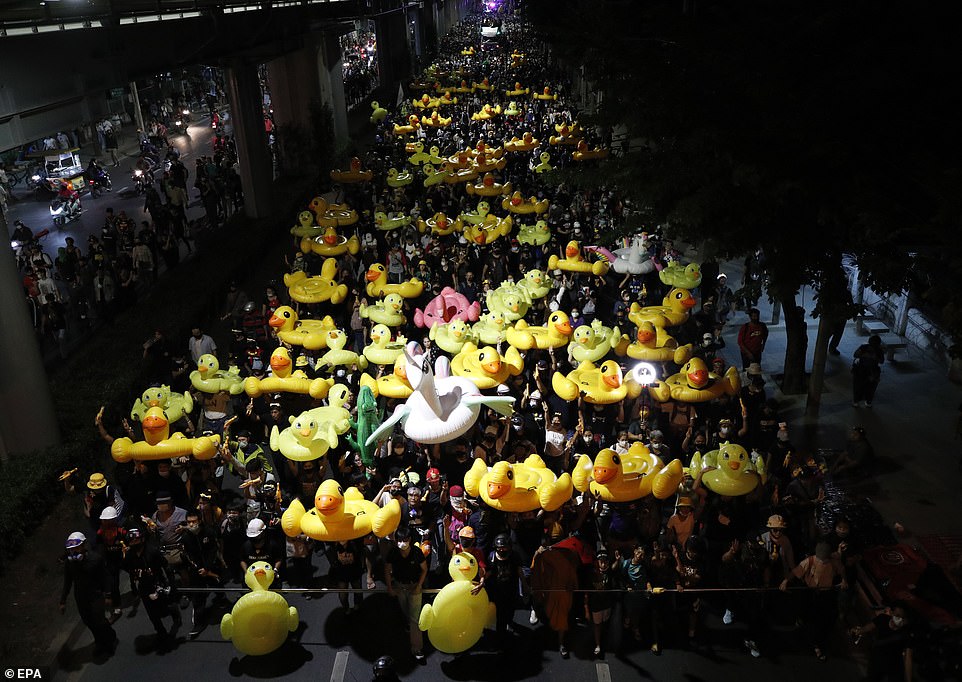 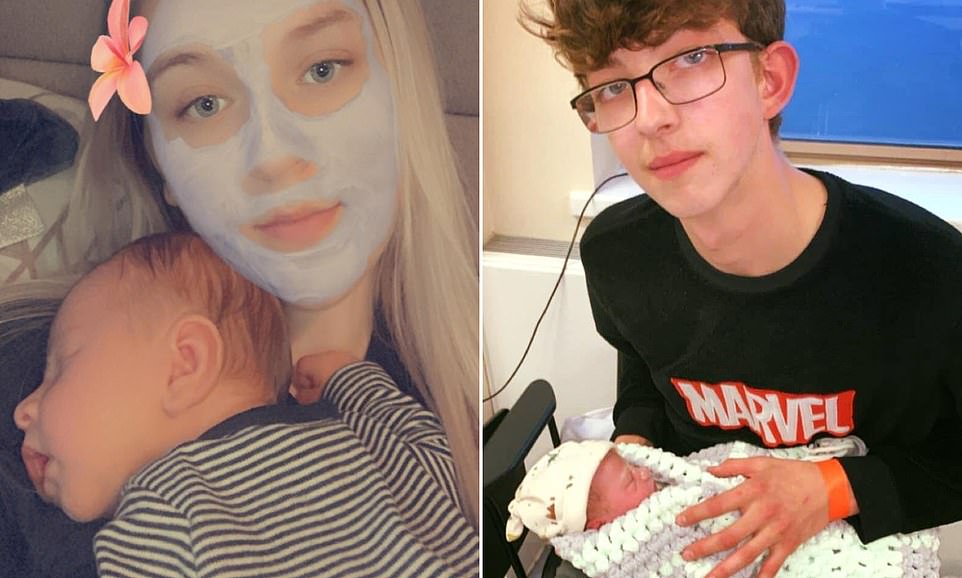 Driver, 34, ‘who fled scene’ is charged over death of two-week-old baby boy 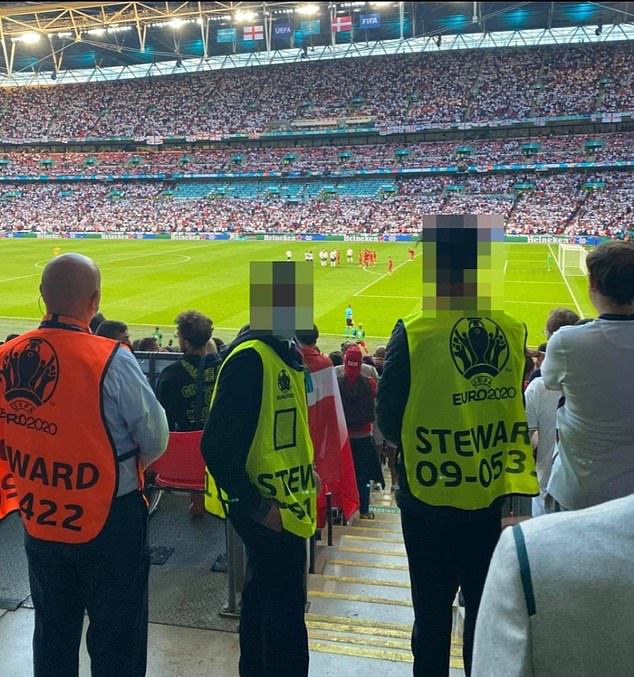 Wembley stewards arrested ‘for trying to sell their passes to England’s Euro 2020 final for £4,500’ 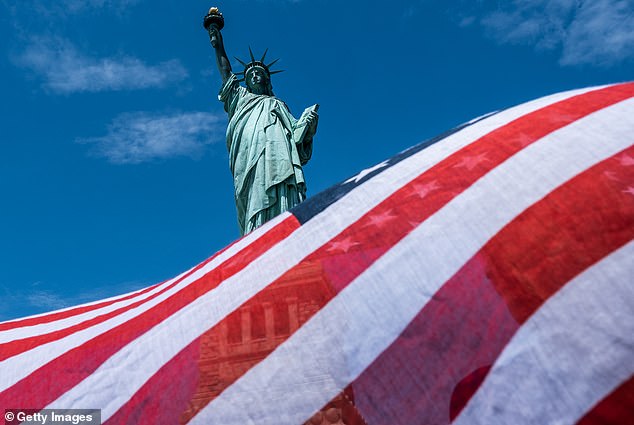 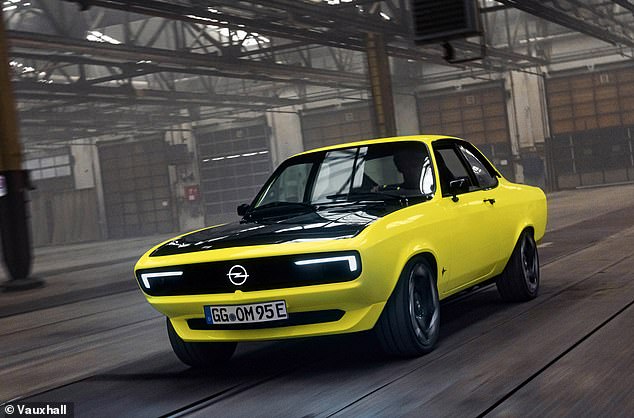 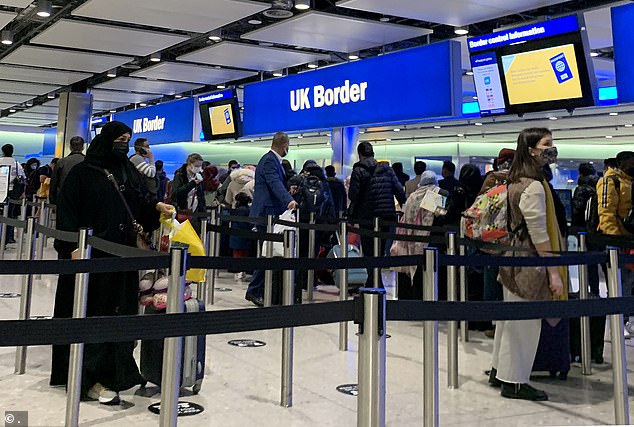