A 23-year-old woman who previously worked for a Panda Express in Santa Clarita, is now suing the company for sexual battery, among other allegations.

The lawsuit from the unnamed woman alleges that she was forced to strip down to her underwear during a ‘cult-like’ training seminar that was essentially required for her to earn a promotion.

The lawsuit against Panda Restaurant Group, headquartered in Rosemead, was filed in the County Superior Court in February. The plaintiff is seeking unspecified damages.

As part of the seminar, which the woman says was required for a promotion, she says on July 13, 2019, she was allegedly forced to strip down to her underwear in front of fellow participants and Alive Seminar employees, who were ogling the woman.

Participants than had to stand and yell about inner struggles they were having. After one male participant broke down in tears, the female victim was told to hug the male participant, both in their underwear, the lawsuit says.

At least one Alive Seminars staff member is accused of recording the woman with a cell phone while she was undressed.

The seminar was conducted by Alive Seminars and Coaching Academy, which is located in Pico Rivera, California. 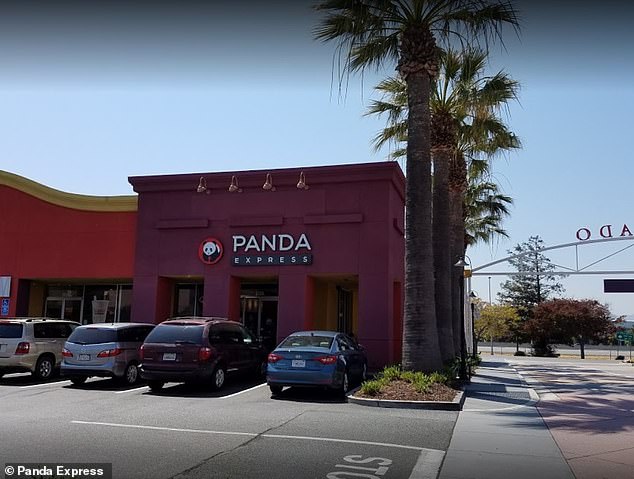 A lawsuit has been filed against Panda Express for sexual battery, among other allegations. Pictured: A Panda Express in California, the state where the female plaintiff was employed 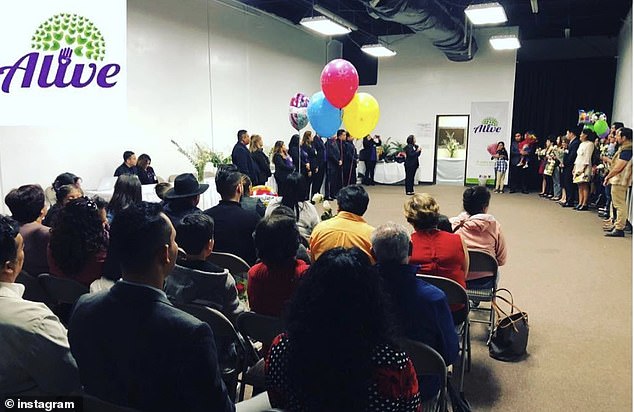 An Alive Seminars employee berated the participants in the training while at least one employee allegedly recorded the plaintiff in a state of undress. Pictured: File photo of an Alive seminar posted on its social media profile

Attendees were also allegedly forced to participate in a ceremony that involved removing ‘negative energy’ and were not allowed to use the bathroom without staff members close by.

Between 20 and 50 employees attended the seminar, which took place in an East Los Angeles warehouse.

At the beginning of the seminar, the employees were forced to sit silently for an hour, at which point a man yelling in Spanish berated the employees for sitting silently and doing nothing.

The Alive Seminars employee is referred to as a ‘nasty drill sergeant’ in the lawsuit who helped contribute to ‘atmosphere of fear.’

The seminar in question took place in July 2019, three years after the woman began working for Panda Express.

‘We are looking forward to presenting this case to a jury so that a clear message can be sent to Panda Express — which owns and operates over 2,000 restaurants — that it must put to an end to its practice of requiring its employees to undergo horrific psychological abuse and harassment to be promoted,’ attorney Oscar Ramirez said to .

The woman claims she paid out-of-pocket for the four-day seminar, which was sometimes viewed as a prerequisite for getting a promotion. 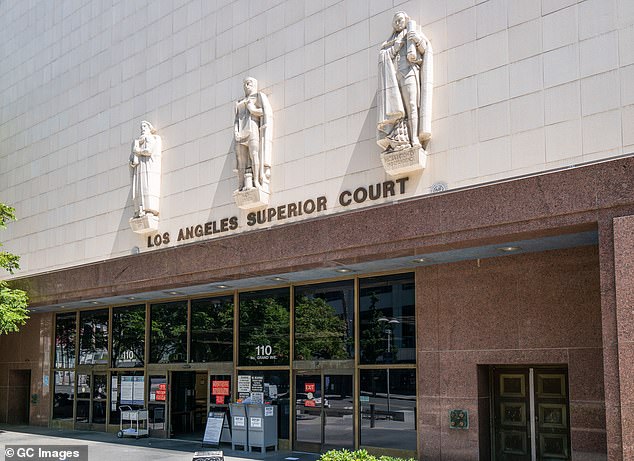 The lawsuit, filed in Los Angeles County Superior Court in February, claims the 23-year-old former Panda Express employee was forced to strip to her underwear during a training 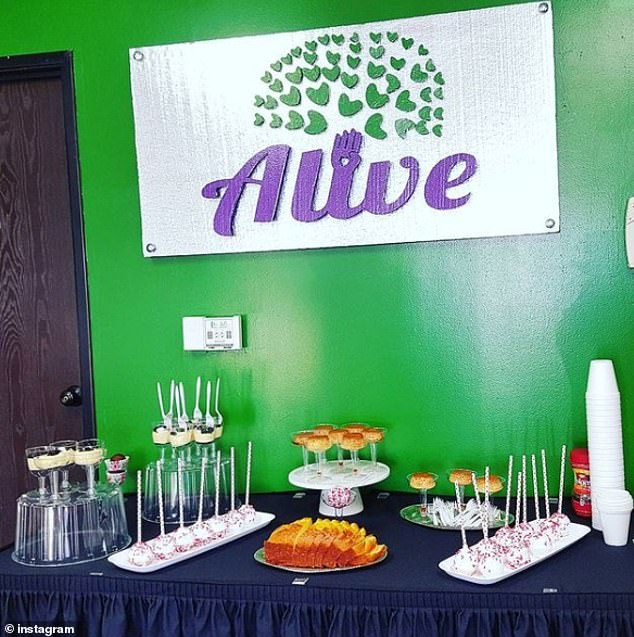 The plaintiff claimed she had a family emergency so she could leave the seminar and quit her job at Panda Express soon after due to emotional distress, she says.

Panda Express said in response: ‘Alive Seminars and Coaching Academy is a third-party organization in which Panda has no ownership interest and over which it exercises no control.

‘While we always encourage personal growth and development, Panda Restaurant Group has not and does not mandate that any associate participate in Alive Seminars and Coaching Academy nor is it a requirement to earn promotions.

‘We are committed to providing a safe environment for all associates and stand behind our core values to treat each person with respect. As an active legal matter, we are unable to comment further.’

Alive Seminars, meanwhile, claimed that training sessions it conducts are done with integrity and respect.

In addition to sexual battery, the woman is also suing for intentional infliction of emotional distress and a hostile work environment.

In 2013, Panda Express paid $150,000 in a settlement after three female teens were allegedly sexually assaulted between 2007 and 2009 while working at a Hawaii restaurant, according to the EEOC. 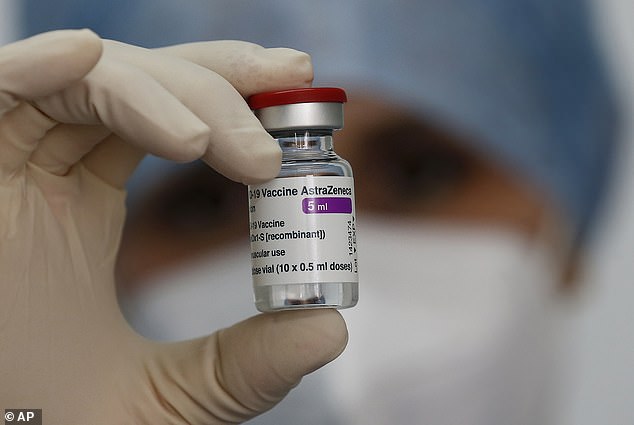 AstraZeneca expects FDA O.K for its COVID shot in April and will ship 30M doses 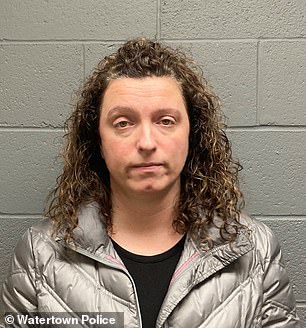 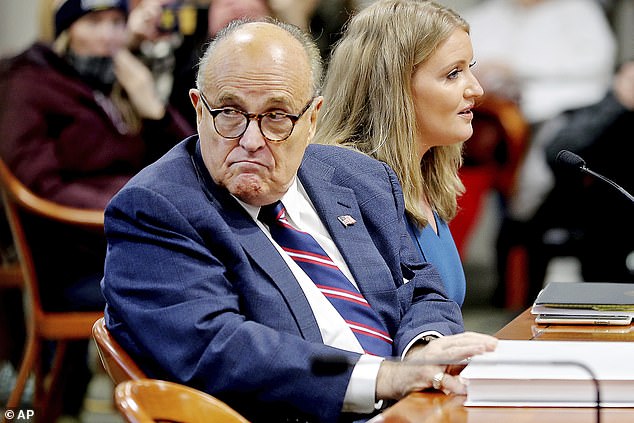 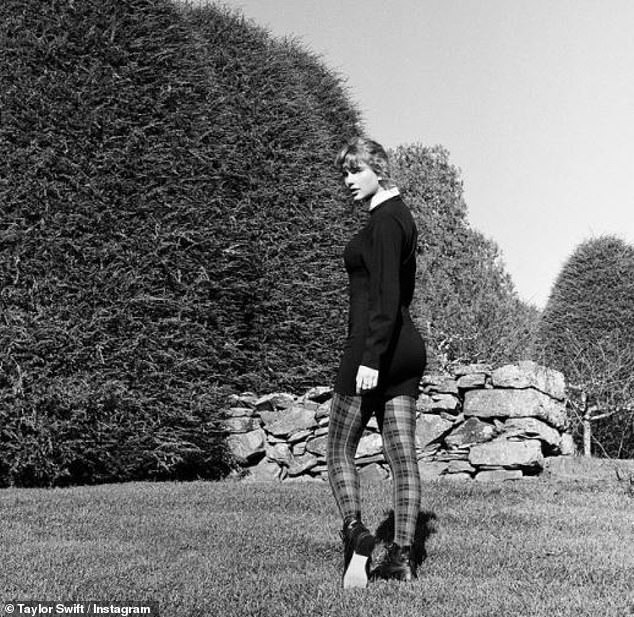 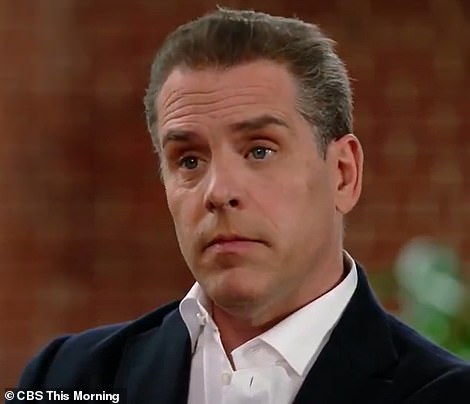 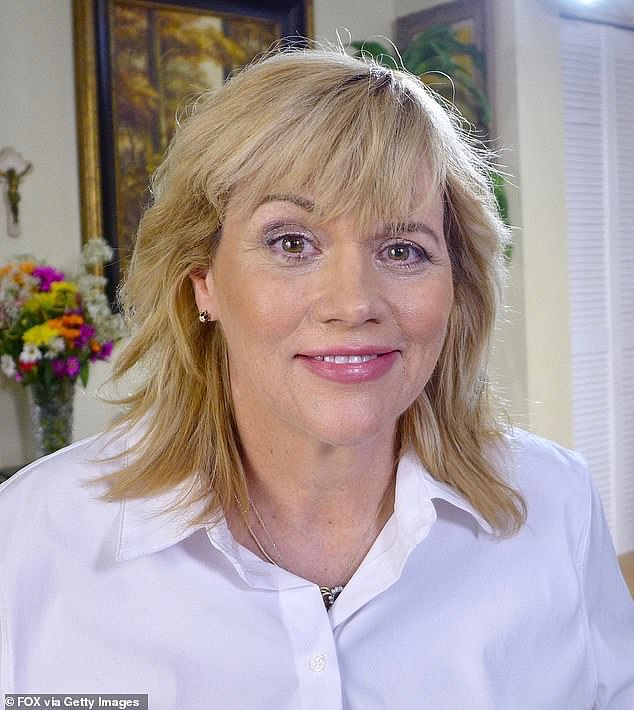 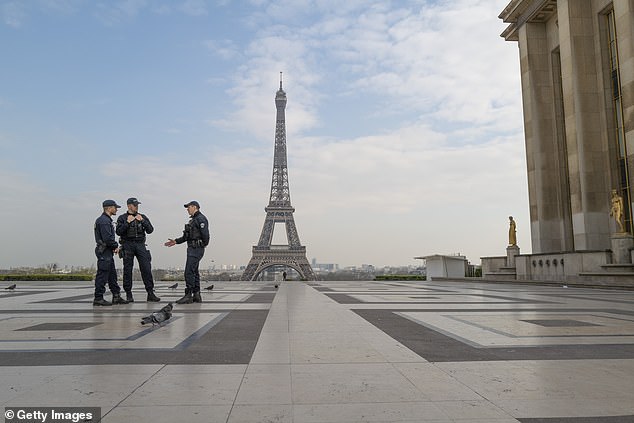 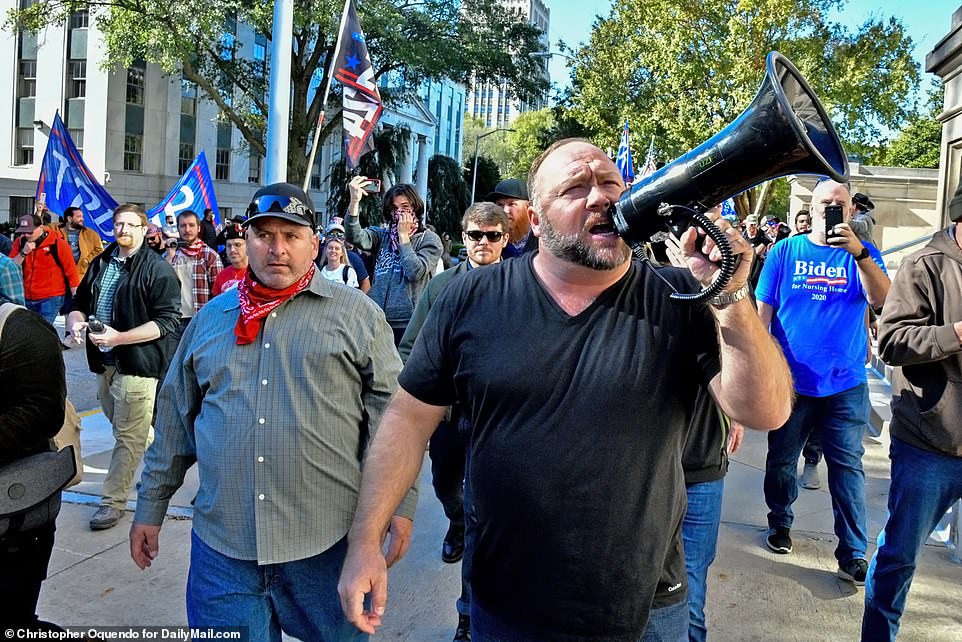