Britons have jokingly accused the Queen of taking down ITV Hub after eager viewers were plagued with technical issues ahead of the UK airing of Prince Harry and Meghan Markle’s bombshell interview.

Some viewers were tonight left frustrated ahead of the broadcast of the much-talked about interview with , which is being aired on ITV.

And some took to social media to joke that the Queen was behind the technical issues ahead of the airing of the interview – which contains a number of explosive allegations about the .

One user joked: ‘Never underestimate the Queen’s ability to disconnect ITV Hub in times of need.’

Another added: ‘The Queen just disconnected ITV hub by the looks of it.’ 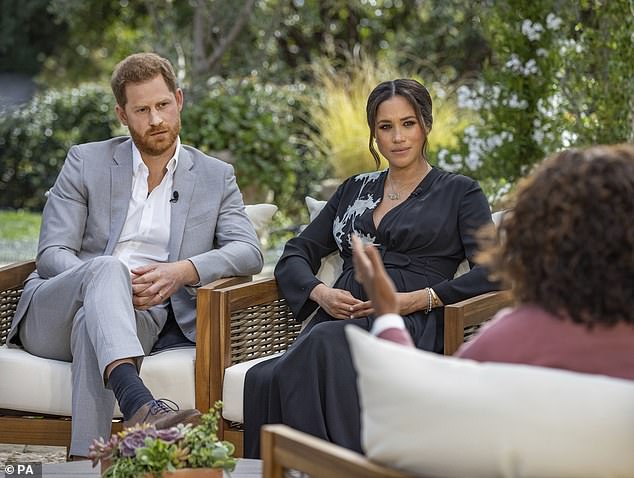 Some viewers were tonight left frustrated ahead of the broadcaster of the explosive interview with Oprah Winfrey, which is currently being aired on ITV

Other Britons also complained about technical issues ahead of the UK airing of the interview, which was broadcast on America’s CBS on Sunday night.

One Twitter user said: ‘When will ITV Hub sort this out on the Chromecast???

Another said: ‘Anyone else’s STV Player and ITV Hub not working?’

Another added: ‘I’m having to watch the interview on my phone because my stupid ITV on my Xbox won’t let me play live things.’

It comes after stony-faced royals today broke cover amid the continuing fallout from an onslaught of damaging allegations from Harry and Meghan’s Oprah interview – as they prepared for UK viewers to watch the bombshell documentary when it airs on ITV tonight.

Duchess of Cambridge Kate Middleton and Camilla, the Duchess of Cornwall, bore grim expressions as they were seen driving through London this afternoon.

The pair have been caught up in the wave of claims aired by the Sussexes, with Meghan earlier this month blaming them for leaking stories about her to the press while she was a senior royal.

Meghan has also accused Kate of making her ‘cry’ during a row over bridesmaids dresses. 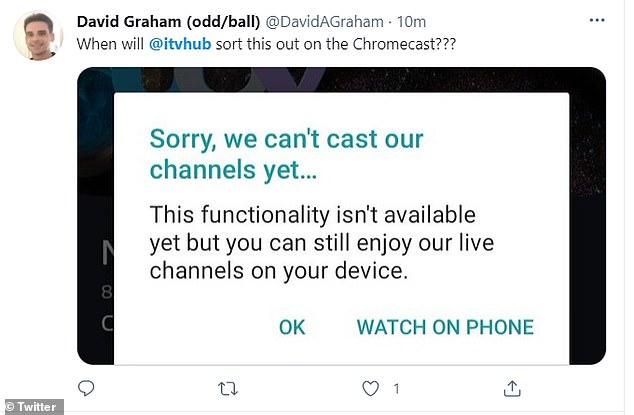 The Duke and Duchess of Cambridge have made no formal response to the interview, instead the only two posts on their official Instagram page today have recognised International Women’s Day, and Commonwealth Day.

Prince Harry today claimed racism drove him and Meghan out of Britain and the Queen was too busy to meet him as he piled on new insults to his family in a series of unseen clips from his bombshell Oprah Winfrey interview.

The Duke of Sussex accused the Queen of snubbing him after she was allegedly overruled by royal aides when she tried to invite him and Meghan on a trip to Sandringham after the couple announced they were stepping down.

British viewers sat down to watch Prince Harry and Meghan Markle’s bombshell interview with Oprah Winfrey tonight as one blasted ITV for ‘allowing a woman to appear on primetime TV just to slag off the Royal Family’.

The broadcast, which runs from 9pm until 10.50pm, saw people in the UK get their first chance to see the Duke and Duchess of Sussex’s conversation with Oprah in full, nearly 24 hours after it was first shown in the US on CBS.

ITV Hub appeared to be wilting under the strain of huge demand as viewers in homes across Britain took to social media to complain that the online service was continuously buffering or not working at all.

Commenting on the programme which first aired overnight at 1am UK time on CBS, one viewer said: ‘Treacherous! Actually allowing a woman to appear on primetime TV just to slag off the Royal Family!’

Another added: ‘So Meghan is expecting the world to believe that she didn’t look into Harry’s life at all? She knew nothing of the royal family? What an actress she is! She’s fooling no one in this little innocent victim act entering into a world she hadn’t a clue about.’

Meanwhile, Prince Philip was cleared of making a racist remark about how ‘dark’ Archie’s skin would be, with Oprah saying Harry had confirmed the comment was not made by the Duke of Edinburgh or the Queen.

Asked about the alleged comment at his Covid press conference today, Prime Minister Boris Johnson said: ‘The best thing I can say is that I’ve always had the highest admiration for the Queen and the unifying role she plays.

‘And as for all other matters to do with the royal family I’ve spent a long time now not commenting on royal family matters and I don’t intend to today.’

Harry refused to reveal the person’s identity on Sunday night as did Meghan and claimed they wanted to protect whoever it was – leaving the rest of the family open to suspicion.

In one of the previously unseen clips released today, Harry said the Queen told him she wanted to see him and Meghan in Sandringham ‘the moment’ they returned from a trip to Canada in January 2020, but he then received a message from a royal aide saying the trip was off.

Harry claimed he then rang the Queen from Frogmore Cottage and she said: ‘Yes, there’s something in my diary that I didn’t know that I had.’

The prince said the exchange showed that even the Queen could be overruled by aides, who he accused of giving her ‘very bad’ advice.

Meanwhile, the prince reignited his war with the press, claiming that racism ‘was a large part’ of his and Meghan’s decision to leave Britain.

He said he was told by an unidentified person at a charity event: ‘You need to understand that the UK is very bigoted,’ to which he replied: ‘The UK is not bigoted, the UK press is bigoted, specifically the tabloids.’

He added: ‘But unfortunately if the source of info is inherently corrupt or racist or biased then that filters out to the rest of society.’

Meghan also discussed her own family with Oprah for the first time, claiming that she ‘didn’t have a relationship’ with her sister, Samantha, and that she only changed her surname back to Markle when she started dating Harry.

She said she ‘found it hard to reconcile’ with her father, Thomas Markle, who will be appearing on Good Morning Britain tomorrow morning, Piers Morgan announced earlier today.

For most families, it has already been a common practice to spend the Holiday season in a foreign location. This is caused by the aviation market changes which have given a lot of benefits for people who travel a lot. Airfares going to different tourist destinations are becoming more inexpensive. What does this mean? If there is a perfect time to purchase luxury holiday package deals, now it the right time! Based on the market trend nowadays, you can save both money and time when you go for a luxury holiday. There are countless offers that combine travel and accommodation in one package which is a lot cheaper than getting separate deals. Aside from that, it is also risky to individually book the services that you need for the vacation. You might end up missing out on some important details of the trip. Unlike when you take advantage of luxury holiday package deals, you can be sure that everything is organized meticulously and according to what you really need. Nonetheless, you would still need to carefully select the package that would fit your needs. Review the following tips in getting packages that are reasonably priced. · Normally, luxury tour packages include accommodation, flight travel and transportation to individual tourist destinations. It would be best to choose the complete package so you won’t have to worry about other vacation elements. In addition to that, these are the packages that have the biggest discounts. · You can get big mark down prices, if you will purchase more packages. It is not a bad idea to share the wonderful moment with your loved ones. By doing so, you would not only enjoy, you will also save more money. You can even use your savings for other activities on your vacation. · It would be best to know how much you are willing to pay for the luxury tour packages. You can already work around your budget. You have to stick to your budget. If not, you might end up spending a lot and you will be left with less money for your vacation. · Prices may vary depending on the destination of the tour. You can do a research about places that are attractive yet inexpensive. There are thousands of destinations and you just have to choose wisely. · There are packages that include recreational activities. This means that you are paying for all the activities when you purchase these packages. The right thing to do is to make sure that the activities that are included would be the ones that you really enjoy. There is no sense in paying for activities that will not really make your vacation memorable. If you are going with friends, you should also consider their preferences so that you can be sure that everyone will enjoy the trip. There are other ways on how you can be sure that you are getting the best deal for your luxury holiday vacation. No matter how you choose to do it, you have to get adequate information about the packages. This will help you determine whether it is worth the price.
(Total views: 535 Time, 1 visits per day) 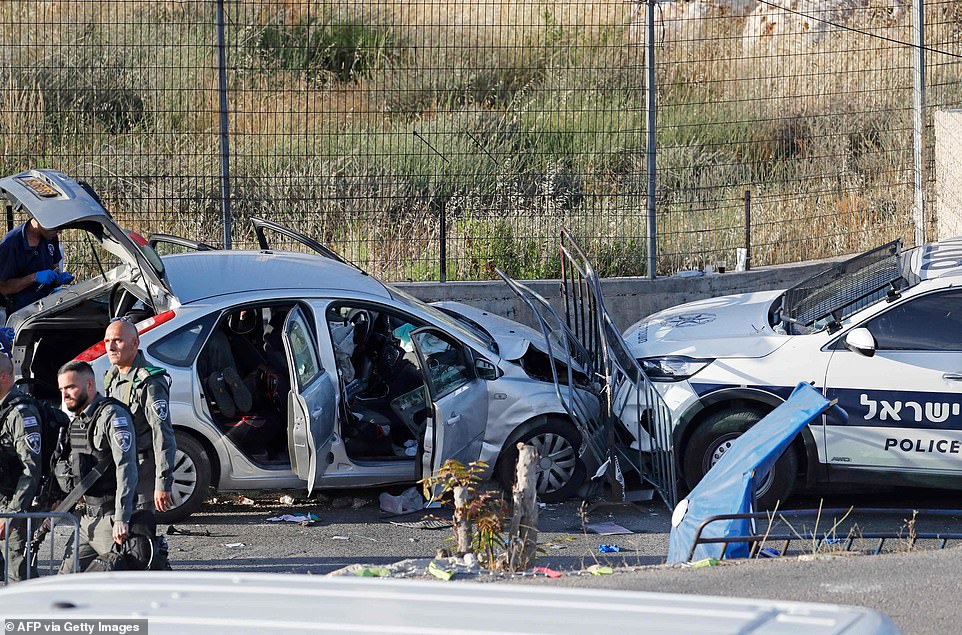 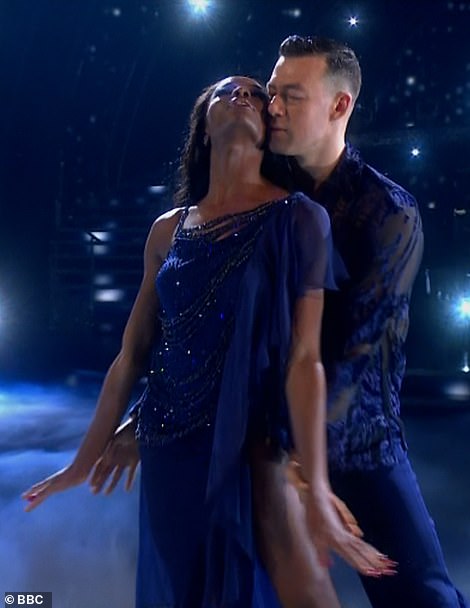 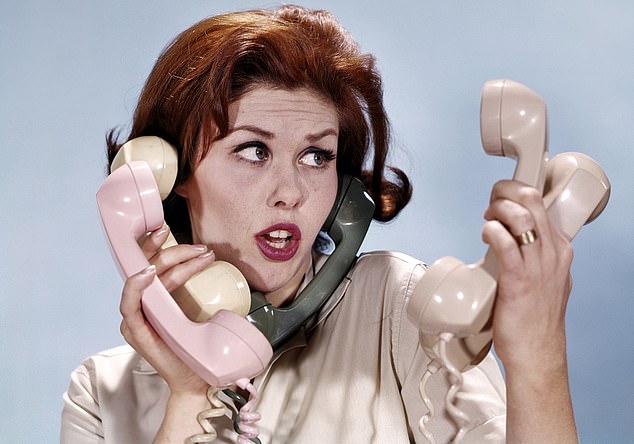 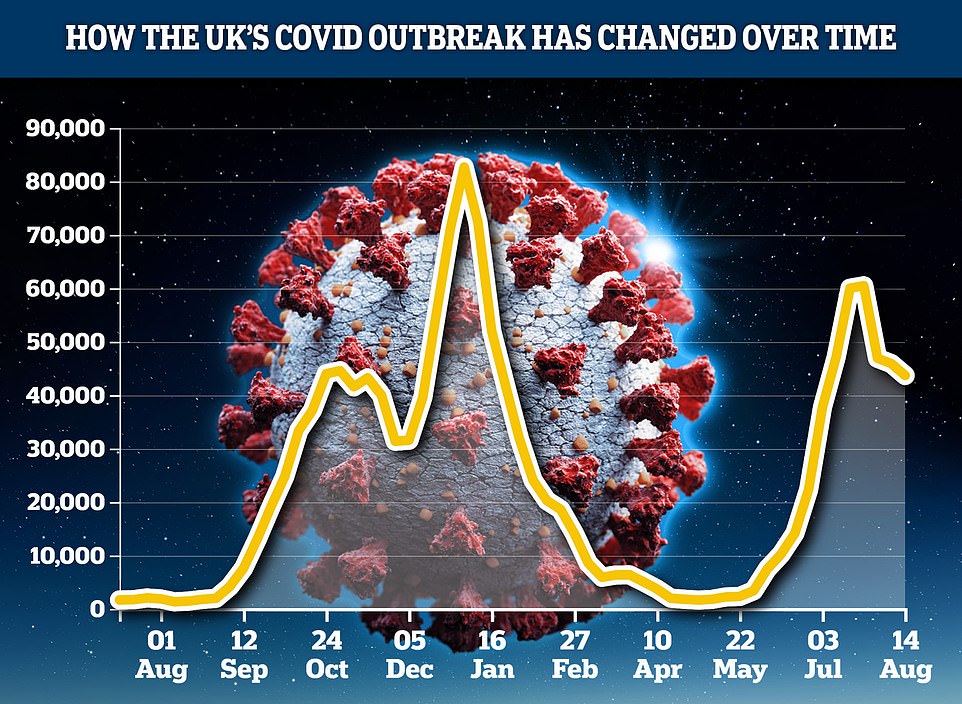 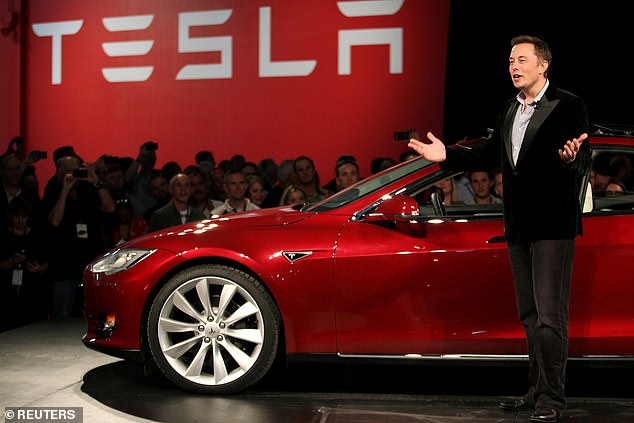 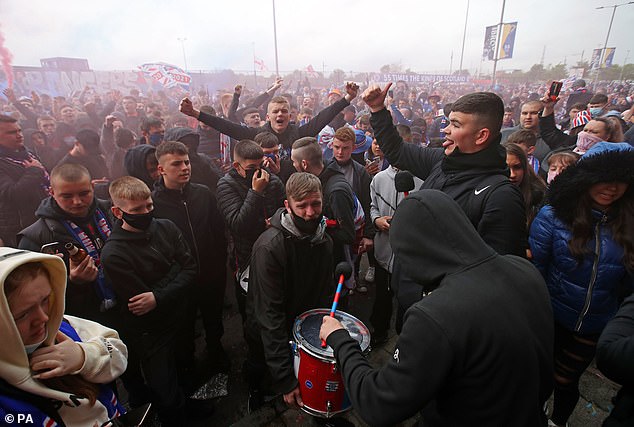