The assumption by Harry that tax- payers would fund security after he and Meghan left the UK was branded ‘arrogant’ and ‘unworkable’ yesterday.

, who was then president, made it clear the Duke and would have no US-funded Secret Service bodyguards after the couple moved to from in March 2020.

Meghan, the Duchess of Sussex, with her police protection officer and heavy security in Fiji

Harry told Oprah Winfrey they were informed at ‘short notice’ that their Met police security detail would be cut off.

The prince said, ‘Their justification was a change in status’, adding that he ‘pushed back’.

Mr Davies said he was ‘gobsmacked’ that the couple expected British taxpayers to pick up the bill – estimated at £4million a year.

He insisted: ‘It shows you their naivety and sense of entitlement.

‘It was utterly unrealistic to think they could continue to have their royal protection team working in America – in fact it would have put their [police] lives at risk. ‘There is a reciprocal agreement in place with the US for occasions like official state visits, but British officers couldn’t just carry on working there, unable to bear firearms and with no access to integrated intelligence from the security services. It was unworkable.’

He added: ‘It was simply arrogant to presume they and their baby would get protection.’

Russell Stuart, a former California State Guard officer turned celebrity bodyguard, pointed out that Harry and Meghan had increased their threat level by moving from Vancouver. Former chief superintendent Dai Davies, who led the Metropolitan Police’s royalty protection unit, described the couple’s hopes of security in the US ‘unworkable’

He said: ‘This is America. We’re a nation of gun owners, we’ve got a lot of weapons. We’re ten times the population of Canada.

‘California is a much bigger place, it’s more dangerous, you have a lot more potential threats than back in Vancouver.’

Initially when they went to Canada, the couple’s royal protection officers were given assistance by Canadian mounties, but this was only ever intended as an interim measure until other arrangements could be made.

The Canadian Government later confirmed it would stop providing security assistance to the family ‘in keeping with their change in status’.

Aside from the legal and practical difficulties of protecting a royal living abroad, the financial burden would have been astronomical.

The cost of a close protection team and static security at events was estimated at more than £1million a year when officers’ salary, overtime payments, overseas allowance, pensions, flights and accommodation costs were added up. They work in pairs and if the couple travelled separately or attended separate engagements it required at least four of them to do the job as they work on relay shift patterns.

Many of the Scotland Yard officers who protected them had families in the UK and it would have been unfair to expect them to travel back and forth.

Such a vast expense would have been untenable at a time when Scotland Yard had already nearly doubled its flight budget to cover the escalating cost of protecting of globe-trotting Royals on official visits and holidays in 2019. 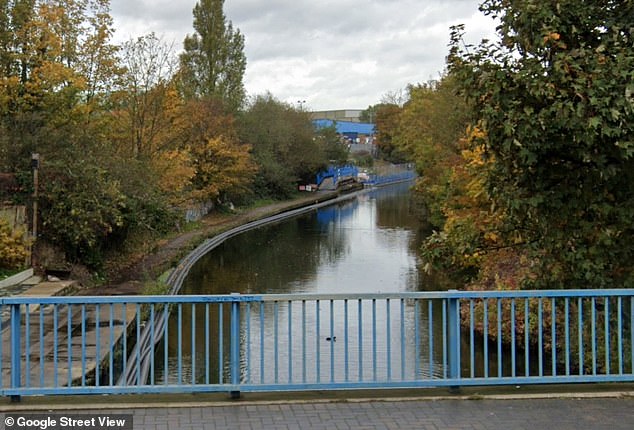 DOMINIC LAWSON: From rugby to the vaccine, the French can’t resist putting the boot in to Britain