This is the moment three arsonists were caught on camera running away after a gas explosion that caused tens of thousands of pounds of damage, as they walk free without charge.

Daniel Smith, Dylan Kellaway and Aaron Meeking caused £73,000 damage when they gutted a warehouse in the blaze.

Guilty Smith later called 999 to alert the emergency services to the explosion as smoke was sent billowing into the air. 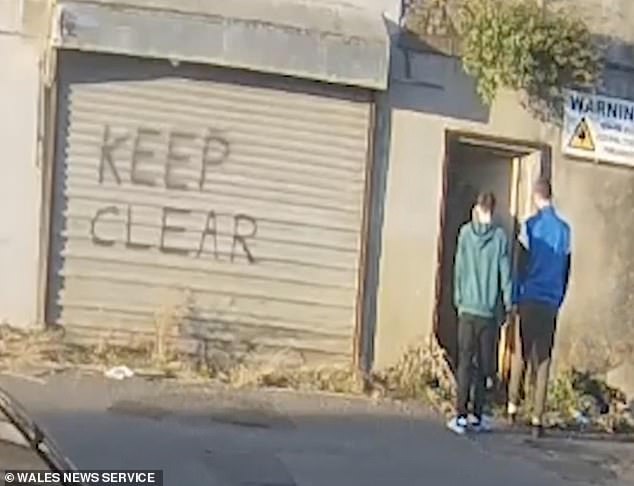 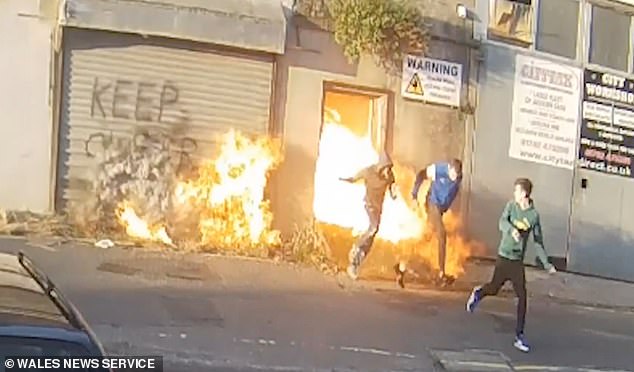 A court heard the flames ripped through the industrial unit – and 50 firefighters fought to stop it from spreading to neighbouring businesses.

Smith, 22, Kellaway, 19, and Meeking, 22, were captured on CCTV at the former Citytax site and later tracked down by police.

Swansea Crown Court heard the explosion was caused by the ignition of petrol or LPG vapours inside the building.

Kellaway, of Blaenymaes, Swansea, Meeking, of Brynmill, Swansea, and Smith, of Swansea, all pleaded guilty to arson.

Dyfed Thomas, for Meeking, said there had been an element of ‘messing about’ in the incident.

Judge Geraint Walters said the incident in October 2018 was not just ‘childlike play’ but was seriously risky. 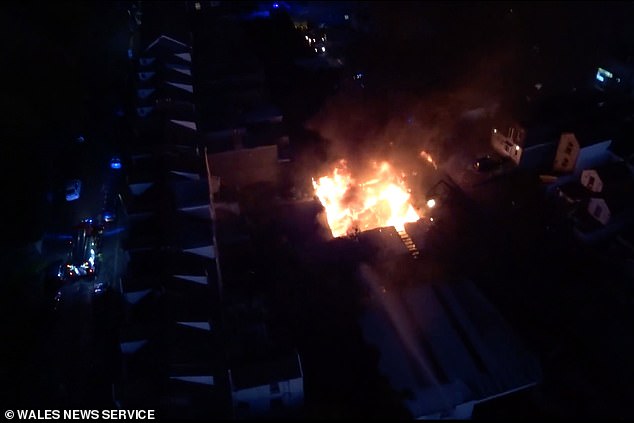 Aerial footage capturing the aftermath of the exposion. Prosecutor Helen Randall said nearby homes were evacuated in Swansea, South Wales, as the fire took hold

He avoided sending them to jail after it took two and a half years for the sentencing hearing to take place.

Kellaway was handed a two-year community order with a thinking skills course, a rehabilitation programme, and a drug treatment requirement.

Meeking was given a 12-month sentence suspended for two years with 200 hours of unpaid work and a rehabilitation course.

Smith was also handed a 12-month sentence suspended for two years with a thinking skills course and a rehabilitation programme. 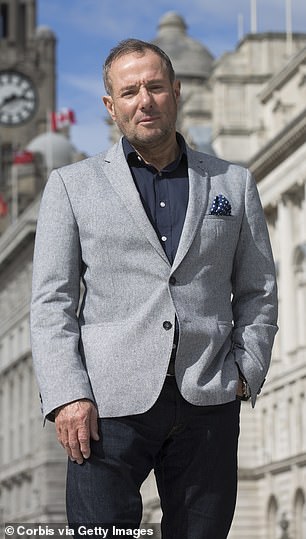 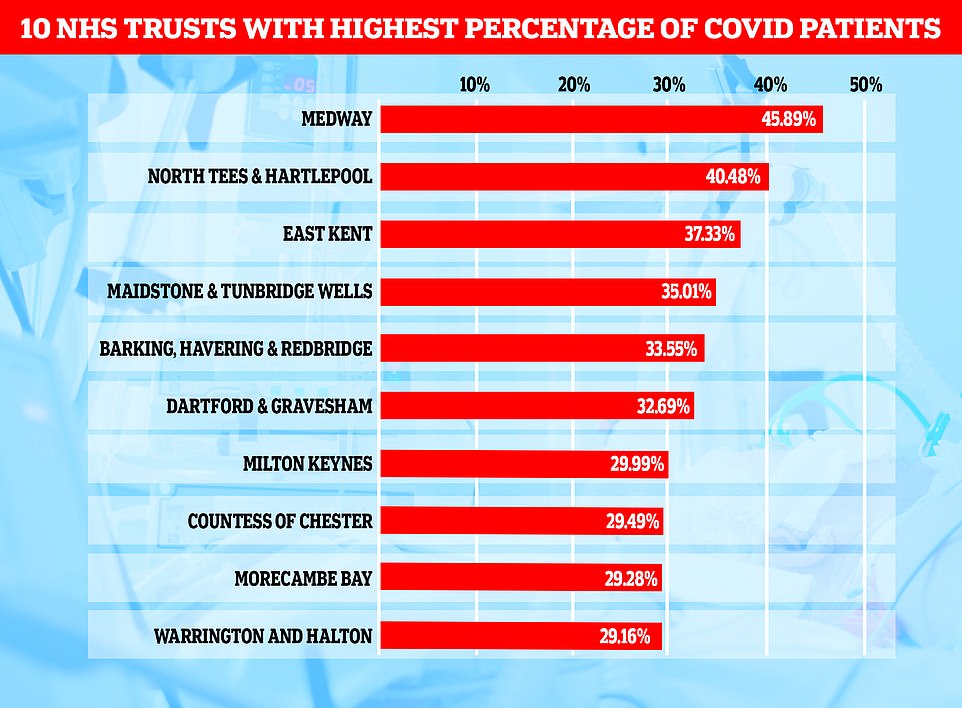 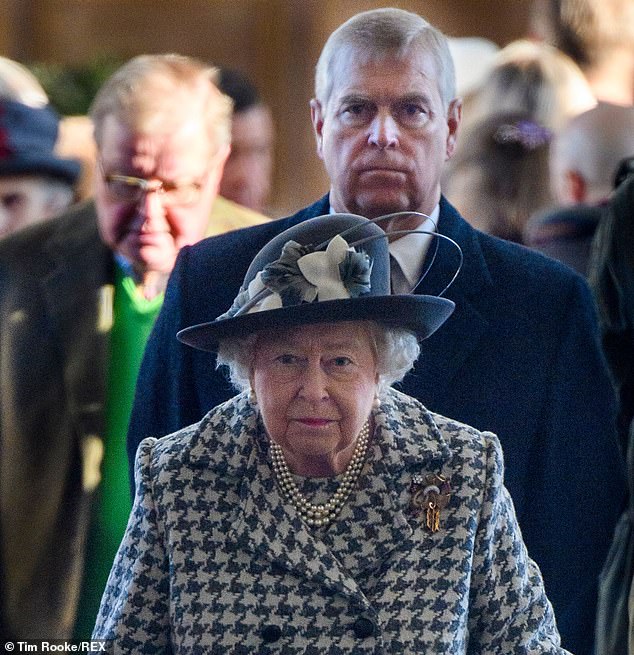 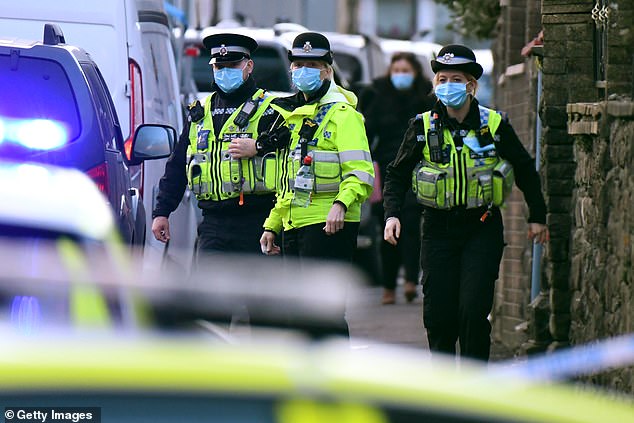 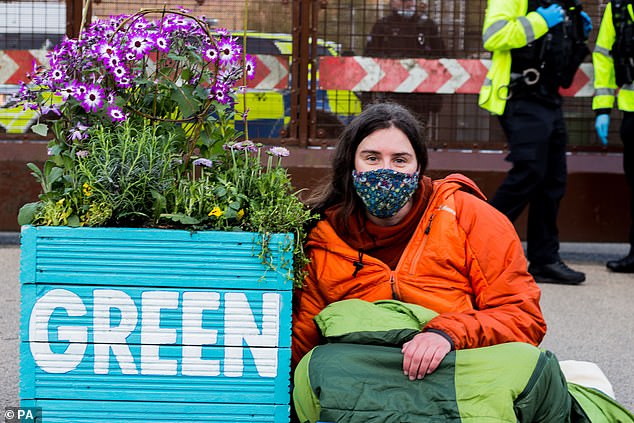 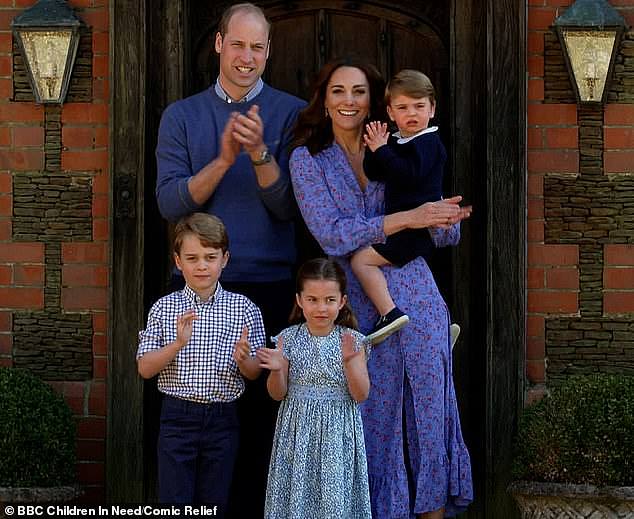 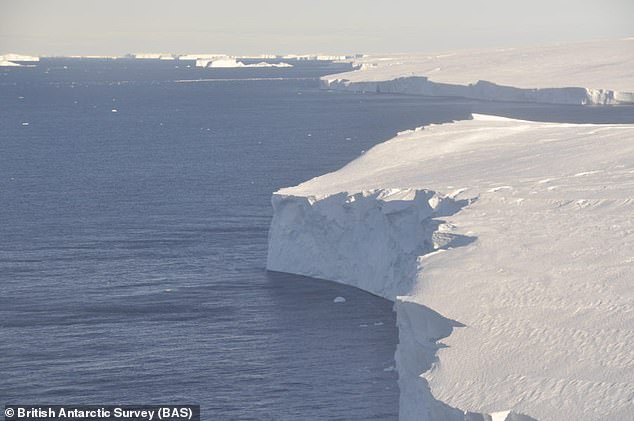