A touching funeral procession was held at – and through – a car wash to honor a long-time employee who simply adored his job.

David Duke, 57, worked at Soft Touch Auto Wash in Camby, , for 11 years and loved it so much he spent much of his free time there until his death from a heart attack last month.

His daughter Kristen Driver, 27, decided to do something really special for his final send-off, and David hearse was taken through the bristles and soap suds one last time. 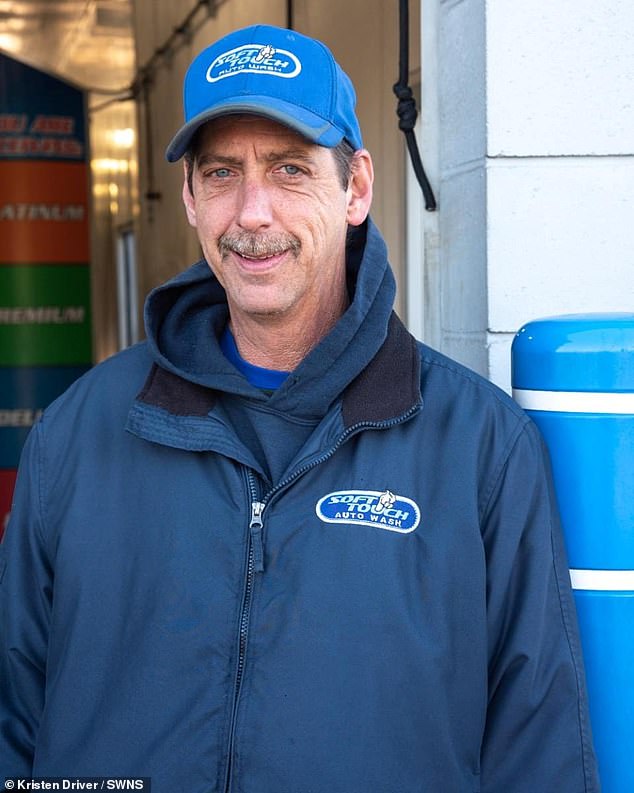 Dedicated: David Duke, 57, spent over a decade working at Soft Touch Auto Wash in Camby, Indiana, before he died from heart failure on February 20

‘The car wash was his second home. He was always there and so close with the guys he worked with,’ said Kristen, a director of admissions for a healthcare center.

‘He would wait to pick up his check on one of his days off because he wanted to find an excuse to go there and see the guys and check in on things.’

Kristen spoke to the funeral director and got permission from Soft Touch Auto Wash, to have David’s hearse washed during the February 27 procession.

‘The owner said, “I would be honored.” He didn’t question it. He just asked, “What time?” she said.

Long-term employee David will be remembered by his regulars and co-workers as a nice guy, who always had a joke on his lips. 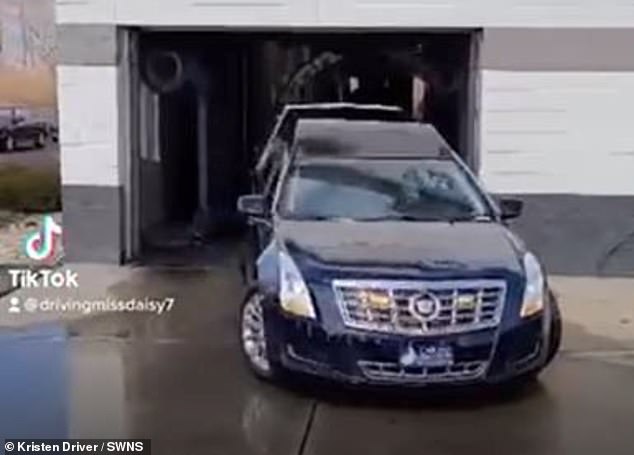 ‘He was definitely known for his smile and his big heart,’ Kristen said.

‘I never saw a mean bone in his body. He was always happy no matter what the circumstances were.’

The family played the classic 1976 song ‘Car Wash’ in his honor as David’s hearse was cleaned and buffed in his home from home.

‘Of course, it was an emotional day, but it was nice to have those little bits of happiness thrown in there,’ his daughter said.

Overall, she was pleased that they were able to make it happen, and she thinks her dad would be delighted with their celebration of his life. 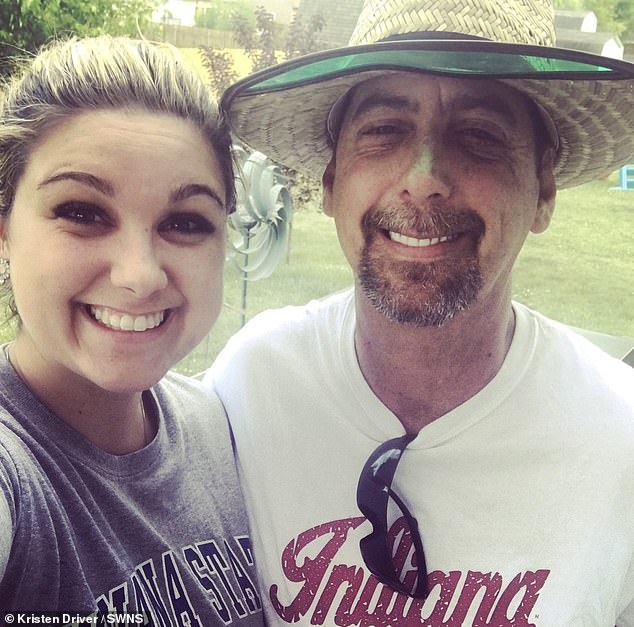 Touching tribute: Kristen (pictured with her father) said they made it her father’s ‘last ride’ because that’s what he would have wanted, ‘something fun like that’ 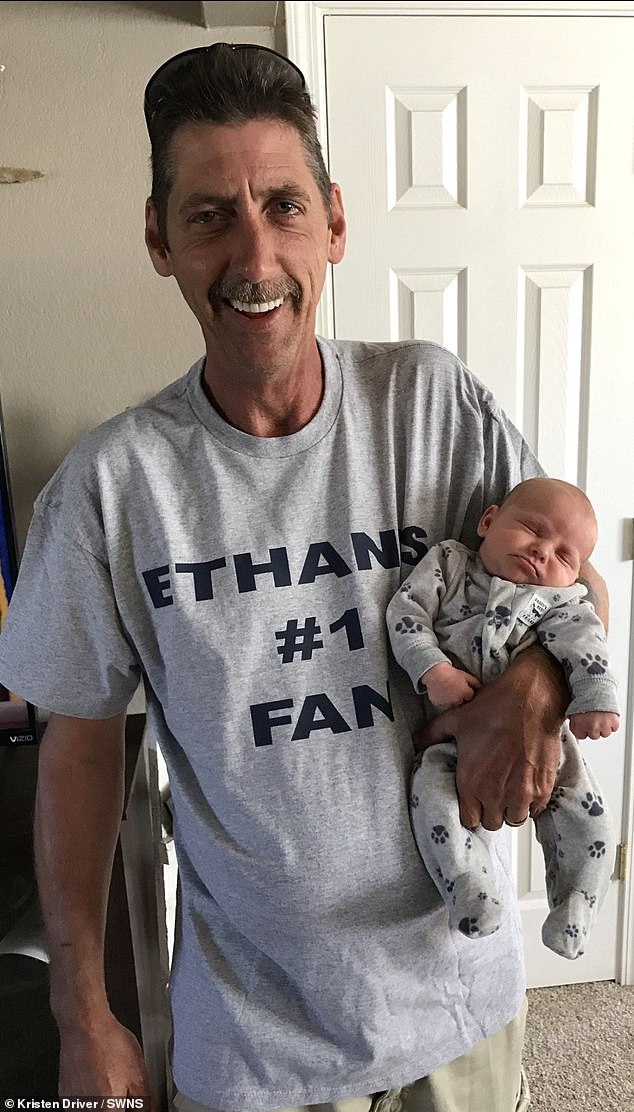 Full life: Kristen said that when her father wasn’t at the car wash, he enjoyed being outdoors and spending time with his 16 grandchildren

‘While we were watching him go through, my stepmom told me that his boss had mentioned that whenever a hearse would come through to be washed my dad would say, “There’s my last ride,” joking around about it, because that was his personality,’ Kristen said.

‘So we did make it his last ride, because that’s what my dad would have wanted, something fun like that.’

When David wasn’t at the car wash, he enjoyed being with his family or outdoors.

‘If he wasn’t at the car wash he was mowing his lawn and he had a vegetable garden that he loved,’ Kristen said.

‘He loved spending time with his grandchildren; he had 16.’

David passed away at the age of 57 from sudden heart failure on February 20. 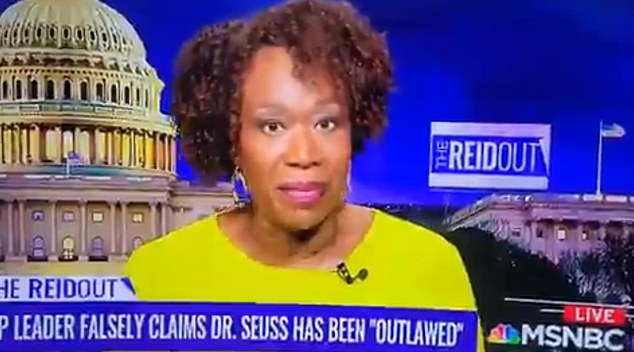 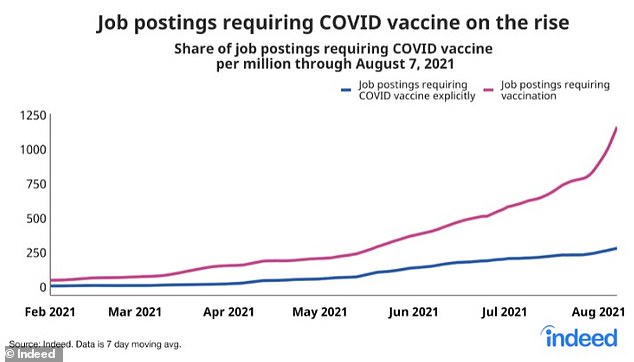 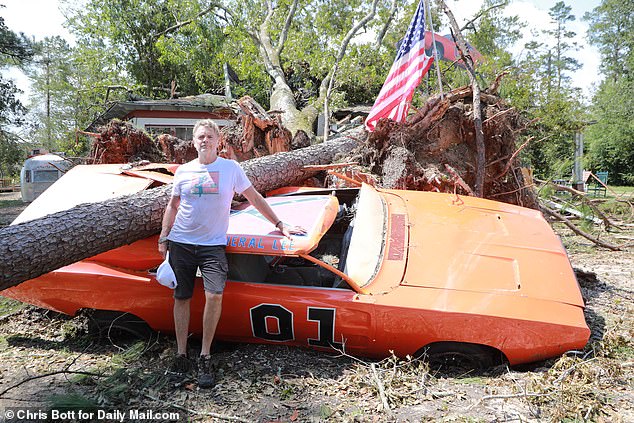 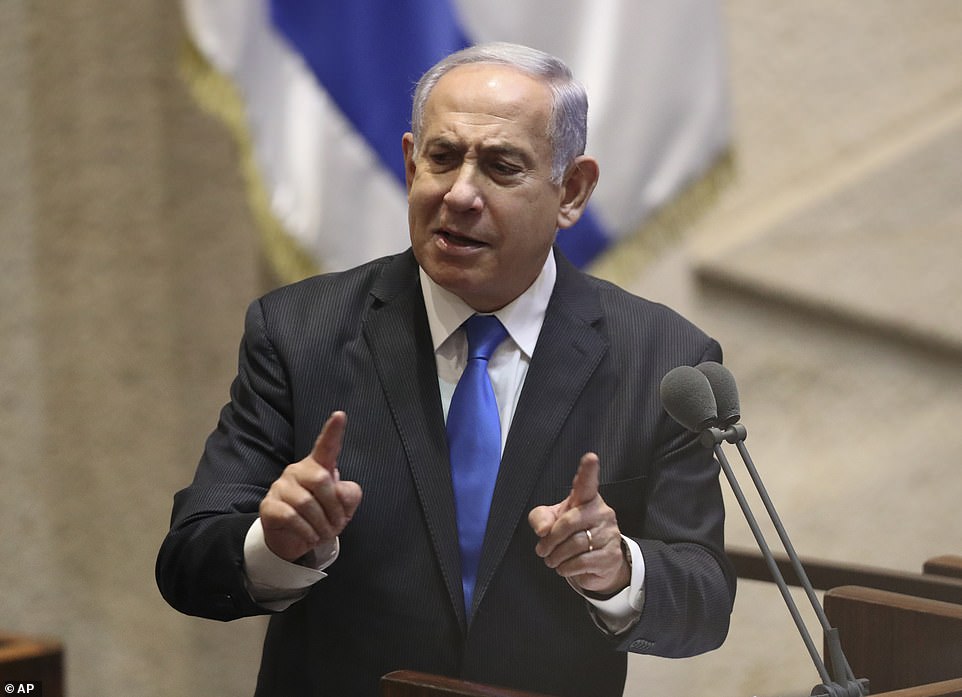 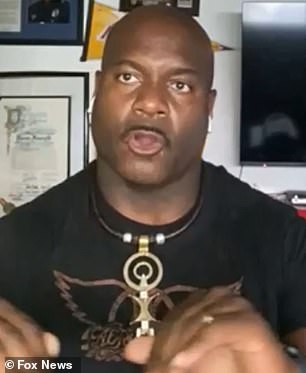 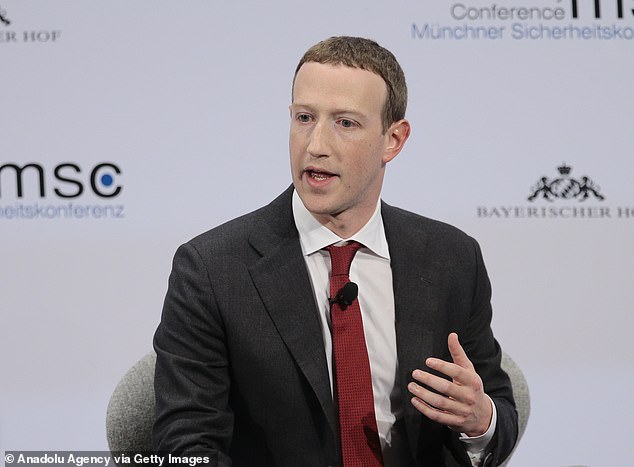 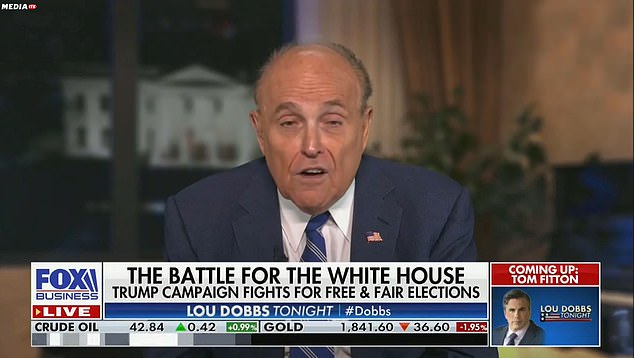