will serve as the ‘loyal opposition’ to , CEO Lachlan Murdoch has announced – adding that the move was designed to boost their ratings.

In what was seen as the most frank assessment of the network to date, Murdoch, the eldest son of , said that the network would hold the new president to account.

Speaking on Thursday at a Morgan Stanley conference, the 49-year-old said that Fox News was aiming to echo MSNBC’s success in acting as the main White House critic.

‘The main beneficiary of the Trump administration from a ratings point of view was MSNBC, and that’s because they were the loyal opposition,’ Murdoch said of the rival cable network, as reported by .

Lachlan Murdoch, seen in 2018, told a conference on Thursday that Fox was ‘loyal opposition’ 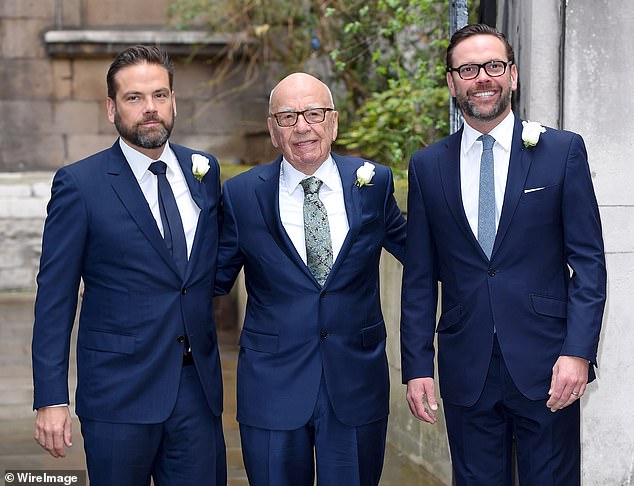 Lachlan, left, with his father and brother James at Rupert Murdoch’s 2016 wedding to Jerry Hall 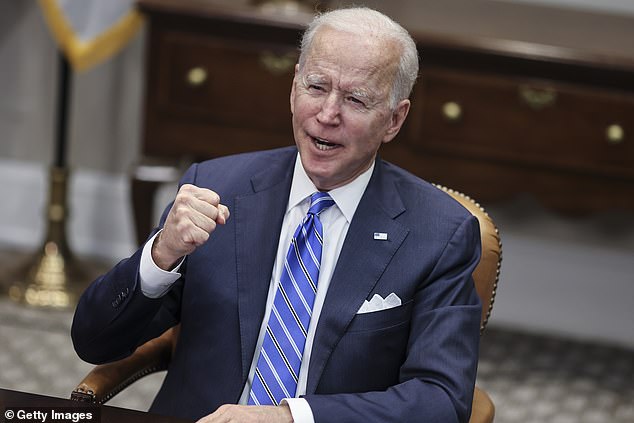 Murdoch said his network will be ‘loyal opposition’ to Biden, and ratings would soar as a result

‘That’s what our job is now with the Biden administration, and you’ll see our ratings really improve from here.’

Fox News has sought to cater to a conservative audience since Rupert Murdoch, launched the cable channel in 1996 under the leadership of Roger Ailes, the network’s CEO for two decades.

Until 2017, however, the news organization declared that it was ‘fair and balanced’, seeking to distance themselves from their highly partisan opinion show hosts.

Fox News became an unapologetic bastion of pro-Trump rhetoric over the last five years, and Murdoch’s comments suggest they intend to remain so. 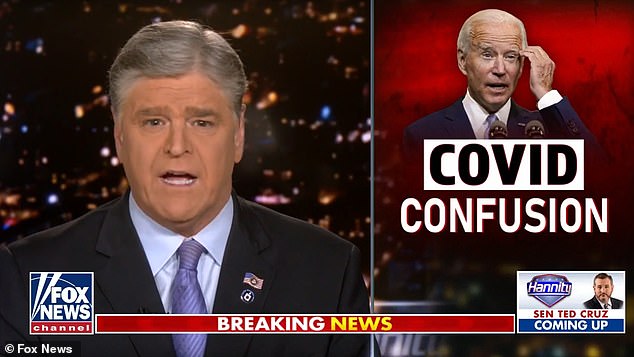 Sean Hannity, above, is one of Fox News’ biggest stars and among the most critical of Biden 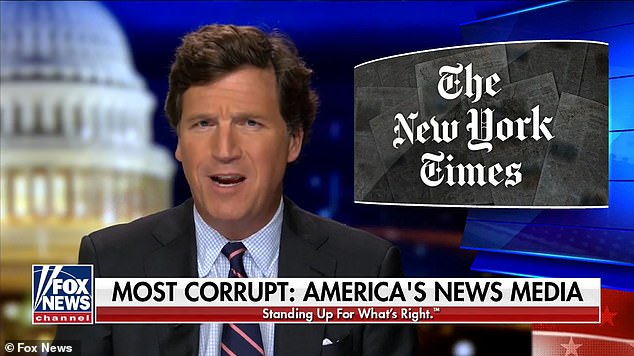 Tucker Carlson, another Fox megastar, wins huge ratings with his attacks on the Left

His remarks also suggest that they intend to regain some of the ground lost to even more conservative rivals, such as Newsmax and OAN. Fox News called the election for Joe Biden at the same time as its rivals CNN and MSNBC, while Newsmax and OAN insisted that it had been stolen from Trump.

Fox was the most-watched cable news network in 2020, seeing its highest-rated year yet, but it also dropped in the ratings after the election as Trump urged his supporters to switch to Newsmax and OAN.

Both CNN and MSNBC saw historic highs in the immediate aftermath of the vote.

Since the start of the year, Fox’s ratings have started to make a comeback. 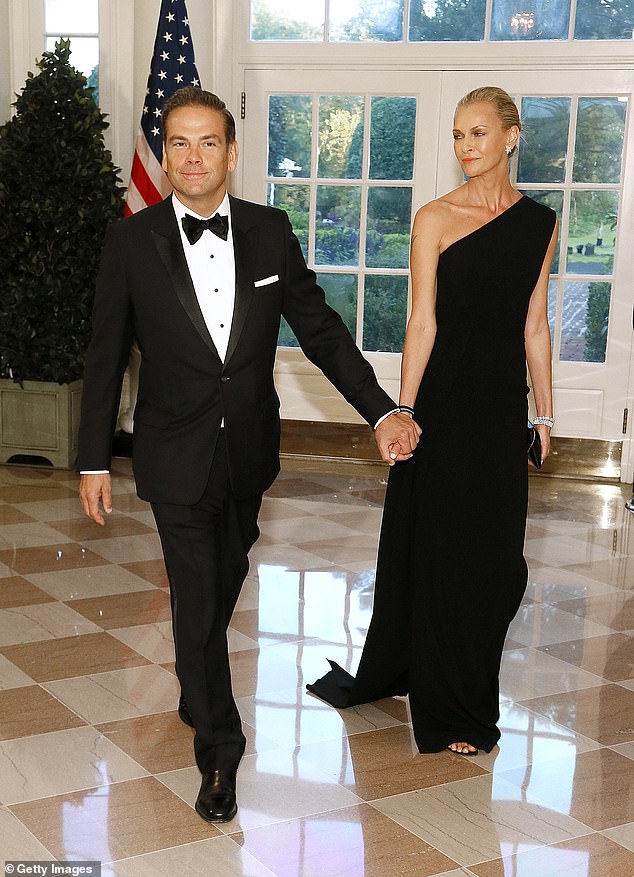 Murdoch is pictured with his wife, Sarah, at a White House dinner in September 2019

Murdoch said on Thursday that they ‘don’t get emotional’ about Fox News ratings.

He said the company expected a post-election ratings dip, which ‘happened exactly as we projected.’

For MSNBC and CNN, he said, the ‘spikes [in ratings] have come back down to earth.’

Ratings for Fox News Channel topped all news and basic cable channels for a fifth straight year in 2020, according to Nielsen data released at the end of December.

The network averaged 1.9 million viewers per day in 2020 and 3.6 million in primetime – record levels for cable news channels – during a news-heavy year marked by the coronavirus pandemic, protests for racial justice and the contentious presidential election.

Newsmax’s audience jumped after the election, though its overall audience remained much smaller than Fox’s reach.

In November, Newsmax primetime ratings peaked at 495,000 on average, slipping to 391,000 in early December.

OAN pulled in its highest ratings ever in 2020, its president, Charles Herring, said, and viewership surged by more than 40 per cent in the fourth quarter compared to the third quarter. 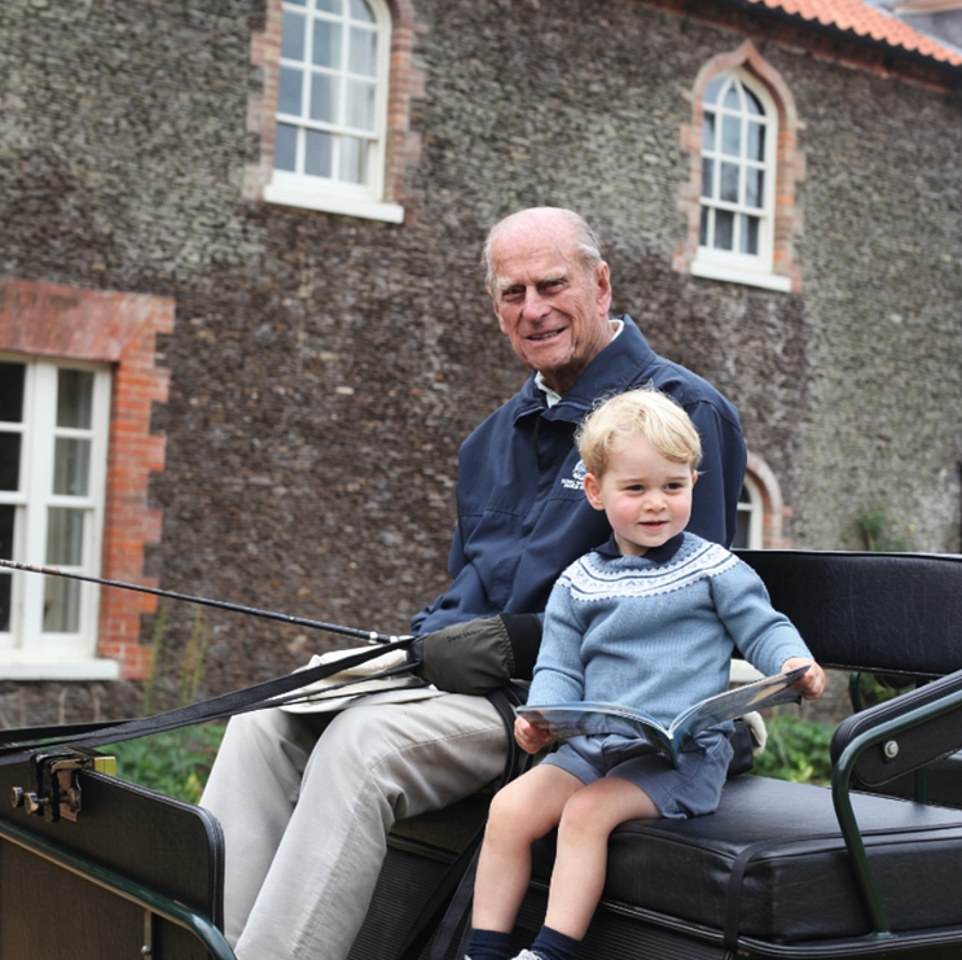 You’ll never walk alone, Ma’am: Senior royals will be at the Queen’s side for public events 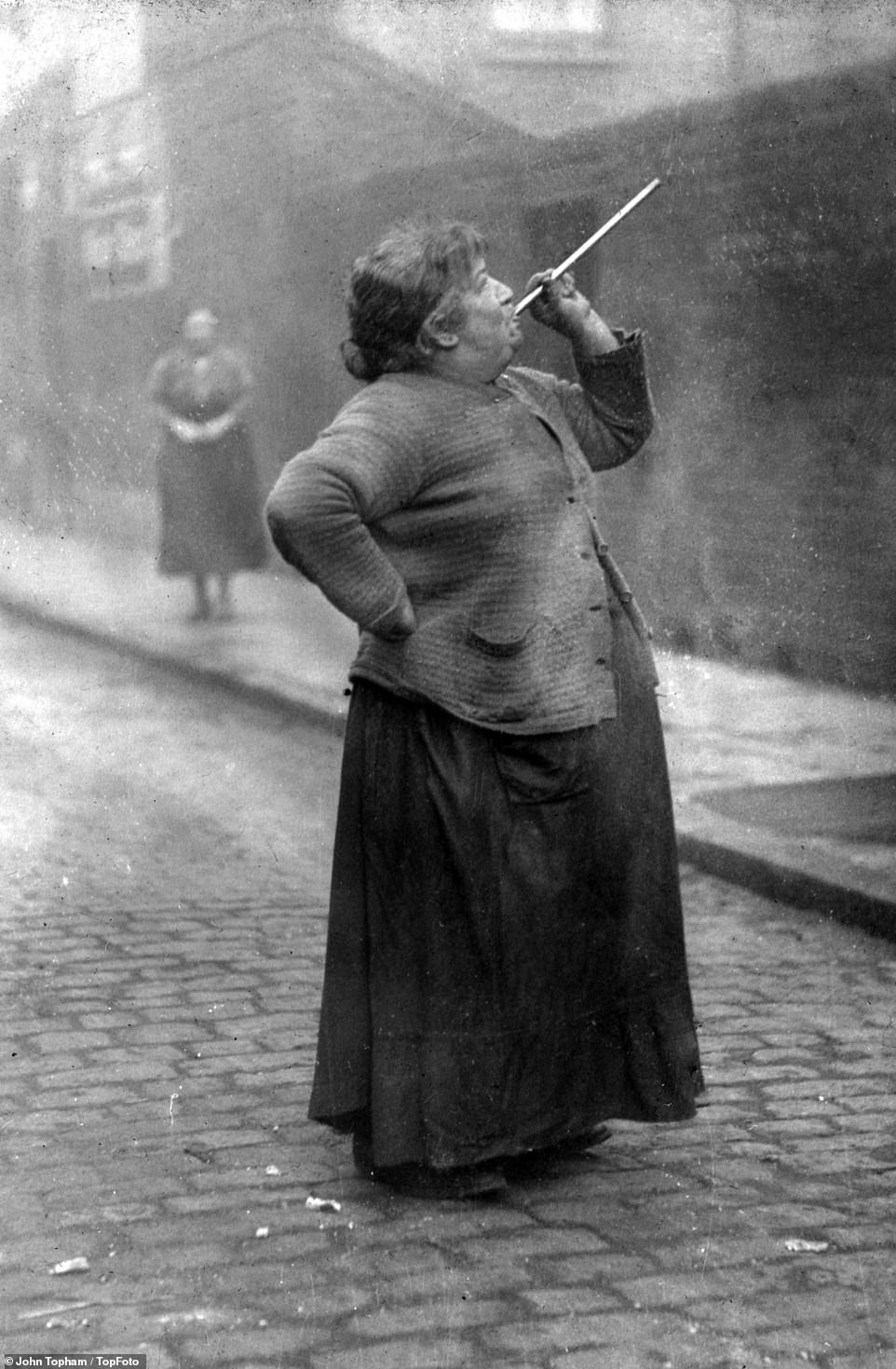 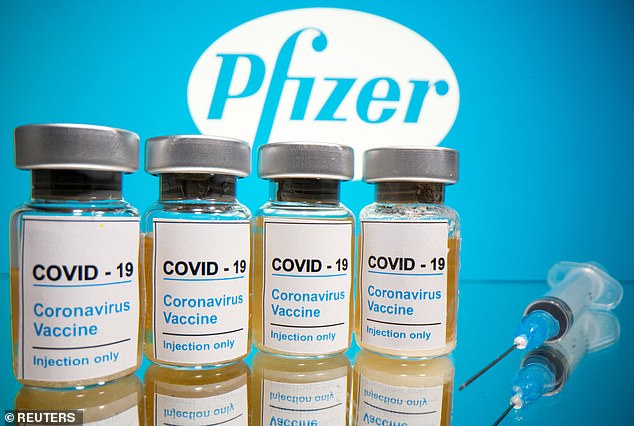 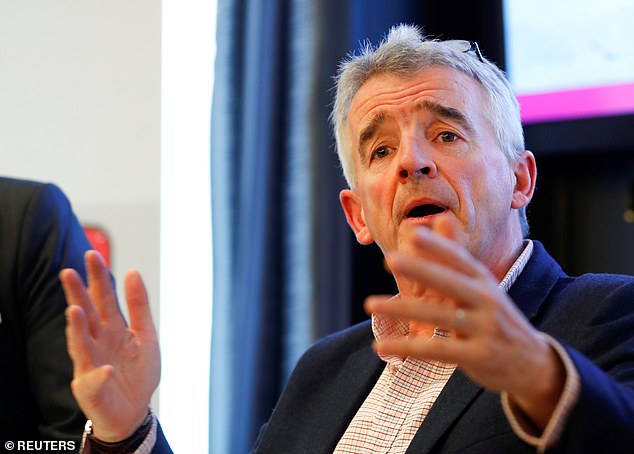 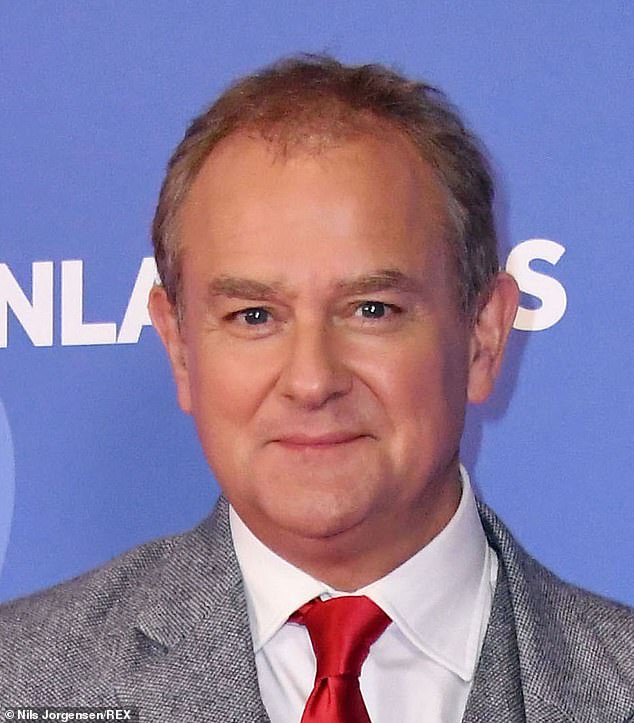 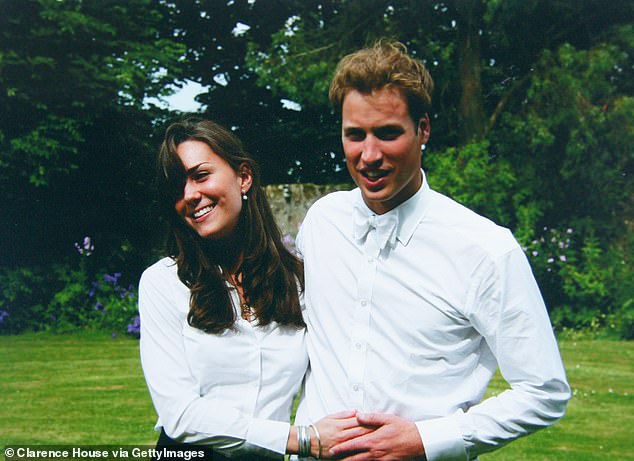