Former Vice President has embraced elements of President ‘s election fraud claims just weeks after presiding over the electoral count that made president.

Pence makes a series of carefully couched claims about ballot integrity in a new op-ed for the  a product of the Heritage Foundation.

He does not parrot Trump’s claim, made again Sunday at CPAC, that he ‘won’ the election or that it was stolen from him.

But he says states ‘set aside’ election laws and repeatedly points to ‘irregularities,’ following an election season where a number of states expanded mail-in balots and poll access, in measures that were litigated in the courts. 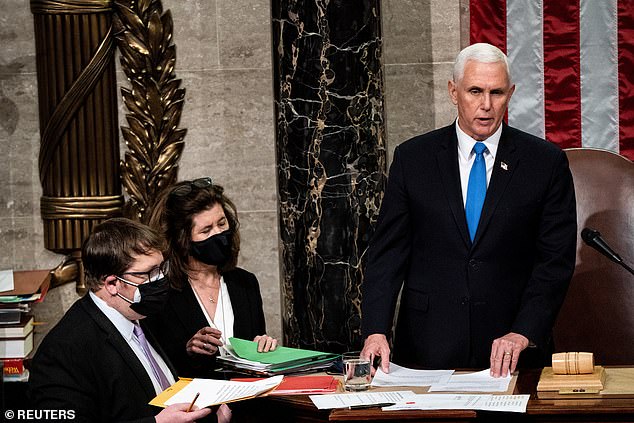 Former Vice President Mike Pence has written a new op-ed where he writes  states ‘set aside’ election laws and repeatedly points to ‘irregularities’ in the election. He presided over the joint session of Congress where Joe Biden was declared the winner

‘After an election marked by significant voting irregularities and numerous instances of officials setting aside state election law, I share the concerns of millions of Americans about the integrity of the 2020 election,’ Pence writes, referencing nationwide doubts about the elections fueled in part by Trump’s claims of widespread voter fraud.

‘That’s why when I was serving as presiding officer at the joint session of Congress certifying the Electoral College results, I pledged to ensure that all objections properly raised under the Electoral Count Act would be given a full hearing before Congress and the American people,’ Pence writes.

He was referencing his ceremonial role, where he turned back Trump’s request that he send electoral votes back to the states rather than counting votes that had been certified. 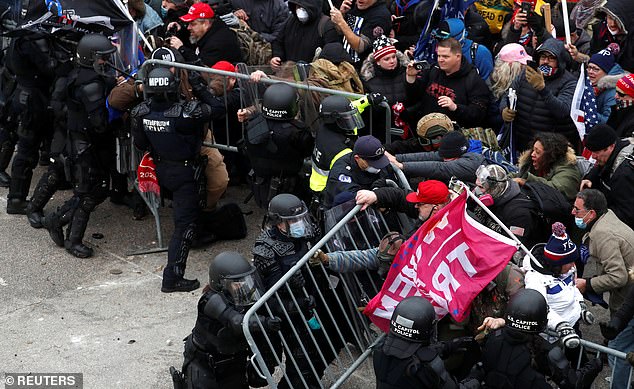 Pro-Trump protesters attempt to tear down a police barricade during a rally to contest the certification of the 2020 U.S. presidential election results by the U.S. Congress, at the U.S. Capitol Building in Washington, U.S, January 6, 2021 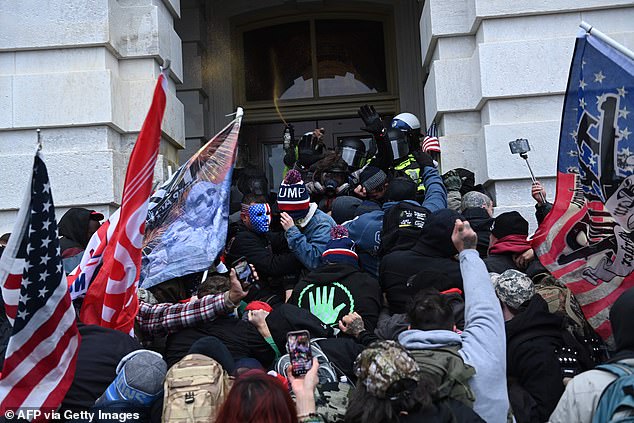 Some rioters chanted ‘Hang Mike Pence!’ during the Capitol breach 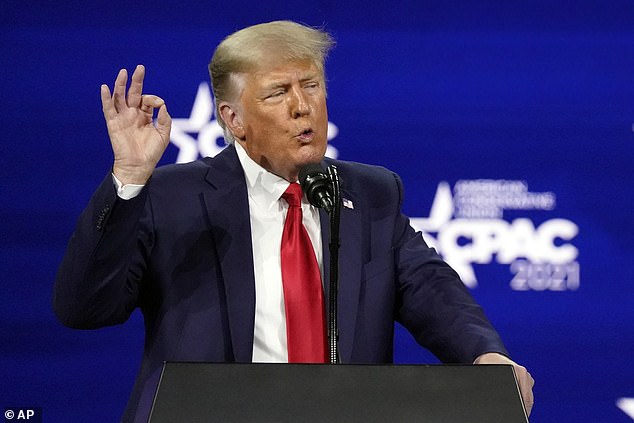 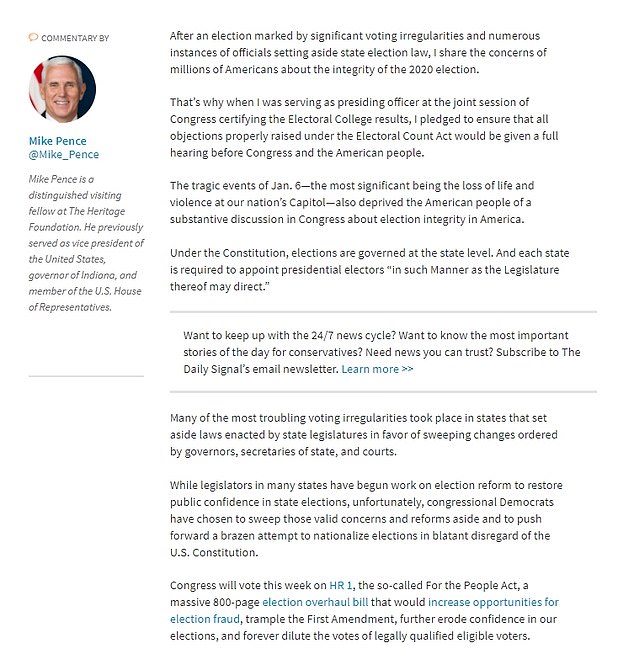 Pence blasted HR1, a Democratic election bill meant to expand turnout. He said it would lead to fraud

He presided over a joint session Jan. 6th as a MAGA mob stormed the Capitol, with some rioters chanting ‘Hang Mike Pence!’

He called the events ‘tragic,’ but added it prevented a ‘substantive’ discussion of election integrity.

‘The tragic events of Jan. 6—the most significant being the loss of life and violence at our nation’s Capitol—also deprived the American people of a substantive discussion in Congress about election integrity in America,’ he said.  Trump and his allies lost more than 60 lawsuits seeking to challenger or overturn the vote.

He said Democratic legislation that passed the House Wednesday on a party-line vote would increase ‘opportunities’ for fraud, ‘trample the First Amendment, further erode confidence in our elections, and forever dilute the votes of legally qualified eligible voters.’

He also endorsed the concept of many election laws moving through Republican-controlled legislatures that would roll back or restrict existing measures that expanded voting, such as Sunday voting, early voting, mail-ballots, and ballot collection sometimes called ‘ballot harvesting.’

According to the  there are more than 250 efforts across much of the country to restrict voting access with more than 700 to expand it.

‘To restore public confidence in our elections, our leaders should uphold the Constitution, reject congressional Democrats’ plan to nationalize our elections, and get about the serious work of state-based reform that will protect the integrity of the vote for every American,’ Pence wrote.

‘The American people expect us to ensure that every eligible citizen is able to vote and also make sure that their vote is not stolen or diluted through errors, mistakes, or outright fraud.’

His op-ed, published Wednesday, came on the same day attorney Lin Wood, who backed some of the Trump ‘kraken’ election lawsuits, was banned from a private lawyer’s club in Atlanta after he called for former Pence to be executed by firing squad.

Trump, who delivered a fiery speech at CPAC Sunday, is running far ahead of Pence in far-ahead 2024 polling. A report Wednesday said Trump was considering running without Pence in 2024 and had been privately considering alternative running mates. The Trump camp denied the report. 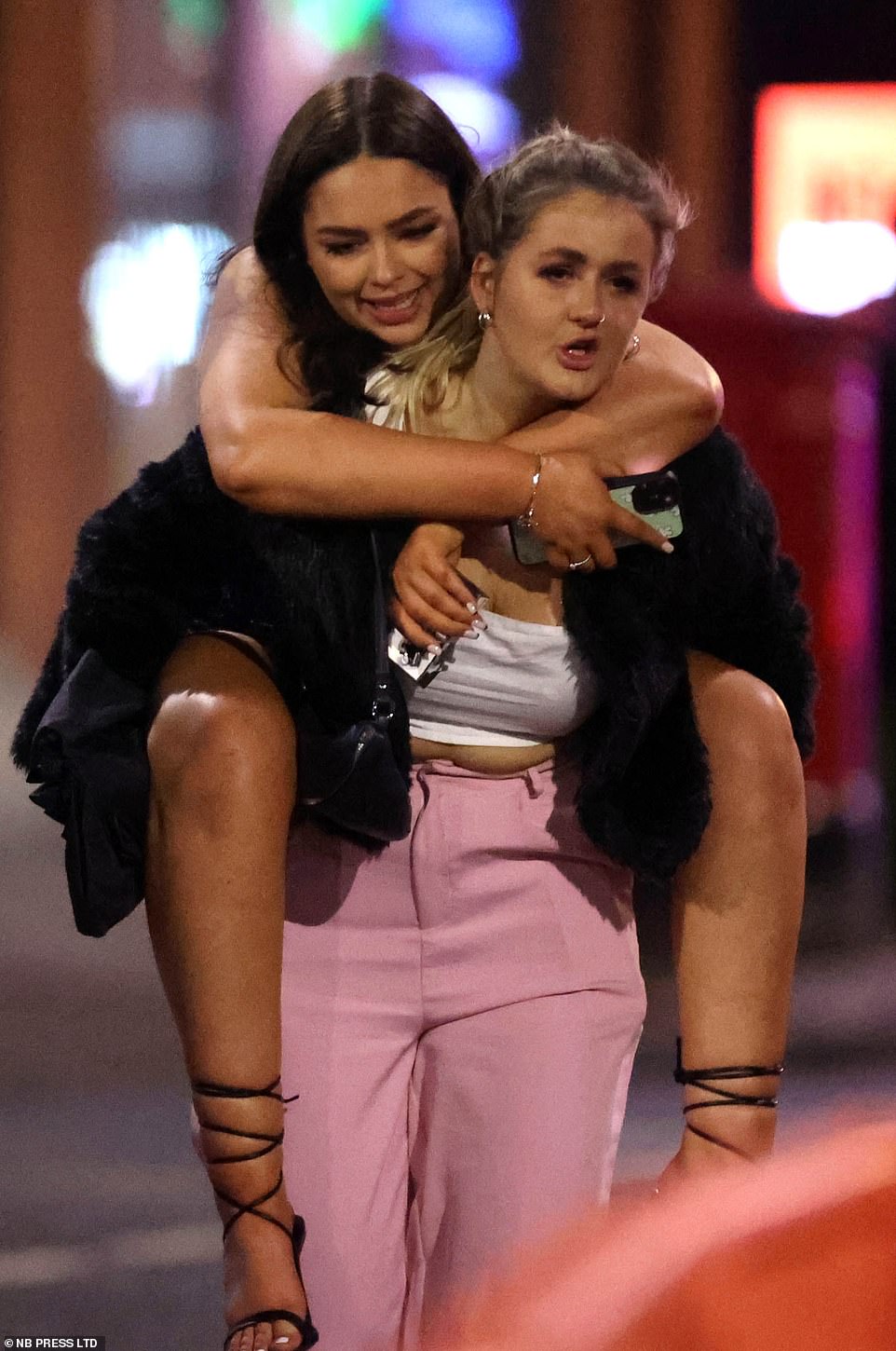 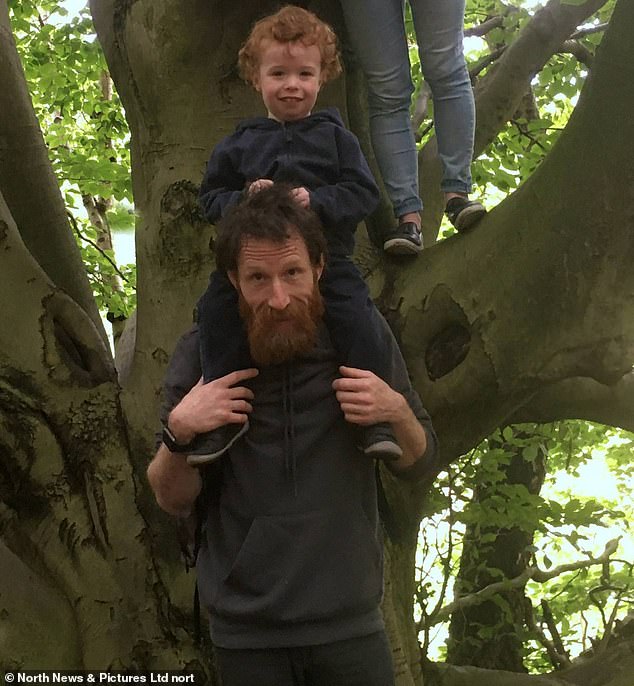 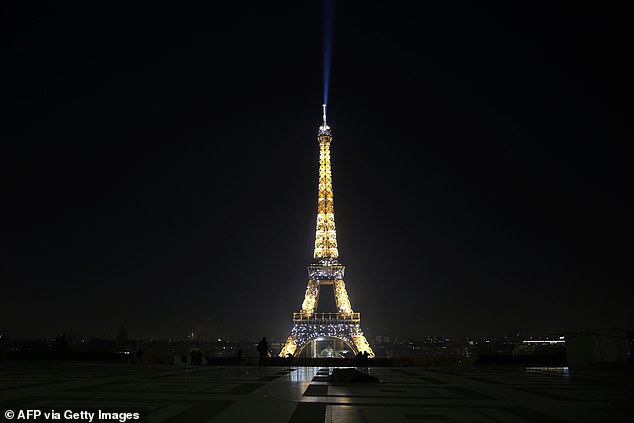 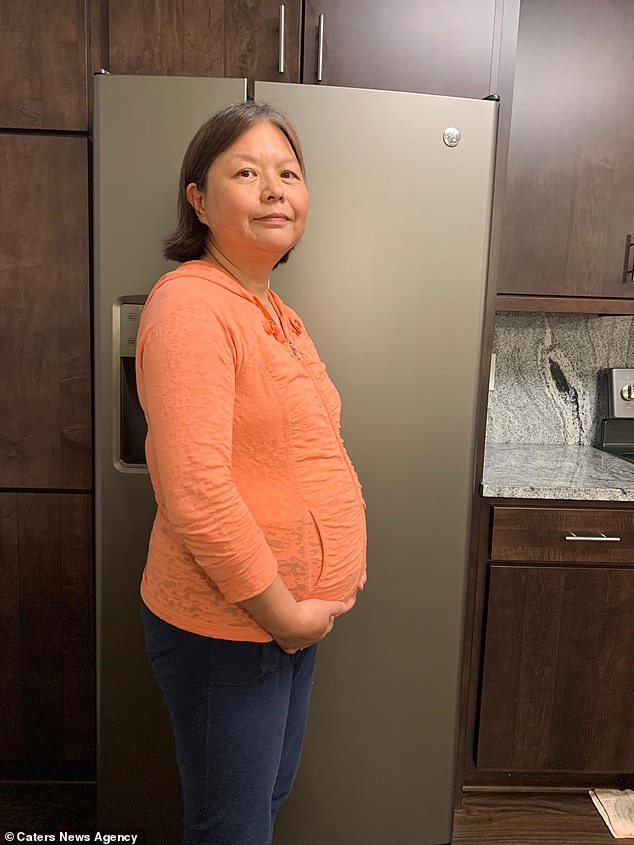 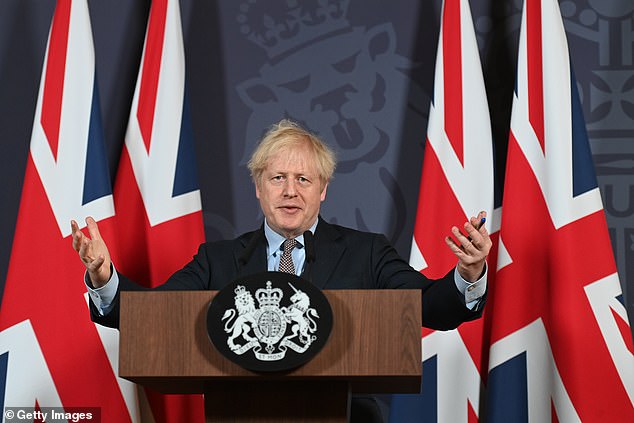 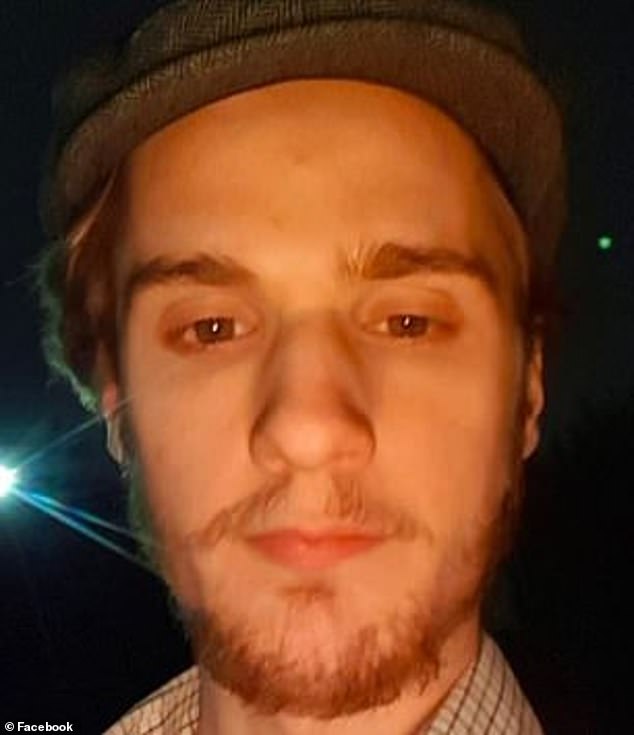 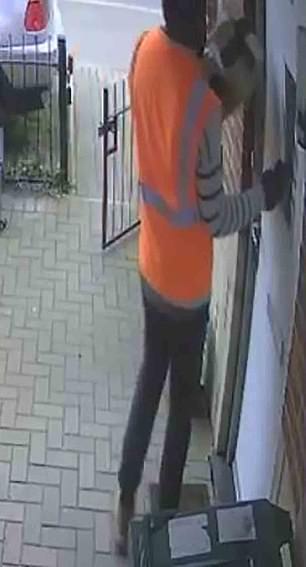 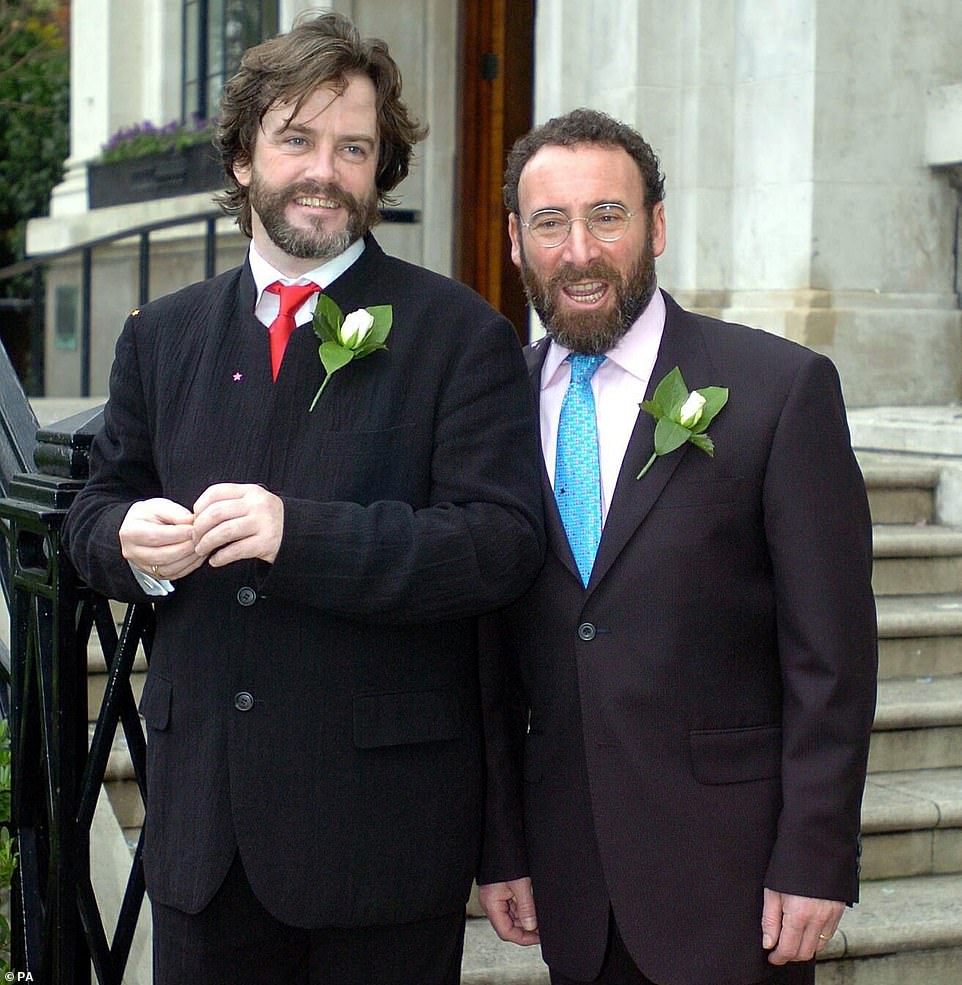