A row has erupted in a seaside town after a couple installed a 15ft bouncy castle in their front garden to entertain their children during .

Alison Calder, 32, and partner Craig Baillie, 30, from Buckie, Moray, have invested £3,000 over the past year on two giant inflatables, including a massive slide and music dome, to stop Myrren, 12, Nikita, eight, and Sonnie, six, from getting bored during lockdown.

But neighbours today slammed the inflatable disco dome and slide – which is taller than their homes – and described the music as ‘unbearable’.

One resident, who did not want to be named for fear of reprisals, told MailOnline the music was so loud she had to ‘wear ear plugs to read a book in the back garden’. 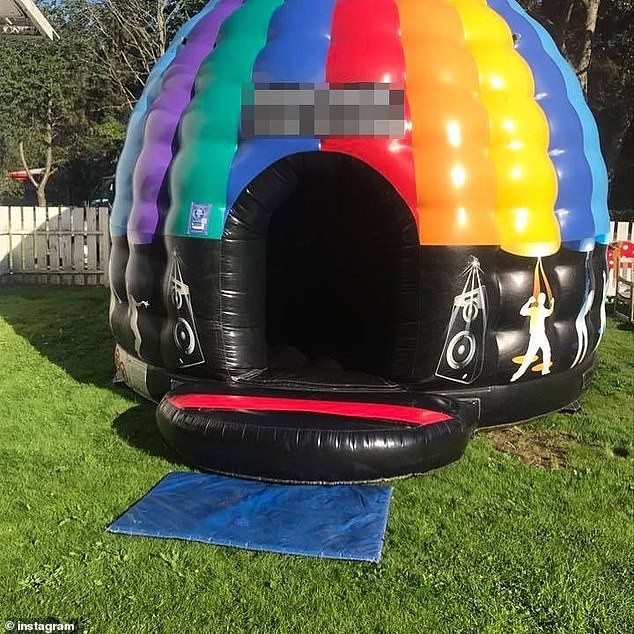 Neighbours today slammed the inflatable disco dome and slide – which is taller than their homes – and described the music as ‘unbearable’ (pictured: the colossal disco dome) 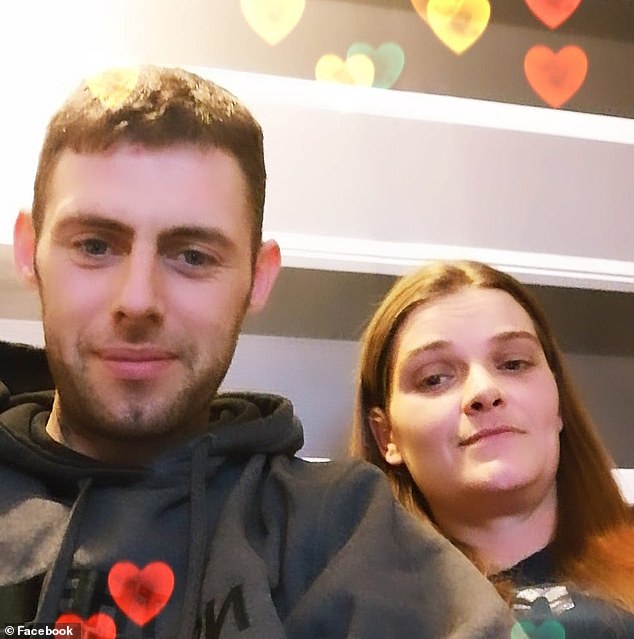 Another claimed they had to ‘turn the TV up to full volume to drown out the boom boom of the music’.

The couple refute these suggestions, with Mr Baillie saying he even ‘took a walk down the street to see if I could hear the music myself’.

Some residents claimed the music went on until 2am, but Mr Baillie insisted that music was always turned off by 8pm.

Following complaints from neighbours this week, however, they took down the giant inflatables, which they said left leaving their youngest son, Sonnie, in tears.

But Mr Baillie insisted that they had not been told by Moray Council or Police Scotland to remove them and said the inflatables would be going back up next Wednesday in time for Sonnie’s seventh birthday.

Miss Calder, a shop assistant, said Sonnie has autism and since having the bouncy castles it has given him ‘a lot more confidence and he’s a lot happier’.

Mr Baillie added: ‘The kids just love it and my wee boy was sobbing his heart out when it was coming down last night.

‘He’s autistic and when it first went up he was frightened to go on but now he loves going on. It will be going back up next Wednesday for his birthday.

‘What would folk rather have – kids getting bored sitting on the XBox all the time or outside having fun and getting exercise?

The couple first installed an inflatable in their garden last summer, when Covid restrictions eased, and claimed it was enjoyed by other local youngsters.

‘It’s not just my kids, it’s a lot of other kids too,’ said Mr Baillie.

He said the bouncy castles were so popular he offered to buy a piece of ground from Moray Council to install them permanently, but claimed his offer was turned down.

One resident, who did not want to be named, said: ‘Our issues are not with the bairns screaming and laughing.

‘We’re used to that with the school right behind us. In fact, we missed the noise when the schools were shut.

‘But it’s the music we can’t stand. Every time they go up, the music is blaring full blast.

‘You should see them – they’re as tall as the house. But that’s not the problem. It’s the noise – I can’t cope with that.

‘When I’m out the back, I have to put ear plugs in to read a book. There are a lot of pensioners who live around here and it’s not fair on them.’

Another neighbour said: ‘I can cope with the bouncy castle, but it’s the music. When you’re watching TV you have to turn it up full volume to drown out the noise.

‘You can phone the bobbies and they’ll come and tell them to turn it down, but as soon as they’re away it’ll start back up again.’

But another neighbour said: ‘I quite like seeing the children enjoying themselves, especially during lockdown when there’s nothing else to do.

‘The fella even came over and said if the music was bothering us to let him know. But we didn’t want to spoil anyone’s fun. It was really nice watching them.’ 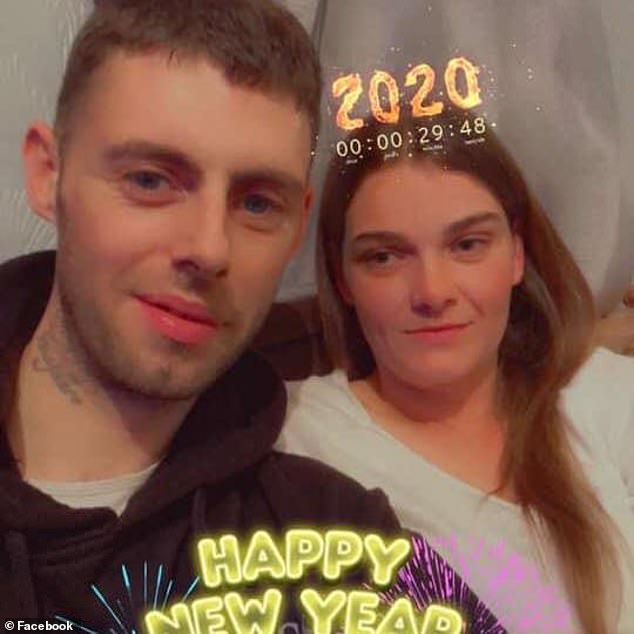 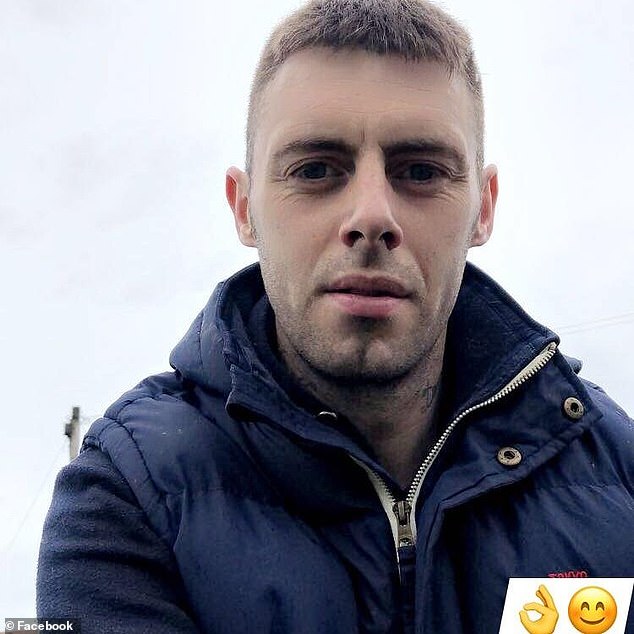 Mr Baillie in a selfie uploaded to his Facebook profile

A spokeswoman for Moray Council confirmed the authority received complaints last summer regarding activities at the address in Milton Drive.

She said: ‘All complaints or potential breaches of legislation are treated with parity, investigations carried out and, if a breach is confirmed, appropriate action taken.

‘As such, a letter was sent to the tenants reminding them of obligations under their tenancy agreement, and restricted hours during which music could be played.’

Inspector Graham Worton, from Police Scotland’s Buckie community policing team, said: ‘We are acutely aware of issues which can affect the peace and wellbeing of our local communities and where issues are reported to us we will endeavour, with partners, to tackle them head on.

‘Our aim is to ensure that no-one has to endure behaviour which can affect the quality of life of those living in any community.’ 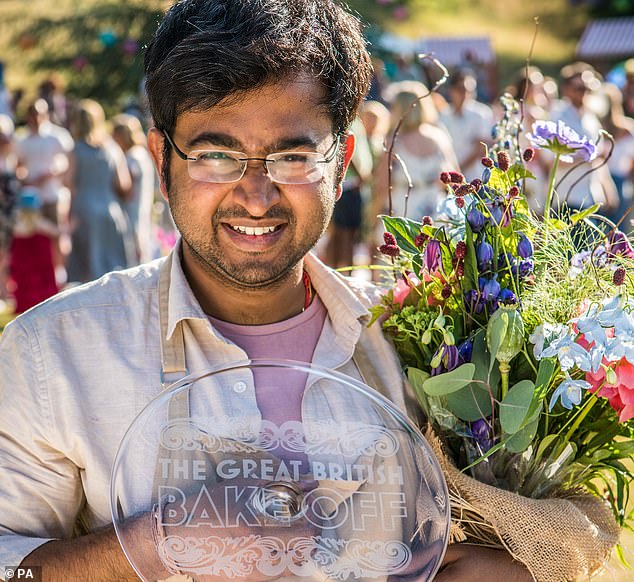 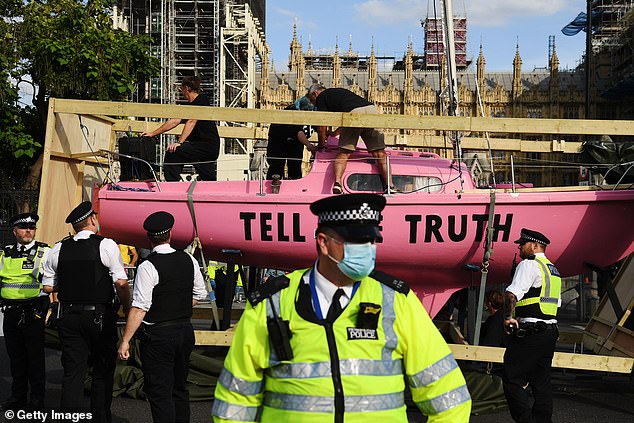 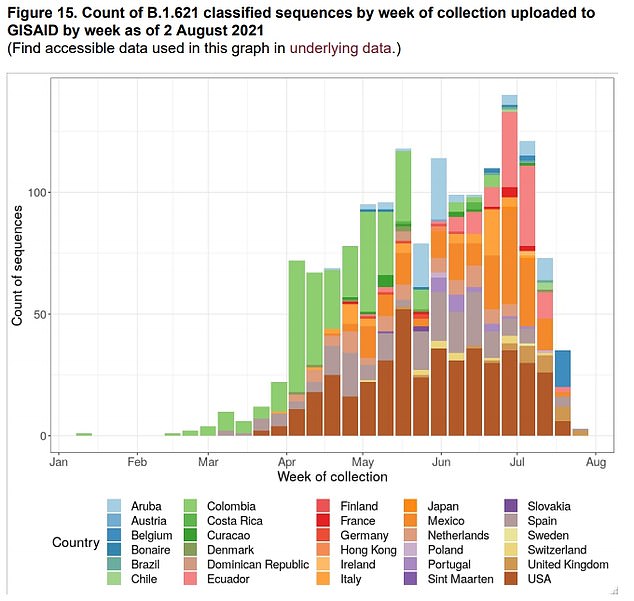 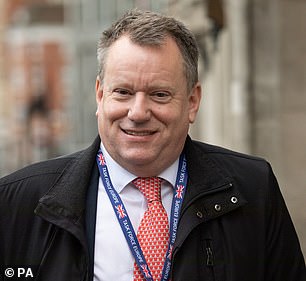 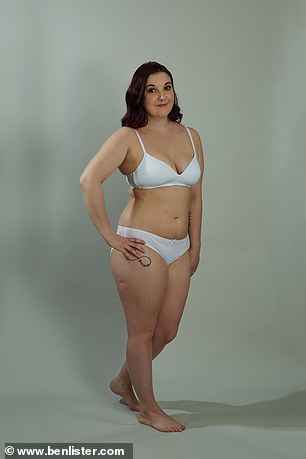 Nine months in… nine months out! It’s the latest craze for new mums