Road bosses announced plans yesterday to include smart motorways in the Highway Code – a year after Transport Secretary told them to.

But relatives of those killed on the controversial routes criticised Highways England for the delay, branding the change ‘too little, too late’.

The Government-owned company responsible for England’s motorways said it was starting a four-week consultation for motorists to submit ideas about what information should be included.

It follows damning comments from public figures, with one coroner warning the routes presented ‘an ongoing risk of future deaths’ and a police chief calling for them to be scrapped altogether. 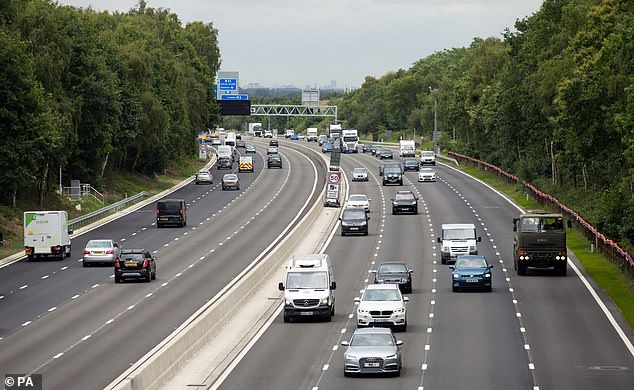 Last week the Commons transport committee began an inquiry into their safety after it emerged that deaths on smart motorways rose to a record 14 in 2019, up from 11 in 2018 and five in 2017.

Smart motorways are controversial because their hard shoulder is either scrapped permanently – known as ‘all-lane running’ – or operates as an additional part-time lane of traffic during peak hours – a ‘dynamic hard shoulder’.

As a result, broken down vehicles can become stranded in a live lane of traffic.

Highways England suggested yesterday the problem was that drivers did not understand how the roads work.

Jeremy Phillips, head of road safety, said the update was about helping ‘motorists understand exactly how modern motorways and high-speed roads operate’, adding: ‘The updated edition will help inform the next generation of road users, as well as giving important updates to those with many miles under their belt, to help us all stay safer.’

However, Claire Mercer, whose husband Jason, 44, was killed in 2019 on a stretch of the M1 with no hard shoulder, branded the development ‘insulting’. 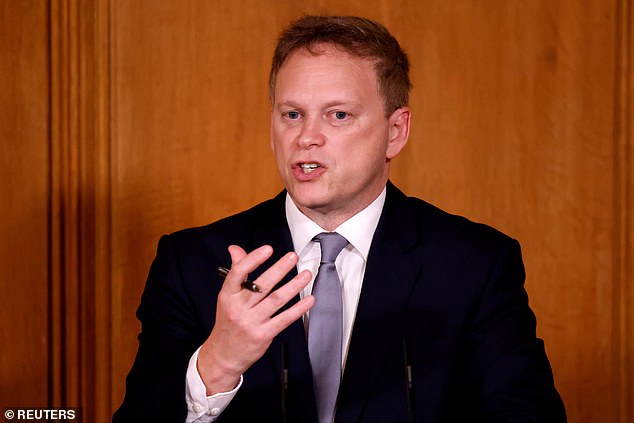 Mrs Mercer, who is campaigning for all hard shoulders to be restored, said: ‘They keep referring to “educating users”, but how do you educate someone who’s broken down in a car in a live lane of traffic with lorries zooming past? We need action that will result in tangible change. Everyone keeps saying, “It’s not my responsibility”.

‘Apparently, even the Secretary of State for Transport can’t do anything. He always says he inherited smart motorways.

‘Scrapping them never seems to be on the agenda.

‘This change to the Highway Code is just too little, too late. There’s 44 people dead already. The fact it’s taken them a year is even more ridiculous.’

Proposed changes to the code include advice on what to do if you break down in a live lane, explaining smart motorway signs such as the red X to warn of broken-down vehicles ahead, and how to safely use emergency refuge areas where drivers in trouble can pull.

But these are up to 1.5 miles apart, which campaigners say is too far and means motorists cannot always reach them.

A review ordered by Mr Shapps reported back last March on how to make them safer. One of the 18 recommendations called for ‘an update of the Highway Code to provide more guidance’.

A Department for Transport spokesman said: ‘The safety of drivers and passengers using these routes remains the Transport Secretary’s personal priority. He will press Highways England to deliver improvements as soon as possible.’ 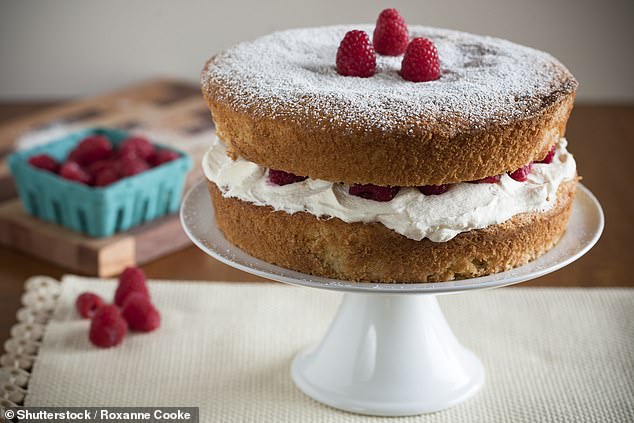 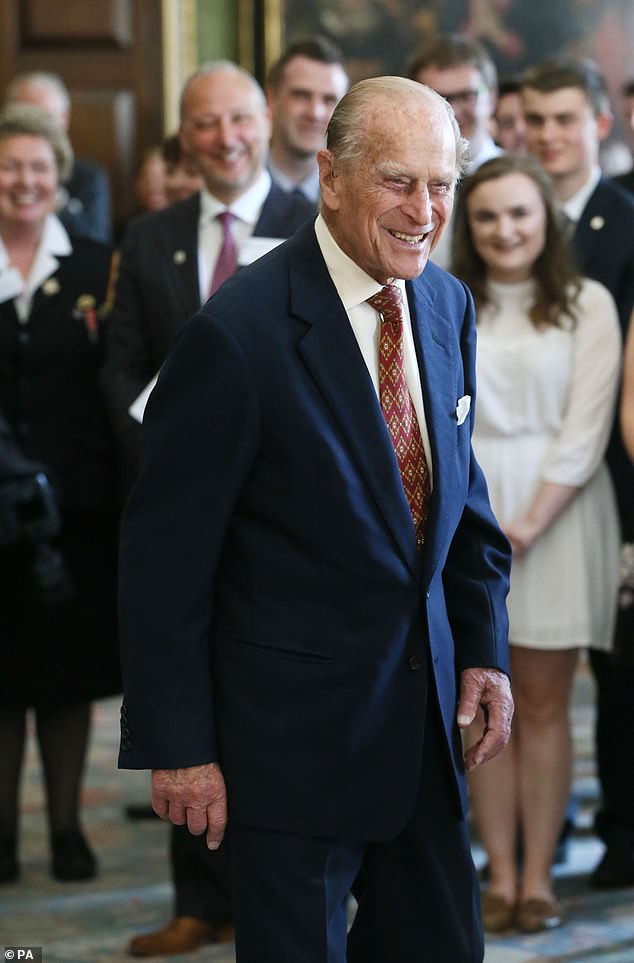 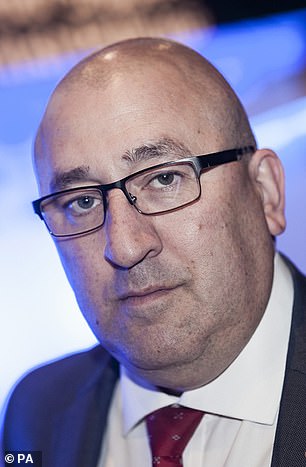 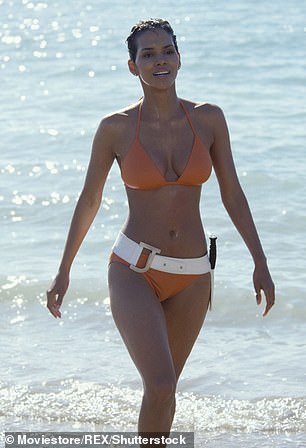 Halle Berry’s not so lazy lockdown: She’s 54, with the same bikini body that made her a Bond girl 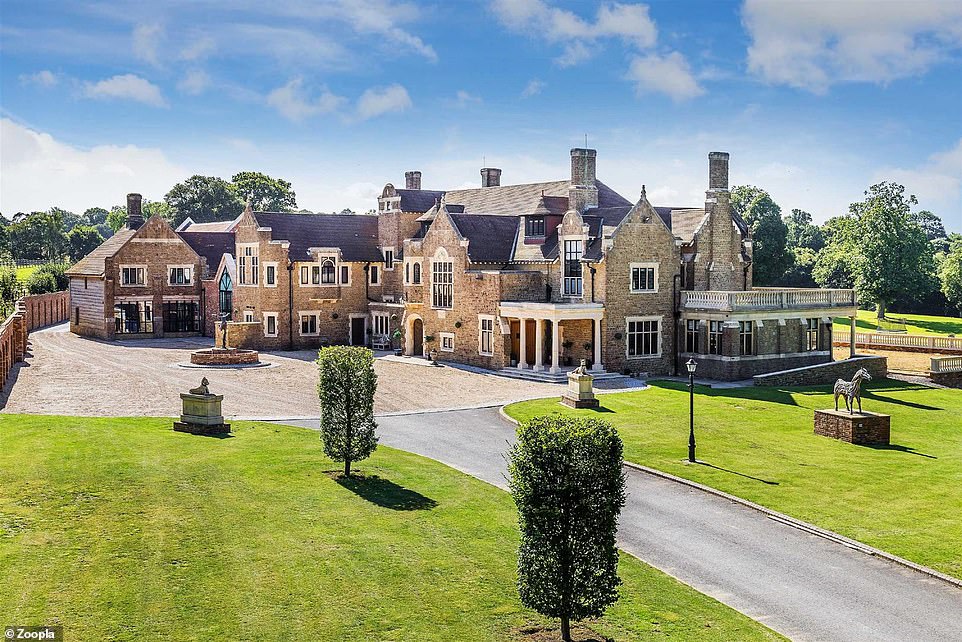 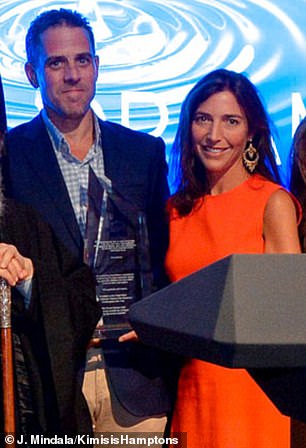