A pregnant Afghan woman who set herself on fire in a refugee camp on Lesbos has been charged with arson and destruction of public property.

The 26-year-old, who has not been named, suffered burns to her hands, feet and head after the incident last Sunday on the Greek island.

The mother-of-three, who is expecting her fourth child next week, provided testimony to a prosecutor from her hospital bed.

She moved her two daughters and son, who are now being cared for by their father, outside the tent before setting it alight in the temporary camp set up after fires that destroyed the Moria site. 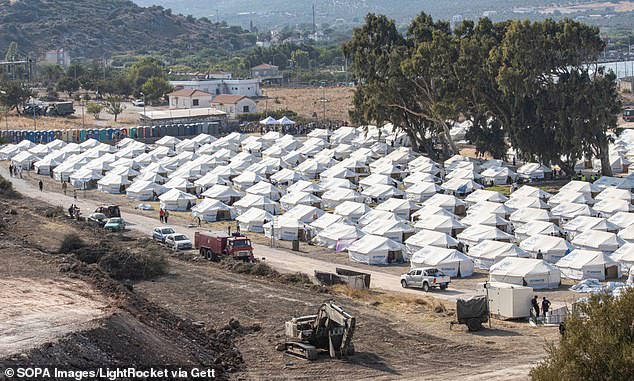 The 26-year-old suffered burns to her hands, feet and head last Sunday in the temporary camp (pictured above) on the Greek island, which was set up after fires destroyed the Moria site

Her lawyer, Teresa Volakaki, told : ‘Although she was in a lot of pain because of her burns and found it difficult to speak, the testimony at the hospital in Mytilene lasted for around two and a half hours.

‘It was clear she was stressed and having difficulty remembering but the prosecutor took a very strict line and ruled she will now face criminal charges, trial and not be able to travel abroad.’

The woman has also been charged with endangering the lives of others at the camp.

It was earlier mentioned that the woman felt compelled to set fire to herself after finding out she could not travel to Germany with others that had been given asylum due to being in the final phase of her pregnancy.

Investigating magistrate Nikos Triantafyllos said: ‘When she was told she couldn’t travel, her distress and disappointment were such she attempted suicide.’

It follows a series of fires at a separate camp, Moria, last year that left more than 12,000 asylum seekers homeless in September. 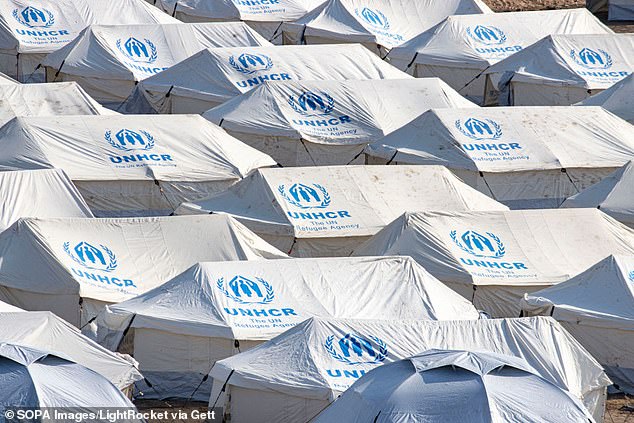 A view of the new temporary refugee camp with tents. The Karatepe, Kara Tepe or Mavrovouni refugee camp was built after the fire in the Moria facility 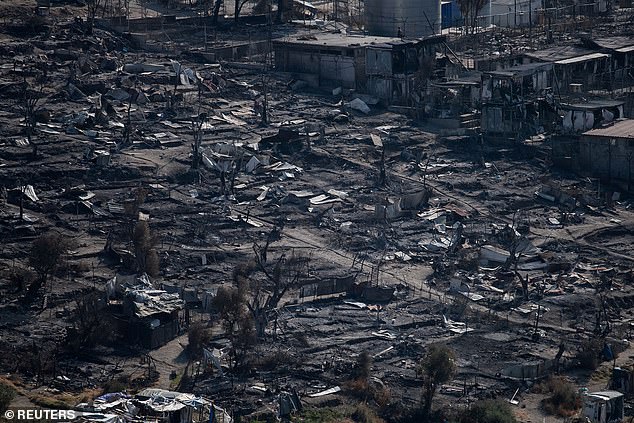 Drone images captured the extent of the damage caused to the Moria refugee camp when the blazes broke out.

Stelios Petsas, the Greek government’s spokesman, previously told reporters in Athens: ‘The camp was burned by refugees and migrants who wanted to blackmail the government in order to be rapidly transferred from the island (to the continent).’

Authorities erected a new camp of white tents in haste near the eastern port-village of Panagiouda to resettle asylum seekers in the temporary facility.

The facility was built by the Government of Greece, the Hellenic Army, UNHCR and the European Union. 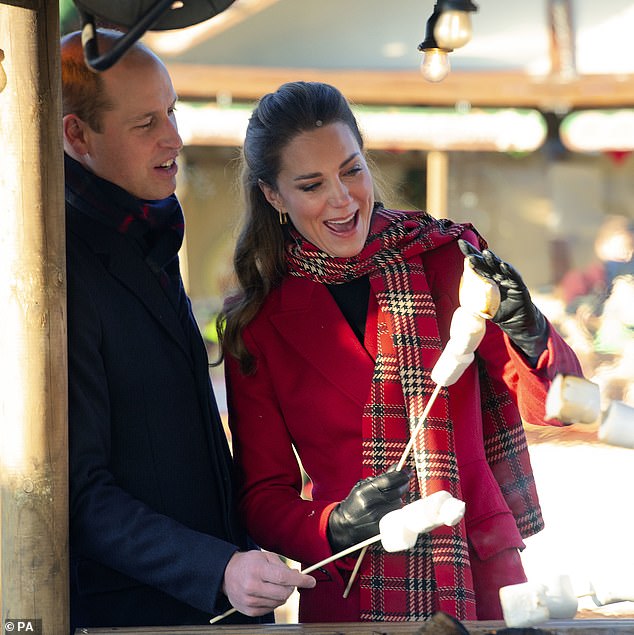 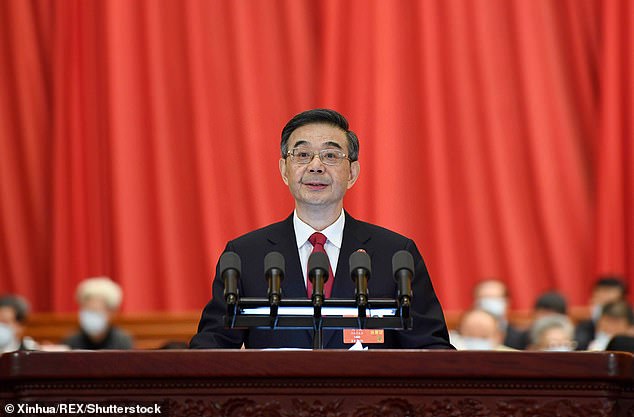 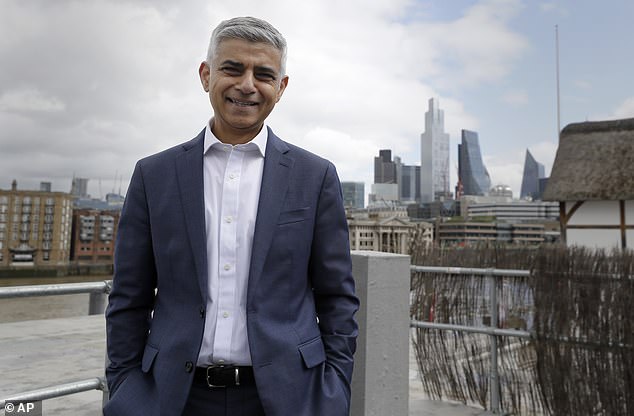 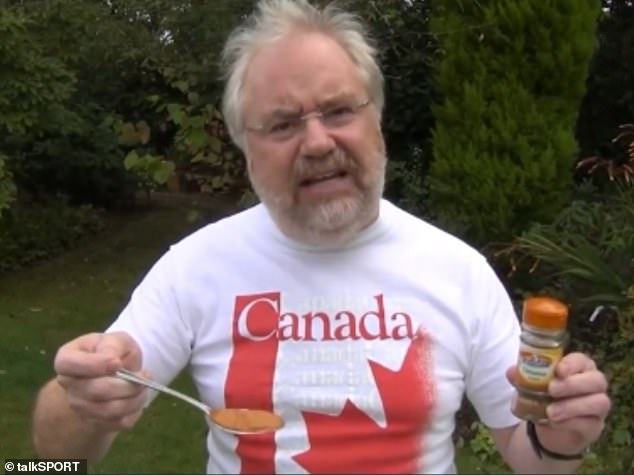 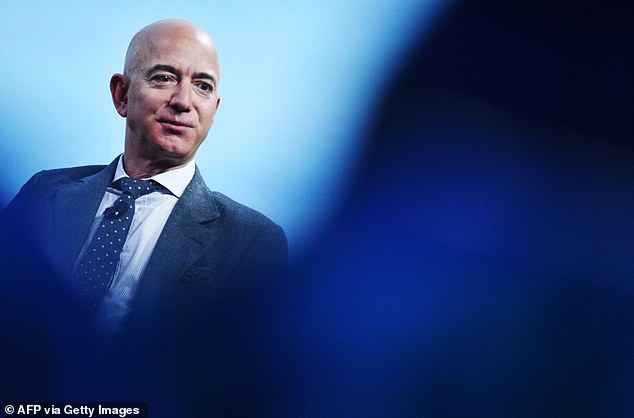 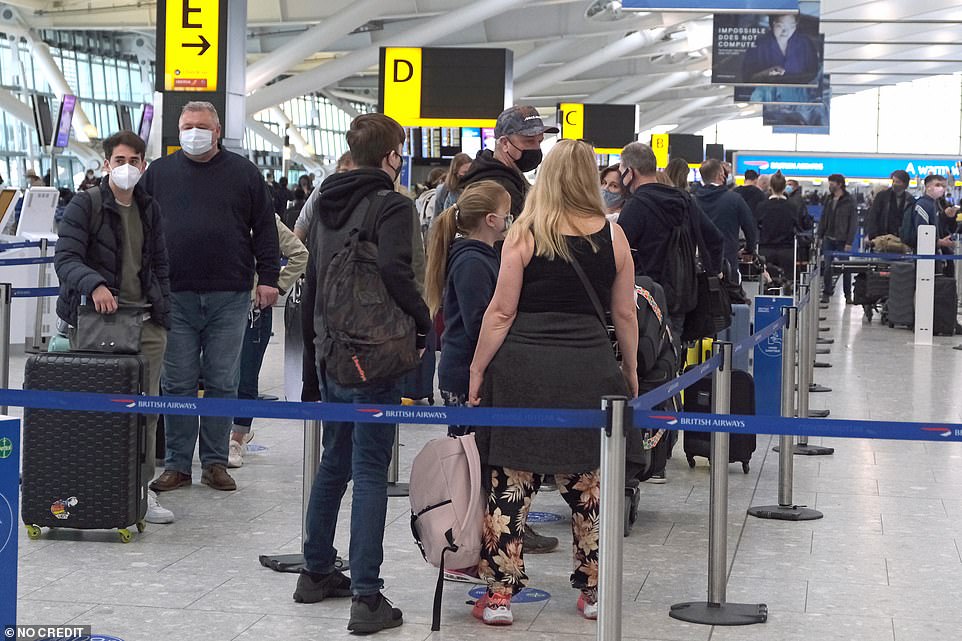 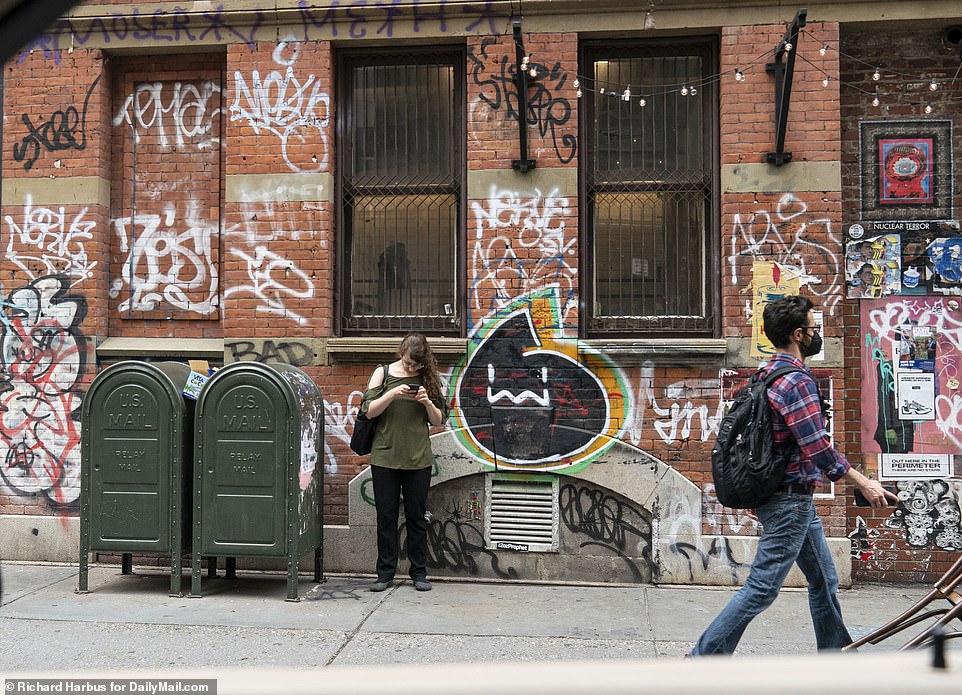 Empty football stadiums have made players, and coaches more polite