All things considered it was one hell of a scoop, voted one of the ten greatest Fleet Street exclusives ever — as Colin Mackenzie shyly reminds us a couple of times in this rollicking, rambunctious memoir.

It was of course the discovery in 1974 of Ronnie Biggs, the escaped Great Train Robber, living a life of leisure in with a variety of lovelies.

Mackenzie, then a reporter on the Daily Express, had located the man the police had been hunting since he escaped from HMP Wandsworth in 1965. Biggs, it seemed, wanted to come home and was willing to give himself up to the British Embassy in Rio. And Mackenzie and the Express would have the story.

What Mackenzie hadn’t bargained for was the pusillanimous Editor of his paper, Ian McColl, who had recently got his fingers burned by splashing on the discovery of Hitler’s notorious lieutenant Martin Bormann living in Buenos Aires. When the man pictured on the front page turned out to be a harmless Argentine school-teacher, it didn’t do much for McColl’s nerves. This time he decided to share the Biggs story with the British police, to be sure. 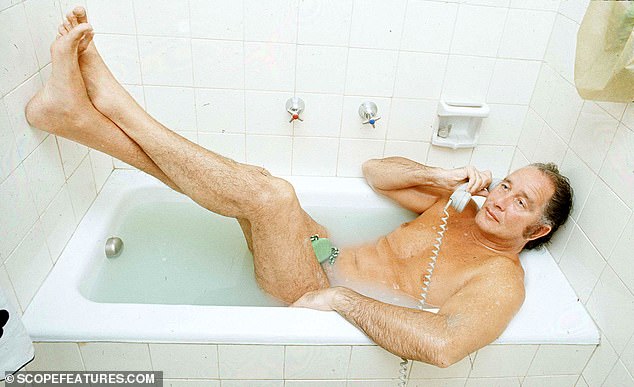 So poor Mackenzie had to let Chief Superintendent Jack Slipper into Biggs’s hotel room, where the train robber was canoodling with the leggy Lucia, to make the arrest. Mackenzie had his scoop but he hadn’t been able to keep his side of the bargain.

It didn’t matter though: without an extradition treaty, Biggs could not be sent back to Britain because another girlfriend, Raimunda, was about to have his child. He became something of a minor celebrity around Copacabana before finally returning, broke, to Britain in 2001. 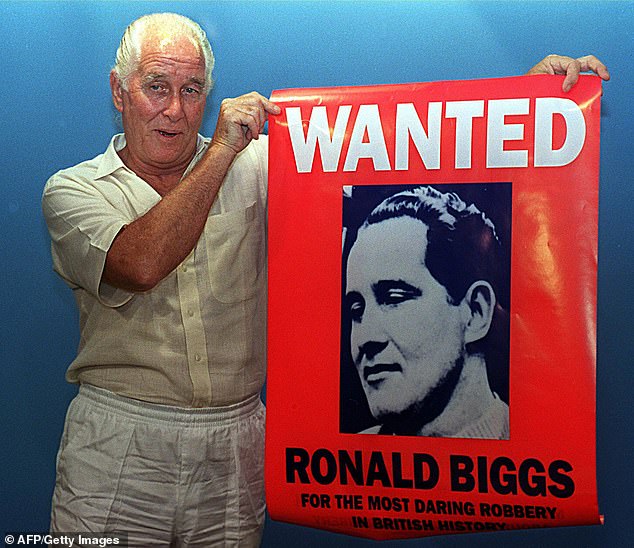 Mackenzie, then a reporter on the Daily Express, had located the man the police had been hunting since he escaped from HMP Wandsworth in 1965. Pictured: Ronnie Biggs

The whole saga — and many like it — is joyously told in this engaging portrait of a pre-digital, now vanished Fleet Street. This was a time when, as a reporter on the gossip pages where Mackenzie first started, you could get through to former PM Harold Macmillan with one phone call.

It was also a time when the Queen’s sister would ring up the Diary to ask if there were any good parties that night. It was, in short, a very different era. 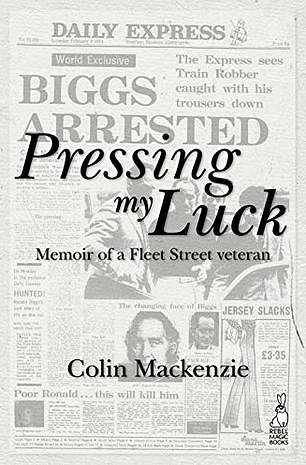 Moving to the Mail where he did a stint on Dempster’s diary, Mackenzie — whose great love apart from family was horses — became racing correspondent, a job he did with great distinction for 20 years. The book is a Who’s Who of racing: the Queen, the Queen Mother, the Aga Khan, racing royalty such as Robert Sangster, Paul Nicholls, Henry Cecil and David Pipe. All the big trainers trusted him.

Indeed, nobody in journalism has a bad word for the engaging Mackenzie. He was a redoubtable worker — he once filed copy for the Times racing correspondent who had overdone the gin at York. The next day the Times man received a herogram from his Sports Editor, complimenting him on his writing.

What shines through is Mackenzie’s love of horses, racing and racing people. And he hasn’t done too badly either as an owner: he’s had 71 winners. Journalists’ memoirs are rarely War And Peace, but this is a tremendous story of a life enjoyed, a race well run, often hilarious, always engaging. Well, several races in fact, with hopefully a nice touch at the bookie’s afterwards. Do enjoy. 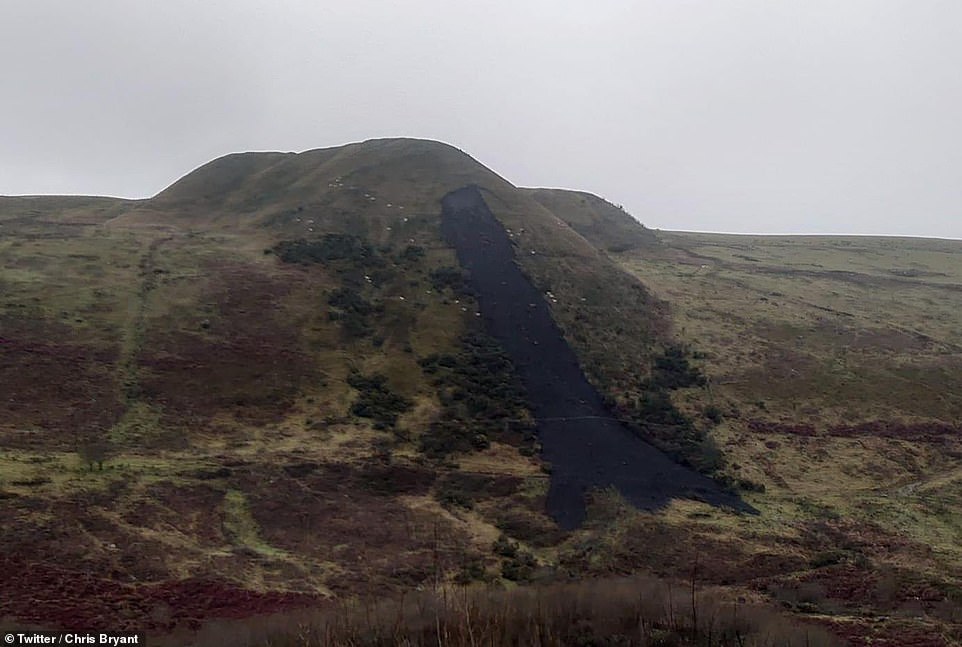 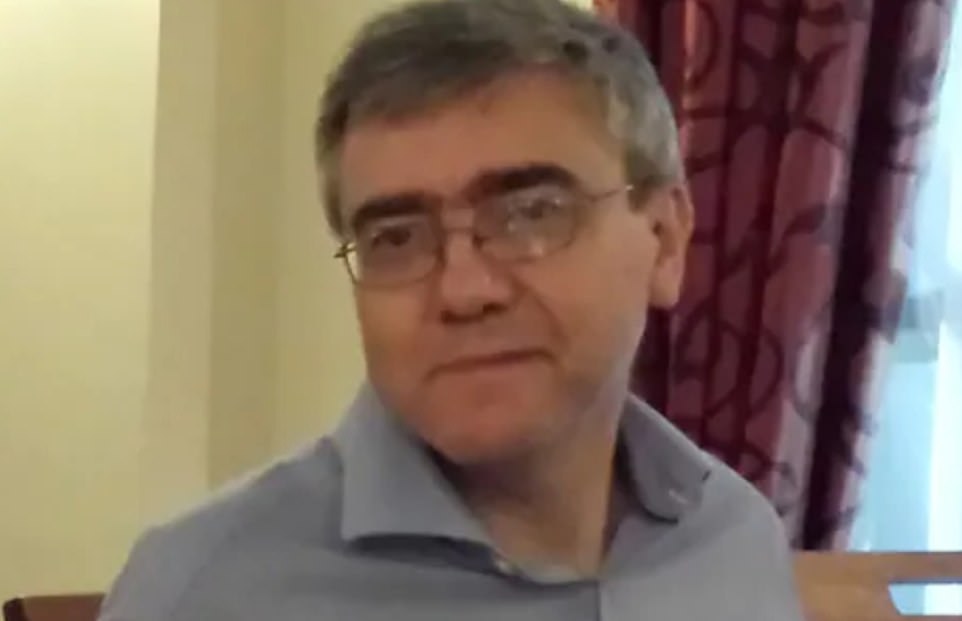 Family of solicitor, 59, who died from blood clot urge people to get AstraZeneca jab 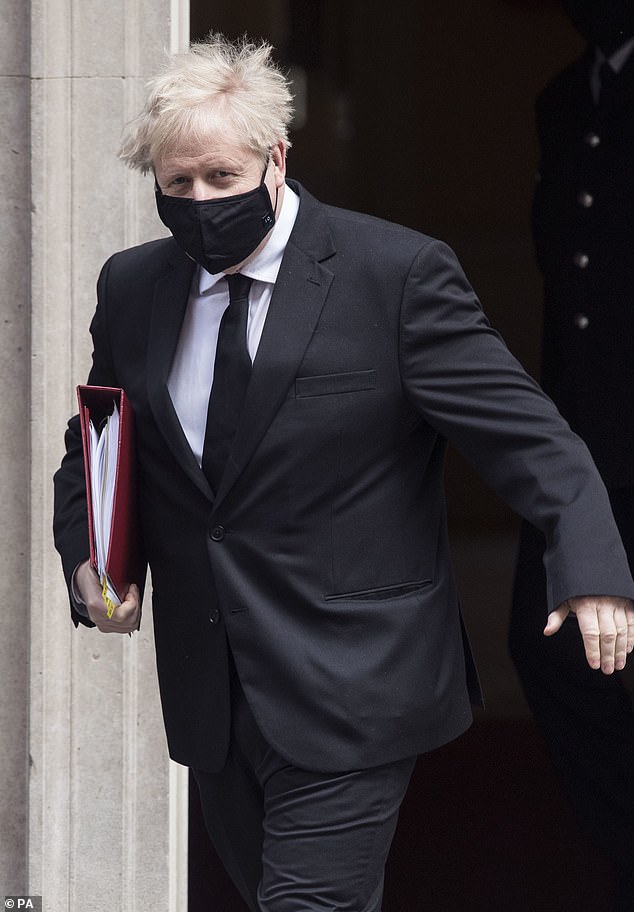 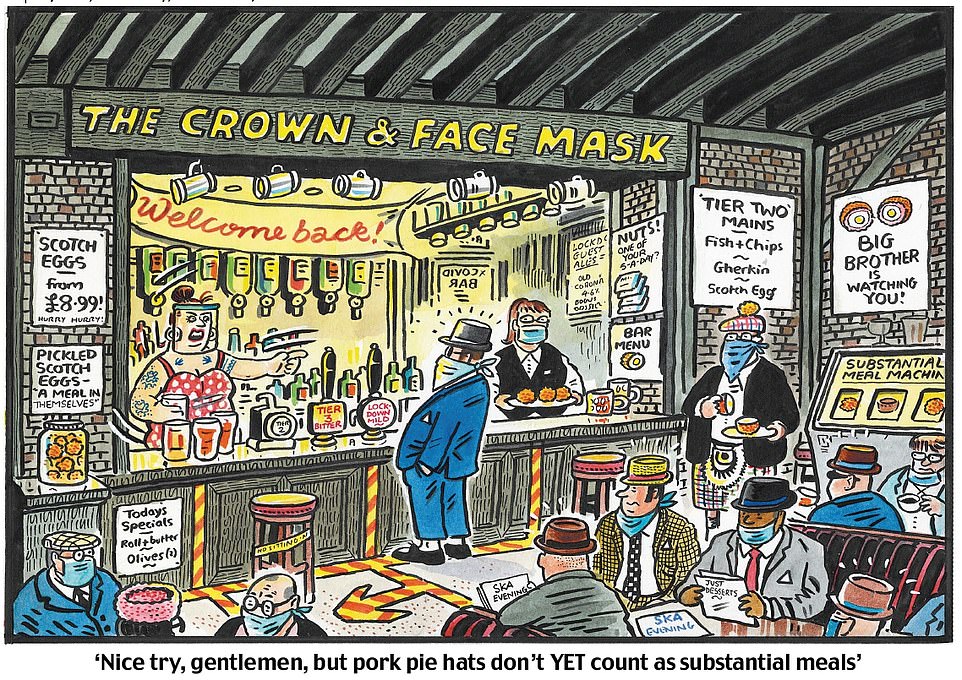 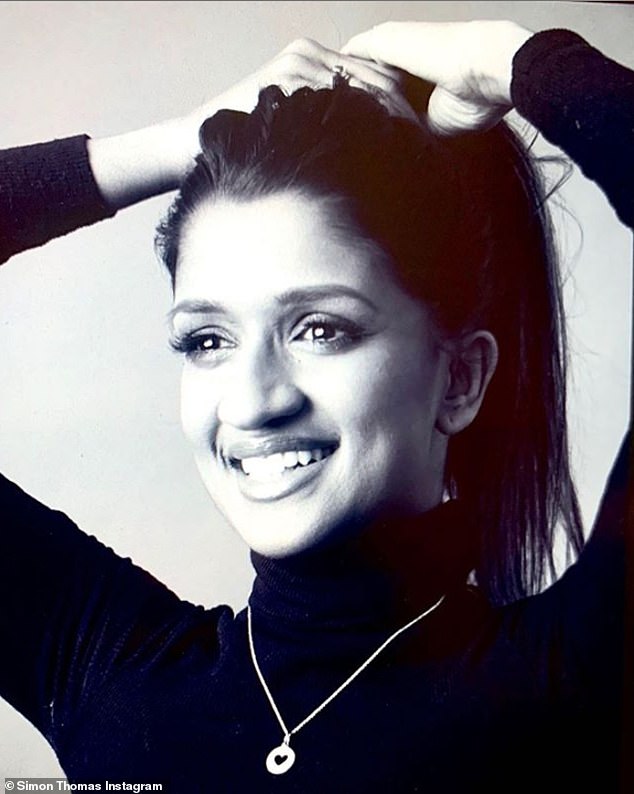 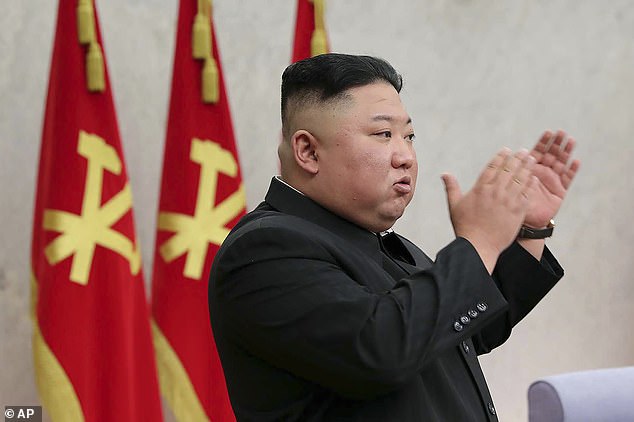 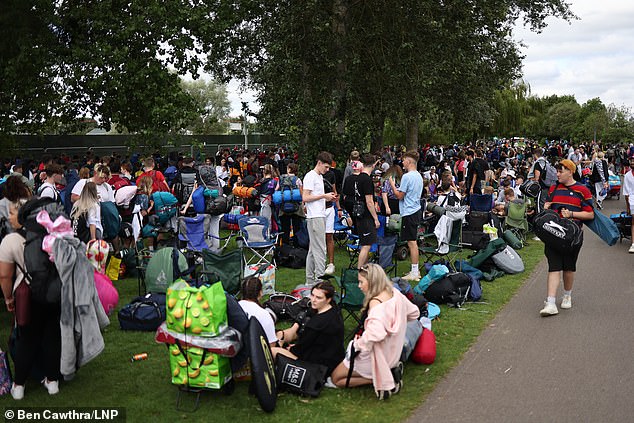 Festivals will cause ‘significant’ surge in Covid cases, as revellers descend on Reading 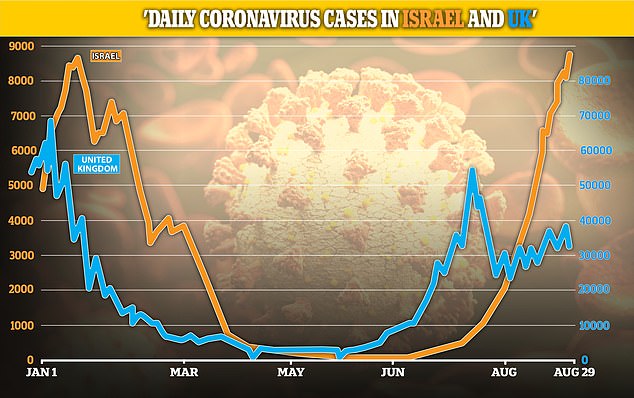 Israel says anyone with just two Covid jabs needs a THIRD shot, offers boosters to everyone over 12