The apple doesn’t fall far from the tree, especially when it’s covered in sunshine.

Willow Hart, the nine-year-old daughter of pop star Pink and motocross star Carey Hart, made her debut on the Billboard charts with their new duet song — Cover Me In Sunshine.

With 11,000 downloads and two million U.S. streams in the week ending on February, 18, the catchy number debuted at number four on ‘sDigital Song Sales. 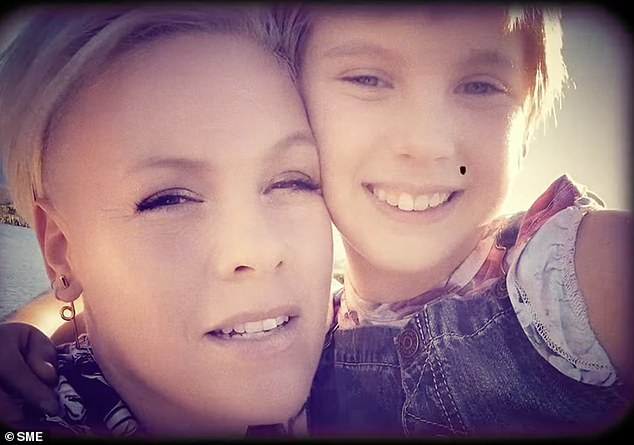 Bonafide hit: Pink’s nine-year-old daughter Willow Sage Hart made her debut on the Billboard charts with their catch duet — Cover Me In Sunshine

Hart debuted the song on the video-sharing social media platform TikTok on February 8, and then the full version was released four days later as a single through RCA Records.

The upbeat song contains a healthy dose of positive lyrics backed up by acoustic guitars. 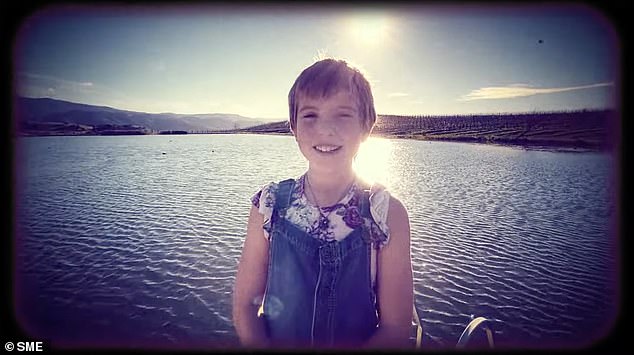 Social media butterfly: Hart debuted the song on TikTok on February 8, and then the full version was released four days later as a single through RCA Records 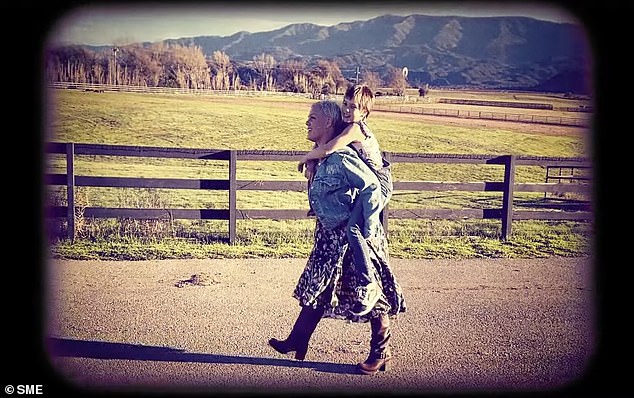 Catchy: The song debuted at number four on Billboard’s Digital Song Sales with 11,000 downloads and two million U.S. streams in the week ending on February, 18

Hart has her moment to shine when she sings the backend of the outro section, which is the chorus melody, all by herself.

With an old-school home video look, the music video encapsulates the beauty of the song with images of mother and daughter frolicking on the family’s ranch and winery near Santa Barbara, California. 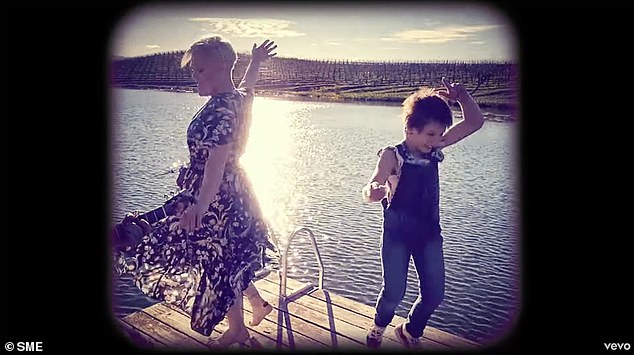 Making the rounds: The sales of the song also led to Willow Hart debuting at number 23 on Billboard’s Emerging Artists chart 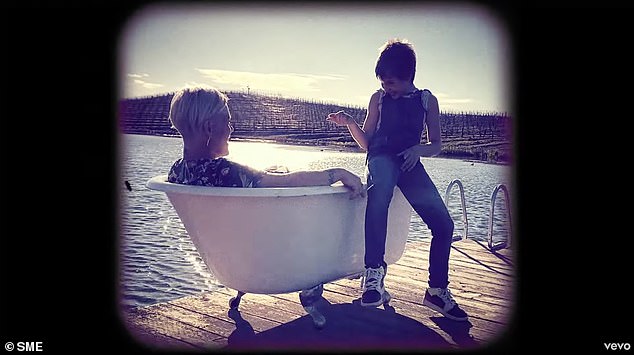 Plenty of sunshine: The music video features the duo with an old school home video look

‘I love singing with my daughter and my son,’ Pink revealed in a selfie clip ahead of the song’s release.

‘But we have this song called ‘Cover Me in Sunshine’ that we recorded at home because it made us feel happy and so we’re going to put it out for no other reason than that we hope that the song makes you feel happy. We thought we’d put it out around Valentine’s Day as a big ol’ hug and a kiss from us to all ya’ll.’

Pink and her husband are also the proud parents of a four-year-old son, Jameson. 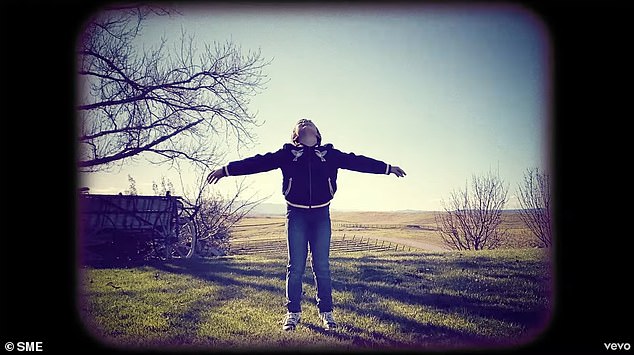 Shining: Hart backs up her mother in the choruses and sings solo in the outro 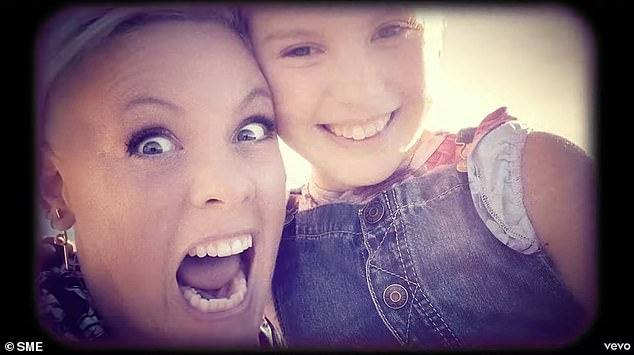 Music to her ears: Pink confessed she loves singing with her daughter and son in a social media clip released ahead of the song 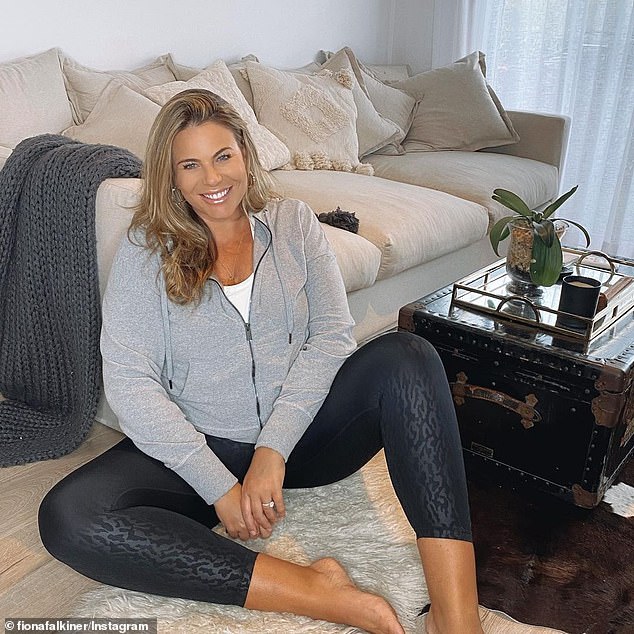 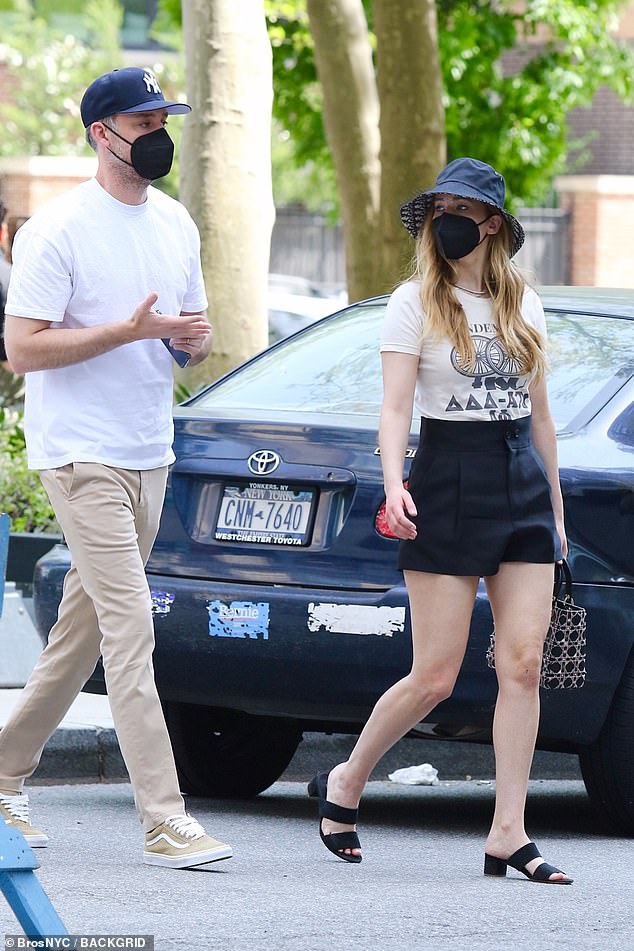 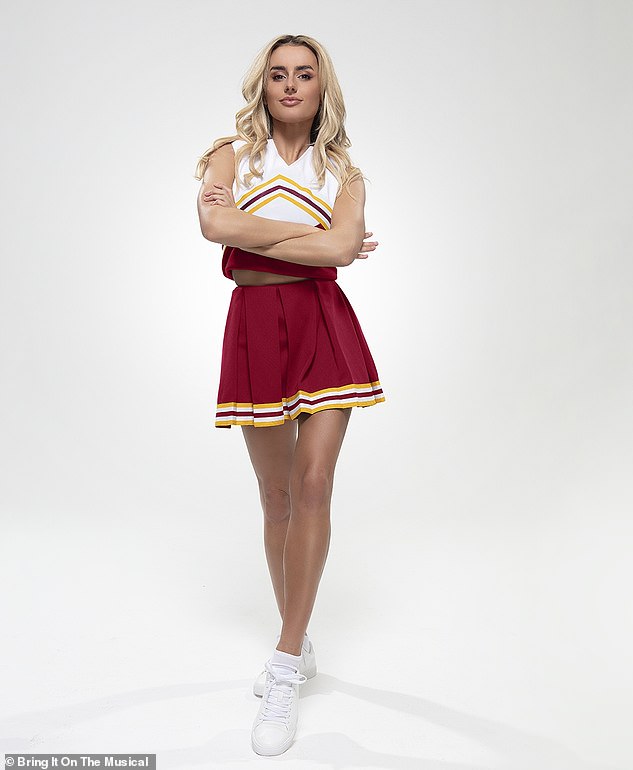 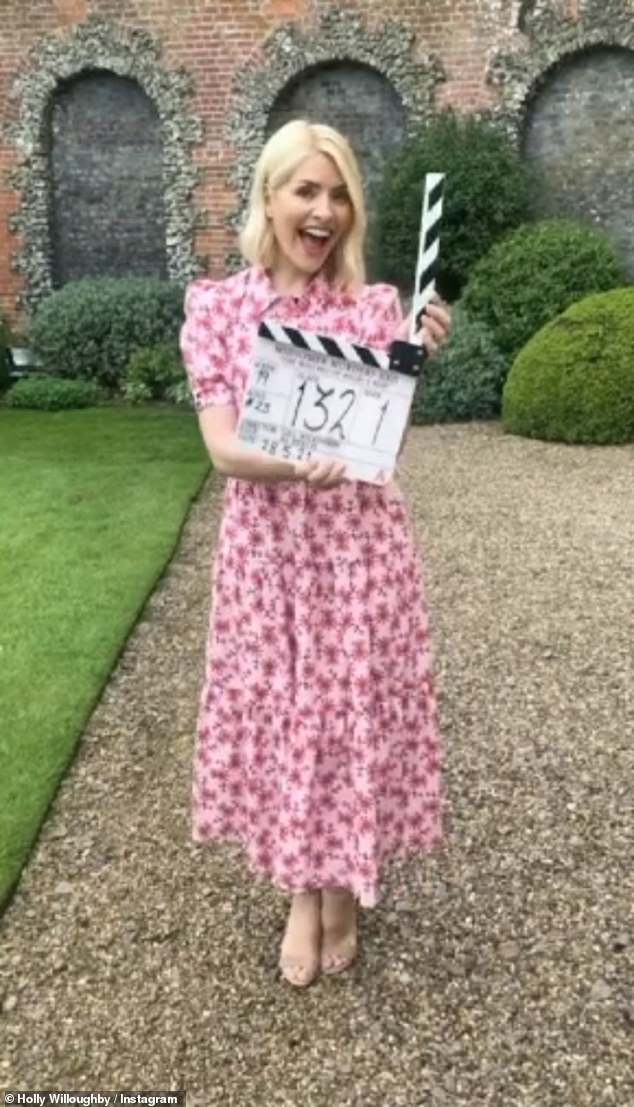 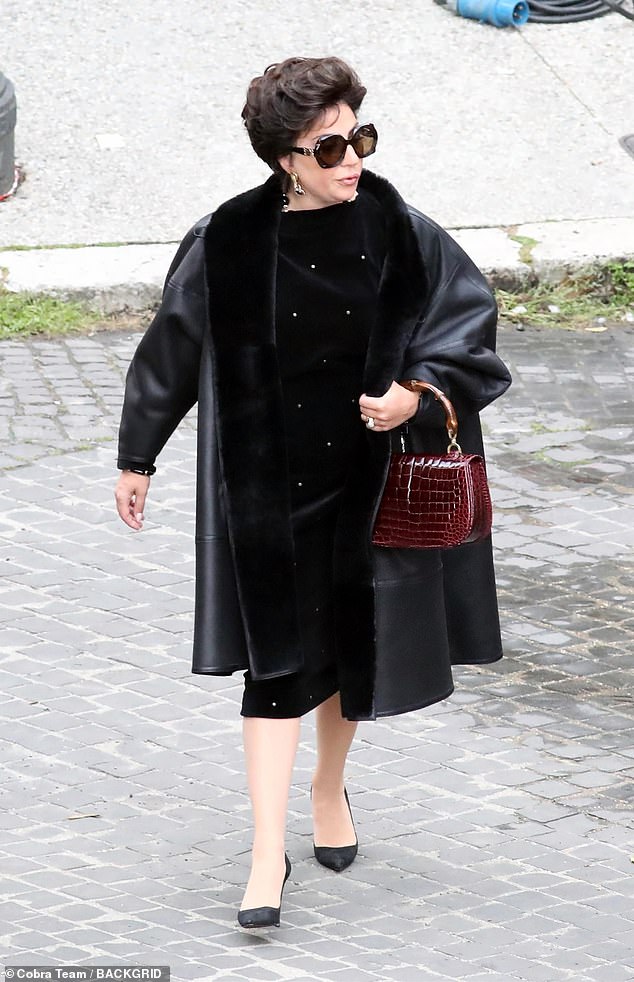 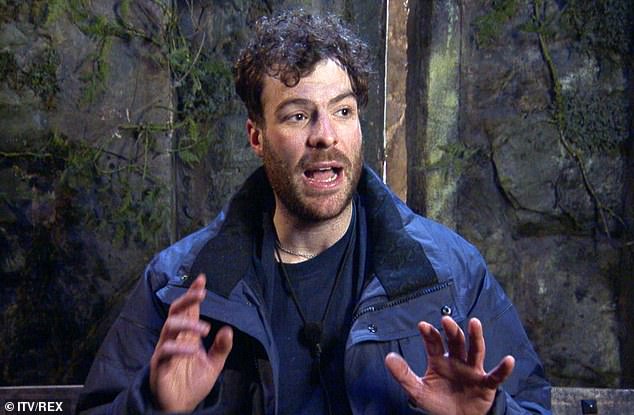 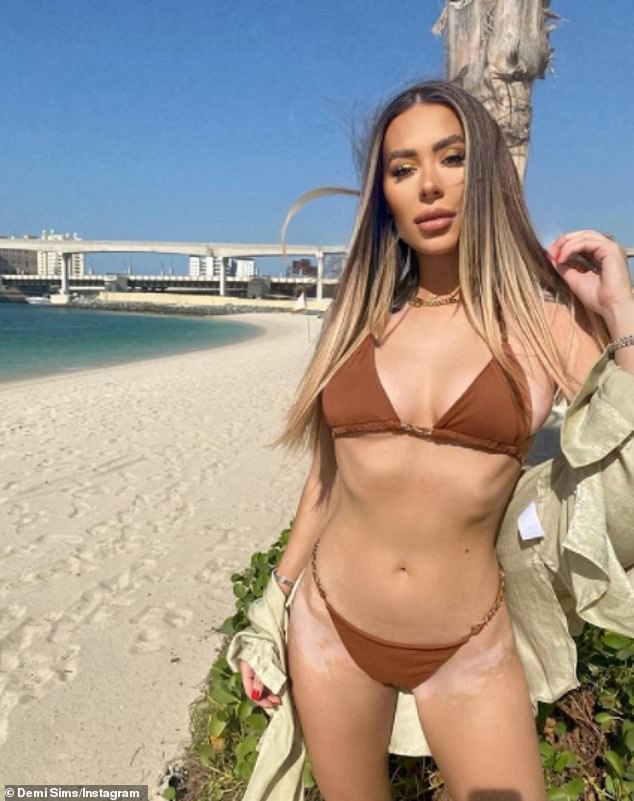