Vanessa Feltz has accused Anne Robinson of making a ‘racist’ comment during an appearance on a celebrity version of the Weakest Link some 15 years ago.

The broadcaster claims the quiz show host, dubbed the Queen of Mean for her cutting quips towards contestants, overstepped the mark when they appeared on screen together in 2006.

Robinson is alleged to have commented on Feltz’s relationship with Anglo-Nigerian singer Ben Ofoedu, asking her: ‘Looking the way you do, how do you think you land all these big black boyfriends?’ 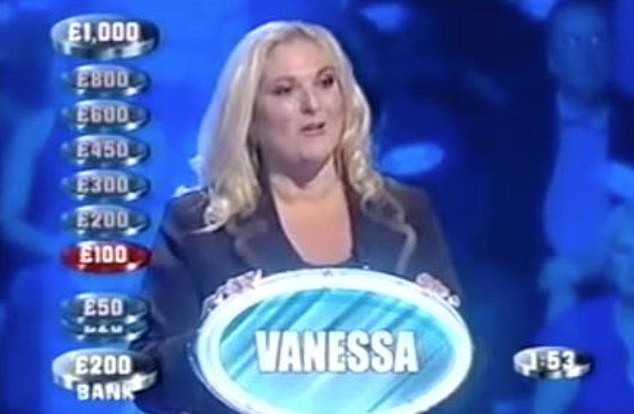 Vanessa Feltz has accused Anne Robinson of making a ‘racist’ comment during an appearance on a celebrity version of the Weakest Link some 15 years ago. Pictured: The broadcaster on the show in 2006 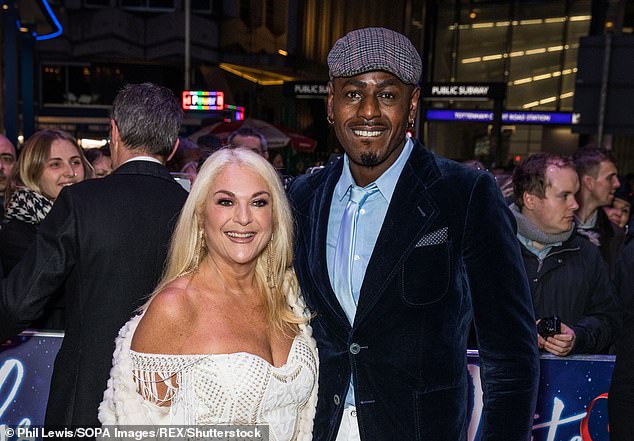 Robinson is alleged to have commented on Feltz’s relationship with Anglo-Nigerian singer Ben Ofoedu, asking her: ‘Looking the way you do, how do you think you land all these big black boyfriends?’

The moment wasn’t included in the final cut which was broadcast on TV, with Feltz branding it ‘racist’, ‘completely inaccurate’ and ‘in every way unsuitable’.

She told the : ‘It was quite a startling thing to be told in the middle of a huge auditorium with a huge audience and lots of other contestants and a huge crew. It wasn’t a private, whispered remark in the toilet, it was part of an enormous television show.

‘I didn’t raise it with anyone afterwards as I knew from my response that it couldn’t be used.’

Her claims were backed up by fellow contestant at the time, drag act Dave Lynn, who said he was left ‘horrified’ by the alleged outburst.

The row has come to light just days after Robinson was widely criticised when a resurfaced Weakest Link clip emerged in which she shames a single mother for being on benefits and asks if her children have ASBOs.

Unearthed footage shows the TV presenter, 76, who hosted the show from 2000 to 2012, goading a contestant called Ann about her children, claiming benefits and divorces.

Robinson, who at one point asked whether many of Ann’s children have ‘tags on their ankles’, was branded ‘disgusting’ and ‘cruel’ by viewers.

The clip re-emerged on social media after Robinson was announced as the first female presenter of the long-running show Countdown, but Feltz, 58, who now lives with Ofoedu, 48, in St John’s Wood in the capital, insists she doesn’t want the host to be sacked from her new role. 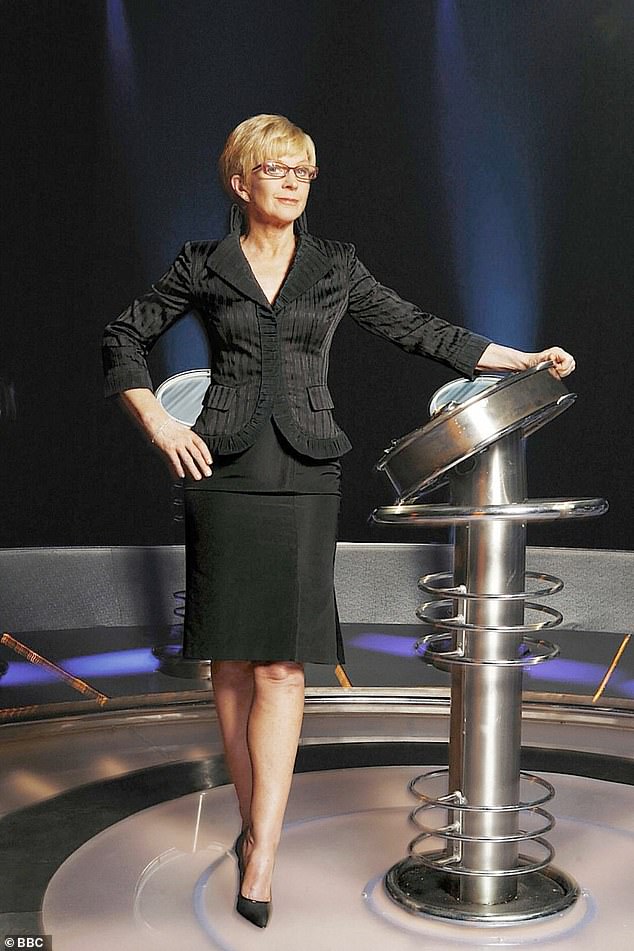 However, the alleged incident was described as ‘clear racism’ by campaigner Weyman Bennett.

Channel 4, which named Robinson the new Countdown host earlier this week, insists it has set out ‘a new and clear commitment to be an anti-racist organisation’.

She takes over from Nick Hewer, who is stepping aside having occupied the hotseat for a decade.

The Mirror reports that C4 declined to comment and Robinson’s representatives did not return requests for a response.

For most families, it has already been a common practice to spend the Holiday season in a foreign location. This is caused by the aviation market changes which have given a lot of benefits for people who travel a lot. Airfares going to different tourist destinations are becoming more inexpensive. What does this mean? If there is a perfect time to purchase luxury holiday package deals, now it the right time! Based on the market trend nowadays, you can save both money and time when you go for a luxury holiday. There are countless offers that combine travel and accommodation in one package which is a lot cheaper than getting separate deals. Aside from that, it is also risky to individually book the services that you need for the vacation. You might end up missing out on some important details of the trip. Unlike when you take advantage of luxury holiday package deals, you can be sure that everything is organized meticulously and according to what you really need. Nonetheless, you would still need to carefully select the package that would fit your needs. Review the following tips in getting packages that are reasonably priced. · Normally, luxury tour packages include accommodation, flight travel and transportation to individual tourist destinations. It would be best to choose the complete package so you won’t have to worry about other vacation elements. In addition to that, these are the packages that have the biggest discounts. · You can get big mark down prices, if you will purchase more packages. It is not a bad idea to share the wonderful moment with your loved ones. By doing so, you would not only enjoy, you will also save more money. You can even use your savings for other activities on your vacation. · It would be best to know how much you are willing to pay for the luxury tour packages. You can already work around your budget. You have to stick to your budget. If not, you might end up spending a lot and you will be left with less money for your vacation. · Prices may vary depending on the destination of the tour. You can do a research about places that are attractive yet inexpensive. There are thousands of destinations and you just have to choose wisely. · There are packages that include recreational activities. This means that you are paying for all the activities when you purchase these packages. The right thing to do is to make sure that the activities that are included would be the ones that you really enjoy. There is no sense in paying for activities that will not really make your vacation memorable. If you are going with friends, you should also consider their preferences so that you can be sure that everyone will enjoy the trip. There are other ways on how you can be sure that you are getting the best deal for your luxury holiday vacation. No matter how you choose to do it, you have to get adequate information about the packages. This will help you determine whether it is worth the price.
(Total views: 212 Time, 1 visits per day) 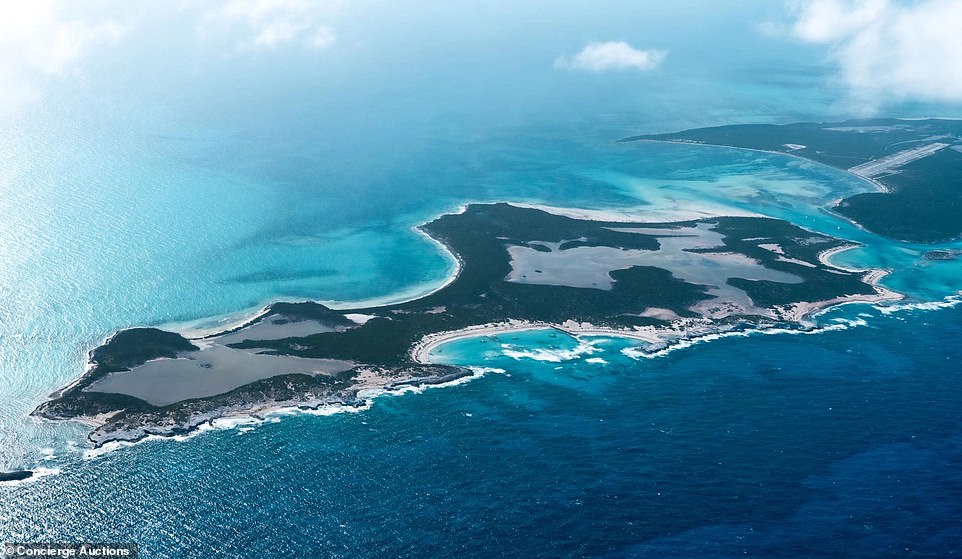 Private Bahamas island to be auctioned with NO reserve 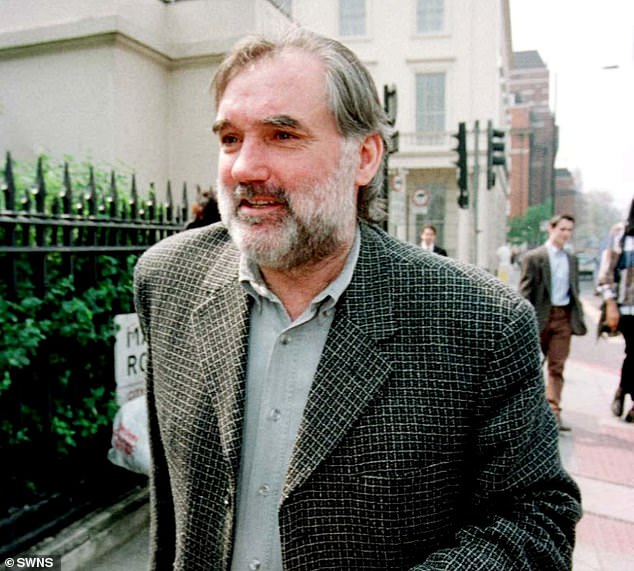 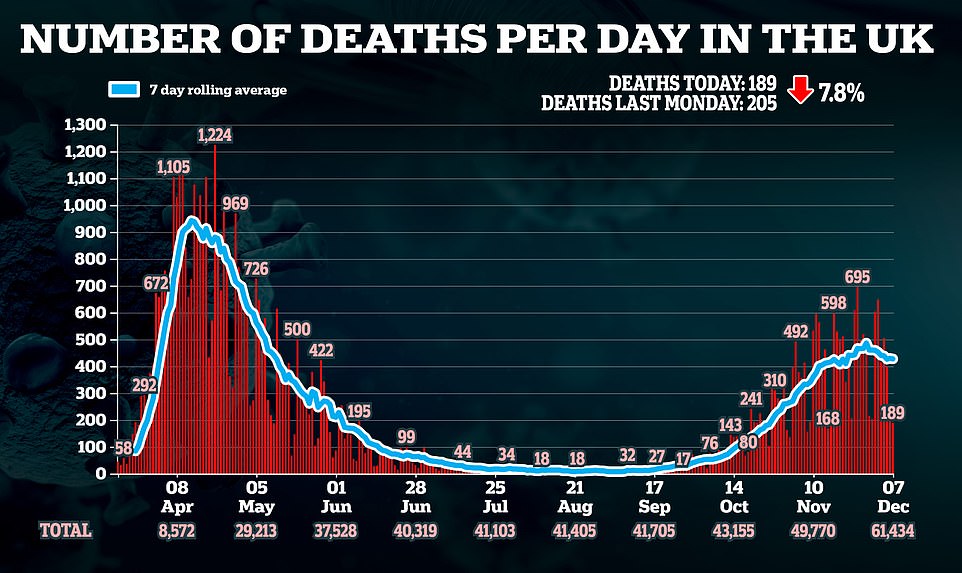 Are Covid cases beginning to creep back UP? 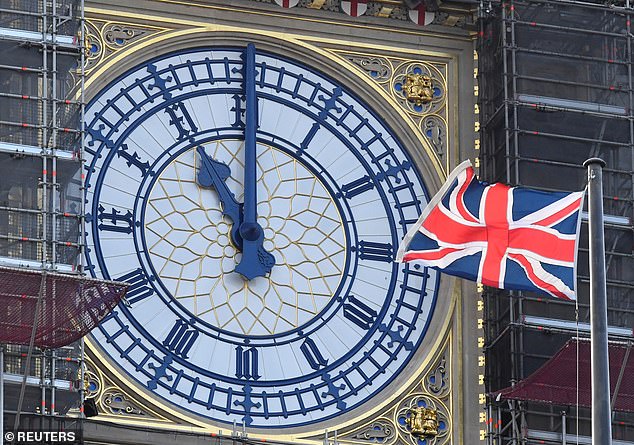 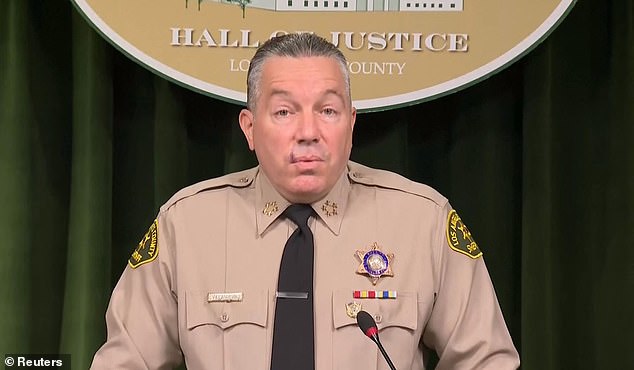