This is the shocking moment a mass group of thugs armed with knives and hammers had a mass brawl on the streets of Salford.

Greater Manchester Police said around 20 men were involved in the incident.

Weapons including a knife and a hammer have been seized and there were initial reports of shots being fired.

But police have yet to find evidence to confirm that a firearm was used. 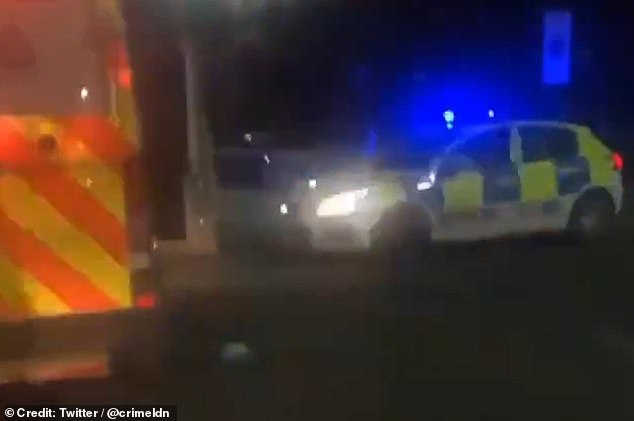 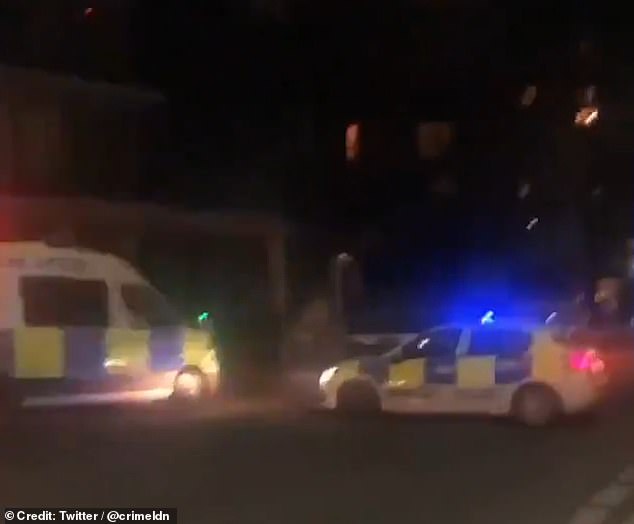 There have been no reports of injuries to those involved in the fight or to officers who responded.

A police spokesman said: ‘Police were called at 10.15pm on Friday 12 February to a report of a disturbance involving around 20 men – some with weapons – in an alleyway off Blackfriars Road, Salford.

‘Two cars were recovered and a knife and hammer were found and seized from one of the vehicles. No injuries have been reported.

‘A scene remains in place as enquiries continue.’

Footage seen by the shows the incident unfold in the street.

One person appears to lunge at another person twice and strike out at the same man. 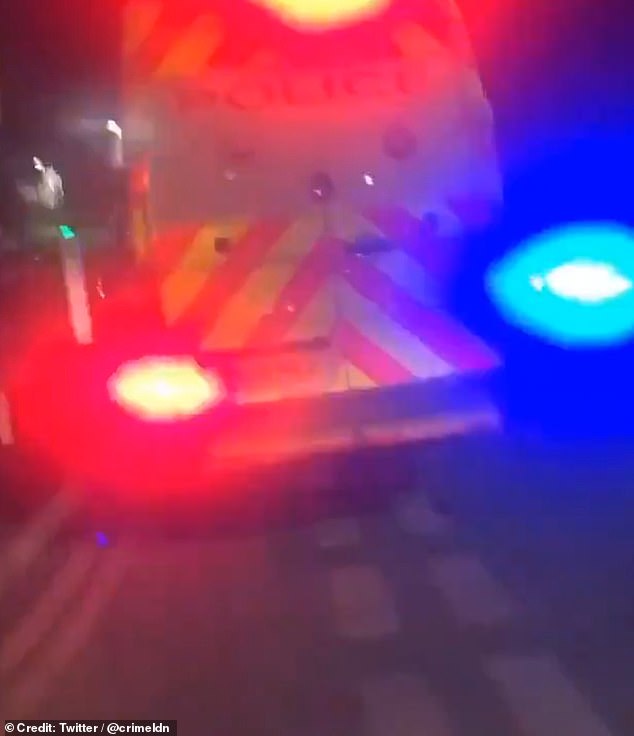 Two weapons, a hammer and a knife, were recovered at the scene. Although there were reports of gunfire, police have yet to find evidence to confirm this 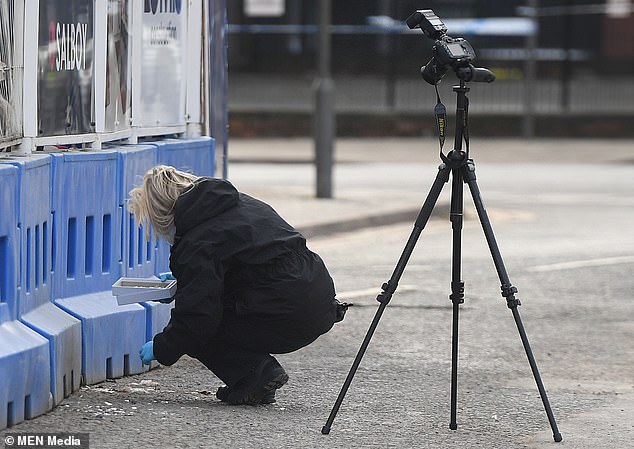 One person appears to lunge at another person twice and strike out at the same man, according to footage seen by the MEN 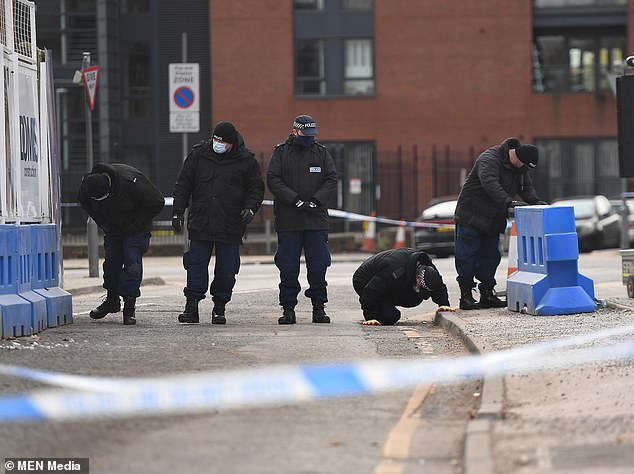 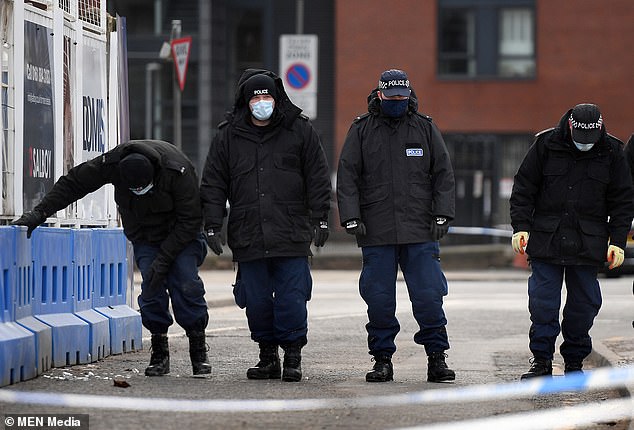 Four officers conducting a sweep of the area as they search for evidence. Bins were also searched by officers

A local resident said they heard a ‘big commotion’ when a group started fighting. After someone shouted police had been called, some people left.

However, fighting continued between others, the resident added. Another person said he saw armed officers attending on Friday night.

Blackfriars Road was cordoned off on Saturday, as were nearby King Street and Garden Lane.

Officers from GMP’s Tactical Aid Unit conducted searches within the cordon to look for evidence.

They also examined streets around a building site where a new apartment block is being built. Bins were also searched by officers. 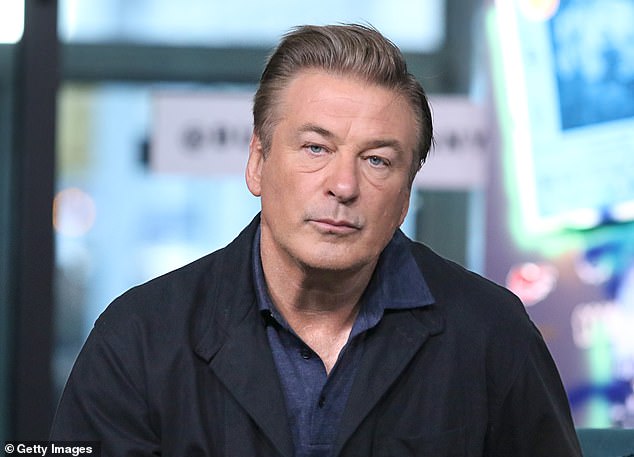 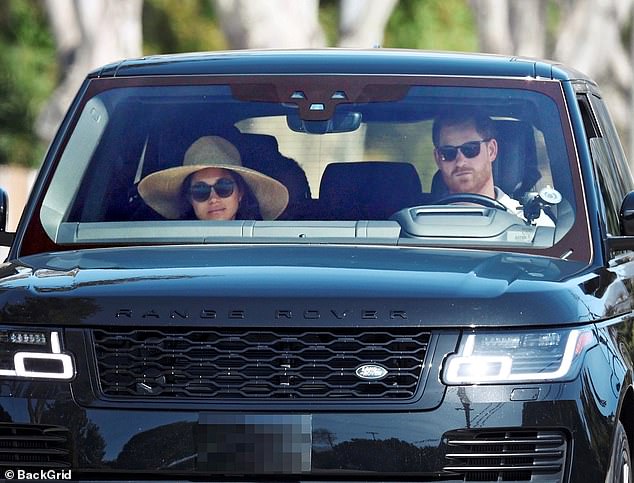 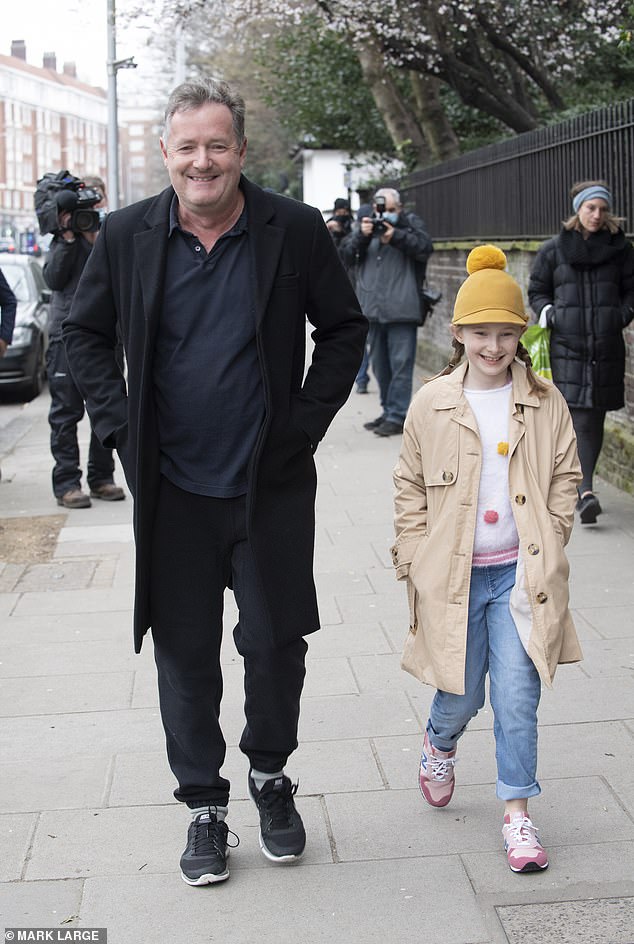 Piers Morgan: TV’s fearless firebrand who refused to be gagged 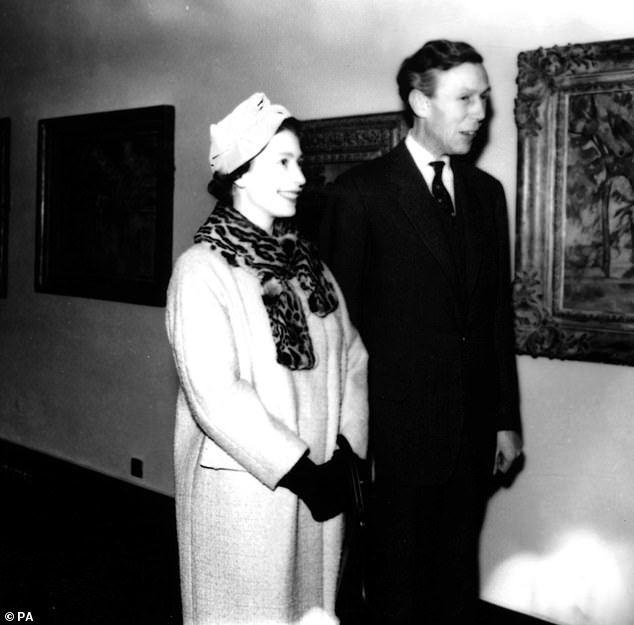 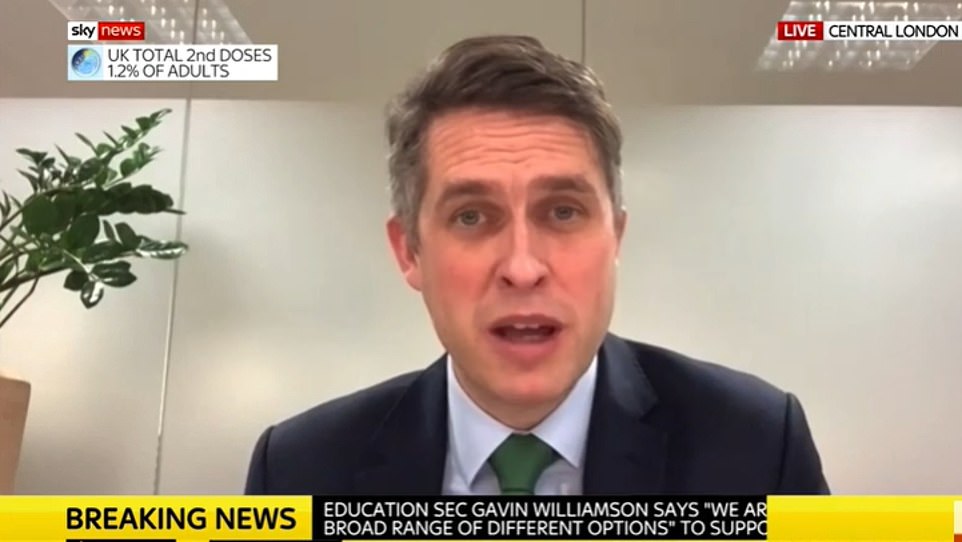 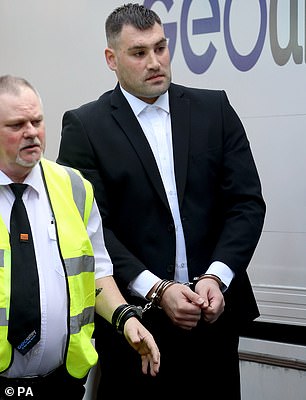 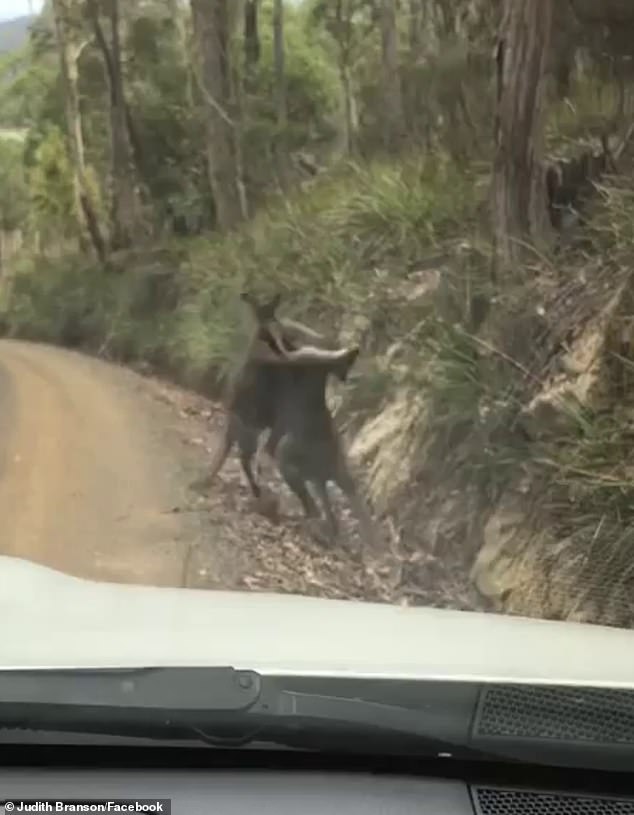 Two boxing kangaroos stage epic, brutal death match on side of the road in Tasmania 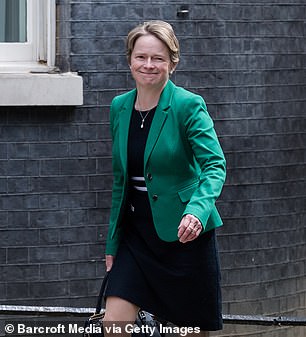