Comedian Rory Bremner has sold his Scottish country estate for £2.7 million after restoring it to its former glory.

The Edinburgh-born impressionist has sold Crailing House and the accompanying estate after spending an ‘astronmical sum’ to refurbish the mansion near Jedburgh, Roxburghshire to its Regency glory.

The 59-year-old had been splitting his time between the A-listed pile and a family home in the Cotswolds.

He and his sculptor wife Tessa Campbell Fraser, 54, decided to move south permanently for work and their children’s schooling. 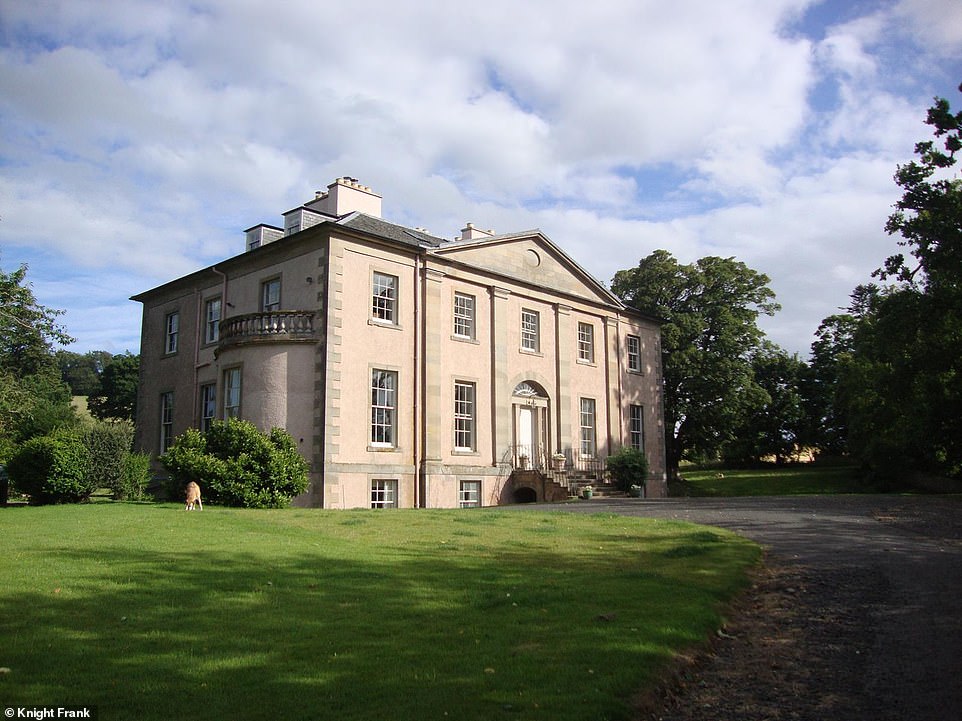 Rory Bremner and  his wife have sold their Scottish Regency mansion for £2.7 million having purchased the seven bedroom property in 2009 for £1.5million – however, the comedian admitted he spent an ‘astronomical sum’ renovating the house 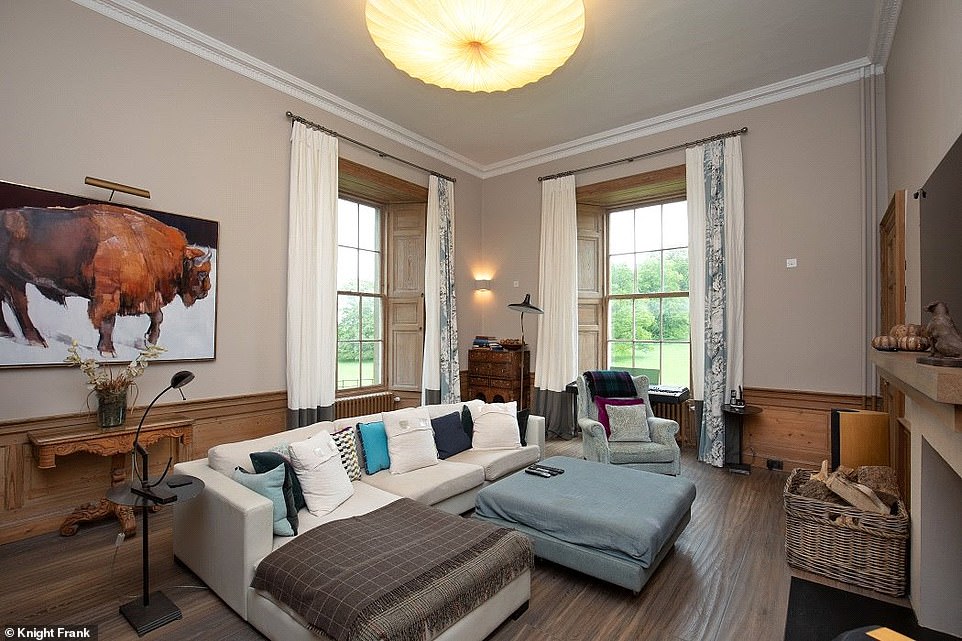 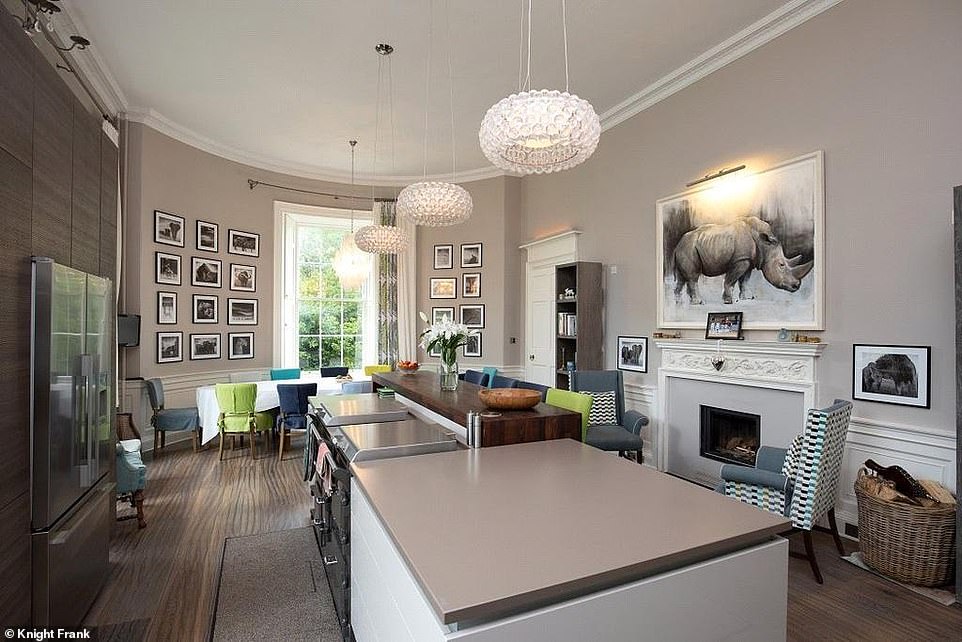 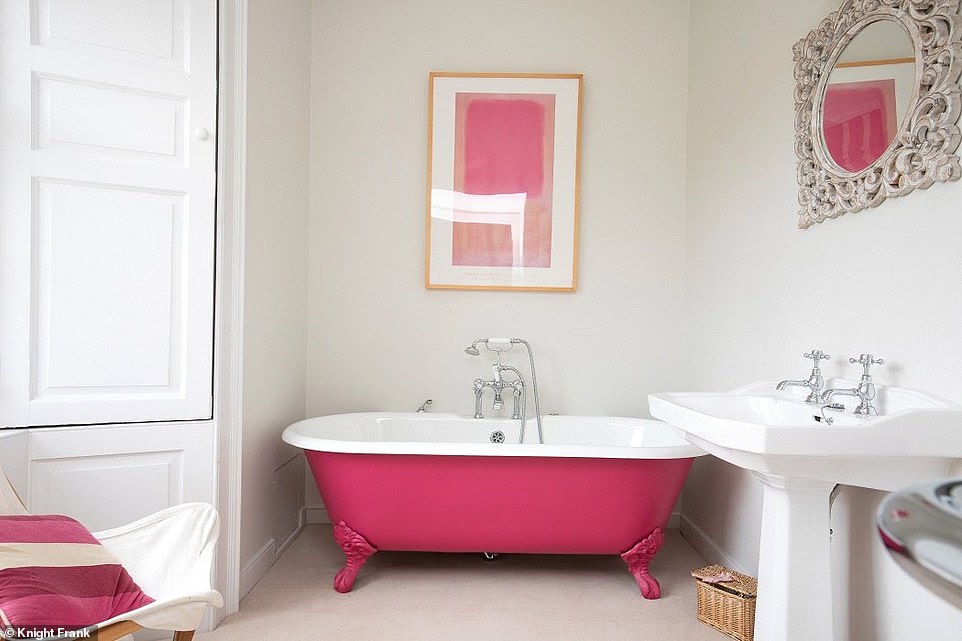 The 19th century Regency-style mansion was designed by William Elliot for James Paton, a captain in the East India Company

The house, which boasts seven bedrooms and five bathrooms, was put on the market by estate agents Knight Frank in 2019. Property records show it was sold in December for £2.7 million.

Bremner’s wife grew up in the Borders and as a child had visited Crailing House. When Bremner saw that the property was for sale, he convinced his wife to view it.

They fell in love with the 19th century Regency-style mansion, designed by the architect William Elliot for James Paton, a captain in the East India Company.

Paton, who worked for the East India Company was tasked with tracking down members of the Thuggee sect, who he claimed were assassins and robbers, who targeted travellers and killing them with special cumberbands which they used to garrote their victims.

In an interview with Knight Frank magazine Country View, Bremner said: ‘It’s a very special place for us. It’s the perfect family house in every way.

‘I saw it and fell in love with it. I told Tessa “It’s simply lovely,” and she replies “Over my dead body”. I don’t know how I convinced her but she agreed to look.’ 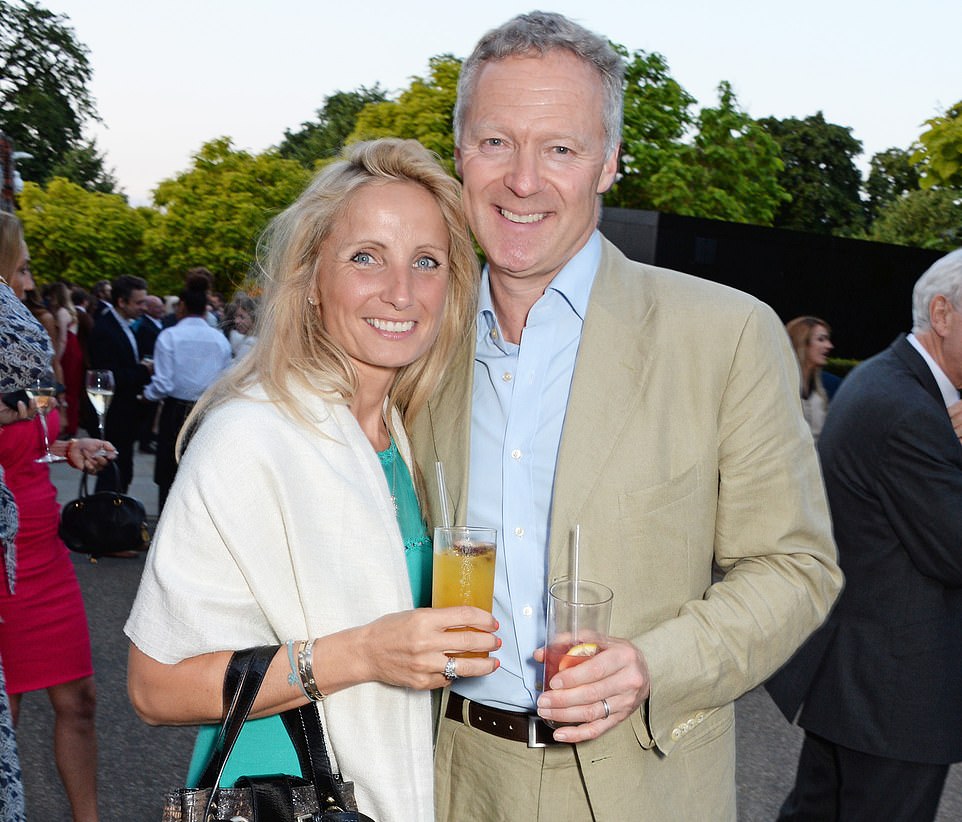 Rory Bremner, pictured here with his sculptor wife Tessa Campbell Fraser, admitted they spent ‘astronomical sums’ refurbishing the house, claiming he must have employed most of the local tradesmen in the area over the past decade 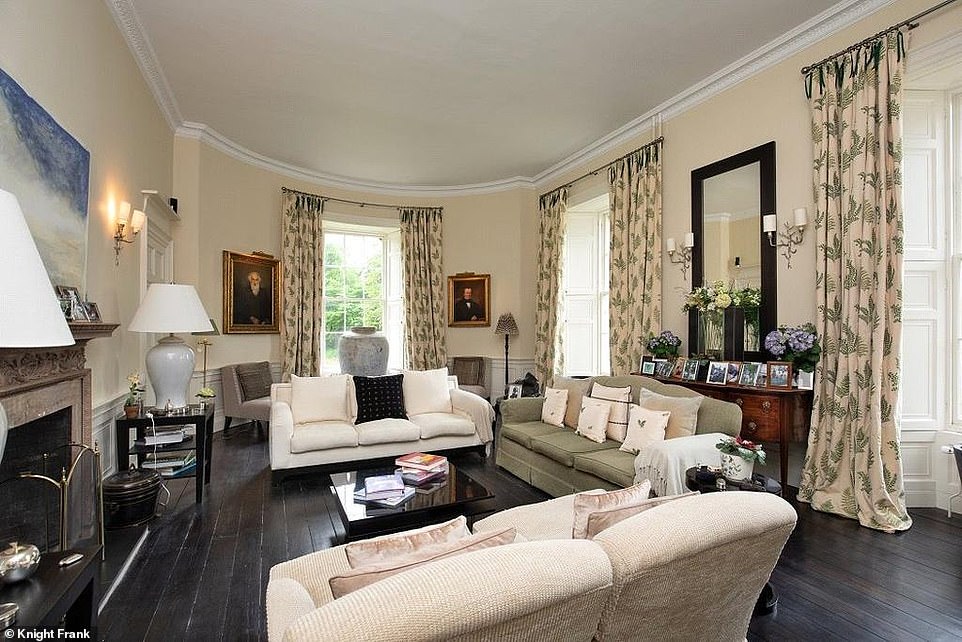 The Paton family owned the estate from 1802 to 1948, when it was bought by the 12th Marquis of Lothian 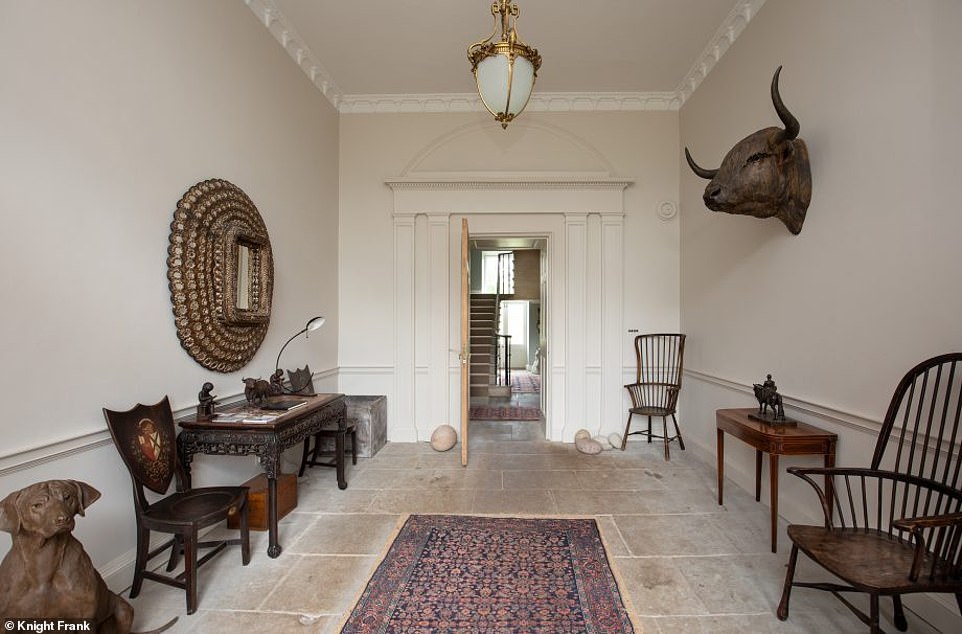 The Paton family owned the estate from 1802 to 1948, when it was bought by the 12th Marquis of Lothian. The remains of a 12th century chapel are still in the grounds, as well as an expanse of parkland with 300-year-old oak trees.

Bremner and his wife carried out a ‘thorough and extensive refurbishment throughout the mansion’ which included re-slating and re-leading the roof, chimney restoration, replacing broken stonework and switching to an efficient wood chip biomass boiler.

The couple also had a ha-ha – a sunken wall – created in the 15 acre grounds and the former dining room was converted into a kitchen with a central island and Aga.

Bremner added: ‘We basically had to start from the roof down. It was astronomically expensive.

‘I think we must have hired half the tradesmen in the local area over the years.’ 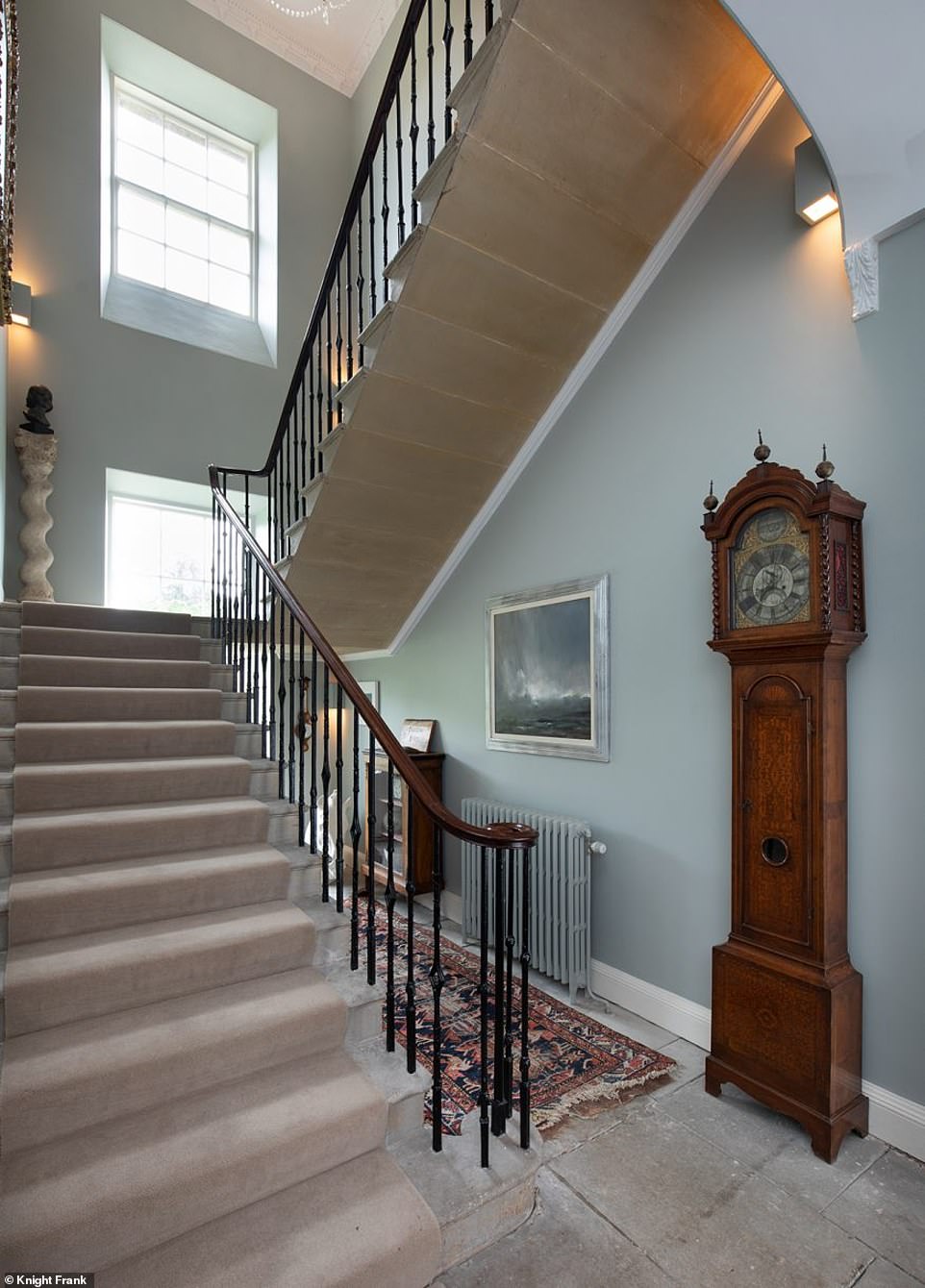 Bremner added: ‘We basically had to start from the roof down. It was astronomically expensive. I think we must have hired half the tradesmen in the local area over the years’ 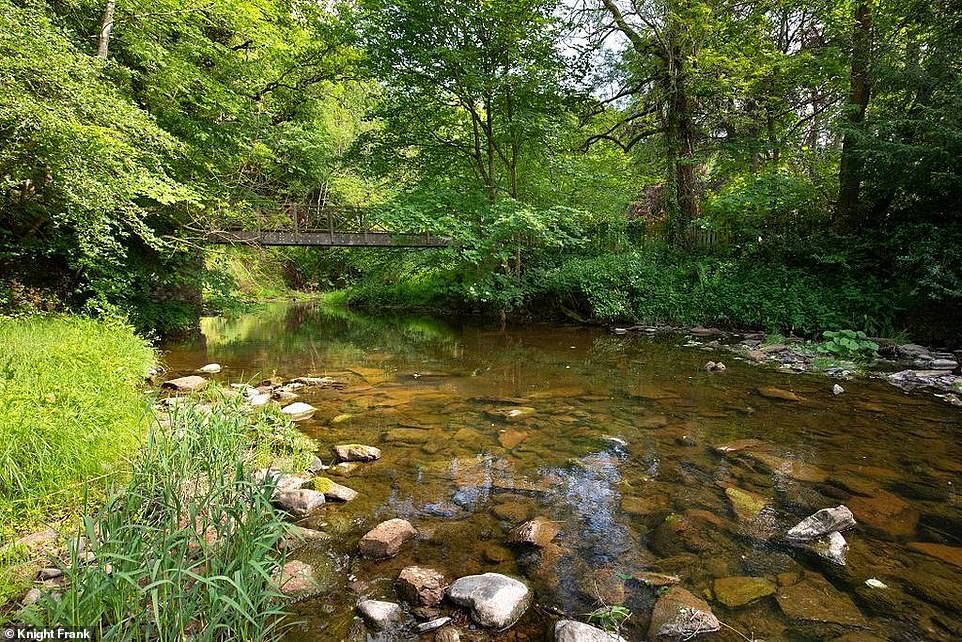 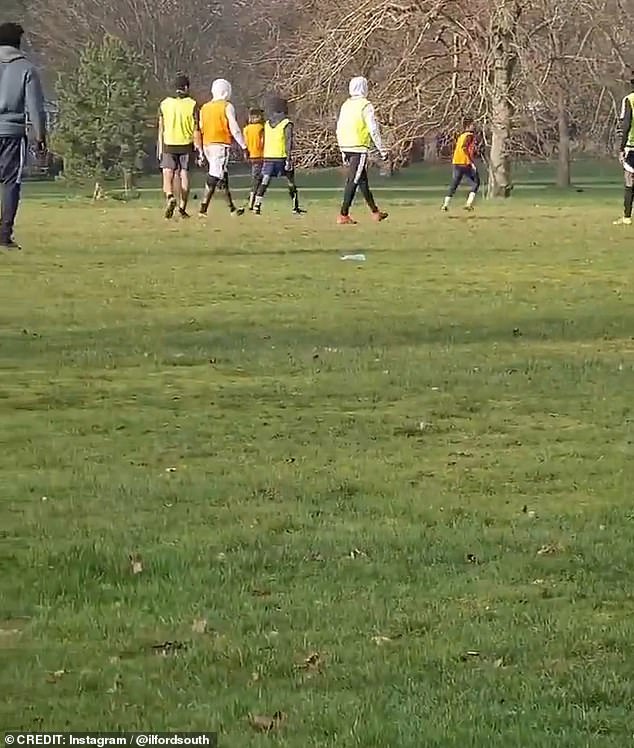 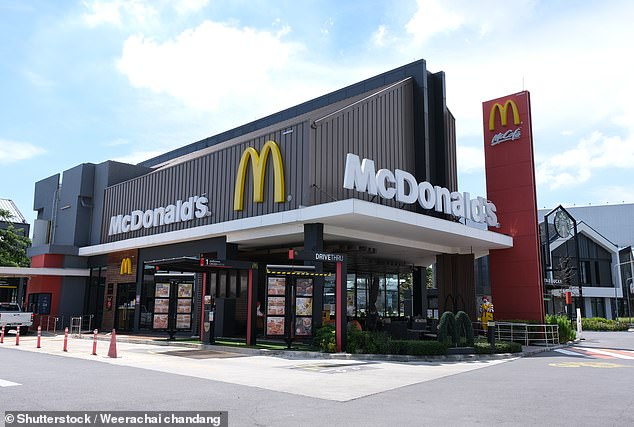 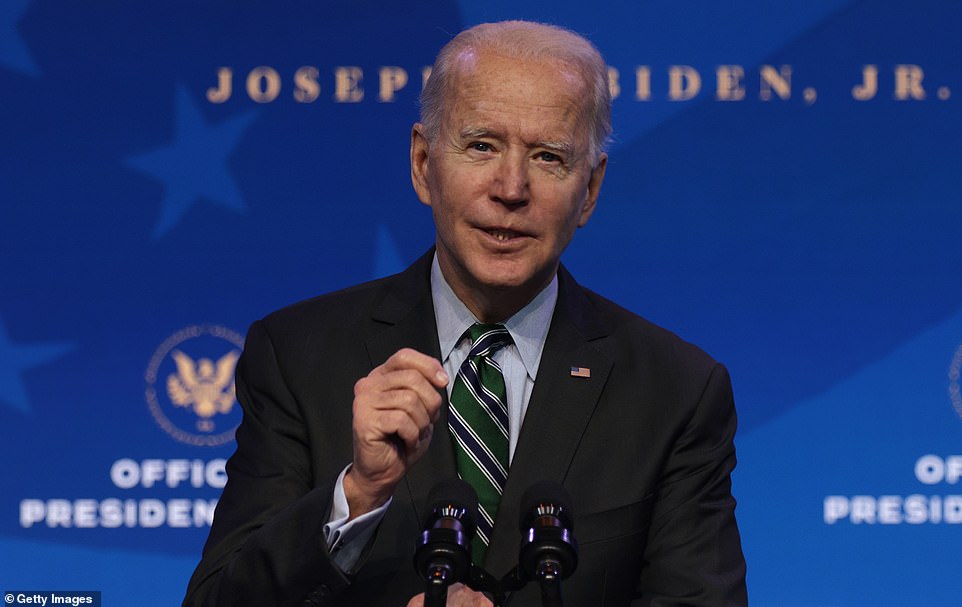 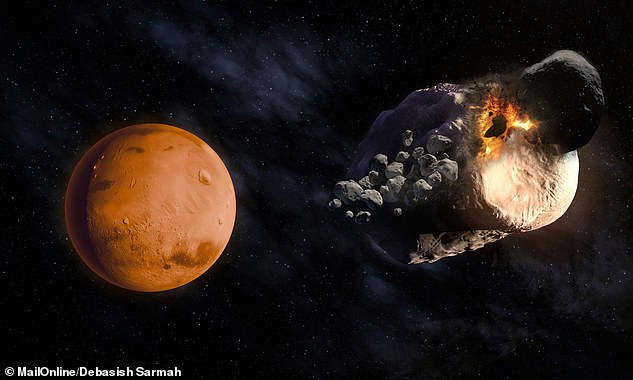 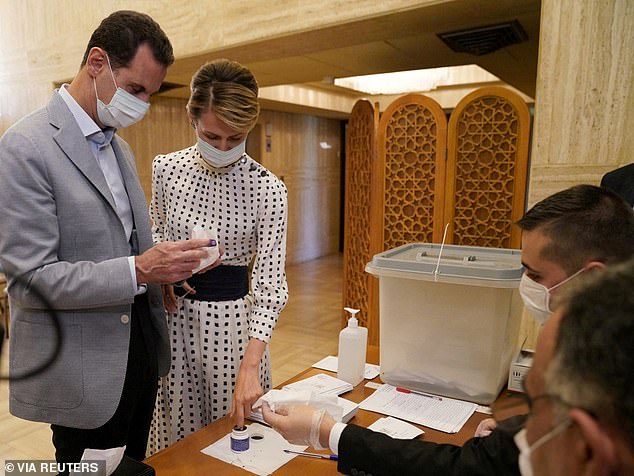 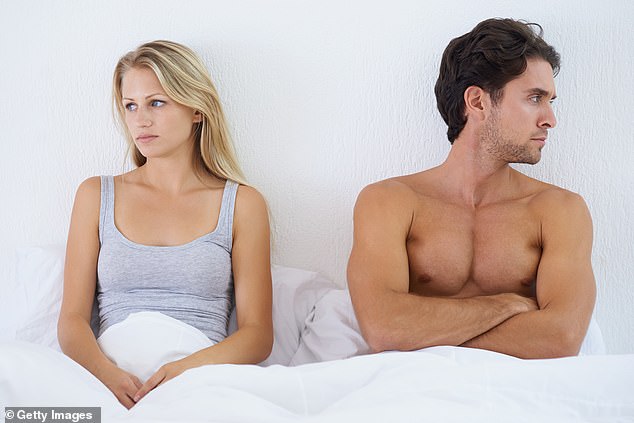 What your Myers-Briggs Type says about you as a partner 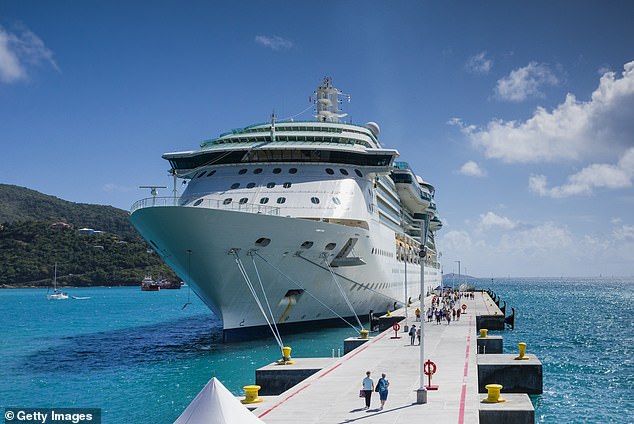 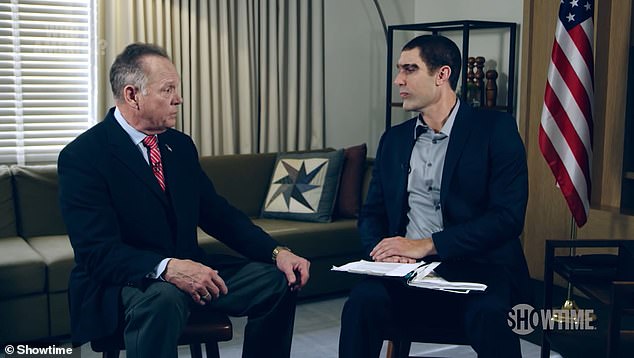