alum Michael Greco revealed he is set to become a father for the first time at aged 51 with his girlfriend Helen Harris.

‘Can’t explain how emotional it was for me to be told that I am to be a father for the very first time, with my absolute soulmate. 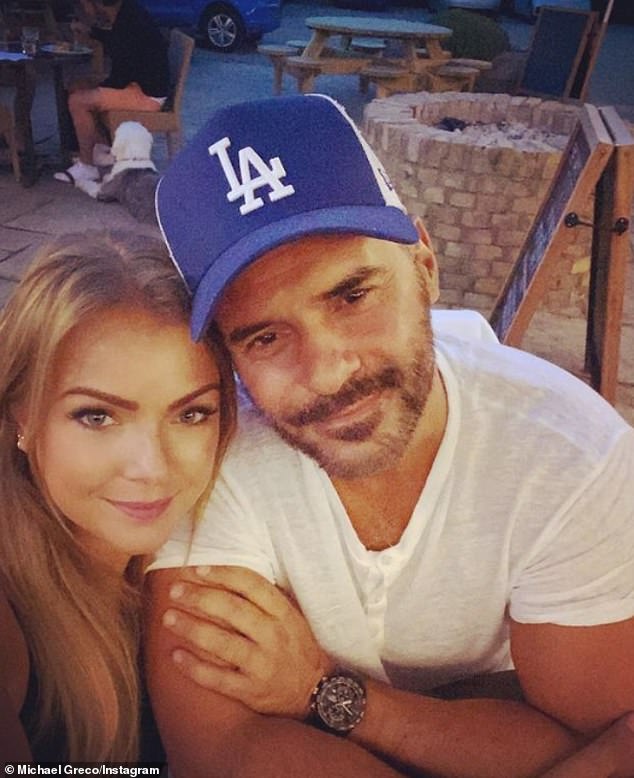 ‘I’m going to be a first time dad at 51 with my soulmate’: EastEnders star Michael Greco revealed he and girlfriend Helen Harris are expecting their first child together on Wednesday 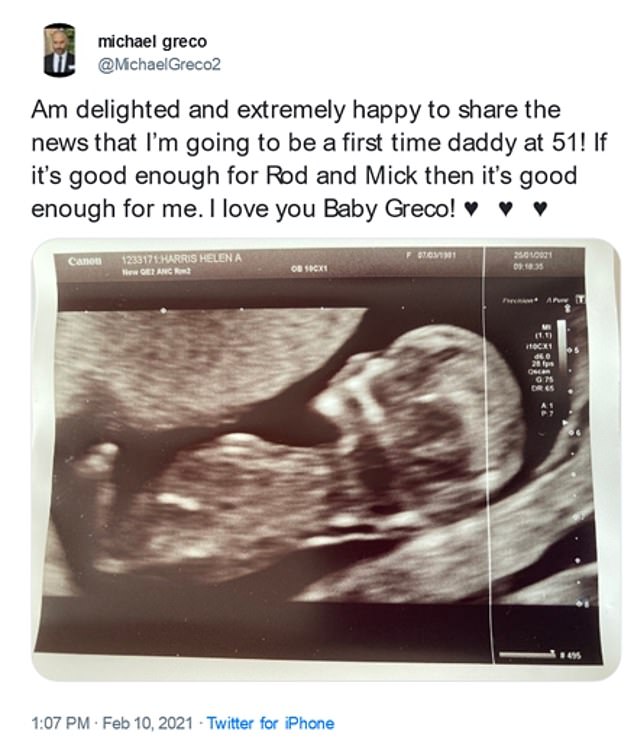 Happy news: Michael shared a picture of the baby scan on social media and added: ‘My heart is full and I love you more than life itself Baby G. Xxx❤️❤️❤️’

‘I’m normally a very private person but I couldn’t help reveal my utter joy and I just want to tell the world! In these devastating times that we are all facing right now, this is the best news I could ever dream of.

‘My heart is full and I love you more than life itself Baby G. Xxx❤️❤️❤️ .’

He also wrote on Twitter: ‘Am delighted and extremely happy to share the news that I’m going to be a first time daddy at 51! I 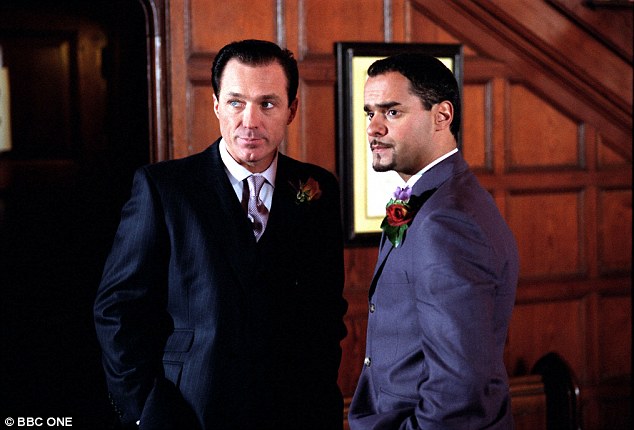 Olden days: Michael, seen with fellow EastEnders alum Martin Kemp, was axed from the show in 2002 after four years

It’s not known how long Michael has been in a relationship with mother-of-two Helen for but he first shared a picture of her on social media five months ago.

And on another, he wrote: ‘An incredible weekend in London with my beautiful girl. ❤️❤️❤️ #coventgarden #lovelondonlights #livelife #stayhealthy #behappy.’

‘I love you’: It’s not known how long Michael and Helen have been dating for but he first shared a picture of them on social media five months ago 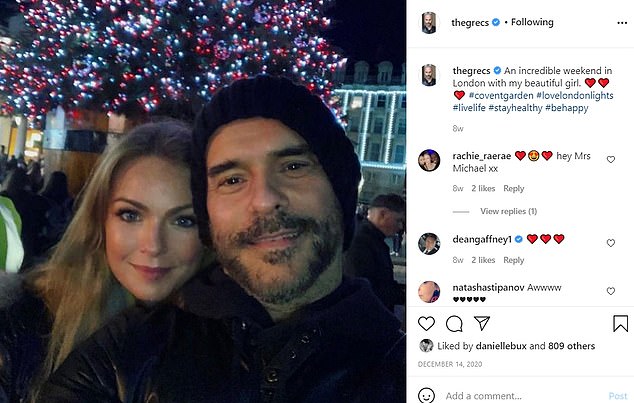 ‘An incredible weekend’: Michael is clearly very happy with his stunning partner, who is a mother of two

Michael bowed out of EastEnders 18 years ago  when he was axed by executive producer John Yorke.

In the show, Beppe got fired from the police force for attempting to frame Grant Mitchell, played by Ross Kemp.

When his mother suddenly died, Beppe sold the E20 nightclub to Sharon Watts and left Walford for good.

Michael later went to star in Casualty and the Aladdin musical.

He previously dated Hollyoaks star Stephanie Waring, who plays Cindy Cunningham from October 2016 to April 2017, but they split up over his party lifestyle.

In 1998. he got engaged to glamour model Linsey Dawn McKenzie but they went their separate ways and he was later linked to Lisa Faulkner and Dani Behr. 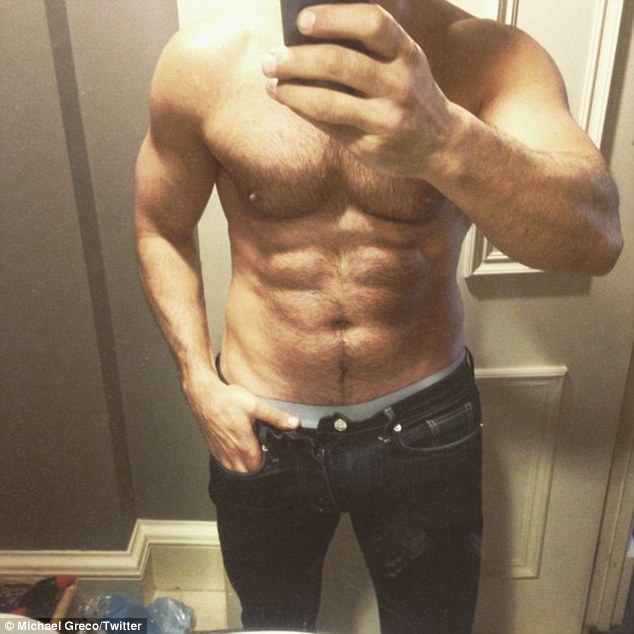 See you down the Vic: The former poker player loves to upload pictures of his buff body on social media 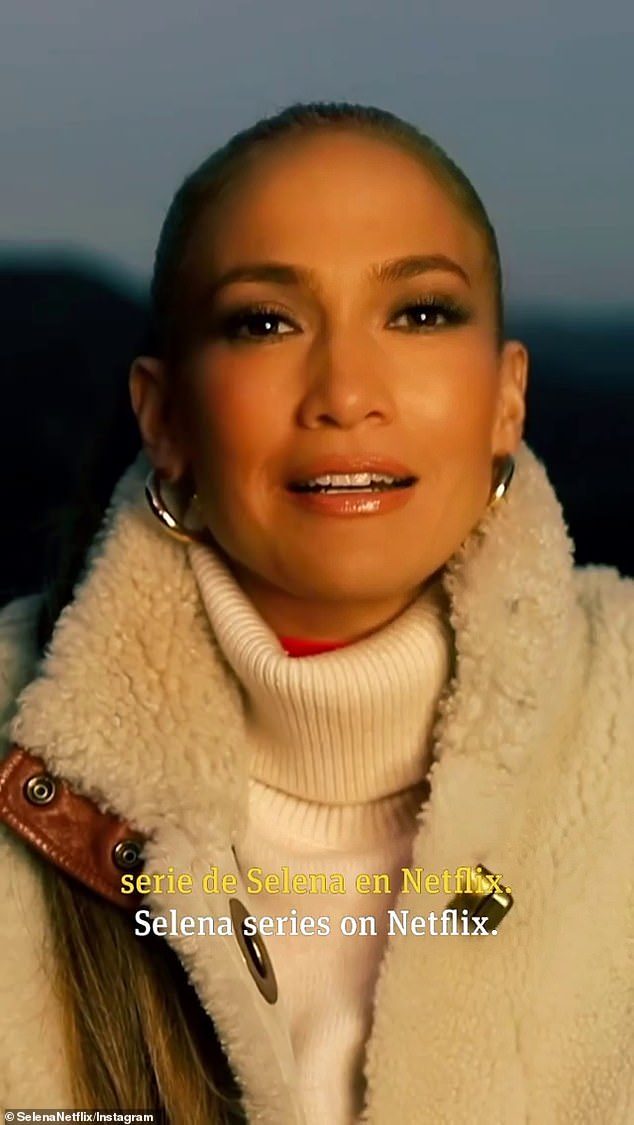 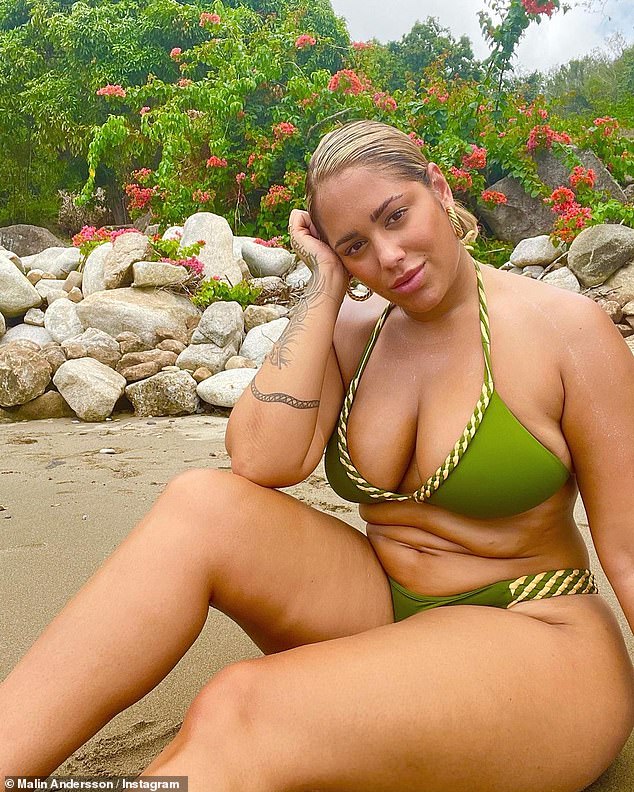 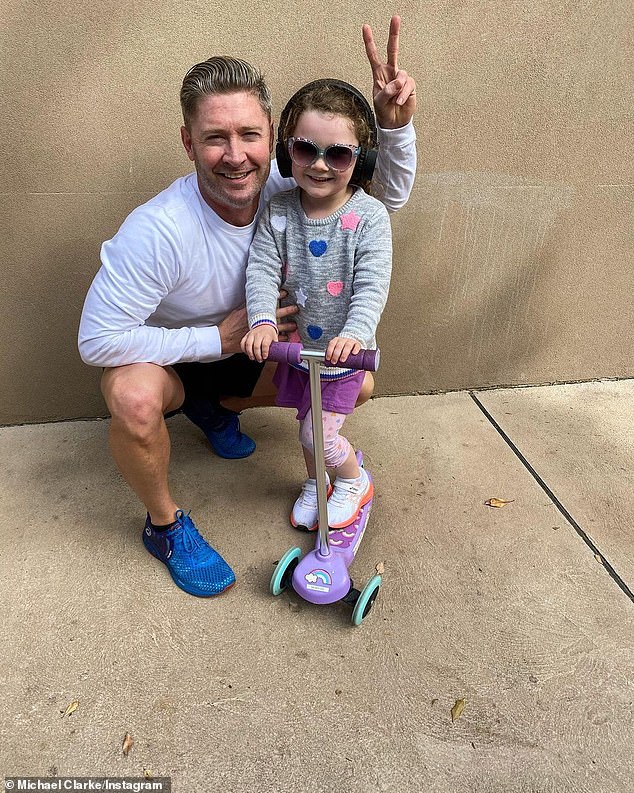 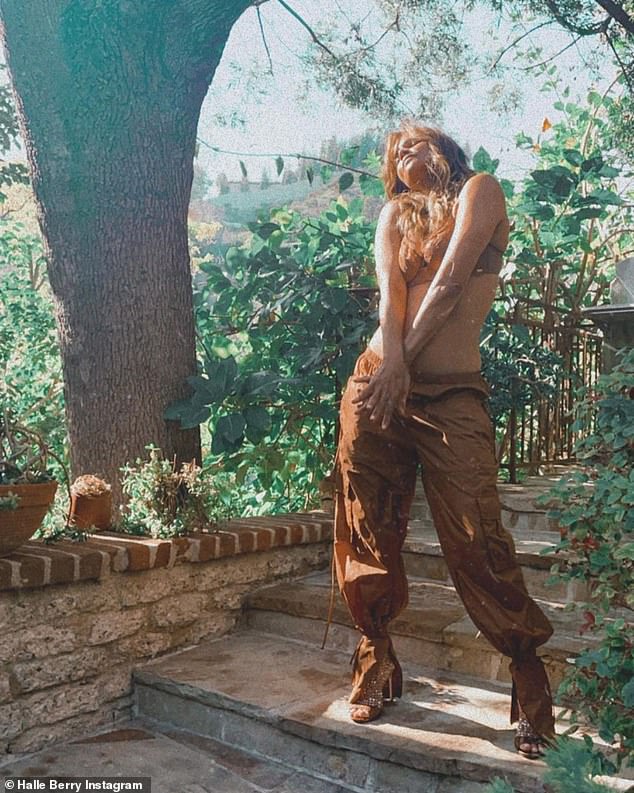 Halle Berry, 54, gives a peek at her toned tum in brown bra with matching trousers 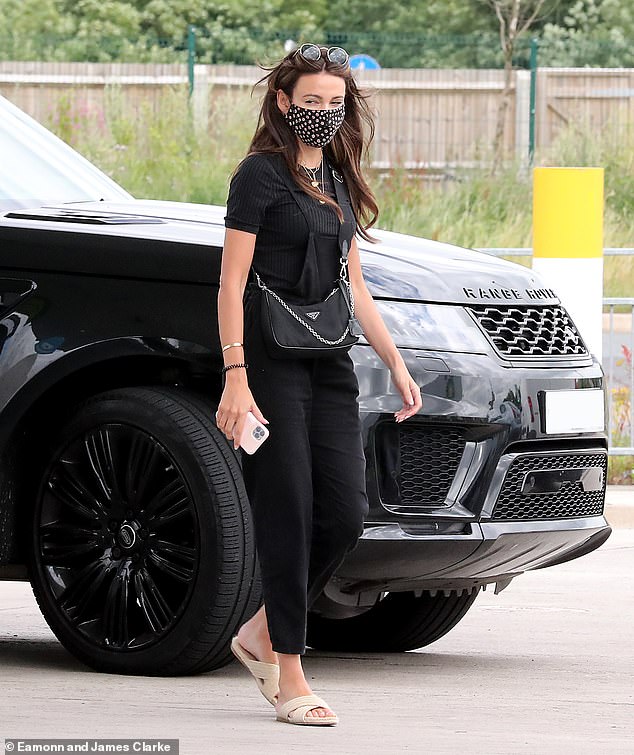 Michelle Keegan cuts a casual figure as she takes luxury £100,000 Range Rover for a spin 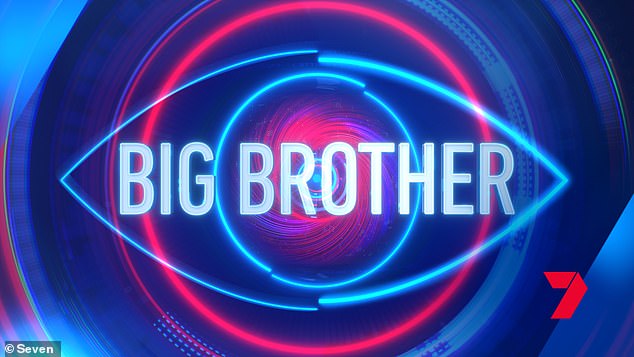