One man has died and nine others were injured in a spate of stabbings in south London last night, the Metropolitan Police confirmed.

The night of violence began at 6.56pm in Croydon, with five separate reports of stabbings received between then and 9.12pm.

One of two men reported to have been injured at a property was found dead at the scene, with two others left with threatening injuries overnight. 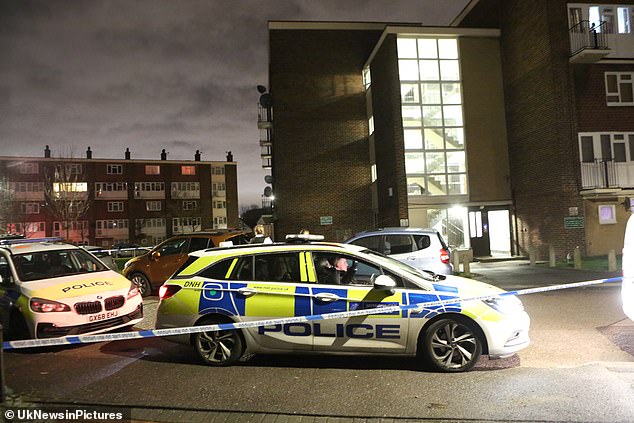 The night of violence began at 6.56pm in Croydon, with five separate reports of stabbings received between then and 9.12pm. Pictured: Police at the scene 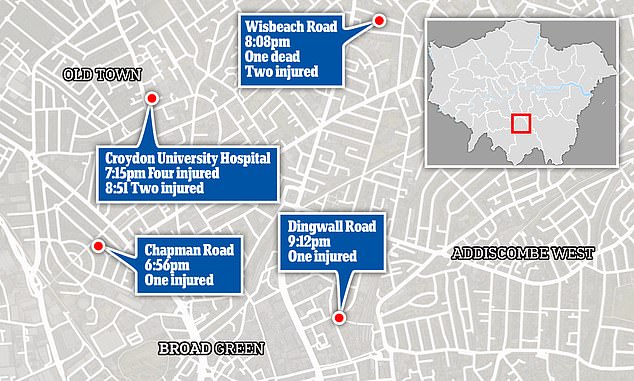 Pictured: How the violence unfolded in Croydon, south London on Friday night

Two people were also arrested in connection with one of the stabbings.

The Met said there was no information to suggest the incidents were linked.

A section 60 order granting police emergency stop and search powers was in place across Croydon until 8am on Saturday.

The bloodshed began at around 7pm, when officers were called to Chapman Road and a man was rushed to hospital with injuries not believed to be life-threatening.

Then, 15 minutes later, four men in their 20s were taken to a south London hospital with stab injuries, with one of them understood to be in a life-threatening conidition. 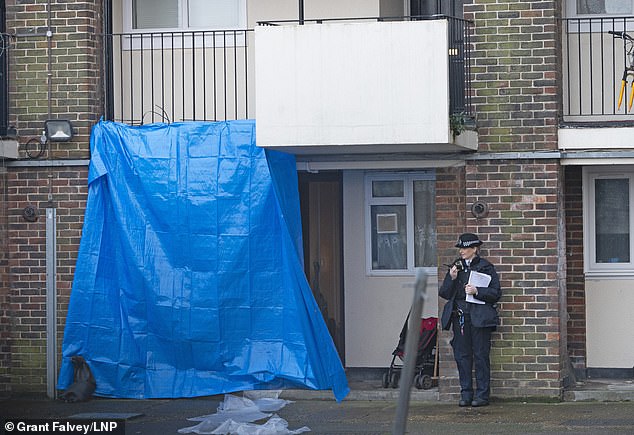 Pictured: A cordon is in place near a flat in Wisbeach Road after a man was killed in Croydon 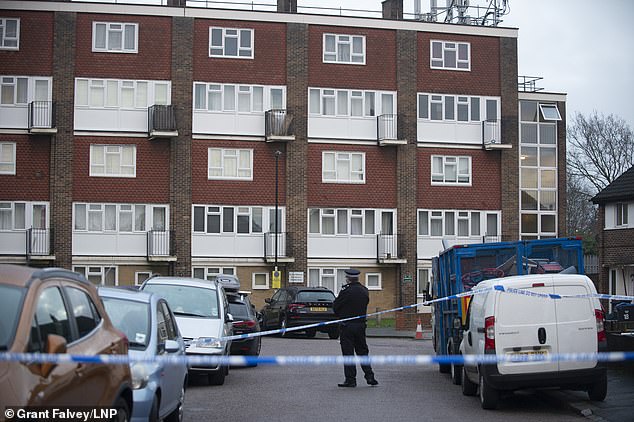 Police rushed to the scene to reports  of two males with stab injuries, and one man was pronounced dead at the scene 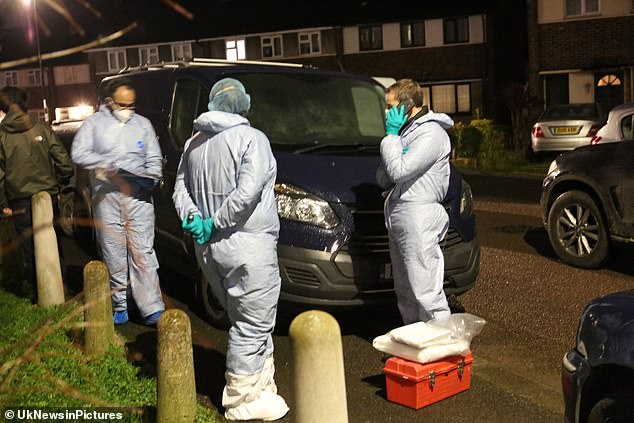 One of two men reported to have been injured at a property was found dead at the scene, with two others left with threatening injuries overnight. Pictured: Police at the scene

How the violence in Croydon unfolded

Police were called to Chapman Road, to reports of a stabbing.

Officers found a male victim, whose condition was assessed as not life-threatening in hospital.

Four males, all aged in their 20s, presented to a south London hospital suffering from stab and slash injuries.

One of those males is understood to be in a life-threatening condition.

Police were called to Wisbeach Road, Croydon, to reports of two males with stab injuries.

One male was taken to hospital prior to police arrival; condition not life-threatening.

Police were called to a south London hospital, after two males presented with stab injuries.

The condition of one of the males was last night being treated as life-threatening.

Officers rushed to Dingwall Road, Croydon, to reports of a stabbing.

A male was arrested on suspicion of GBH. The victim too has been arrested.

The violence continued at 8.08pm, when police were again called to reports of two men with stab injuries.

One of the men was rushed to hospital before officers arrived, and another was found at the scene but later died.

At 8.51pm, two men were taken to hospital with stab injuries and one was last night in a life-threatening condition.

The final call was received at 9.12pm, where police arrested a man on suspicion of grievous bodily harm.

The victim, whose injuries are not believed to be life threatening, was also arrested.

Detective Superintendent Nicky Arrowsmith said: ‘Sadly, tonight we have seen a number of needless and completely abhorrent violent altercations, including one that has tragically resulted in a loss of life.

‘Officers will be on patrol throughout the night across the South Area Command Unit, with additional resources from the Violent Crime Taskforce and Territorial Support Group deployed to deter and prevent any further violence.’

Police asked anyone with information that could help officers investigating these incidents to make contact.

Det Sup Arrowsmith added: ‘Our officers continue to work around the clock to identify and pursue offenders, bring perpetrators to justice, support victims, take weapons off the street, engage and reassure the public, and keep our communities safe in London.

‘But we are not complacent and cannot do this alone.

‘We work closely with our communities as they are key to understanding and knowing what is occurring locally.

‘We need to hear from anyone who has information about crime, those who carry a weapon, or those who exploit others for gain or revenge, while putting young people’s lives at risk – we need this information to help keep London safe.’ 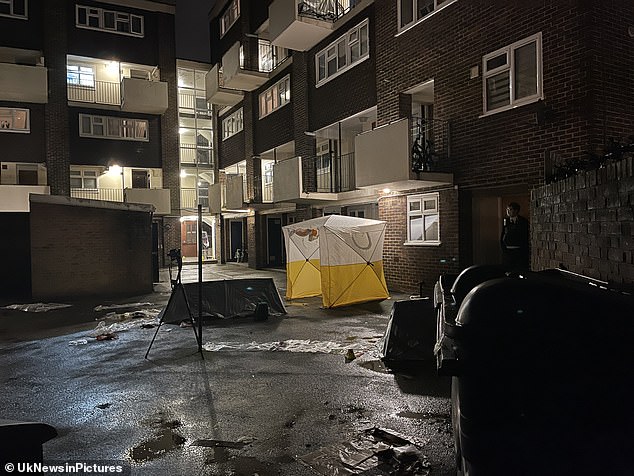 A section 60 order granting police emergency stop and search powers was in place across Croydon until 8am on Saturday. Pictured: Police at the scene of a stabbing 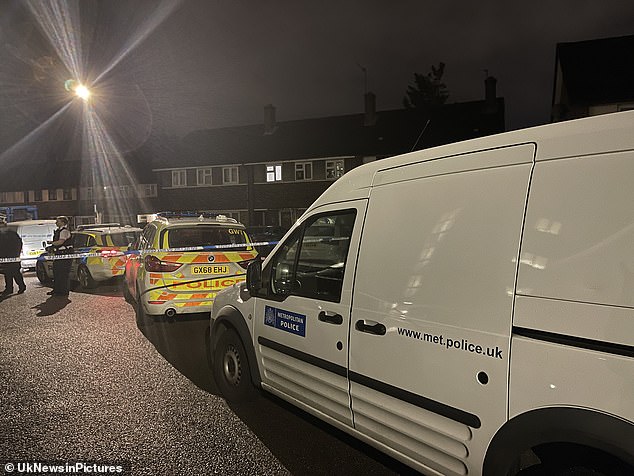 Police asked anyone with information that could help officers investigating these incidents to make contact. Pictured: Police at the scene of one of the stabbings 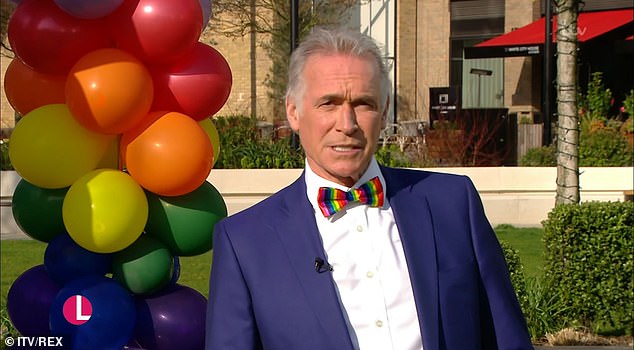 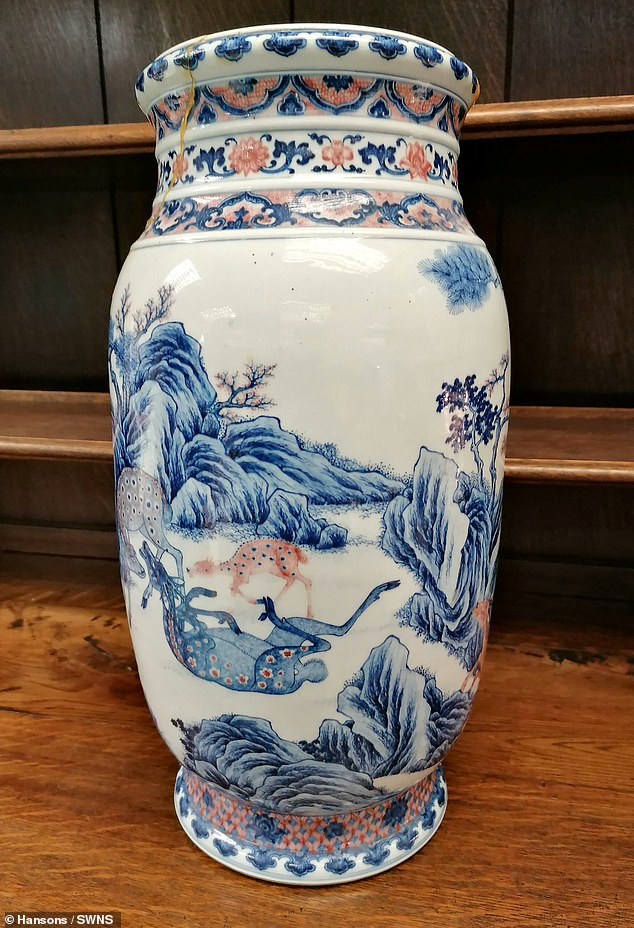 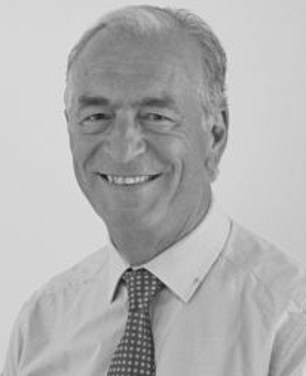 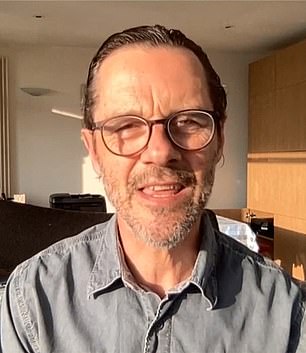 Vaccinating all over-12s is NOT off the cards, Government adviser says 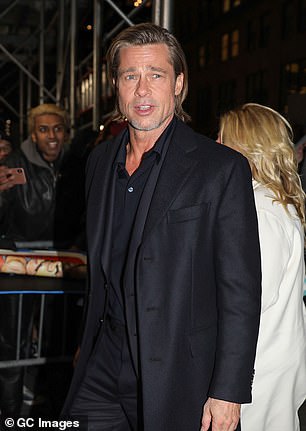 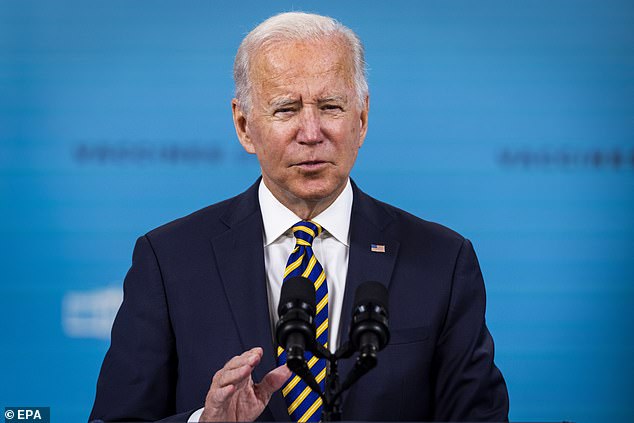 U.S. to lift curbs from Nov. 8 for vaccinated foreign… 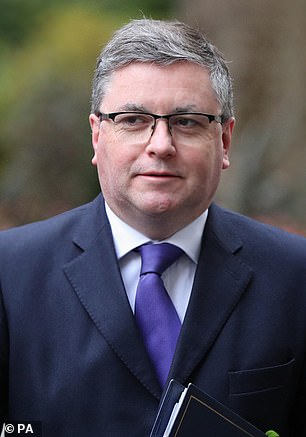 British judges could no longer be ‘bound’ by ECHR decisions 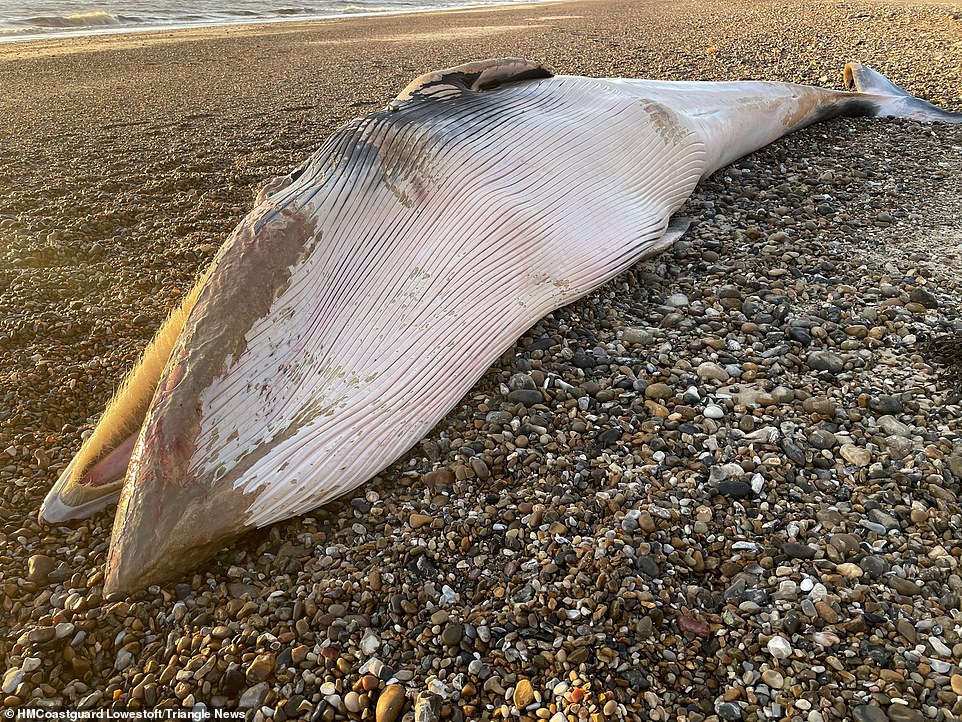