A British jihadi was the first in a new generation of tech-savvy terrorists who police and spy agencies fear could exploit Facebook’s end-to-end encryption plans.

He was linked to more than 30 terror plots around the world and was in contact with at least nine extremists who were arrested or killed by US law enforcement.

He tasked one recruit – Munir Abdulkader – with beheading a US soldier and bombing a police station. 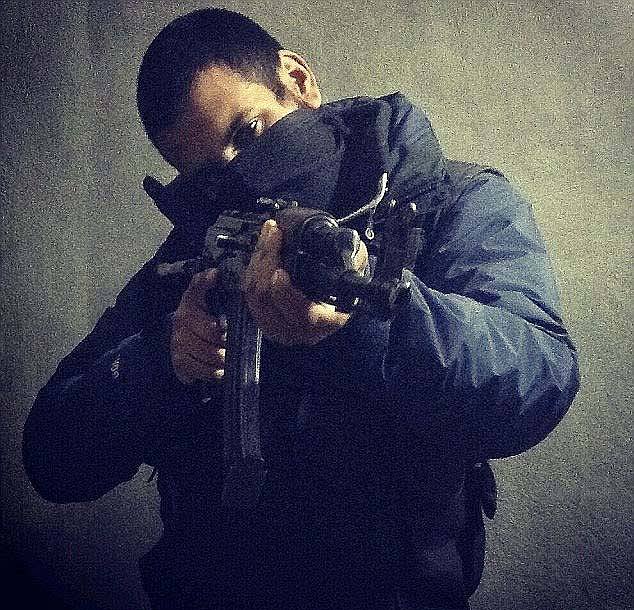 Junaid Hussain, a computer hacker from Birmingham, was 19 when he fled to Syria in 2013 and the first in a new generation of tech-savvy terrorists. He was killed in 2015

Hussain provided Abdulkader with the soldier’s home address and reconnaissance tips, but the 2015 plot was foiled by an undercover agent.

Hussain also communicated with Usaamah Rahim, 26, who was killed by police in Boston in 2015 while apparently hunting for officers to decapitate.

Hussain, who married fellow British terrorist Sally Jones, known as the White Widow, is also believed to have published a hit list of four RAF bases online and urged supporters to carry out atrocities at the sites.

More than a dozen personnel who served at the bases were named in a dossier leaked by Hussain’s ‘Islamic State hacking division’.

Hussain used encrypted apps as well as Twitter and Facebook Messenger to communicate while on the run in Syria, but was tracked down and killed in a US drone strike in April 2015, after GCHQ and its US allies cracked encrypted IS communications.

However, experts warn that Hussain left behind an ‘army’ of hackers who continue his work. 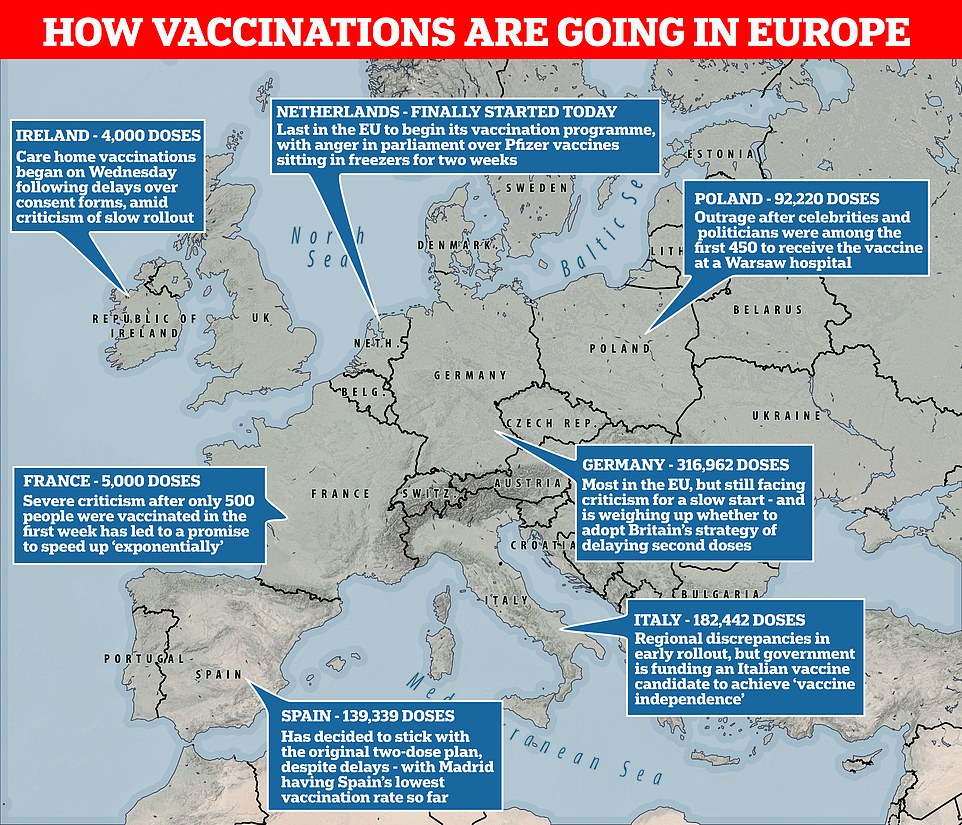 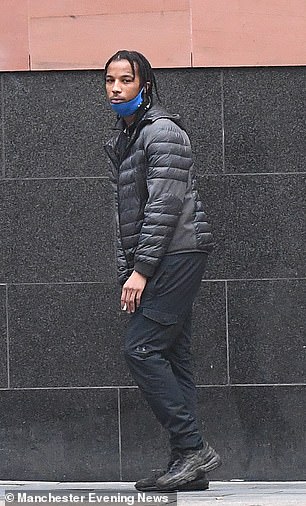 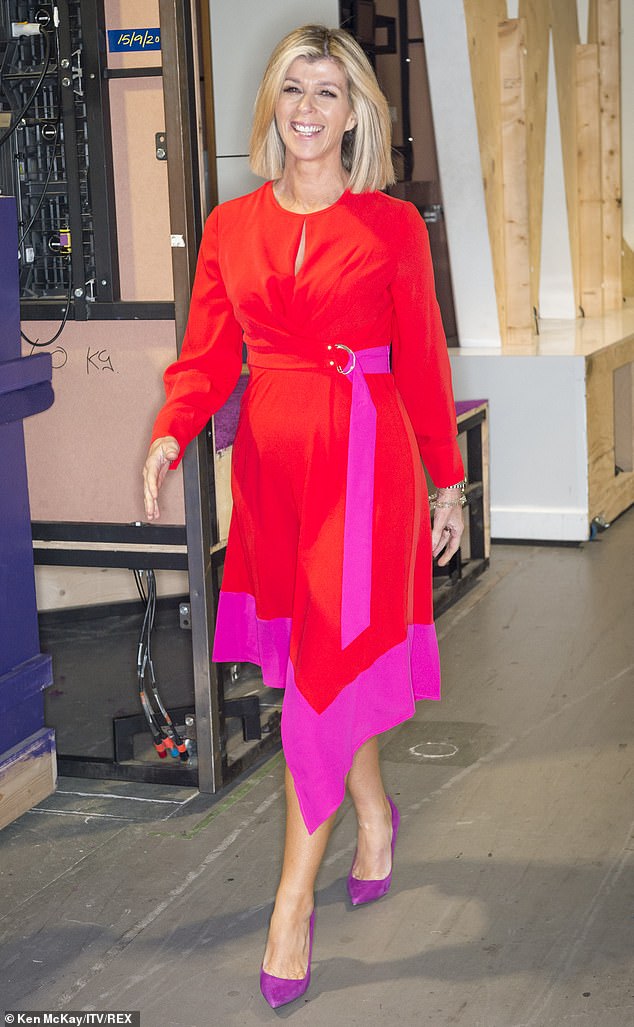 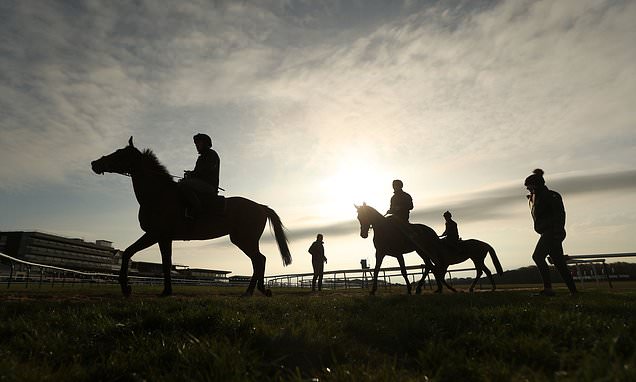 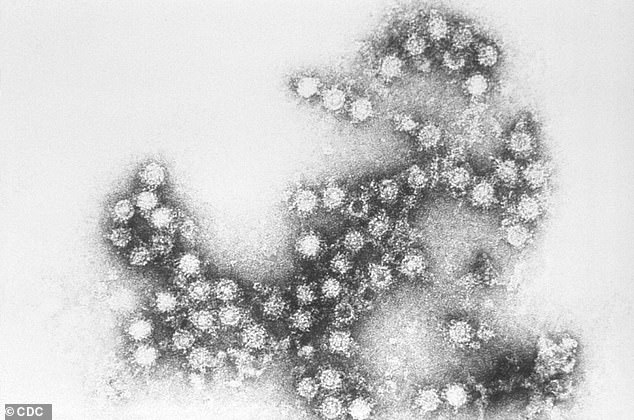 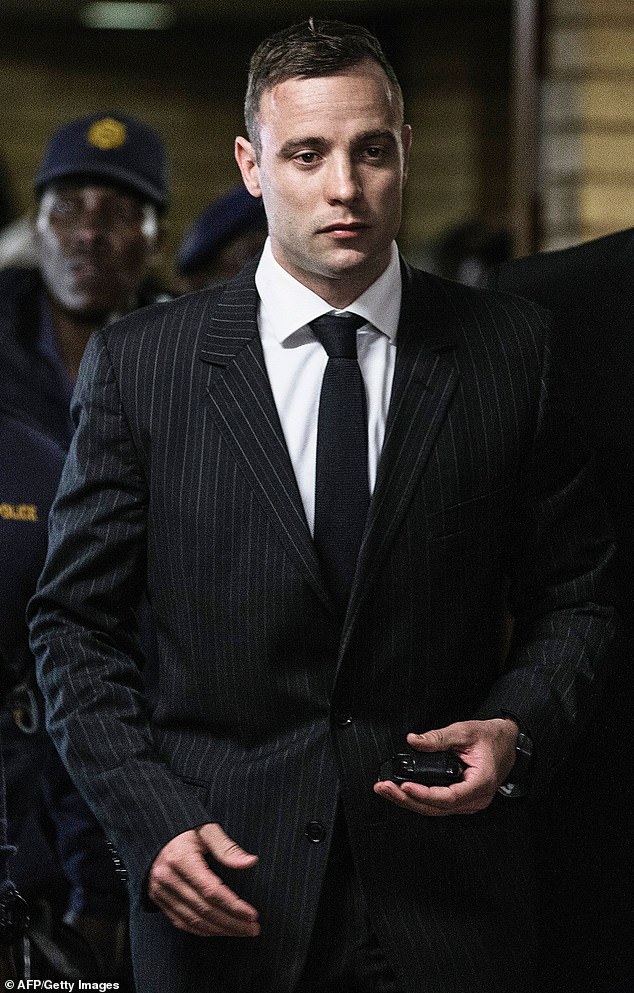 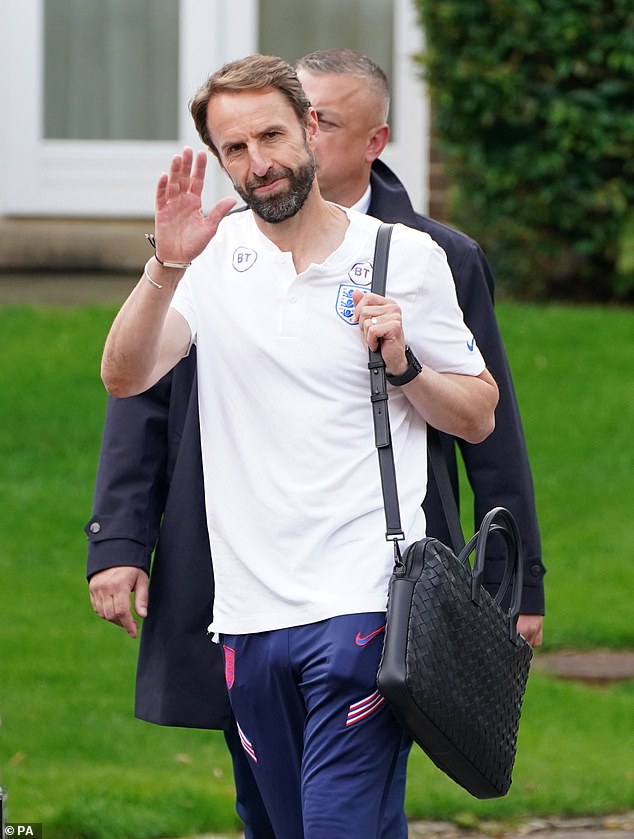