The mother of a BBC Wales guest who went viral after an explicit object was spotted on her shelf says she has ‘no idea’ what it is and won’t be asking her daughter to tell her.

Esther Williams said her son had pointed out the phallic symbol as they watched her daughter Yvette Amos discuss her experiences of lockdown unemployment on BBC Wales TV.

Yvette, a part time bar worker and researcher, appeared oblivious to the object being caught on camera.

Mrs Williams, from Treharris, South Wales, said she had yet to speak to her daughter about the X-rated item but insisted she was not embarrassed by the apparent gaffe.

She said: ‘I did watch the interview and my son pointed out what was behind her. I did see it, but don’t know what it was and have not asked her. She is a grown woman.

‘My daughter is a very clever woman. I am not embarrassed at all. Why should I be.

‘I have got no idea what it is and will not ask her. If she wants to tell me then she can.’

She added: ‘I don’t think it will bother Yvette what people are saying.’

Her dad David said it was unlikely that the object had been placed in view as a prank.

‘I’m not embarrassed at all.’

The clip featuring Yvette has gone viral after it was posted to Twitter with many users finding the misplaced object hilarious.

The apparent sex toy can be seen placed on the top shelf of a bookcase alongside board games and books. 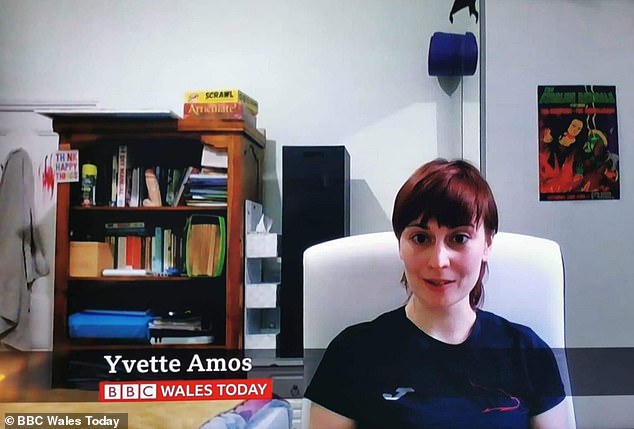 Yvette Amos appeared on the Welsh news programme on Tuesday evening to discuss her experiences of unemployment during the pandemic (pictured). Today her parents have said they’re not embarassed after her interview went viral. Her mother, Esther Williams, said she did not know what the object

Yvette, who is in her 30s, declined to comment when approached at the terraced house she shares with friends in Cardiff.

Many people who commented on the clip speculated that it had been placed there by friends as a prank knowing Yvette was to take part in an interview over zoom with the BBC.

Yvette was being interviewed along with other residents from Cardiff to talk about their experience of finding work during the pandemic.

She told the host that she had two jobs this time last year but she has had lost both due to COVID-related reasons.

The first was a bar job in Cardiff city centre and the other was as a researcher for Cardiff University but she was let go from there in December.

The interview would have been arranged several days in advance giving mischievous friends to place the object on the bookcase.

A screenshot of the scene was shared on by journalist Grant Tucker, who tweeted: ‘Perhaps the greatest guest background on the BBC Wales news tonight. Always check your shelves before going on air.’

Reaction: However, eagle-eyed viewers found their eyes being drawn to the items on the shelf behind the guest – and were left in stitches after finding an apparent sex toy placed next to her books and board games

One social media user quipped: ‘This is the news at ten….dong,’ while another joked: ‘What category of book does that fall under then?’

One person claimed Yvette is a friend of hers and wouldn’t mind the clip of her explicit object going viral.

Elisha said on Twitter: ‘This is my old mate. She won’t batter an eyelid she’s gone a bit viral, she’s a laidback hippy.’

Meanwhile, some viewers suggested the rude item was placed on the shelf on purpose

The clip divided some Twitter users over whether the item was actually a sex toy or a novelty sculpture. One person suggested: ‘I’m guessing novelty candle. Not that it helps much.’

Others believed Yvette may have been pranked by her friends or family shortly before going on air.

One Twitter user said: ‘You’ve got to feel sorry for her… what are mates like,’ as a second wrote: ‘Someone is going to be in trouble when she finds out what they have done.’

Some viewers suggested the rude item was placed on the shelf on purpose, with one person writing: ‘It was a setup. Why on earth have the camera set up so it has most of the room in view.’ 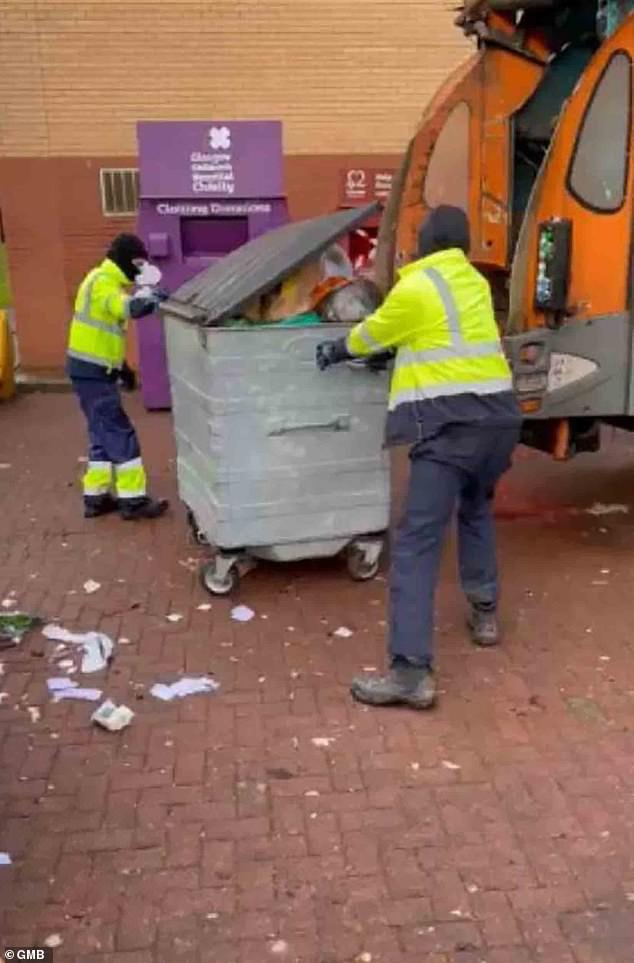 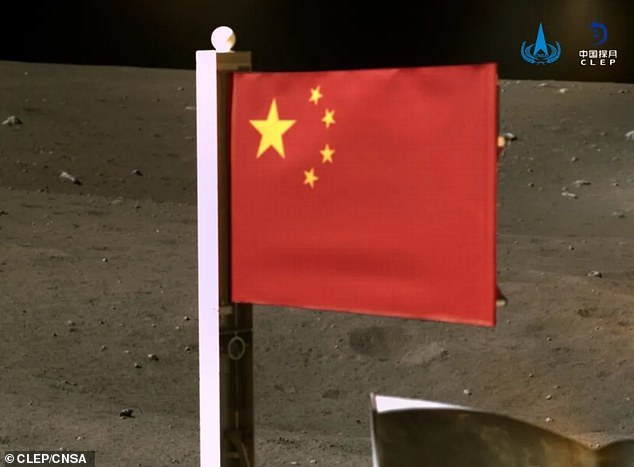 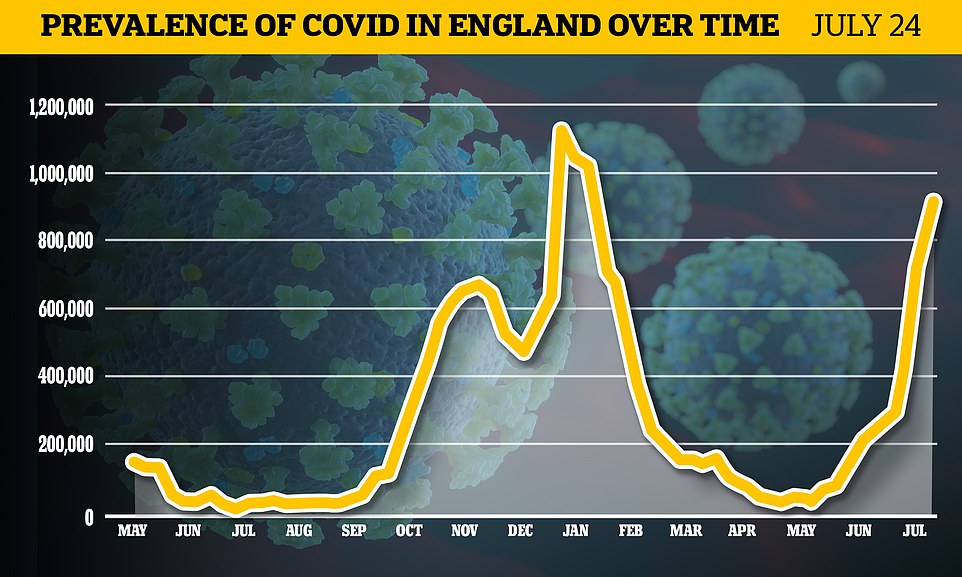 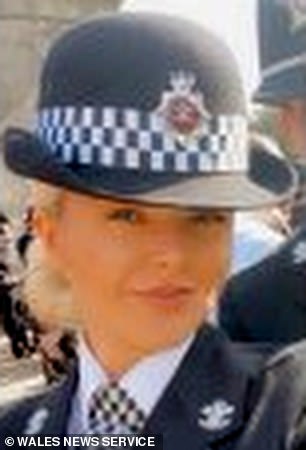 Policewoman faces sack for allegedly drink-driving after a party 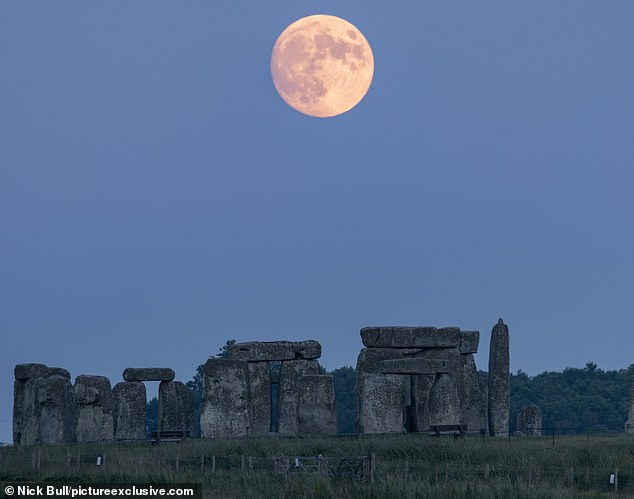 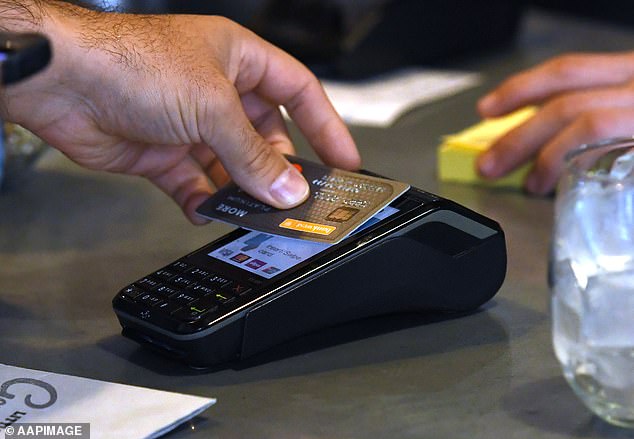 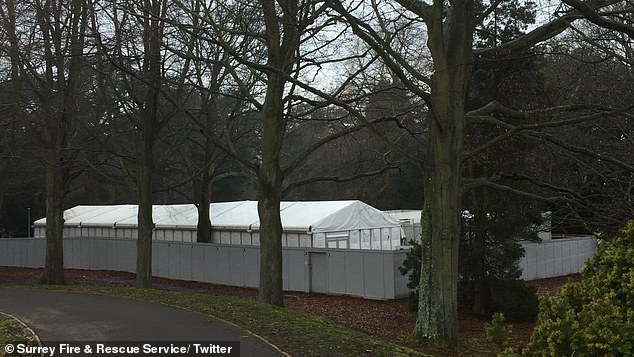 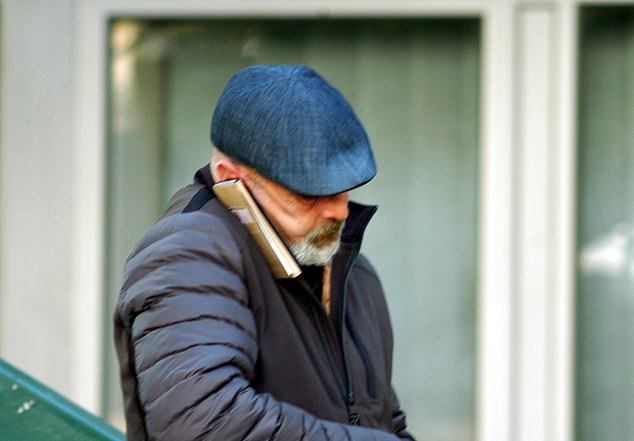