A mother who raised her 18-year-old son alone after having a one night stand has divided opinions after admitting she’s now thinking about finding the father.

Posting anonymously on, the British woman explained she found out that she was pregnant a few weeks after sleeping with a man who she met on a night out and didn’t swap details with.

She said at the time, social media was in its infancy and she didn’t have the internet at home or anyone she could rely on for sensible advice, so she didn’t track him down and raised her son alone.

Admitting she’s sad her child doesn’t know who his father is, a stream of responses were sympathetic and advised her to try finding him on the internet.

However, others warned it’s her son’s decision to make and argued the father might not be interested in getting to know a child he was unaware of, thus causing her son heartache. 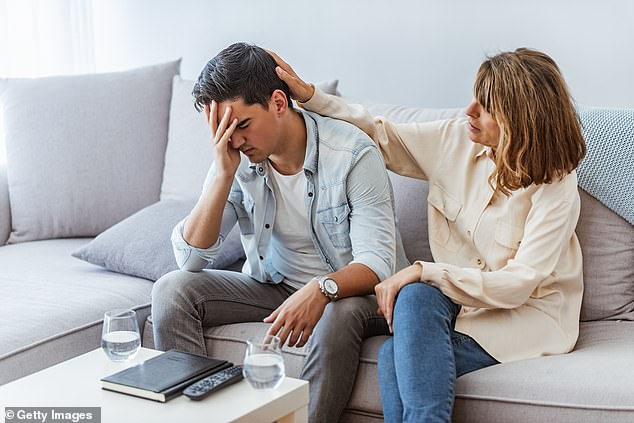 Torn about the situation, the woman wrote she’d spent the night with a man who she’d felt instantly attracted to and gave him her number, hoping to see him again.

‘I didn’t take his number, which as it turned out was unfortunate. I never heard from him again, which was disappointing but not the end of the world, these things happen I told myself. However a few weeks later I found out I was pregnant.

‘I didn’t have internet at home at the time and no one had Facebook etc anyway. I knew the rough area where he lived and possibly the pubs he went into.

I had no one really to talk to about it or be a sounding board – no family and my then friends were all early 20s like me and pretty useless.’

She explained shse ‘muddled through’ and never go in touch because it ‘just seemed impossible’, adding that their son only asked about his dad when they were younger and hasn’t mentioned it since.

‘The older I get, I can’t help regretting it. I know of course that he might not have wanted to know, or been a disruptive presence, but part of me feels sad that my child will never know their father and vice versa.

‘I have several friends who have had babies by donor and at least they can provide their children with basic health information and background on their fathers, I can’t even do that. 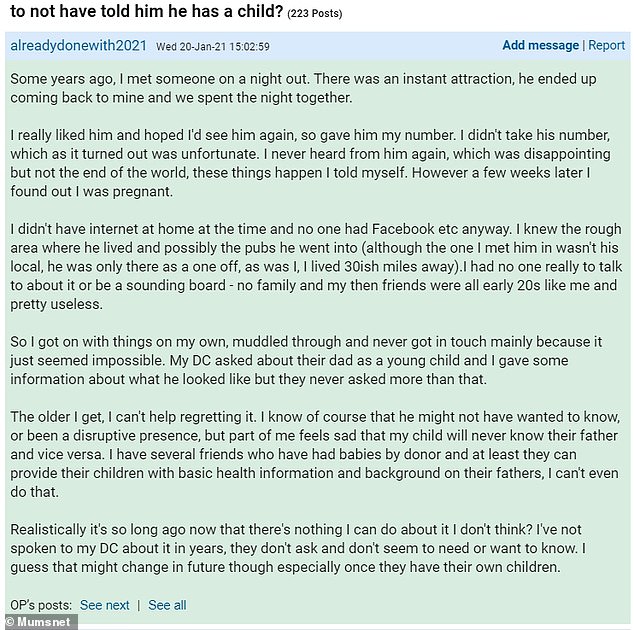 Posting on Mumsnet, the mother explained her son hasn’t spoken about his father in years but she knows it could change in the future

A flood of responses urged the mother not to pursue trying to find the father of her son, arguing that too much time has passed.

‘Just write down what you do know, leave it in an envelope somewhere safe so that if anything happens to you (sorry it’s just how I think) your son will have the choice of opening the envelope. Maybe a letter about his dad with the details you know,’ one wrote.

Another said: ‘Leave well alone. It’s up to your grown-up child to pursue this further, they might well have no desire to have a ‘father’ foisted on them. Do you even know this man’s name? This could be a whole can of worms you open up. And what are you going to turn up, anyway? He left without even the courtesy of a phone call – not a great start is it?’

Others suggested trying to find the father on the internet, but warned he’s likely to now be married and have more children.

One person said: ‘I bet you could find him with a hefty does of intense Facebook detective skills. I don’t think you should feel badly that you didn’t find him by scouring pubs in the early 2000s thought.

‘He didn’t call you and of course would have known that it was possible (however remote) that he fathered a child. Could you hire a private investigator or is that something they only do on TV?’

‘For me personally I think it’s the right of both the father and child to know, unless that would put someone in a dangerous position,’ another wrote.

A third added: ‘If I was you I would use a service like ancestory.com to take a saliva sample and link your child to their heritage. They will find some relatives on there – whether they are close enough link to him is unknown.

‘You might be able to find him that way. My parents discovered an unknown grandchild via ancestory.com! The mother had told my brother the child was not his but it turns out she is!’ 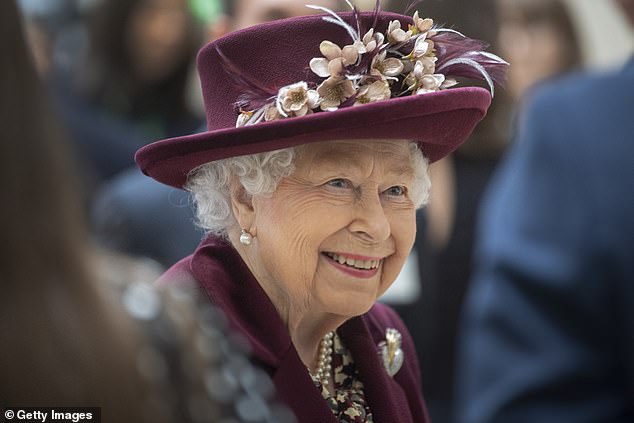 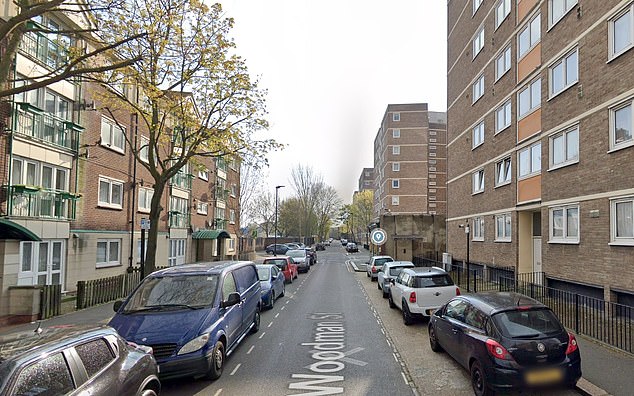 Boy, 15, stabbed to death in Newham and 17-year-old in life-threatening condition in seperate attack 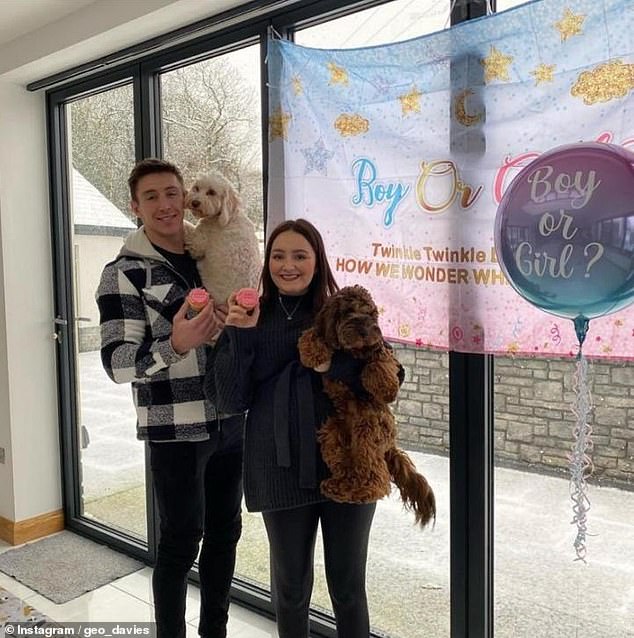 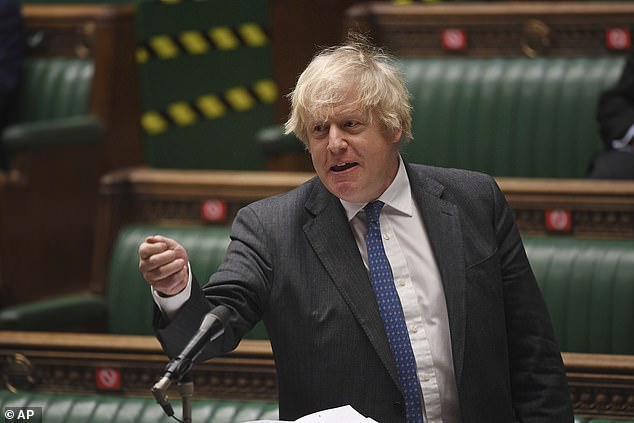 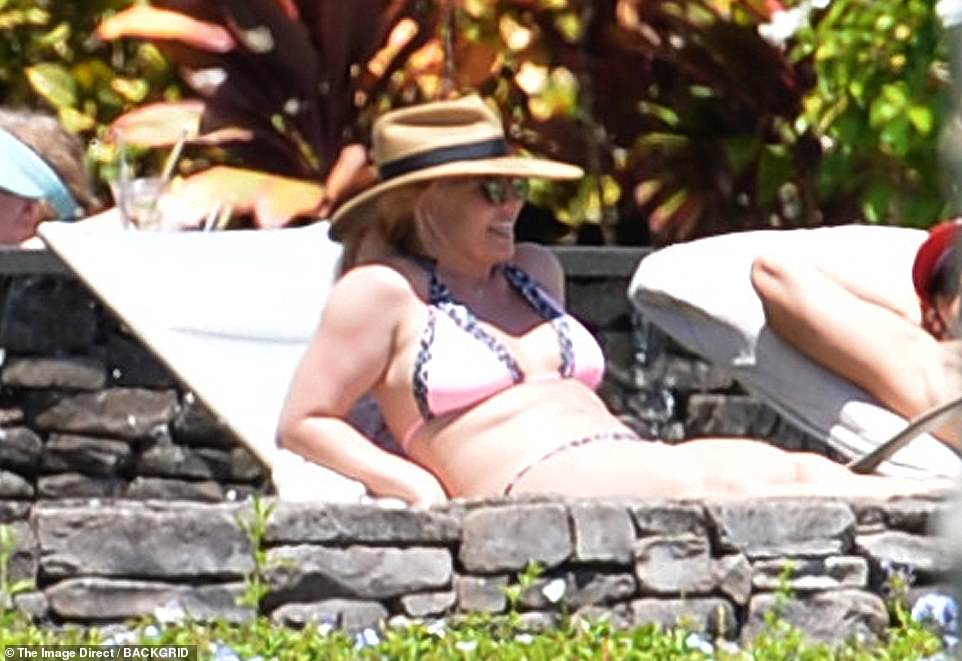