Fans vented their fury today after Premier League clubs called for their players to be declared exempt from quarantine hotel restrictions feared to be incoming in the UK.

Sides competing in the  and  faced an anxious wait to discover if Boris Johnson’s plans would apply to footballers travelling to and from European matches.

But the idea they could be allowed to fly in and out of the UK without the draconian restrictions infuriated some fans.

One asked: ‘Why are football players, officials & commentators allowed to travel hundreds of miles just for a football match? Over 220 cases – yet football continues! Total lunacy by this incompetent pathetic PM and Government!’

Another pointed out: ‘A test a week doesn’t stop you getting Covid’.

Mr Johnson today confirmed the Government is looking at quarantine hotels for UK arrivals to stop mutant Covid strains coming in from abroad.

Meanwhile Instagram stars have already begun scrambling back to the UK from their exotic lockdown getaways ahead of the any possible rule changes. 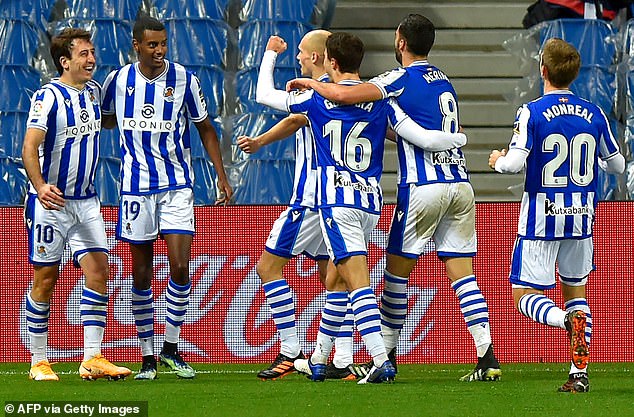 Some fans were outraged that football were exempt from coronavirus restrictions

The unexpected move to enforce quarantine has raised fears of chaos in the travel and airline industries, but there is also no clarity on what the change would mean for elite sport, including football.

Under the proposal, arrivals would be required to spend 10 days in quarantine at a hotel with security guard patrols.

One club source told Sportsmail: ‘If that was to happen and apply to football clubs it would make it virtually impossible to compete.’

However, there is growing cabinet support for a blanket ban on all arrivals.

One Cabinet source told MailOnline that the policy will be ‘worthless’ unless it applies to all arrivals.

Health Secretary Matt Hancock, Home Secretary Priti Patel and Michael Gove have been pushing for tougher controls, and Mr Johnson appears to have swung behind them rather than a targeted approach. 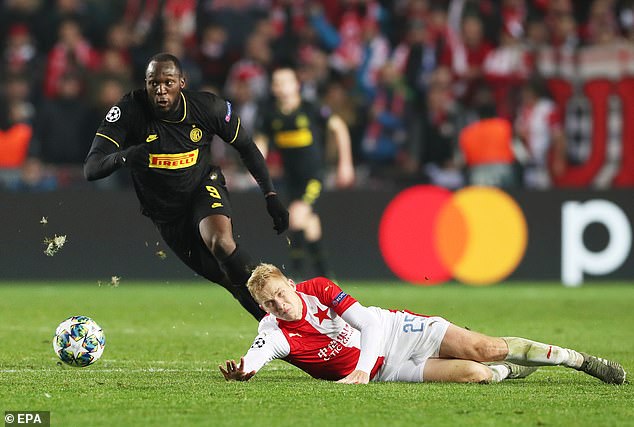 Mr Johnson is said to ‘have the bit between his teeth’ on the need for a blanket ban following a meeting with Ms Patel on Friday.

However, the logistical implications of such a move are quickly emerging, including in football.

‘That’s the thing with these kind of policies, they look superficially absolutely brilliant then you get into the nitty gritty.,’ said a Whitehall source reflecting on the issue as a whole.

With the hotel quarantine policy due to be decided by the cabinet tomorrow, the Football Association is unable to say what it would mean for the national game if it is implemented.

Clubs spoken to by Sportsmail are also in the dark about the implications of the proposals for football and they are waiting to hear from the Department for Culture Media and Sport about any changes to the existing arrangements. 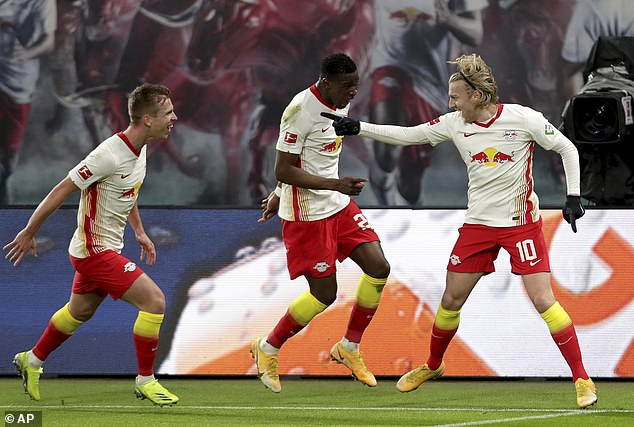 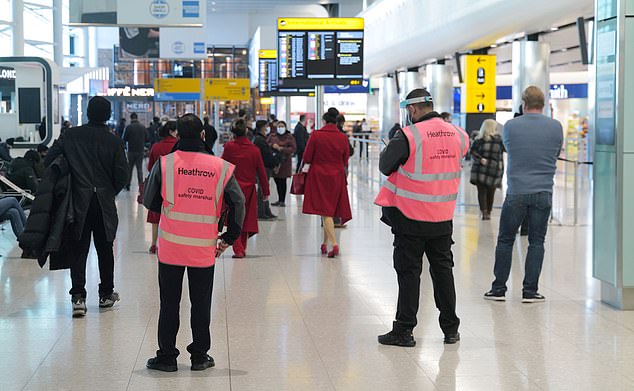 Heathrow Airport (pictured today) still has a significant flow of passengers, although it has fallen dramatically during the pandemic

‘We have not heard anything on it,’ said one club.

English clubs are currently playing twice a week in a season already congested due to the coronavirus pandemic and there are only a few days turnaround between each game.

If the requirement to quarantine in a hotel was enforced on clubs, a vast proportion of the squad would be unavailable for the weekend’s Premier League fixture.

Champions League matches return in the Round of 16 from February 16, with Liverpool, Chelsea and Manchester City all in action that week.

The Europa League resumes on February 18 with Leicester City, Arsenal, Tottenham Hotspur, Manchester United, as well as Rangers, all involved.

Currently, British elite sports people are exempt from the need to self-isolate when they return from travel abroad for competition, since they are part of secure bubbles, are regularly tested and their movements overseas are strictly limited.

The FA is continuing to work on the basis that current exemptions remain in force until they are advised otherwise. 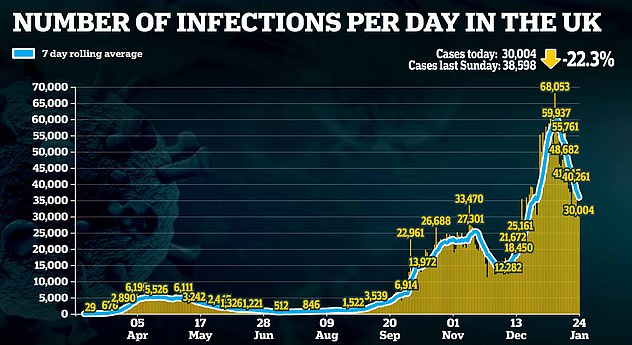 The UK yesterday recorded another 30,004 Covid cases, down almost a quarter on last Sunday, and a further 610 deaths 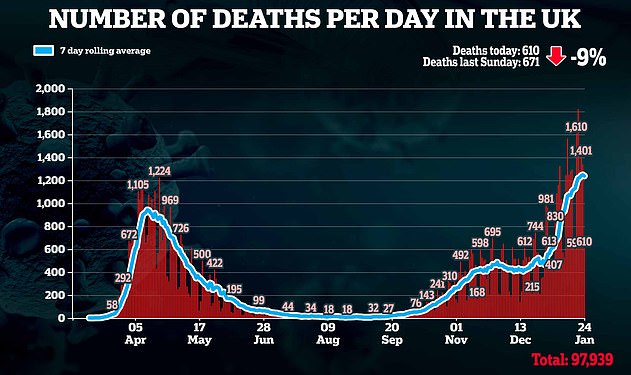 But with some 97,939 deaths now recorded, Britain is set to hit the grim milestone of 100,000 lives lost since the start of the pandemic. It will be the fifth country to do so after the United States, Brazil, India and Mexico.

Elite teams in England feel the system they and their European opposition have followed so far this season have been ‘effective’ at controlling the spread of coronavirus. In addition, the Premier League has significantly tightened protocols and increased testing to twice a week.

The Covid infection rate among Premier League clubs is currently at a very low level. Last week, the 20 top flight clubs reported 16 new Covid cases and an infection rate of 0.5 per cent. Nationwide, 2.06% of people are infected and it is closer to 3% among those aged 18-35.

DCMS, the Football Association and UEFA, which organises the Champions League and Europa League have not commented on the government’s plans, with Mr Johnson due to take a decision on the on Tuesday 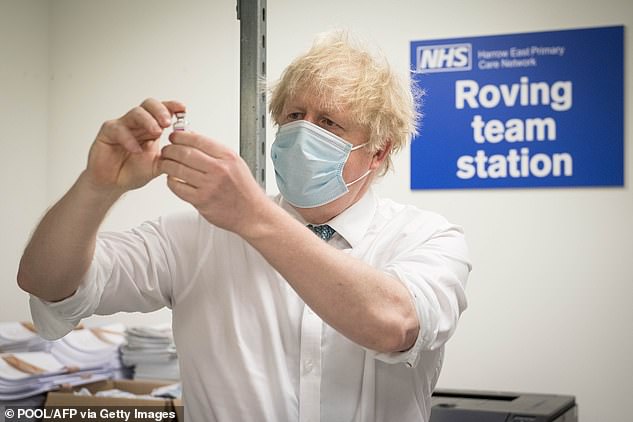 Boris Johnson, pictured this morning at a vaccination centre in north London, said he is ‘definitely looking at’ introducing quarantine hotels for UK arrivals

Today, the Prime Minister revealed the Government is ‘actively now working on’ the proposals,

Mr Johnson was asked this morning during a visit to a vaccination site at Barnet Football Club in north London if the Government is planning to introduce quarantine hotels.

The PM replied: ‘We are definitely looking at [it].’

He warned there is a ‘theoretical risk of a new variant that is a vaccine-busting variant coming in’ and that action will be taken at the border to protect the nation’s vaccination drive. 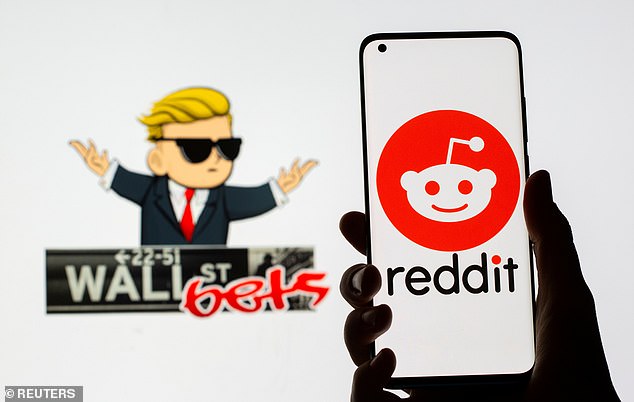 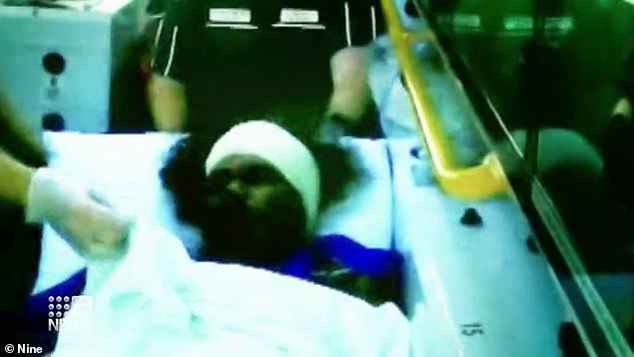 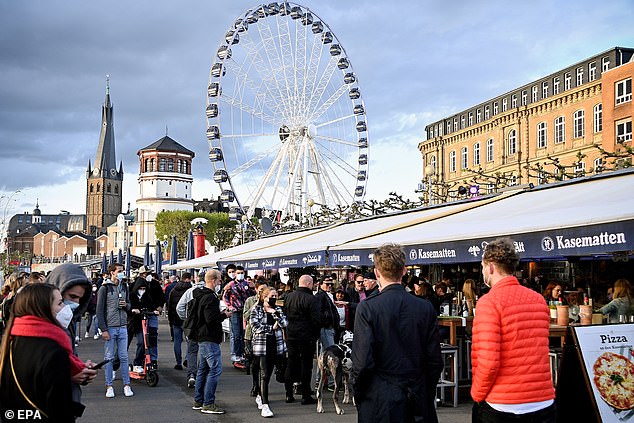 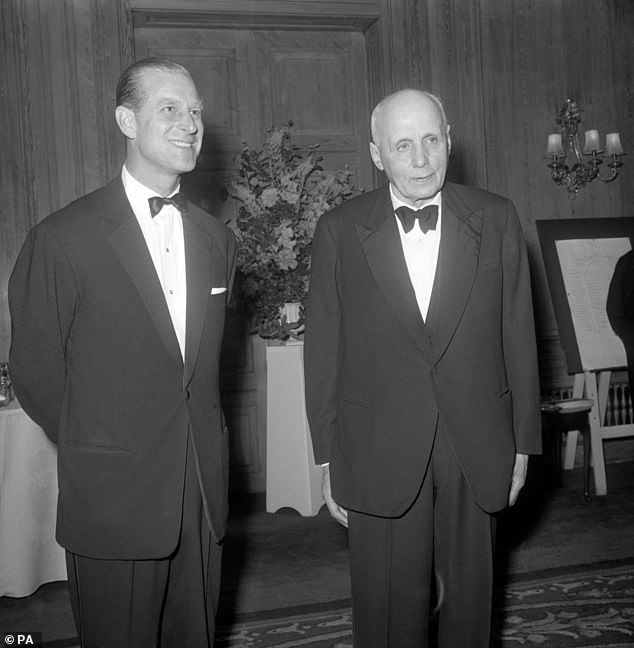 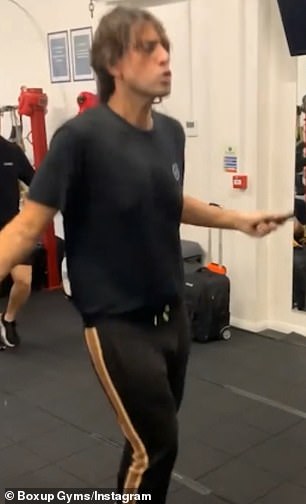 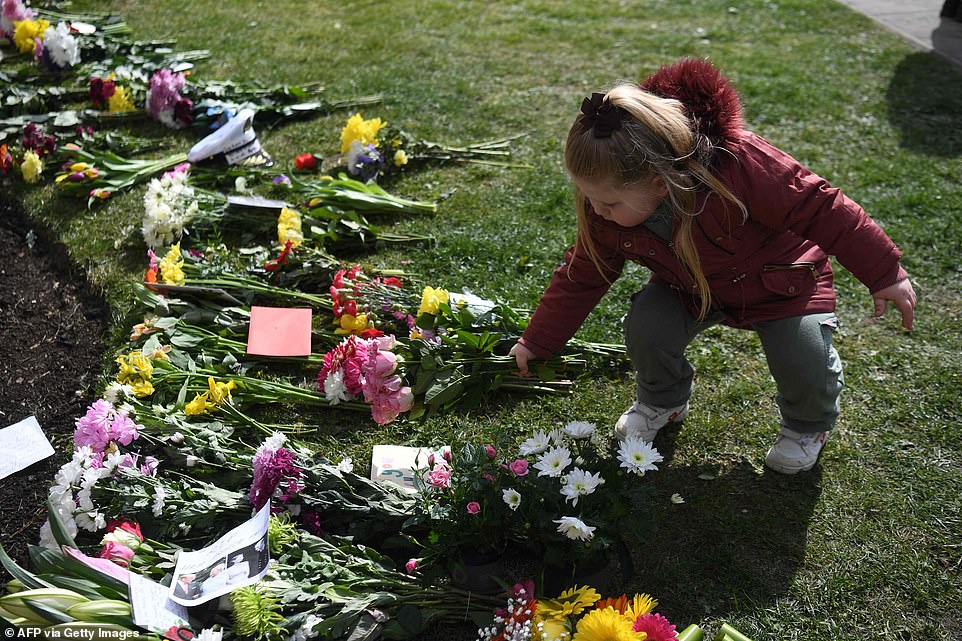