Porter sent dozens of texts to the woman, concluding with a picture of ‘an erect, naked penis,’ according to the report.

The pair met in a ballpark elevator in 2016 and exchanged business cards. Porter began sending the reporter casual texts over a three-week period, including messages in which he complemented her appearance and asked if she had a boyfriend.

The woman was not identified in the report, posted by . The network said the woman was a foreign correspondent who had moved to the United States to cover Major League Baseball, but didn’t say where she was from. 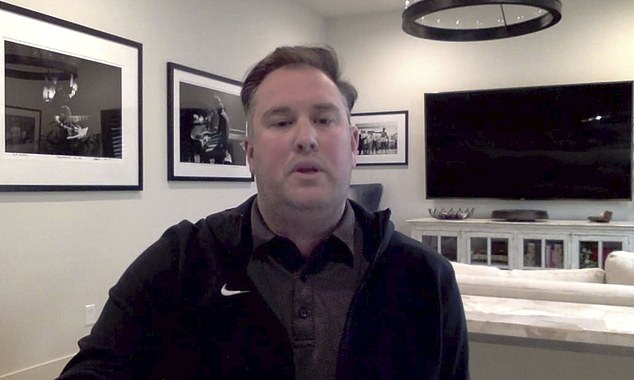 The woman stopped responding to Porter after he sent a photo in shorts of the crotch area.

He then sent 60 more messages – which the woman didn’t answer – before sending the nude photo, according to ESPN.

The woman told ESPN the texts from Porter contributed to her decision to leave journalism and return to her home country.

After the texts were revealed, the woman decided not to push for their publication, fearing her career could suffer.  She recently decided to come forward on the condition of anonymity.

Speaking to the sports broadcaster through an interpreter, she said: ‘My number one motivation is I want to prevent this from happening to someone else.’

‘Obviously, he’s in a much greater position of power. I want to prevent that from happening again. The other thing is, I never really got the notion that he was truly sorry.’

‘I know in the U.S., there is a women’s empowerment movement. But in [my home country], it’s still far behind,’ the woman added.

‘Women get dragged through the mud if your name is associated with any type of sexual scandal. Women are the ones who get fingers pointed at them. I don’t want to go through the victimization process again. I don’t want other people to blame me.’

After the woman sent a message telling Porter his behavior was ‘extremely inappropriate’ and ‘very offensive’ and asking him to desist, the 41-year-old GM apologized and offered to help her with work matters. 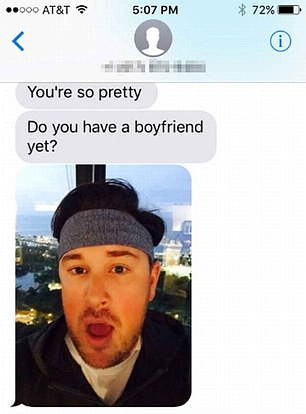 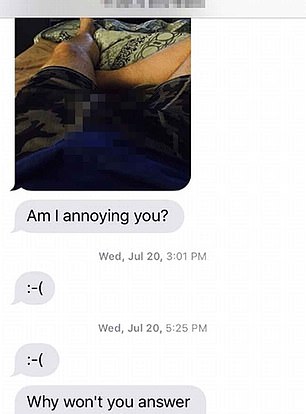 The pair exchanged several messages over a three-week period, and sent selfies to each other (left). The reporter stopped responding to Porter after he sent her an image of a bulge in the groin area (right)

New York hired Porter last month. He agreed to a four-year contract after spending the past four seasons with the Arizona Diamondbacks as senior vice-president and assistant general manager.

‘I have spoken directly with Jared Porter regarding events that took place in 2016 of which we were made aware tonight for the first time. Jared has acknowledged to me his serious error in judgment, has taken responsibility for his conduct, has expressed remorse, and has previously apologized for his actions,’ Mets president Sandy Alderson said in a statement.

‘The Mets take these matters seriously, expect professional and ethical behavior from all of our employees, and certainly do not condone the conduct described in (the ESPN) story. We will follow up as we review the facts regarding this serious issue.’

ESPN said it contacted Porter on Monday evening and he acknowledged texting with the woman.

At first, he said he hadn’t sent any pictures of himself, but when informed the exchanges show he sent selfies and other pictures, he said ‘the more explicit ones are not of me. Those are like, kinda like joke-stock images,’ ESPN reported.

Before his Diamondbacks tenure, Porter worked under Theo Epstein with the Boston Red Sox and Chicago Cubs, winning three World Series championships in Boston’s front office and another with the Cubs. ESPN says he was Cubs’ director of professional scouting when he sent the messages to the woman.

‘Jared has proven himself at every level and in every position he has held, earning respect from his peers throughout baseball,’ Alderson said in a statement when Porter was hired.

It’s another embarrassing development for the Mets, who energized their fans by acquiring star shortstop Francisco Lindor and several other notable players since new owner Steve Cohen purchased the club from the Wilpon and Katz families for $2.42 billion in early November.

Last off-season, under previous GM Brodie Van Wagenen, the Mets hired former slugger Carlos Beltran as manager only to cut ties with him two-and-a-half months later when he was implicated in MLB’s investigation of illegal sign stealing by Houston when Beltran was an Astros player in 2017.

Beltran was let go — without managing a single game — just more than a year ago on Jan. 16, 2020, following a tenure that lasted 77 days. ESPN’s report was posted online 37 days after Porter was introduced as GM of the Mets, a role he called his ‘dream job’ but one that certainly appears in jeopardy now.

New York quickly turned last winter from Beltran to quality control coach Luis Rojas, who managed the Mets to a 26-34 record during the pandemic-shortened 2020 season. They finished tied with Washington for last in the NL East and missed the playoffs for the fourth straight year. Rojas is set to return this season.

Cohen brought back Alderson, who was the Mets’ general manager from 2010-18, as team president, and Alderson immediately fired Van Wagenen and several of his top front-office aides.

The team initially sought to hire a new president of baseball operations but changed course when it was unable to attain permission to interview several candidates around the majors and another one did not want to move to New York.

Instead, the 72-year-old Alderson has taken over baseball operations, and the idea was for Porter to grow into that role while reporting to Alderson.

‘I think what we’ve talked about the most is just a cultural shift, for one,’ Porter said when he was introduced as GM last month. ‘Adding good people to the organization. Improving on the organizational culture.’ 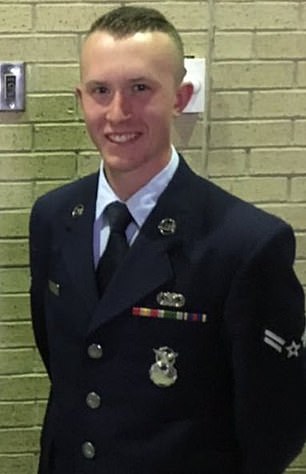 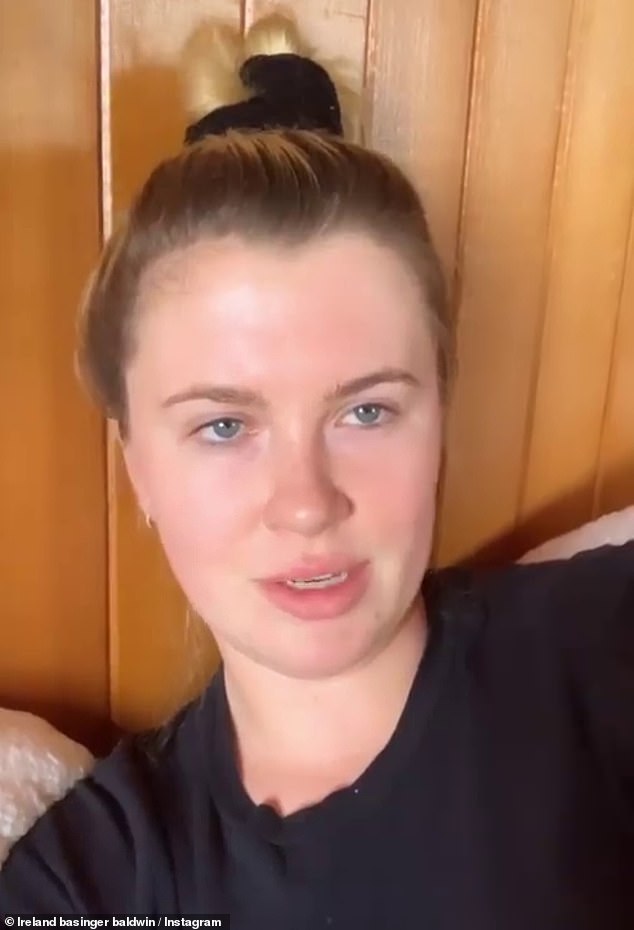 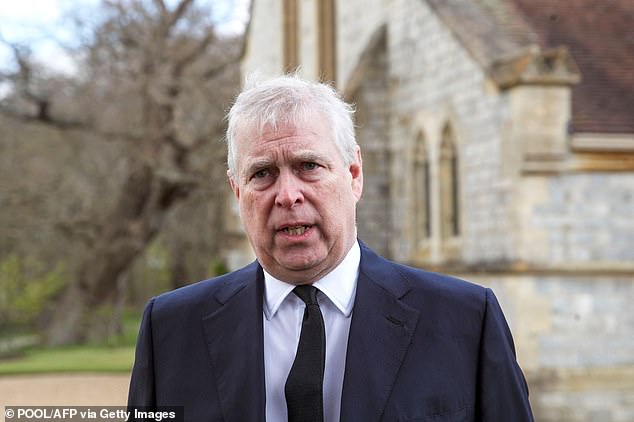 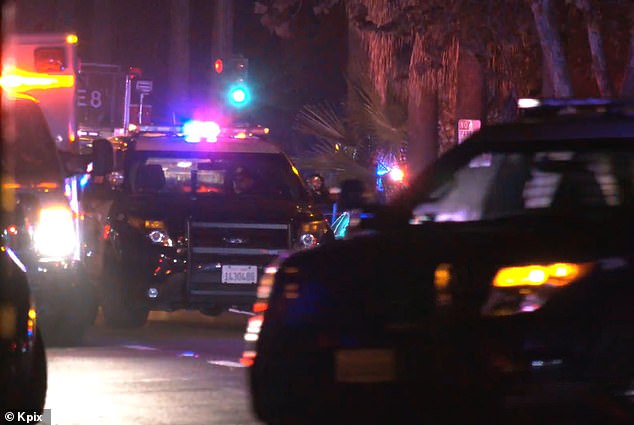 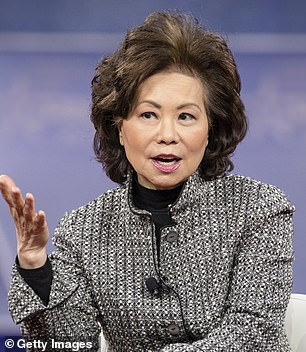 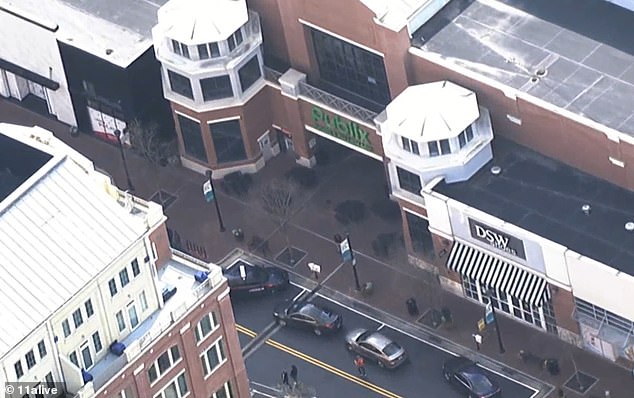 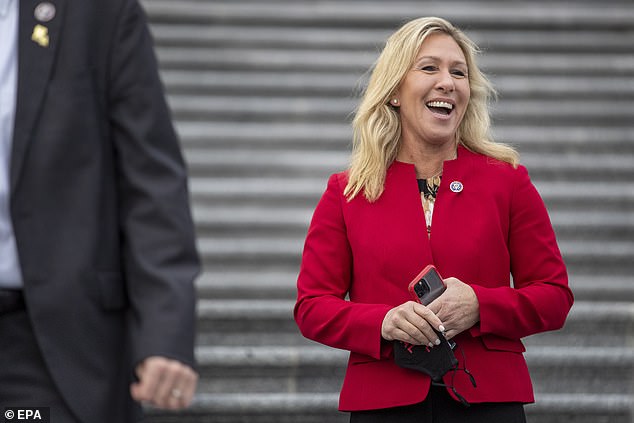 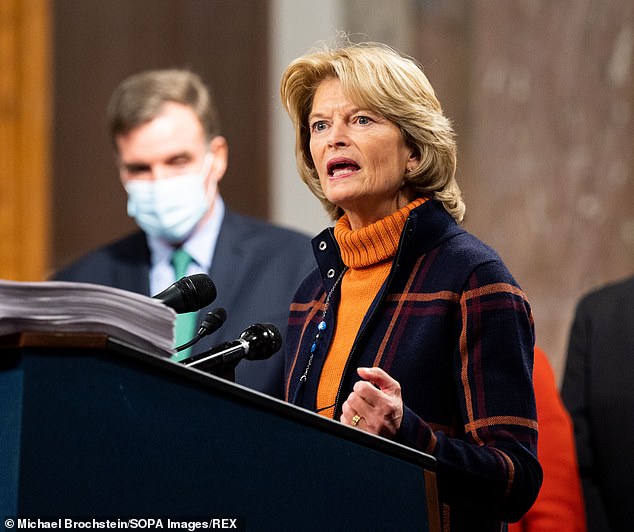