United Airlines passengers who risked their lives by giving CPR to a 69-year-old man who collapsed mid-flight and died of COVID-19 were given measly $200 gift voucher as a ‘thank you’ from the airline.

Tony Aldapa and Steven Chang were compensated after the EMTs spent more than 45 minutes giving first aid to Isaias Hernandez, who had . Hernandez had collapsed mid-flight after suffering acute respiratory failure while traveling from Orlando to on December 14.

Hernandez died in a hospital after the plane made an emergency landing in New Orleans.

Aldapa has since received a phone call from an airline representative who let him know he’d be receiving the $200 voucher by email, . He added that the rep did not mention the man who died from COVID-19 in the call. 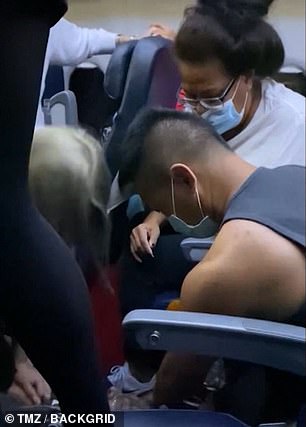 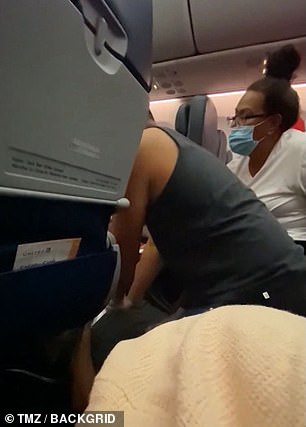 Tony Aldapa and Steven Chang and an ICU nurse performed CPR on Isaias Hernandez, who had coronavirus 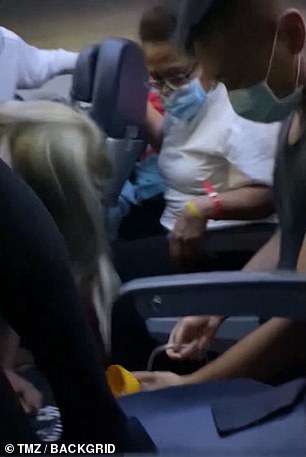 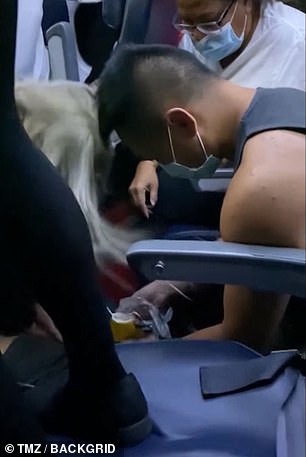 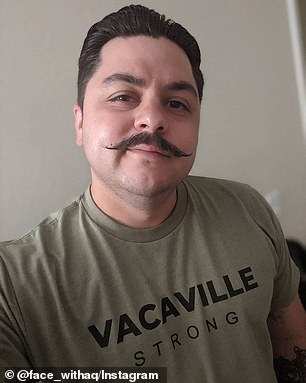 ‘We apologize for the inconvenience you experienced on your recent trip,’ the email simply reads, according to the outlet.

After giving Hernandez CPR, Adalpa later experienced symptoms and was tested for the virus.

‘Essentially I just feel like I got hit by a train,’ he said. ‘I had a cough, my whole body still hurts, I had a headache,’ Aldapa previously CBS.

Chang, who also helped give the man chest compressions, also got the call and $200 voucher – which his wife, who was also on the flight, did not receive, TMZ reported.

Megan Hubbard and Cameron Roberts, two other passengers who were near Hernandez on the flight, did not get vouchers. 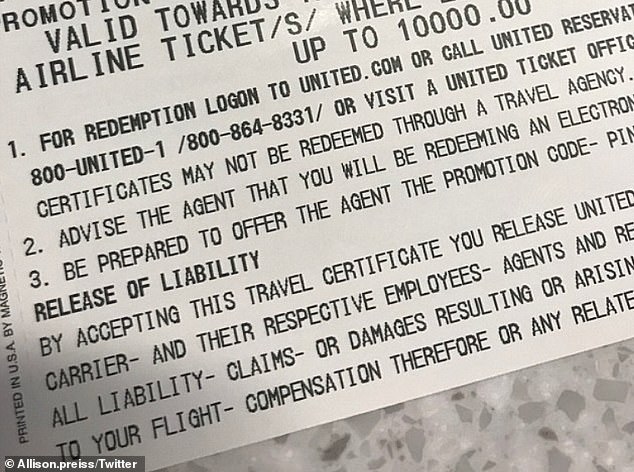 Electronic travel certificates can be used to book travel or select Economy Plus seating on United flights within two years of being issued, according to the company’s .

The meager vouchers come after it was that United Airlines claimed it was not responsible of notifying all 179 passengers that a man on-board later died had COVID-19.

A spokesperson said the airline had already given the names of passengers to the CDC.

TMZ reported that a spokesperson told the outlet they weren’t medical professionals and it is up to the CDC to contact those who may have been exposed.

Adalpa told the outlet it took 10 days to finally hear from the Los Angeles County Department of Public Health that he had been exposed to the virus on the flight.

Passengers are asked before boarding a flight whether they have tested positive for COVID-19 or are suffering any symptoms.

United has since said Hernandez acknowledged United’s ‘ready to fly” pandemic health checklist prior to boarding. 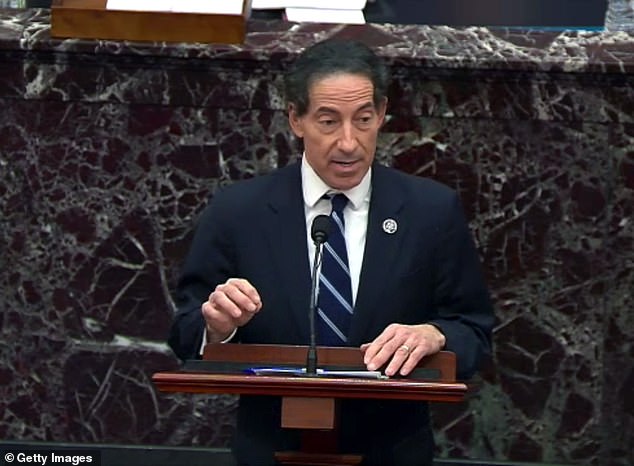 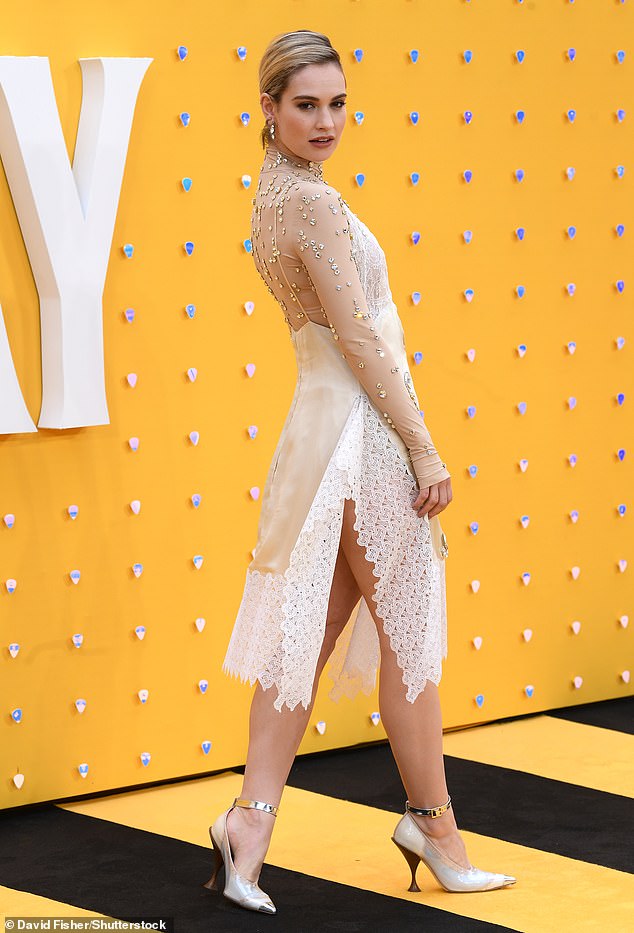 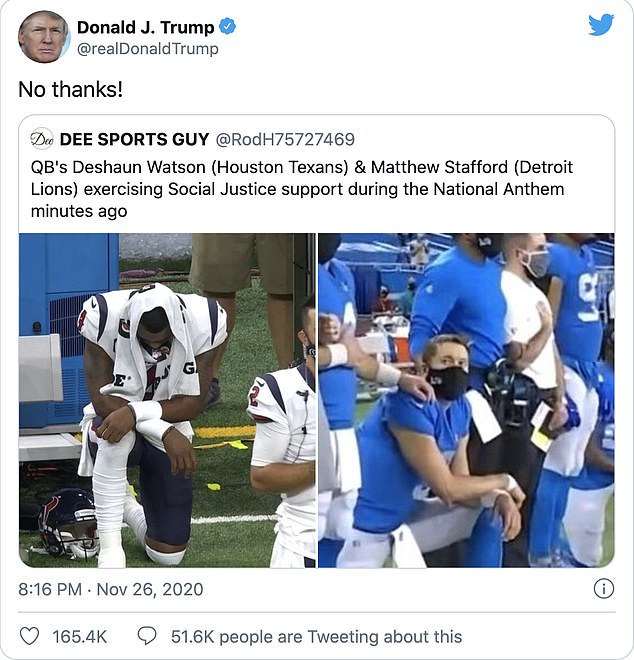 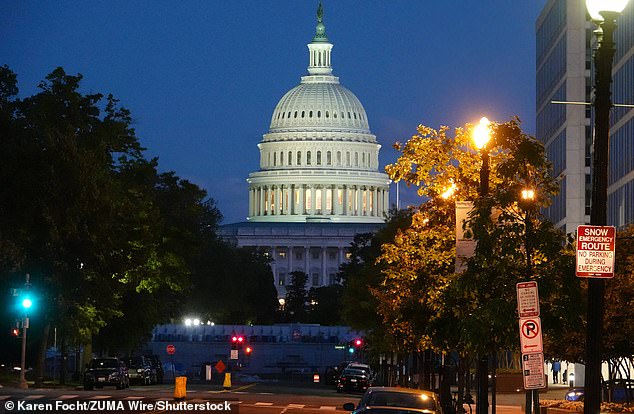 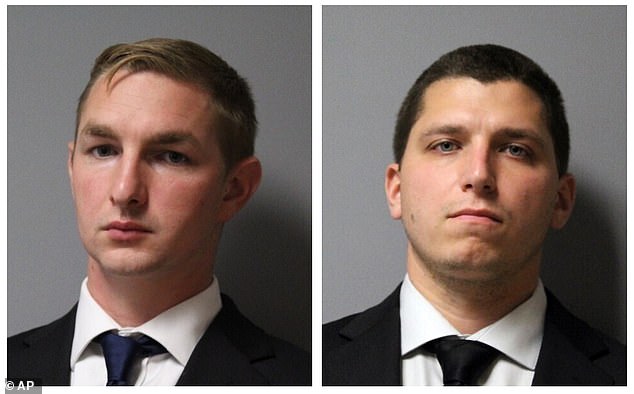 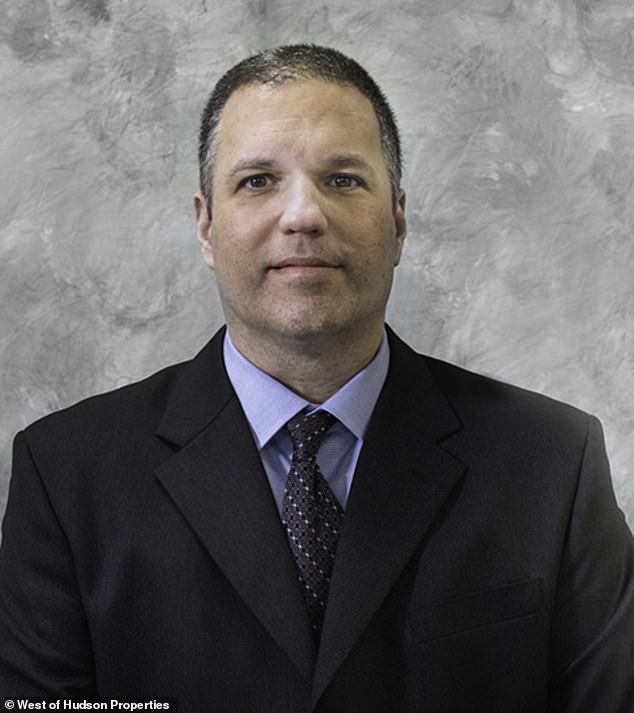 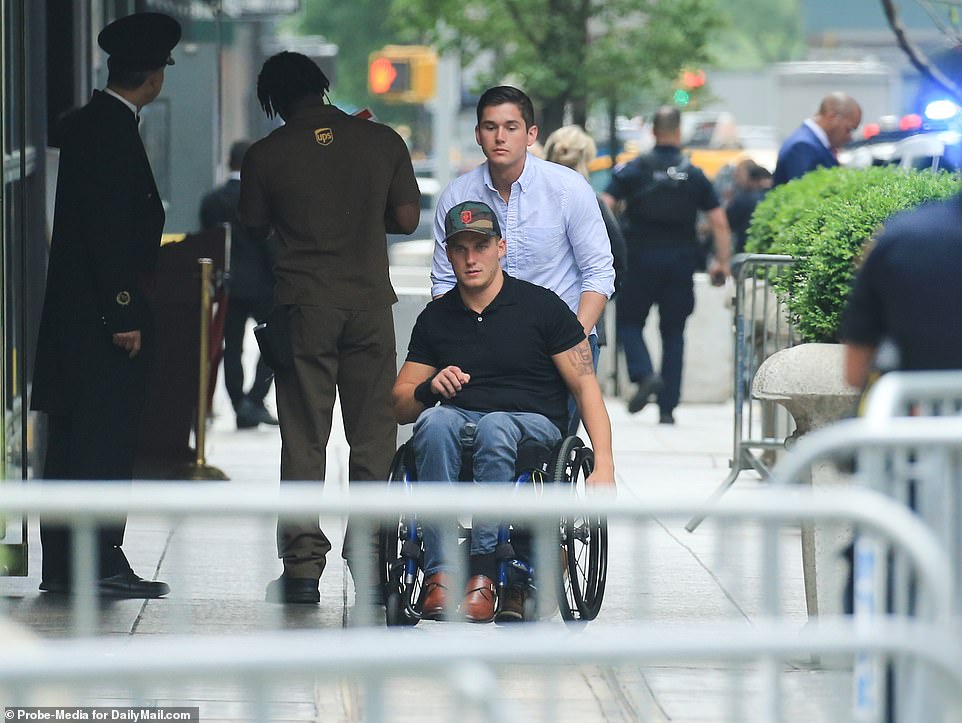 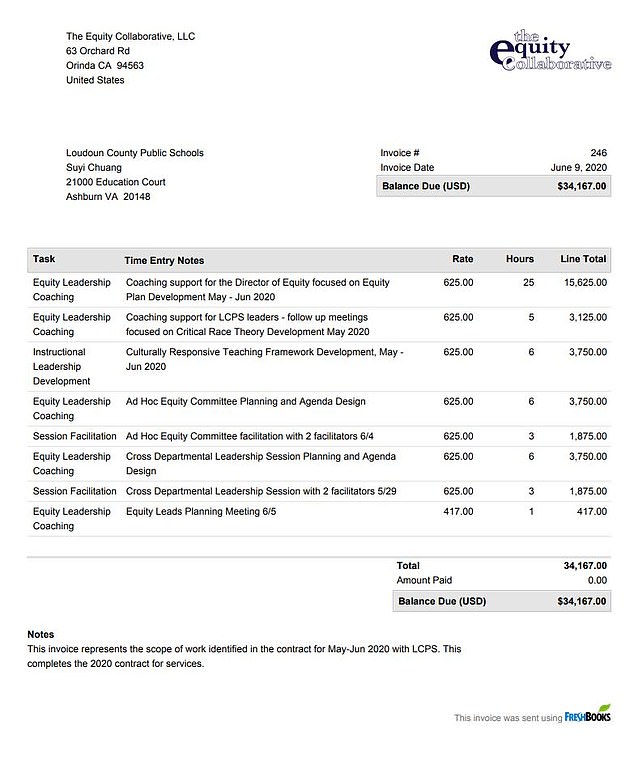