on Friday also gave the service 24 hours to submit a detailed moderation plan, pointing to participants using the service to coordinate Wednesday’s siege of the U.S. Capitol building.

The actions by the two Silicon Valley companies mean that the network seen as a haven for people expelled from could become unavailable for new downloads on the world’s main mobile phone app stores within a day.

Parler, a 2-year-old, more freewheeling alternative to Twitter that has become increasingly popular among the president’s most ardent supporters, would still be available in mobile browsers.

The app saw a major spike in traffic on Friday night after the Alphabet and Apple announcement and after the personal Twitter account of Trump was permanently banned – as its Chief Policy Officer Amy Peikoff claimed it is being targeted as a conservative platform that refuses to fact check its users. 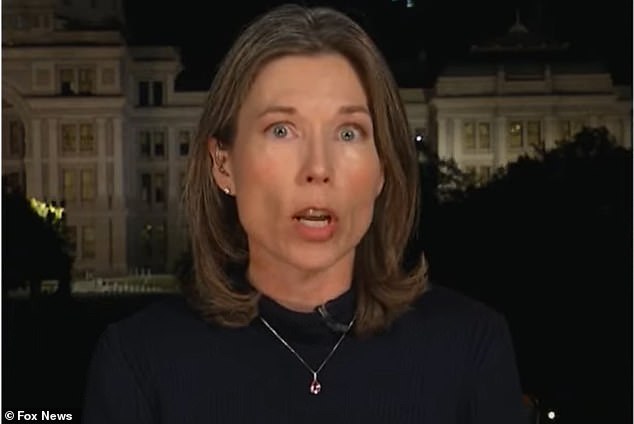 Parler’s Chief Policy Officer Amy Peikoff, pictured, claimed on Tucker Carlson it is being targeted as a conservative platform that refuses to fact check its users

Right-leaning social media users in the United States have flocked to Parler, messaging app Telegram and hands-off social site Gab, citing the more aggressive policing of political comments on mainstream platforms such as Twitter and Facebook.

In suspending the service, Google, whose software powers Android phones, cited its policy against apps that promote violence and gave recent examples from Parler, including a Friday post that began ‘How do we take back our country? About 20 or so coordinated hits’, and another promoting a ‘Million Militia March’ on Washington.

Yet Peikoff claimed on Tucker Carlson’s show on Friday night that the app should not have ‘responsibility for every piece of incitement that is posted there’. 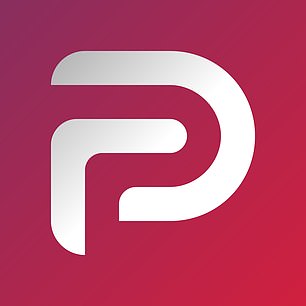 Parler, a 2-year-old, more freewheeling alternative to Twitter that has become increasingly popular among the president’s most ardent supporters

She said that the app is ‘competing with other platforms who have decided that they want to surveil’ as she blasted the fact-checking policies taken by larger platforms since Russian interference was revealed in the 2016 election.

‘The nature of an open platform, a free and open town square, is that we do not take action on people until we are aware of a situation that’s particularly suspicious,’ she told the Fox News host.

Peikoff alleged that they were only being targeted by Google and Apple due to the politics of the majority of people on the site.

‘I think because we do have the reputation as being the conservative platform – although we are nonpartisan – that is what everybody sees us as,’ she said.

‘This has been a very unusual week. And to be singled out, we think, is quite unfair.

‘On the one hand, people don’t like to live in the world of Orwell’s “1984,” and on the other hand, a lot of people seem to want to pressure social media to do more to moderate, as they call it, content on their platforms, but that would require 24-hour surveillance,’ Peikoff continued.

‘And we don’t think that that is consistent with the principles of America.’

She claimed that Parler wants to ‘provide a place where people can come and speak freely, that they are not going to be fact-checked, not going to be told what to think, what to read, et cetera’.

‘We would just like to provide that service, and of course, like everyone else, we were horrified by a lot of the incitement that was going on this week, and we are doing everything that we can within our principles to deal appropriately with that content. We work with law enforcement, as well, but that content has been everywhere this week.’

Peikoff admitted that if the Google and Apple bans do take effect, it will have a very serious effect on the app’s growth, as she revealed that Amazon has also made threats.

‘Amazon is also raising some problems, and I’m not sure how serious that is, because I’ve yet to speak to them. I will later today. You know, they provide the server for us,’ she said.

‘And if they were to remove their services, then we would be down. As it is, we are having some difficulties now with the uptick in traffic, that if they took their service away, we’d be gone.’ 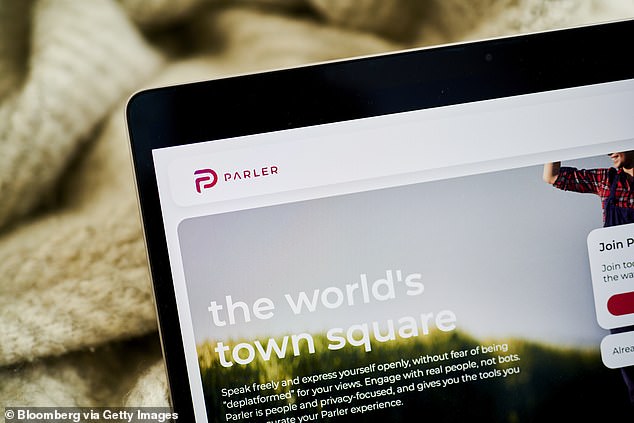 Despite the suspensions, the platform would still be available on desktops

Parler Chief Executive John Matze also claimed in a post on Friday that Apple was applying standards to Parler that it did not apply to itself.

In a statement, Google said that ‘for us to distribute an app through Google Play, we do require that apps implement robust moderation for egregious content. In light of this ongoing and urgent public safety threat, we are suspending the app´s listings from the Play Store until it addresses these issues.’

In a letter from Apple’s App Store review team to Parler, Apple cited participants of the mob storming the U.S. Capitol building on Wednesday.

‘Content that threatens the well-being of others or is intended to incite violence or other lawless acts has never been acceptable on the App Store,’ Apple said in the letter. 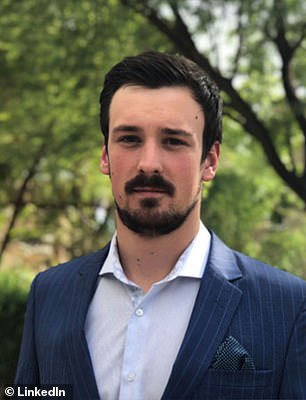 Apple gave Parler 24 hours to ‘remove all objectionable content from your app … as well as any content referring to harm to people or attacks on government facilities now or at any future date.’

The company also demanded that Parler submit a written plan ‘to moderate and filter this content’ from the app.

Matze, who describes himself as libertarian, founded Parler in 2018 as a ‘free-speech driven’ alternative to mainstream platforms but began courting right-leaning users as prominent supporters of Trump moved there.

Those who have joined include commentator Candace Owens, Trump’s lawyer Rudy Giuliani, and right-wing activist Laura Loomer, who handcuffed herself to the door of Twitter’s New York office in November 2018 to protest a ban on her by the site.

In November, conservative activist Rebekah Mercer confirmed that she and her family, which includes her father and hedge-fund investor Robert Mercer, have provided funding to Parler.

‘Apparently they believe Parler is responsible for ALL user generated content on Parler,’ Matze said. 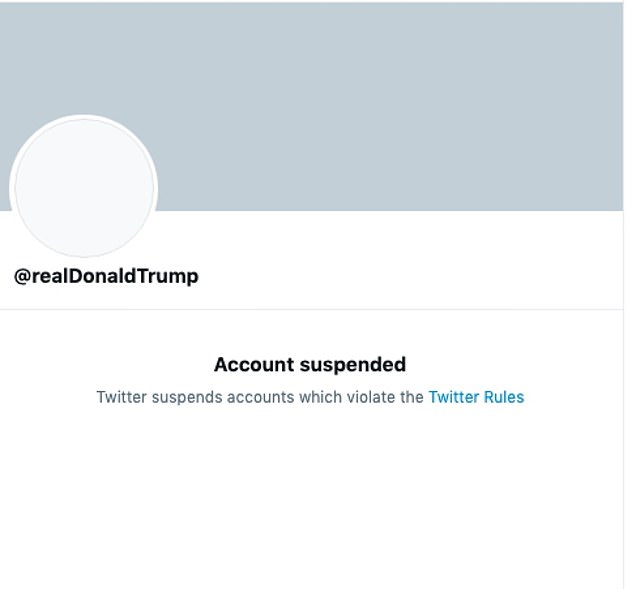 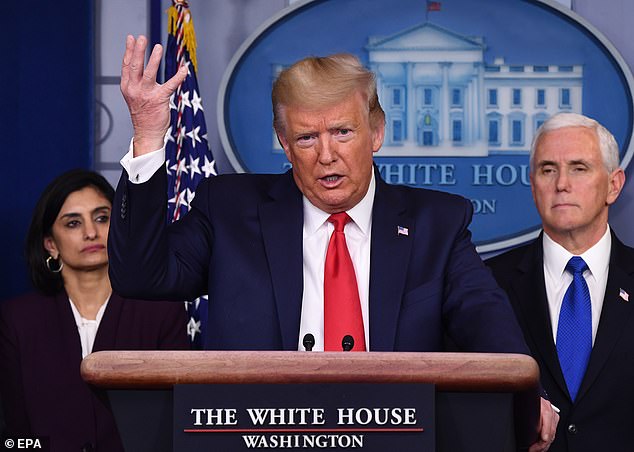 Trump, pictured, could migrate to Parler, Gab or some other alternative site

Now that Trump has been knocked off one of his favorite pulpits, he may resort to other online channels such as Parler. Many of Trump’s supporters have already used the forum to spread falsehoods and hateful comments.

While Trump could migrate to Parler, Gab or some other alternative site, doing so will greatly limit his influence, said Shannon McGregor, an assistant professor of journalism and media at the University of North Carolina.

Trump has always craved legitimacy and standing in the mainstream media despite his complaints about normal reporting he has long referred to as “fake news.”

He won’t get that on other platforms, she added.

He briefly managed to tweet from the President of the United States official account before these tweets were also deleted.

In the tweets, which he later released in a statement to the White House press pool, he claimed that he was in talks to set up his own platform and promised his followers ‘We will not be SILENCED’. 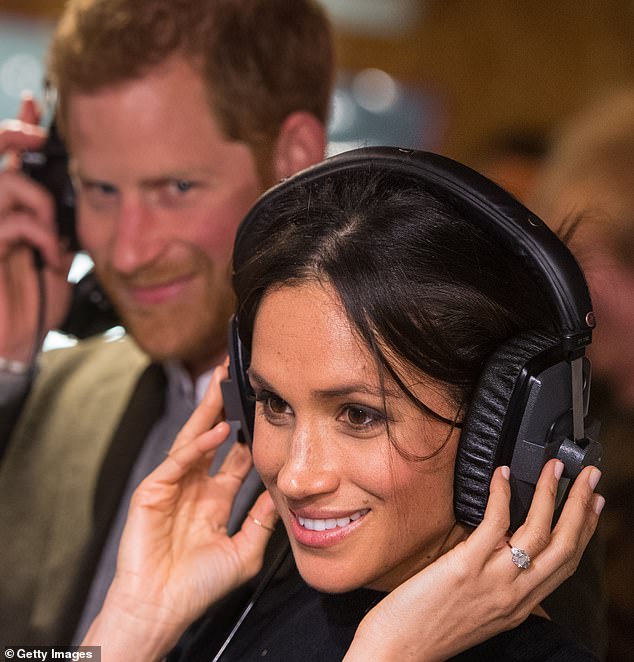 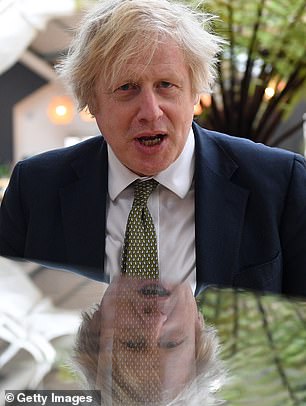 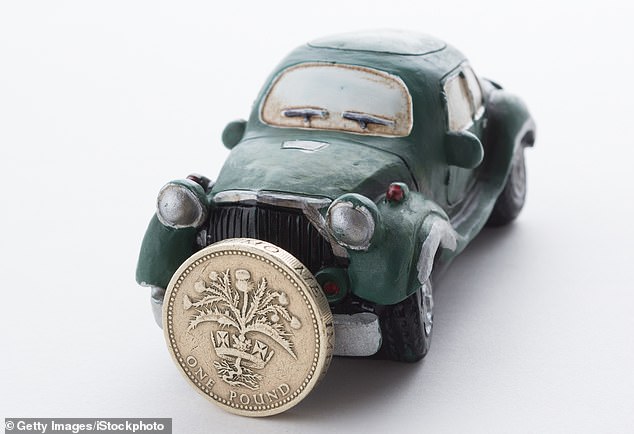 Cash in on the cover price crash: Car insurance costs at four-year low 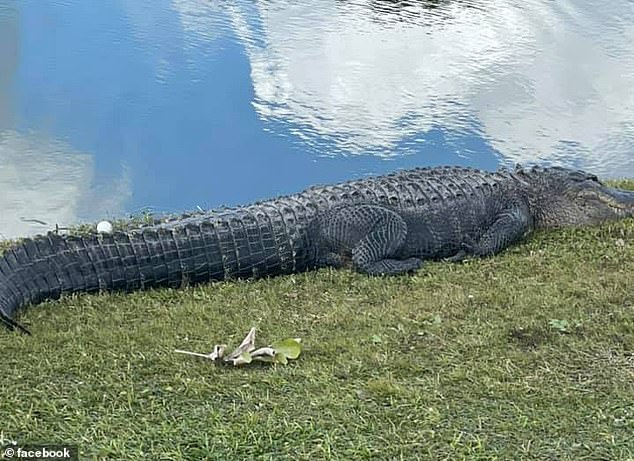 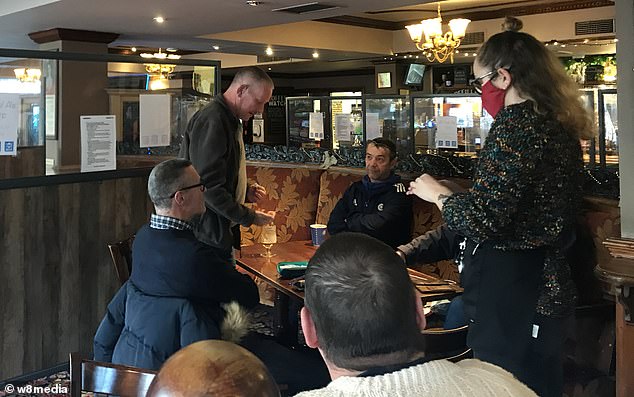 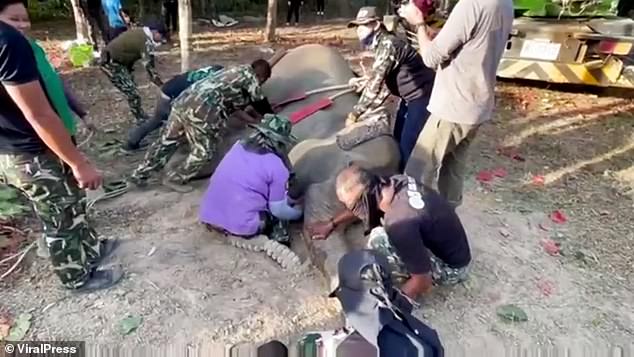 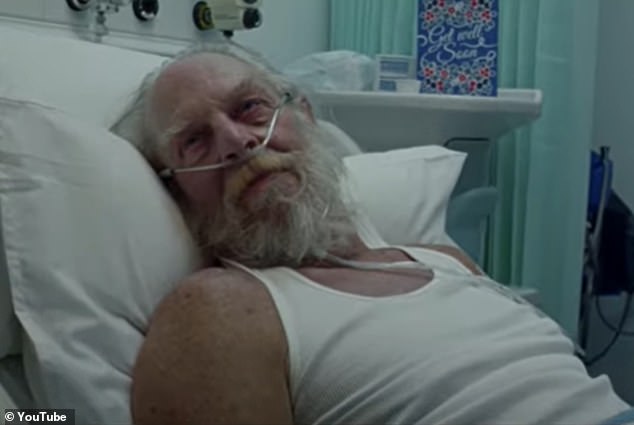 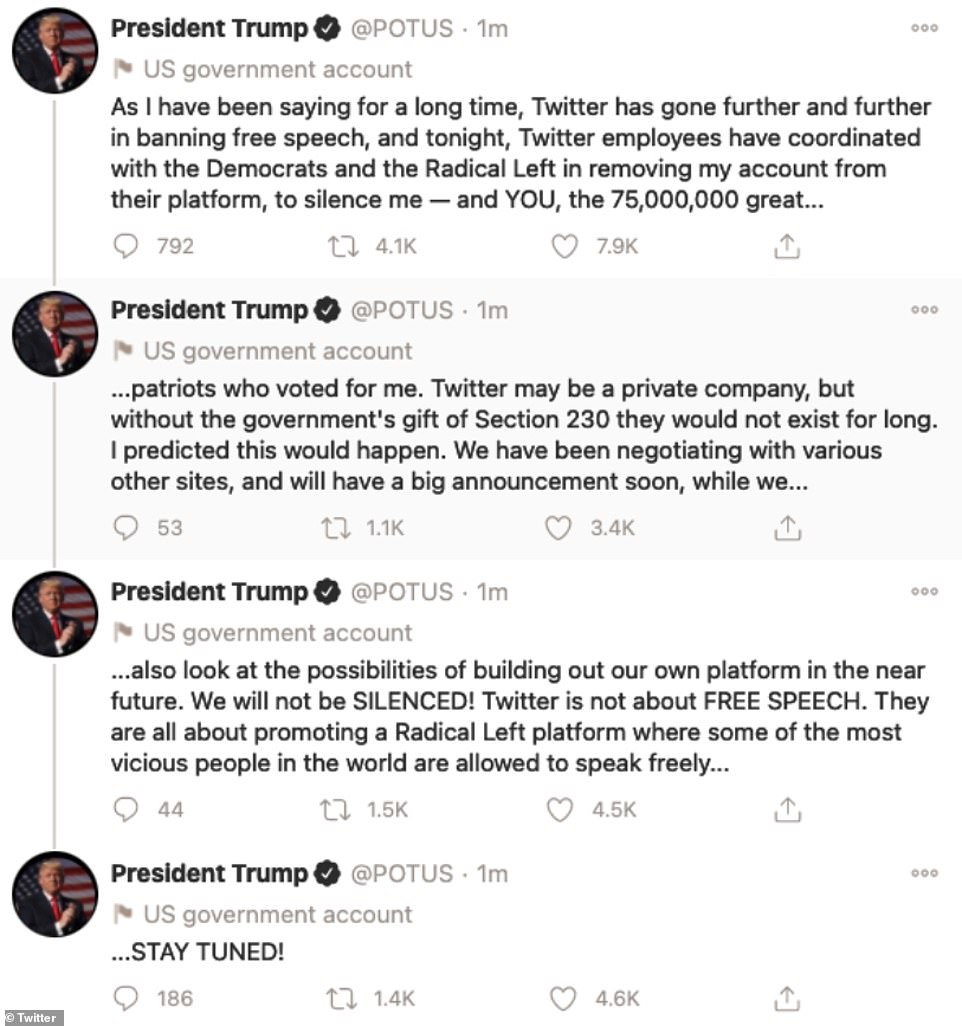