People could soon talk to dead family members thanks to an artificial intelligence ‘ghostbot’.

Microsoft has applied for a patent for an app that could digitally reincarnate the deceased by using images, voice data, social media posts, electronic messages and letters.

The app would then allow living relatives to interact with their loved ones from beyond the grave through smart devices such as the Amazon Alexa or Nest.

The technology would also see 2D or 3D models of the person generated using images. 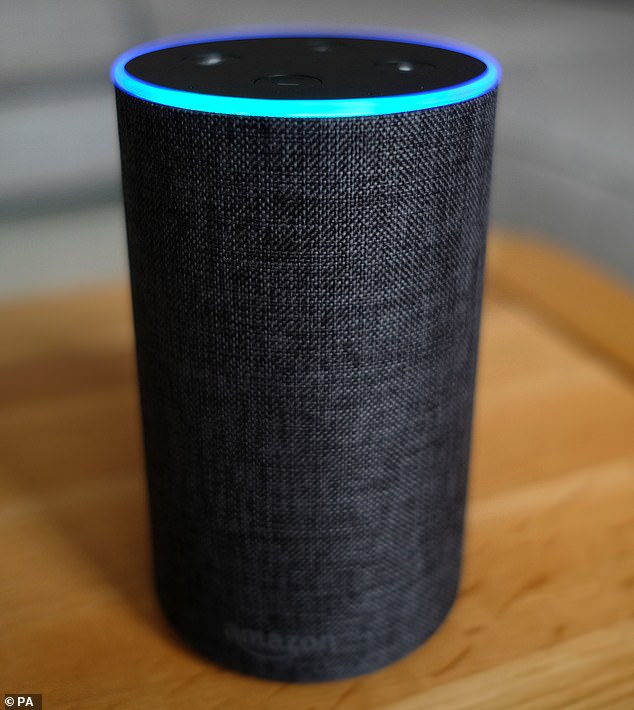 Microsoft’s patent says social data would be used to, ‘create or modify a special index in the theme of the specific person’s personality.’

But critics said that while the ‘ghostbot’ could help people through the grieving process, some suggested it was ‘creepy and terrifying.’

Microsoft adds: ‘The special index may be used to train a chat bot to converse and interact in the personality of a specific person.

The patent, filed last month to the US Patent and Trademark Office, goes on to suggest that a ‘2D/3D model of the specific person may be generated using images, depth information, and/or video data associated with the specific person’. 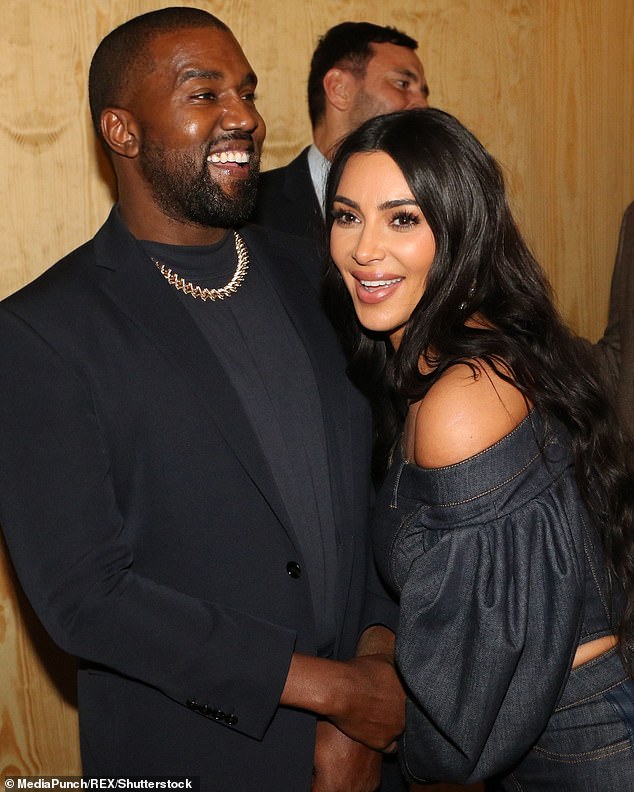 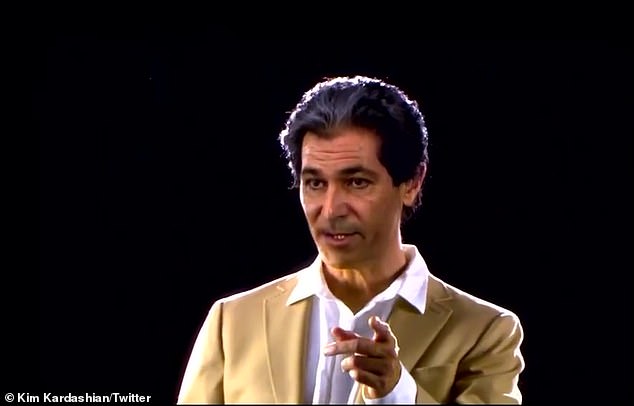 Techrepublic.com called the idea ‘intriguing and terrifying’ while the tech blog Ubergizmo said: ‘We admit that it might be a bit nostalgic to be able to ‘talk’ to a dead loved one online where the chatbot can mimic that person realistically, but it still feels kind of weird and a little bit wrong.’

Last month, Kanye West gifted his wife Kim Kardashian a hologram of her late father Robert for her 40th birthday.

The famous attorney, who passed away from esophageal cancer in July of 2003 at the age of 59, was brought back to virtual life for the unconventional gift, which a number of fans branded ‘creepy’.

Among the statements made by the virtual incarnation of the late Kardashian patriarch were that his famous daughter was ‘all grown up’, while he also hailed Kanye as ‘the most genius man in the whole world’. 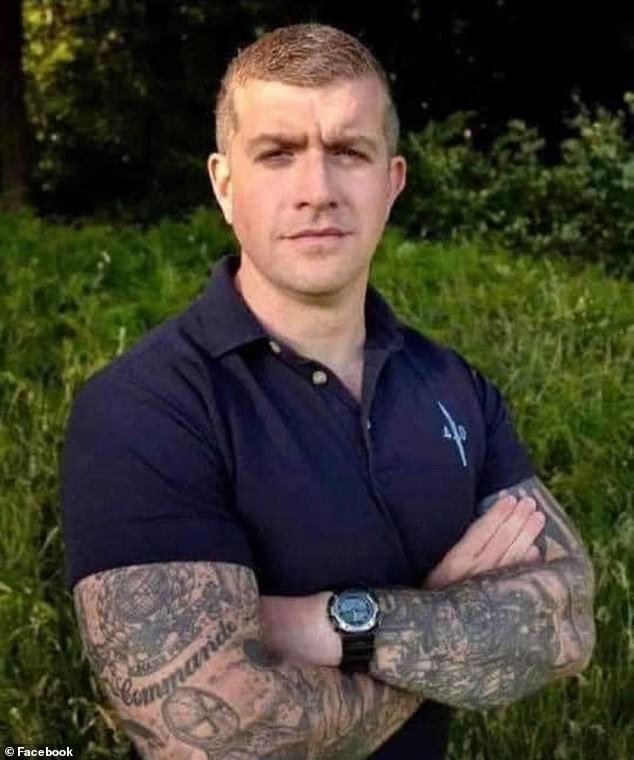 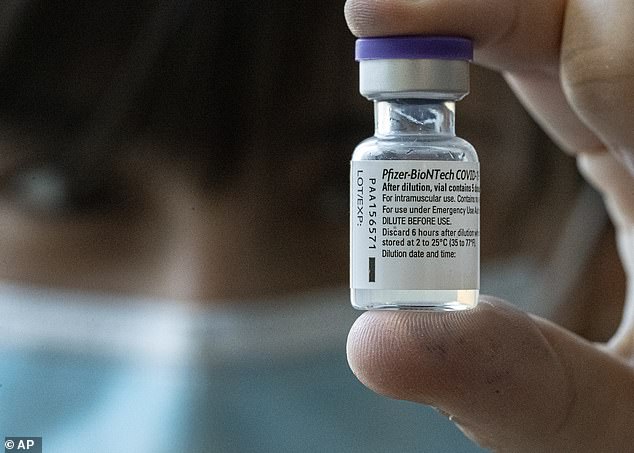 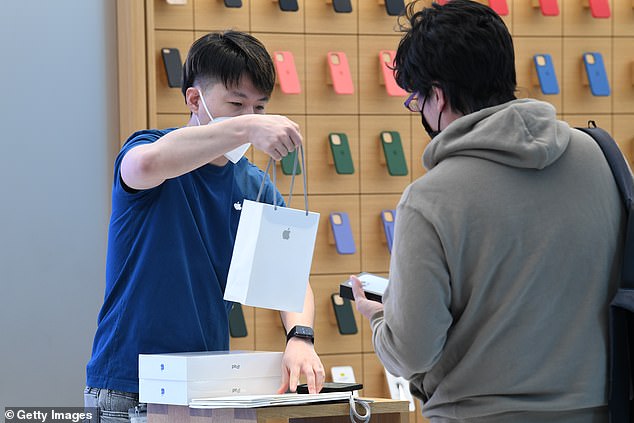 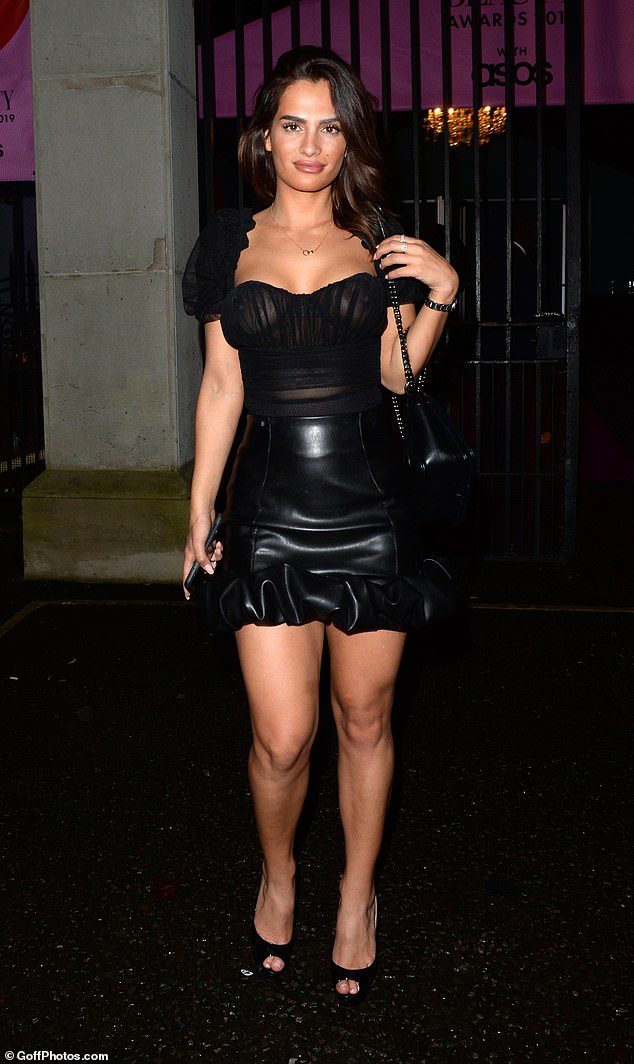 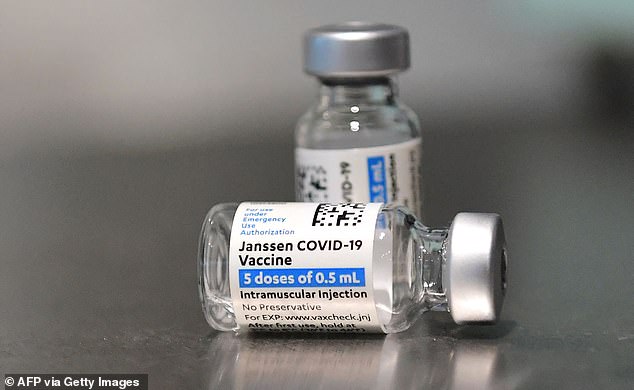 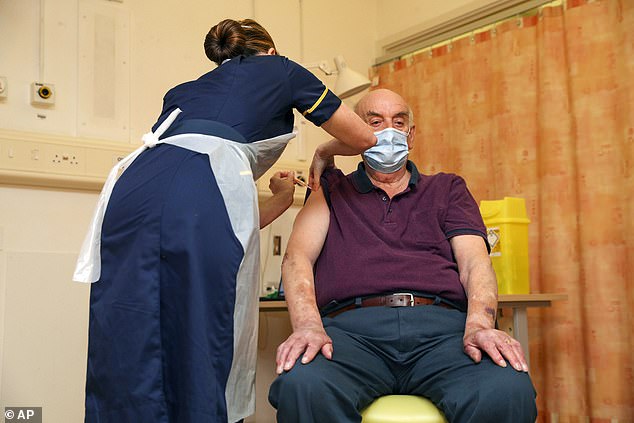 Oxford vaccine WILL work for over-65s and German claim it’s only 6.5% accurate is ‘misleading’ 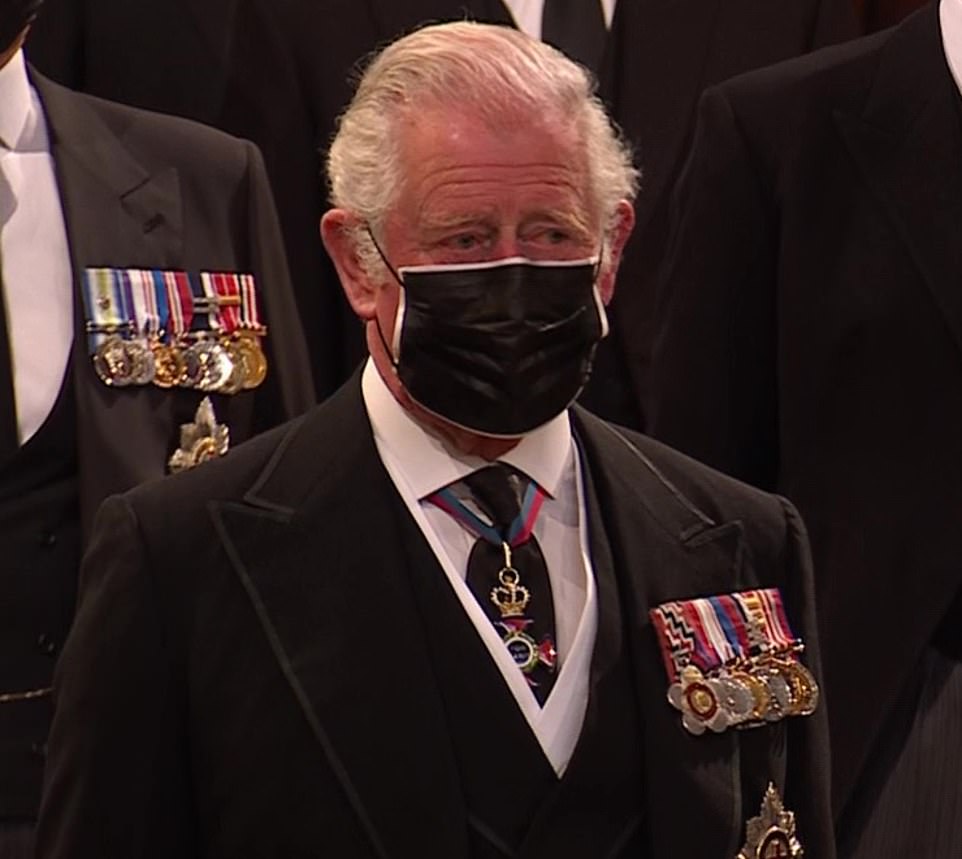