Niall Horan slid into Arabella Chi’s DMs a week after her split from Wes Nelson, MailOnline can exclusively reveal.

The One Direction singer, 26, messaged the Love Island star, 29, on Instagram in April after first reaching out to her when she left the villa last July.

A source said: ‘Arabella was hugely flattered by Niall’s advances – if the timing was right things could have gone differently.’ 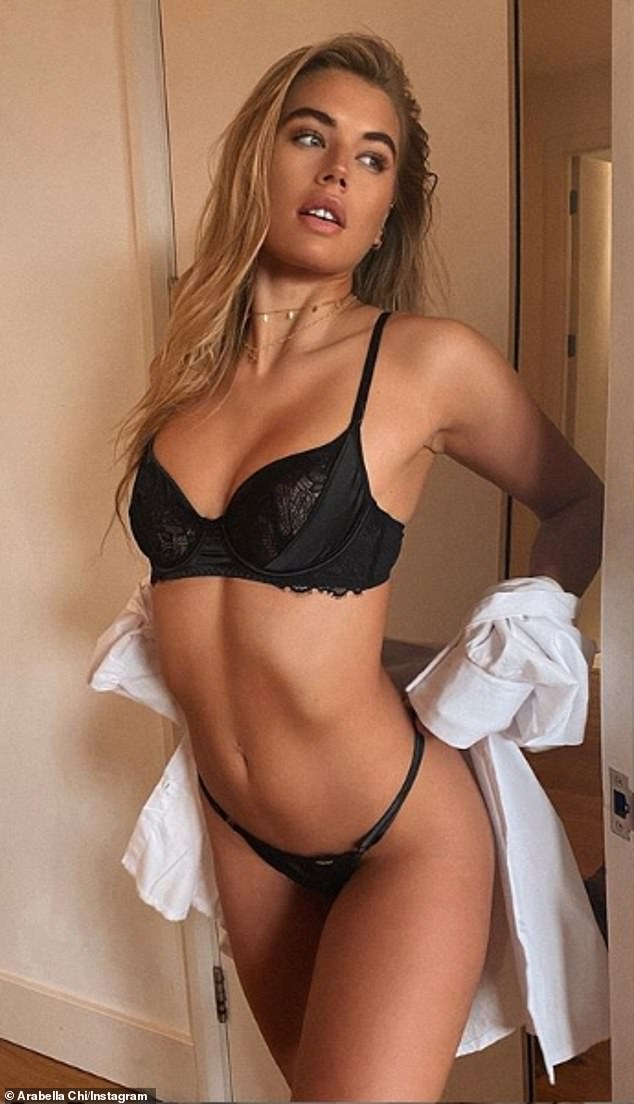 The insider continued: ‘She had only just started dating Wes when Niall first contacted her last year and she was honest with him about that.

‘Arabella doesn’t want to get involved with him or anyone else at the moment as her breakup from Wes is still fresh.

‘Niall has clearly been interested in Arabella for a long time now and waited until she was single again to approach her.

‘But she’s hoping they can be friends and even meet up once the lockdown is over, as it would still be good to catch-up in person.’ 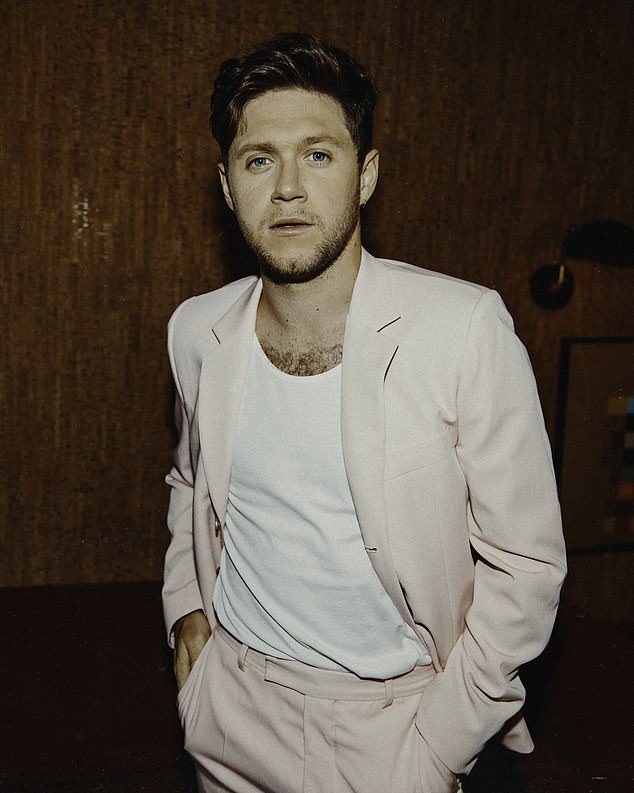 What could have been: The One Direction singer, 26, messaged the Love Island star, 29, on Instagram in April after first reaching out to her when she left the villa last July

Another insider told MailOnline that Niall and Arabella ‘used to be neighbours’, adding, ‘they spoke a few times last summer after she came of the show.’

The source continued: ‘He’s known her as a friend since then. Nothing going on between them at all.’

Niall, who most recently romanced actress Hailee Steinfeld, 23, confessed to failing to communicate in relationships during an interview released in March.

He said: ‘I’m a bad communicator in relationships. I struggle to talk about things.

‘I don’t like to let things build up in me and songwriting does help get it out but it can happen too late.

‘Also, I’m bad at being a ‘celebrity’ probably because I don’t like to think of myself as a celebrity. I’m a normal fella with the same faults as everyone else.’

The Irish star, whose latest album Heartbreak Weather was widely speculated to be about his split from Hailee, is also rumoured to have dated Selena Gomez, 27. 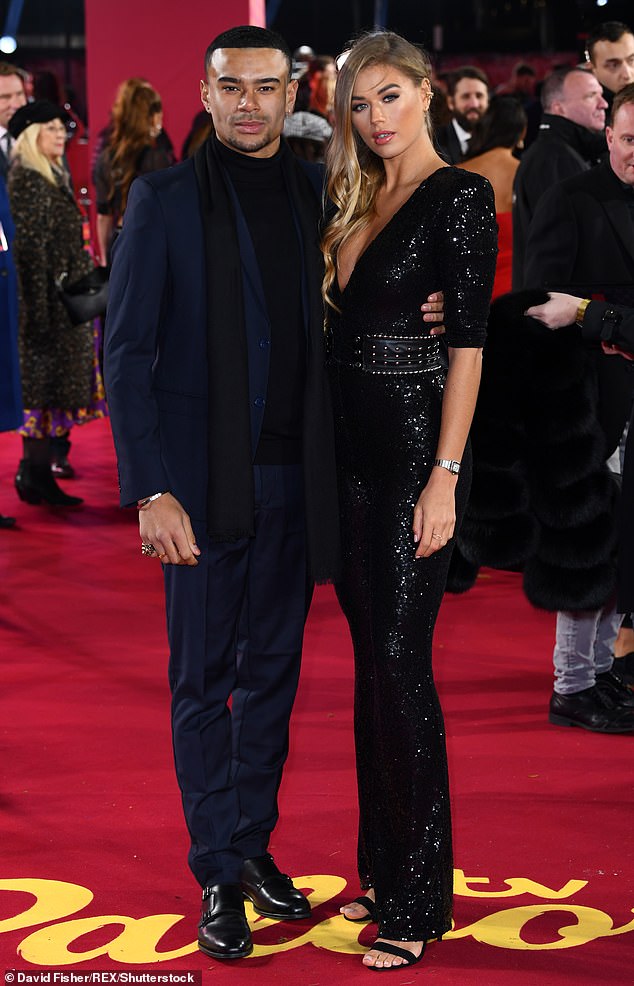 Over: Arabella’s romance with Wes Nelson, 22, ended in April after nine months, but insiders close to the pair are convinced they will get back together (pictured in November 2019)

They were first linked in 2015 after being ‘spotted kissing at Jenna Dewan’s birthday party’ but Niall has since confirmed they’re just ‘good friends.’

In October 2019, he said: ‘We’re friends. We have the same group of friends, we hang out all the time. The one photo that was ever taken got posted. We are good friends.’

Arabella’s romance with Wes, 22, ended in April after nine months, but insiders close to the pair are convinced they will get back together once lockdown is over.

The model only lasted eight days in the Love Island villa in the summer of 2019 after being voted out by her fellow contestants for stealing Danny Williams from love rival Yewande Biala.

MailOnline has contacted representatives for Niall and Arabella for comment. 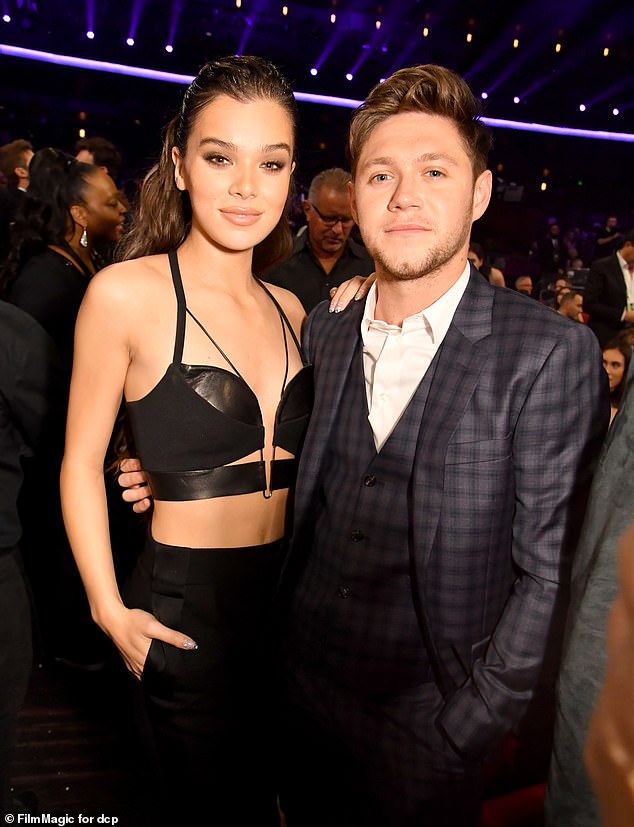 No more: Niall most recently romanced actress Hailee Steinfeld but his latest album Heartbreak Weather is said to be about their breakup (pictured in November 2017) 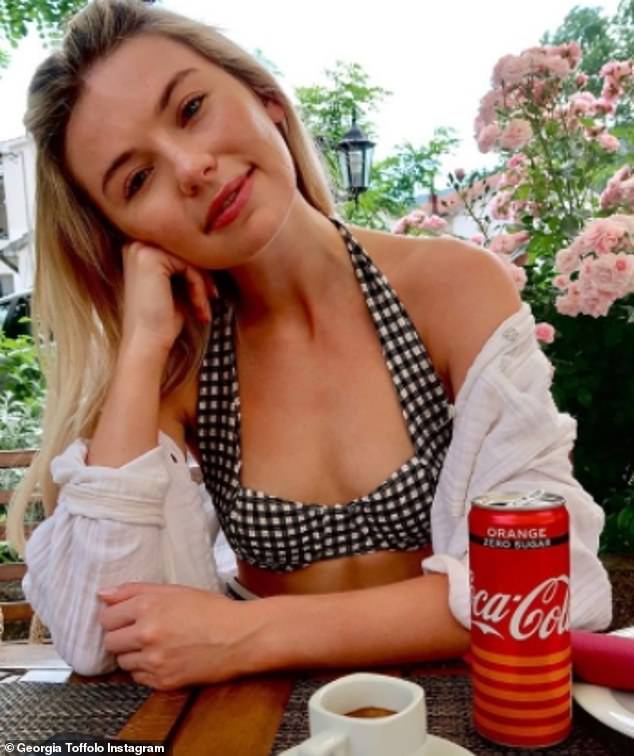 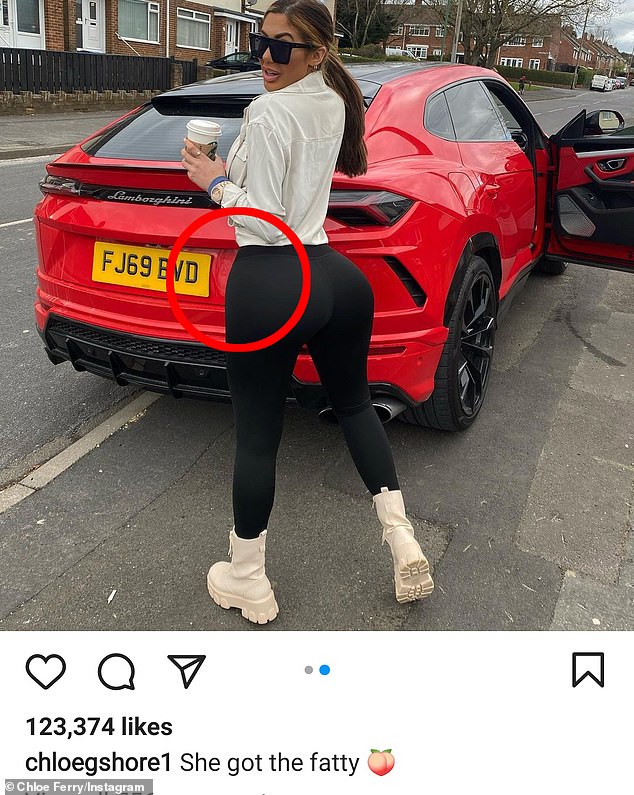 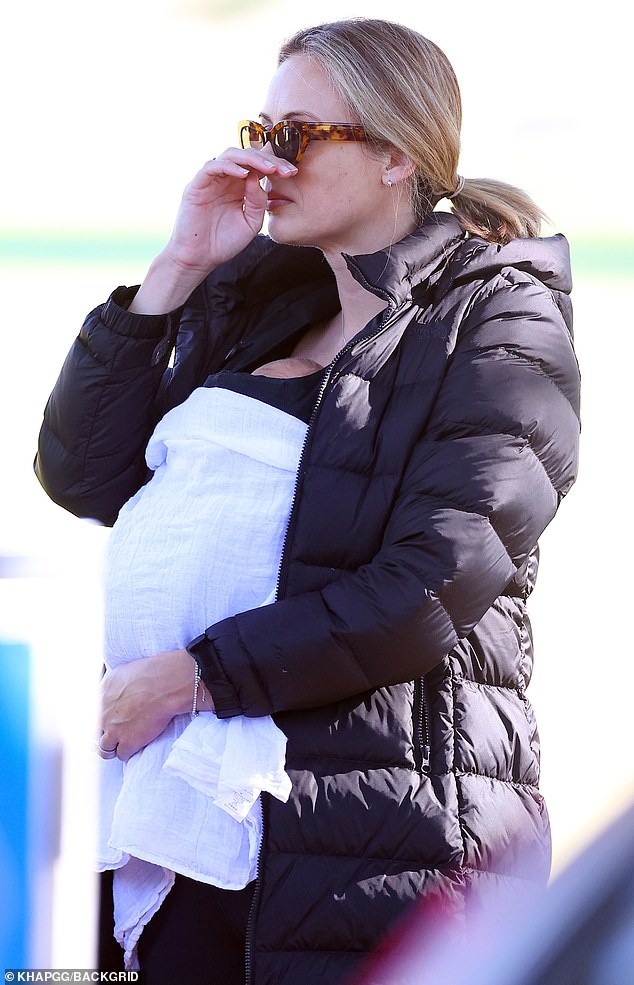 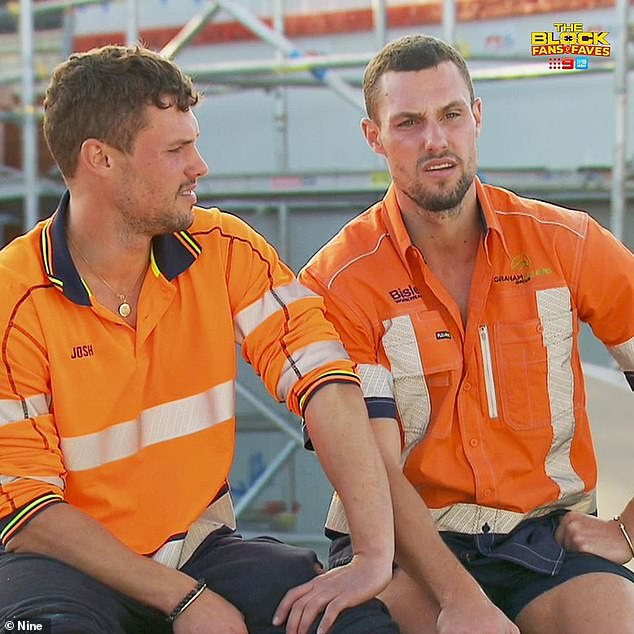 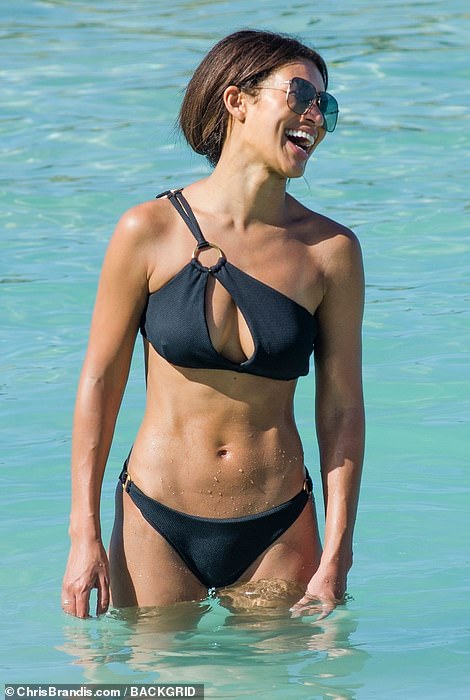 Montana Brown spends Christmas Day on the beach in Barbados 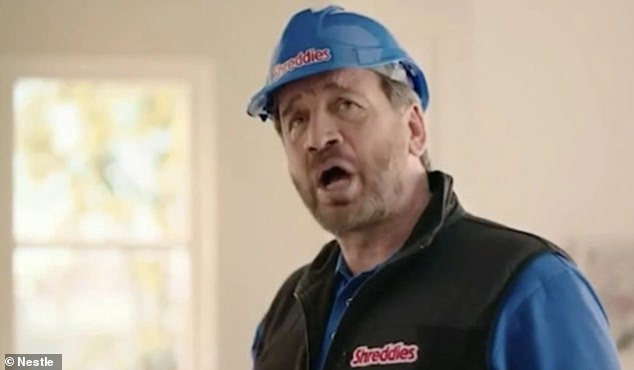 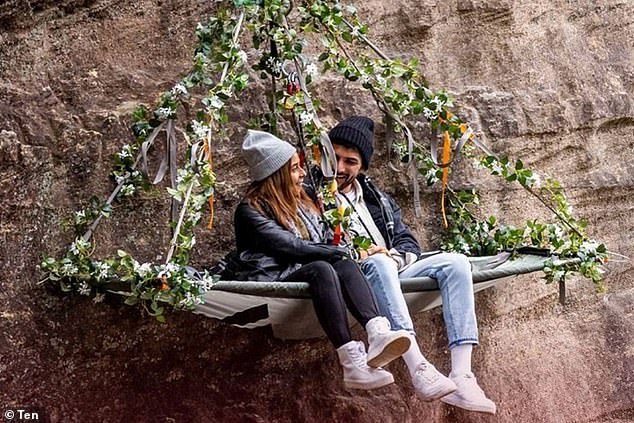 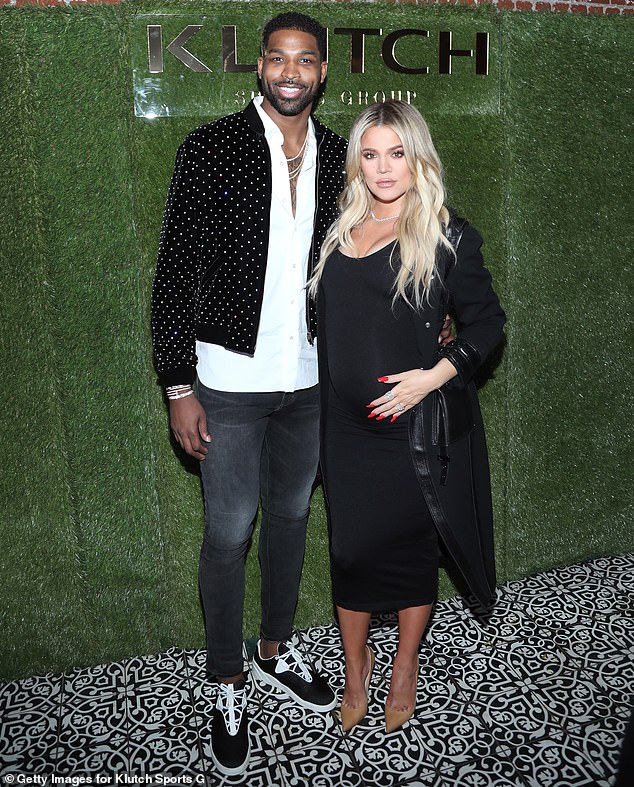