Another Scottish independence referendum should not happen until around 2055, insisted today.

The PM signalled a tough line amid a bitter standoff with over her drive to break up the UK.

The wants another vote held as early as this year – even though the last contest in 2014 was billed as ‘once in a generation’.

At that point the separatists were defeated by 55 per cent to 45 per cent. However, Ms Sturgeon has been demanding a rerun after , jibing that the EU should ‘leave the light on’ so Scotland can rejoin.

Polls have suggested that support for independence has surged during the coronavirus crisis, with some research showing it hitting a record 58 per cent.

In a New Year interview on the Andrew Marr show, Mr Johnson pointed to the time between referendums on EU membership – the first in 1975 and the second in 2016 – as ‘a good sort of gap’ for Scotland. 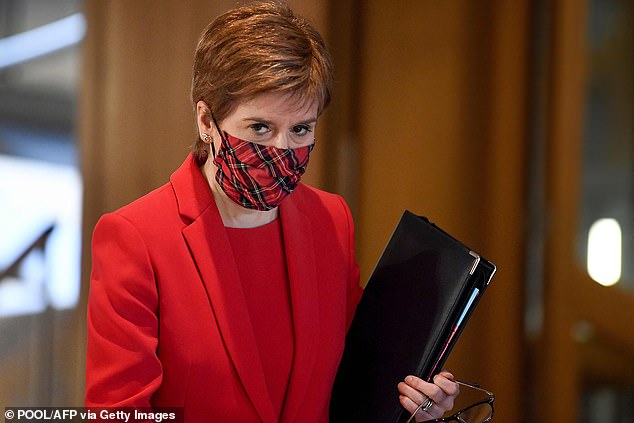 Nicola Sturgeon has been demanding a Scottish independence referendum rerun after Brexit, jibing that the EU should ‘leave the light on’ so Scotland can rejoin 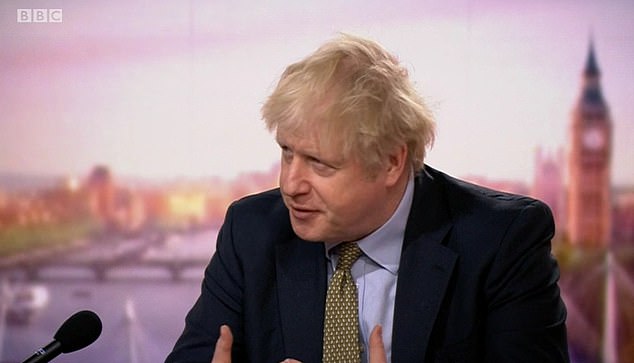 Pressed on whether ‘things had changed’ in the wake of Brexit and coronavirus, Mr Johnson said: ‘Referendums in my experience, direct experience, in this country are not particularly jolly events.

‘They don’t have a notably unifying force in the national mood, they should be only once in a generation.’

Asked what the difference was between a referendum on EU membership being granted and one on Scottish independence being requested, he said: ‘The difference is we had a referendum in 1975 and we then had another one in 2016.

‘That seems to be about the right sort of gap.’

With ‘don’t knows’ excluded, 58 per cent of voters said they would now vote Yes for independence, with 42 per cent backing No. 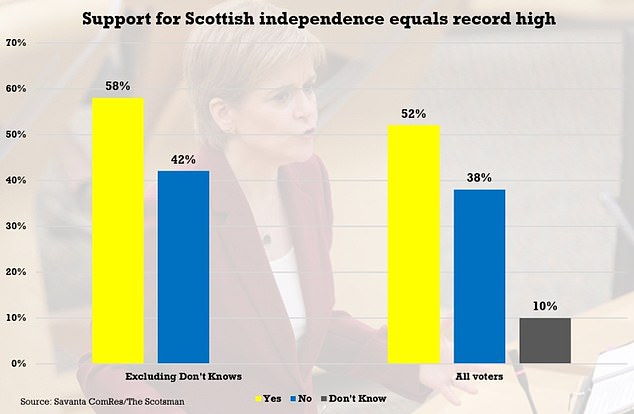 On Hogmanay, Ms Sturgeon said Europe should ‘keep a light on’ as Scotland will be ‘back soon’.

The First Minister tweeted just after the Brexit transition period formally ended at 11pm on December 31.

Ms Sturgeon reiterated the SNP’s call for an independent Scotland to join the EU.

Tweeting a picture of the words Europe and Scotland joined by a love heart, she wrote: ‘Scotland will be back soon, Europe. Keep the light on.’ 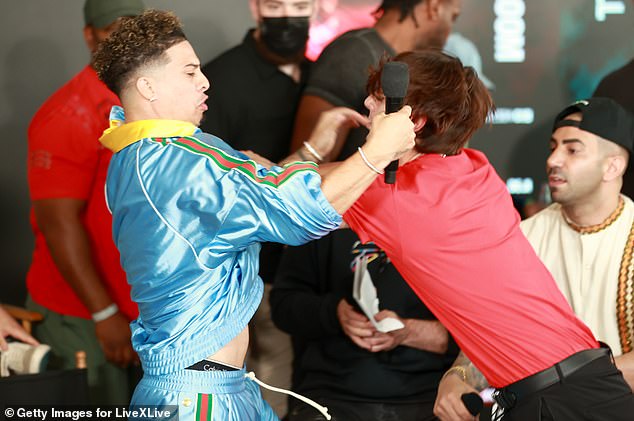 Bryce Hall, Austin McBroom press conference for their June 12 boxing match on descends into a brawl 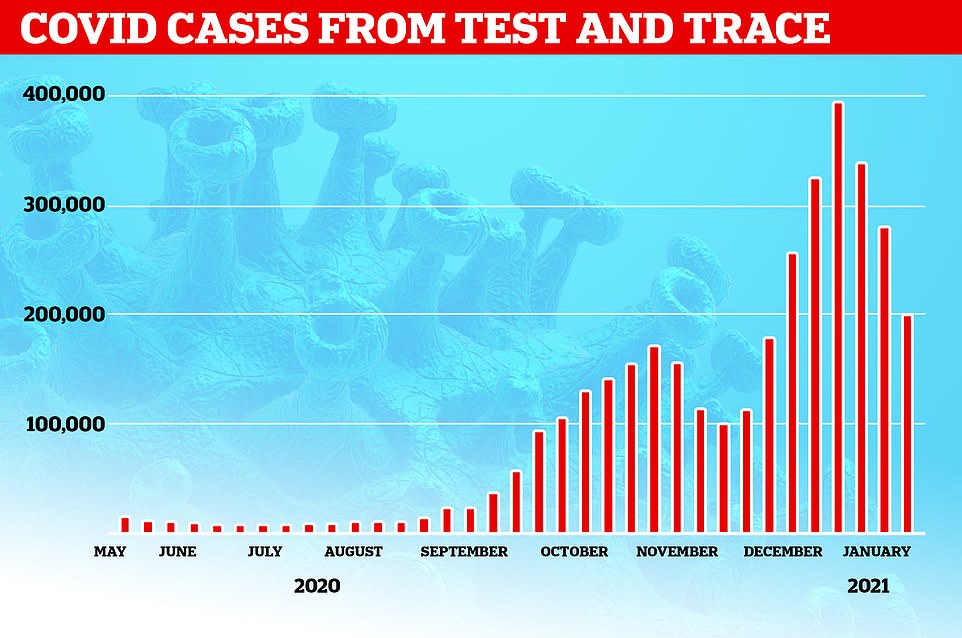 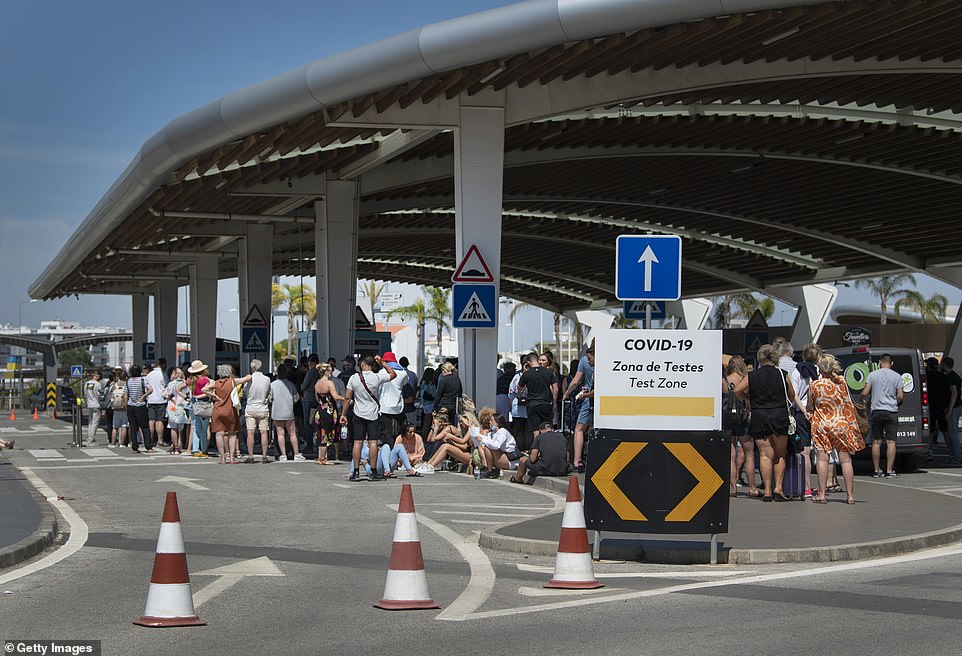 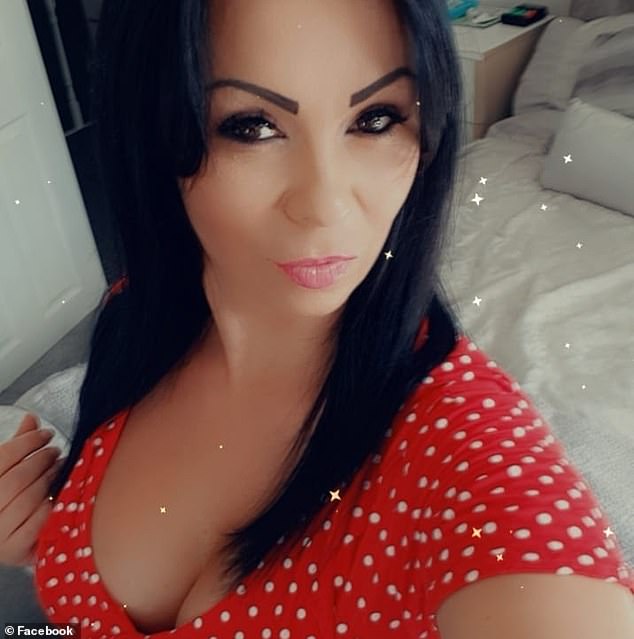 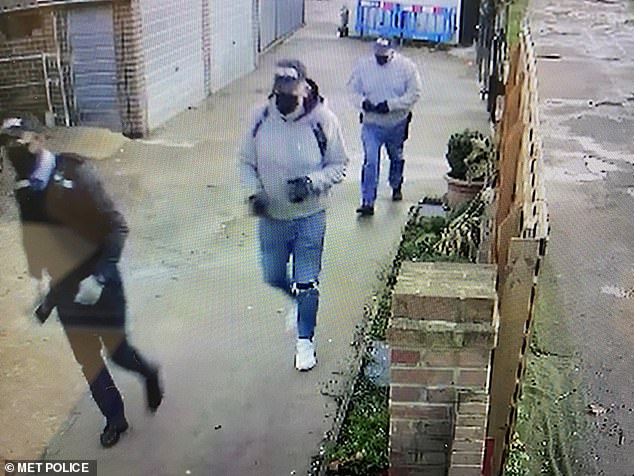 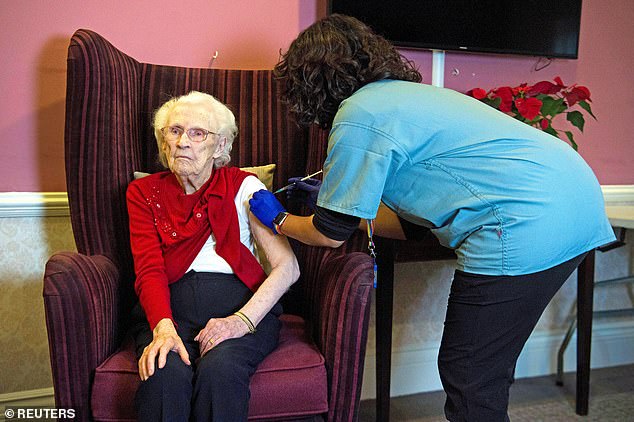 ROS ALTMANN: We cannot squander this golden opportunity to open up care homes to visitors 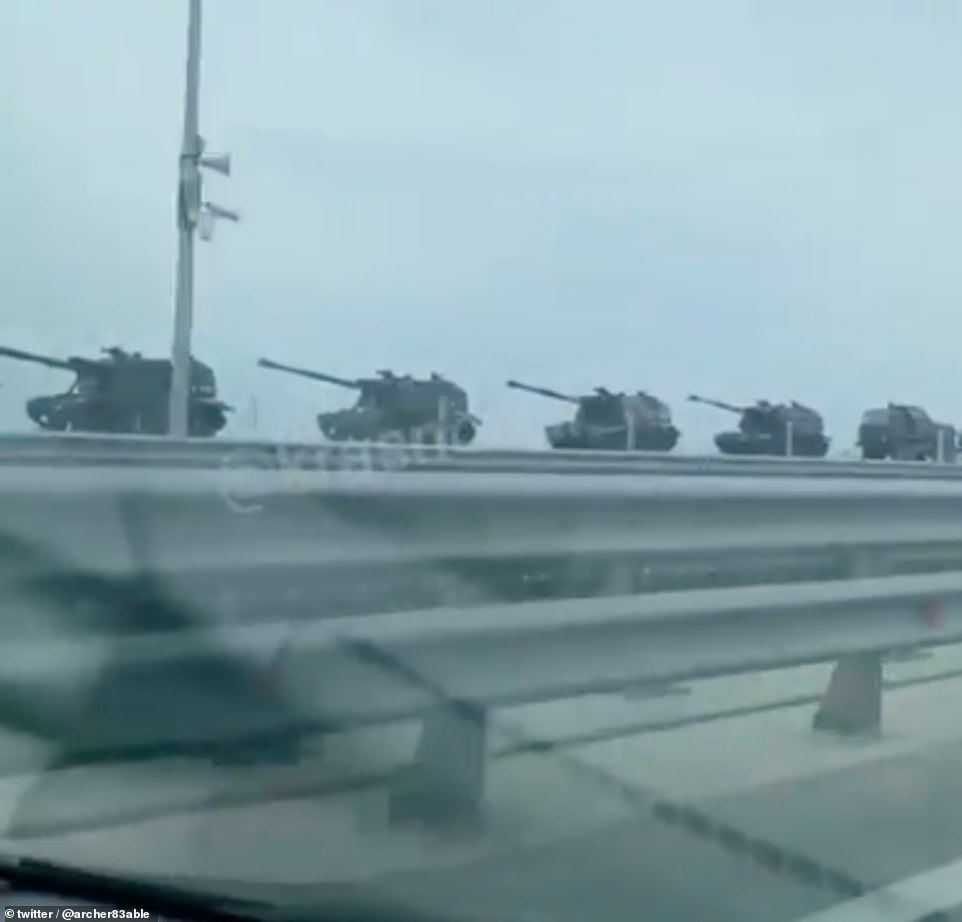