Mystery surrounds the whereabouts of China’s richest man after he criticised the regime.

Jack Ma has vanished from his own TV talent show and there has been no sign of him since late October.

The 56-year-old is said to have made around £35billion from creating Alibaba, the Asian version of Amazon, and was a poster boy for the communist regime. 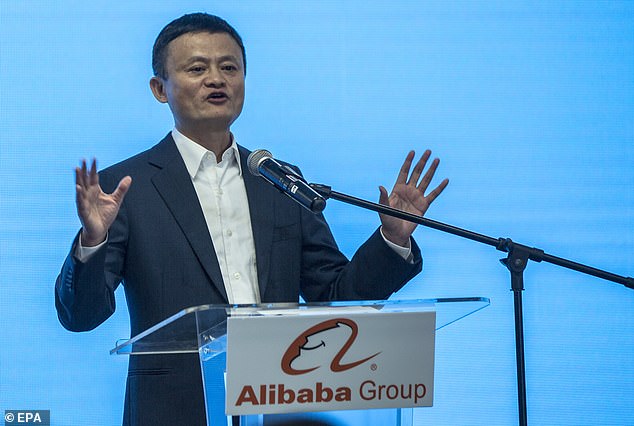 Chinese tech billionaire Jack Ma has vanished from his own reality TV show as Beijing launches a probe into his alleged monopoly. Ma pictured above in a file image

But China’s rulers seemed to turn against him after he criticised regulators and state-owned banks at a financial technology conference in October.

His profile has gone from the judging webpage of Africa’s Business Heroes – a Dragons’ Den-style TV programme for budding entrepreneurs. The final took place without him and he is also absent from promotional videos.

Weeks before the final in November, Mr Ma had tweeted that he ‘couldn’t wait’ to meet the contestants. There has been no activity since then on the father-of-three’s Twitter account, one that had regularly seen several tweets a day. 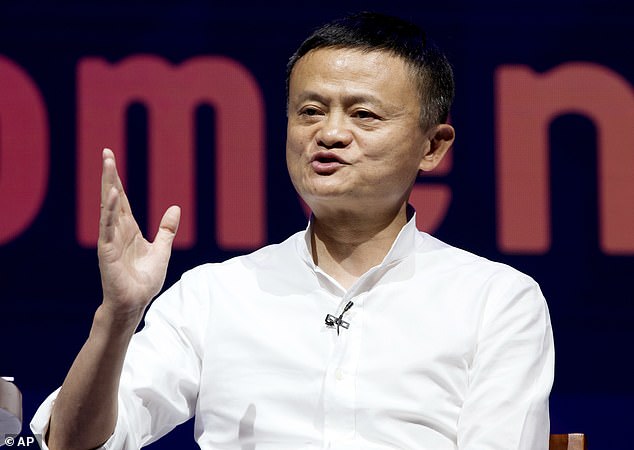 Alibaba’s founder Jack Ma, pictured in a file photo above, is China’s richest entrepreneur and one of the country’s best-known figures

Despite being one of China’s most successful businessmen, Mr Ma has increasingly clashed with the regime over his preferences for more of an open and market-driven economy. There is no suggestion so far that he has come to physical harm.

Until recently he had been a leading light of China’s unique approach to generating wealth by unleashing market forces within a tightly-controlled communist framework.

The English teacher turned business magnate commanded near rock star status and even played an unconquerable kung fu master in a star-studded 2017 film.

And even while tensions between the US and China were deepening, Mr Ma was able to extend an olive branch by donating 2,000 ventilators to New York with his right-hand man Joe Tsai, prompting a thank you from Donald Trump.

But the stock market launch of Mr Ma’s payments firm Ant was scuppered by regulators in what many saw as a retaliatory move for his explosive speech in Shanghai in October.

Since then, regulators have met with executives from Ant and ordered it to improve its corporate governance, its compliance with regulation and its habit of using its size to push competitors out of the market.

In the process Mr Ma, who is married to Cathy Zhang, 55, has completely disappeared from public view – a sudden change all the more remarkable given his previously huge public profile.

The authorities have also announced an anti-monopoly investigation into Alibaba.

Beijing has a history of ruthless action against its internal critics and in March a property tycoon disappeared after he called President Xi Jinping a ‘clown’ for his handling of the coronavirus crisis.

Friends of Ren Zhiqiang said they could not contact him and six months later he was sentenced to 18 years in prison after he ‘voluntarily and truthfully confessed’ to various crimes of corruption.

Xian Jianhua, a billionaire financier, was snatched from a Hong Kong hotel in 2017 and taken to the mainland.

He is said to remain under house arrest more than three years later, with no official word of his location. 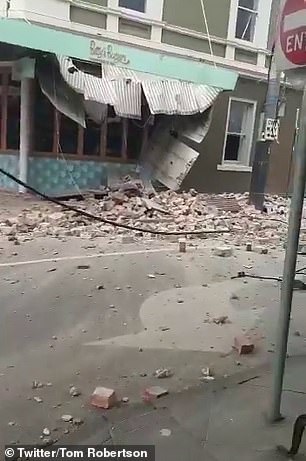 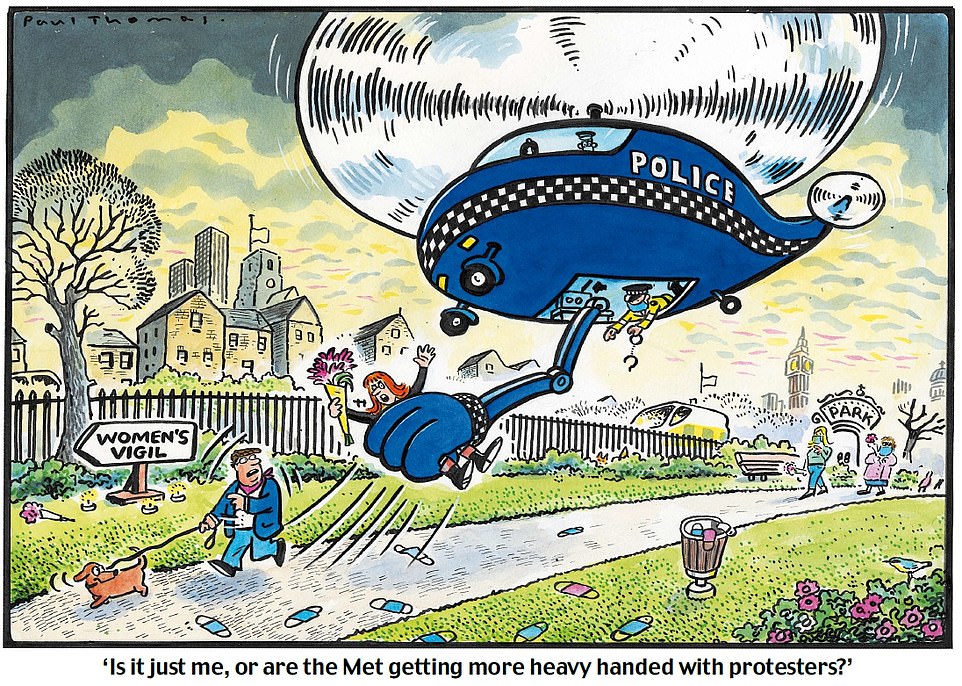 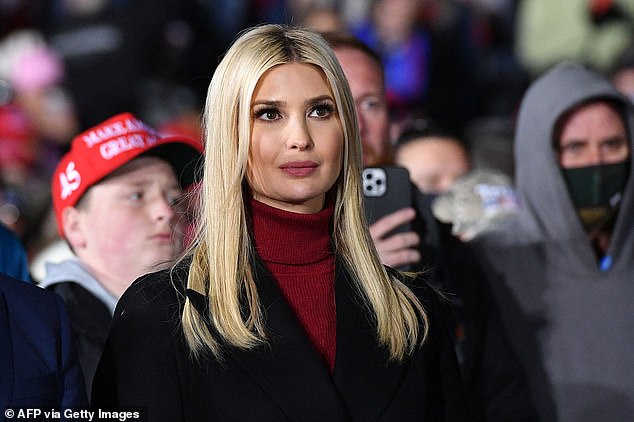 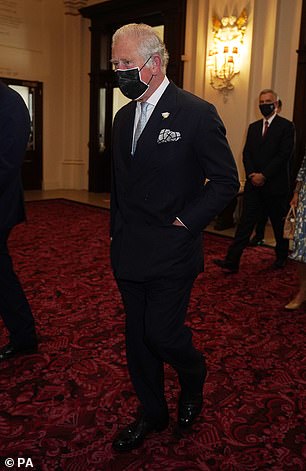 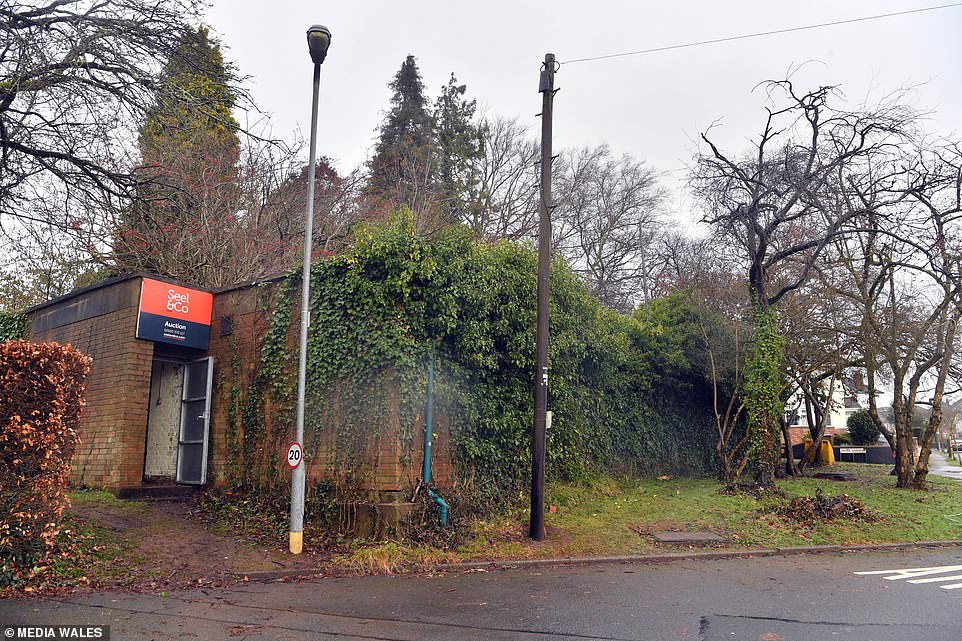 Cold War bunker goes on sale in one of Cardiff’s priciest suburbs for £40,000 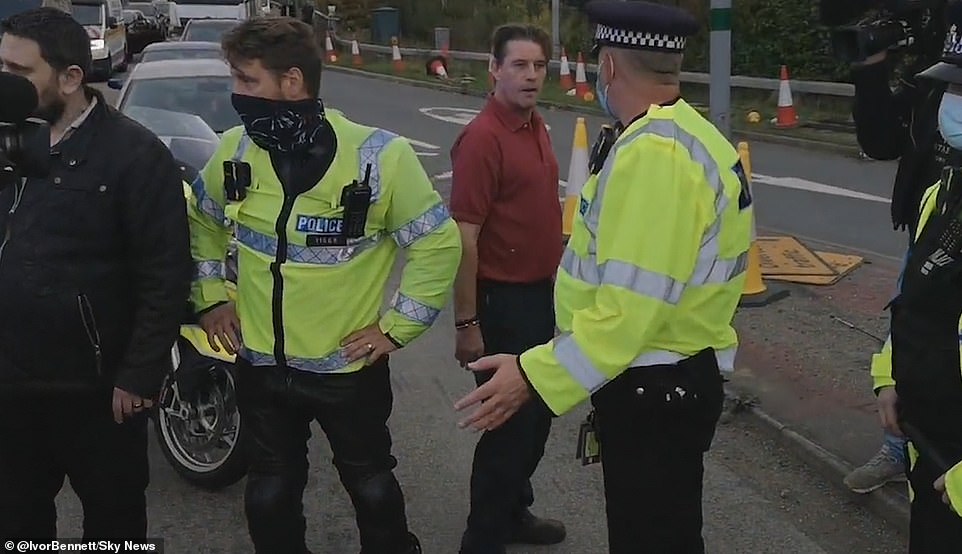 Insulate Britain cause yet more mayhem in Kent and West London 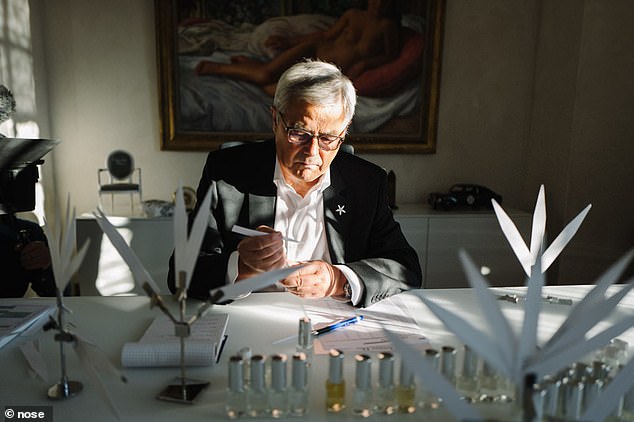