are being quietly taken apart as doctors and nurses warn there are not enough of them to keep the make-shift facilities open.

Health bosses have already started stripping the emergency unit in London of its 4,000 beds, ventilators and even signs pointing patients to wards, shocking photos reveal, while the hospitals in and Sunderland are also yet to re-open.

It comes as Covid-19 hospitalisations in England surged past the peak of the first wave, with the NHS chief warning the health service is back ‘in the eye’ of the Covid-19 storm.

Nightingales were hailed as the solution to the Covid-19 crisis when they were opened to much fan-fare during the first months of the pandemic to buffer over-whelmed hospitals. But many have stood empty for months.

As much as £220million of taxpayers’ money was splashed on seven Nightingales, as intensive care doctors warned ministers they were already ‘wafer thin’ on the ground before the pandemic.

Manchester’s Nightingale is open treating non-Covid patients, while Exeter and Harrogate’s in North Yorkshire are being used as ‘specialist diagnostics centres’ and Bristol’s for ‘local NHS services’.

It comes amid warnings England could be put into ‘Tier 5’ restrictions within days after scientists were said to have advised Boris Johnson to impose tougher measures than those in November’s lockdown – with secondary schools, pubs and non-essential shops shut.

Although it is unclear if the new measures will be called ‘Tier 5’, SAGE is thought to have warned the Prime Minister that they must be tougher than the Tier 4 restrictions currently in place.

A SAGE scientist warned today that national restrictions are needed to prevent a ‘catastrophe’ in January and February, and said the Government should act ‘early’ to prevent the spread of the virus.

It could become clear whether Tier 4 is putting the brakes on the spread of the virus within days, because it can take up to two weeks for someone who has been infected to develop symptoms and then get a Covid-19 test. But the Christmas break may mean it takes longer for the tier to have an impact.

London- which is currently under the harshest Tier 4 restrictions – is the country’s Covid-19 hotspot after the mutant Kent strain of the virus which is 56 per cent more infectious spread into the city.

It is feared that the capital’s Covid-19 hospitalisations could rise within weeks, as more people who have caught the virus start developing symptoms serious enough for them to be admitted to hospital. 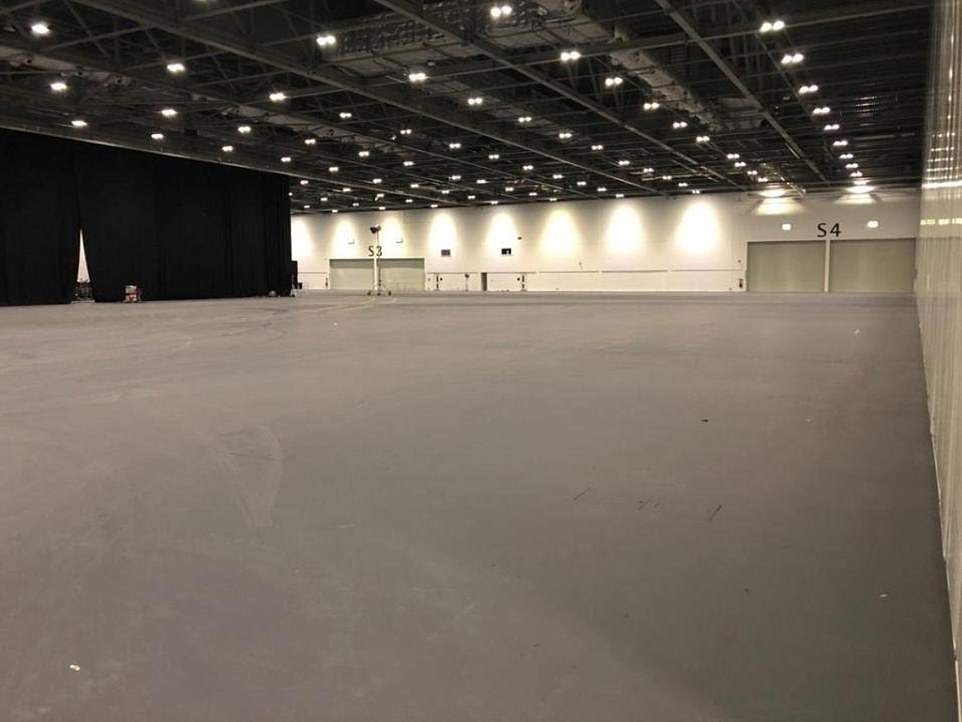 London’s Nightingale hospital stands empty, after it was put up at speed during the first wave of the pandemic to treat as many as 4,000 patients amid fears the capital’s hospitals could be overwhelmed 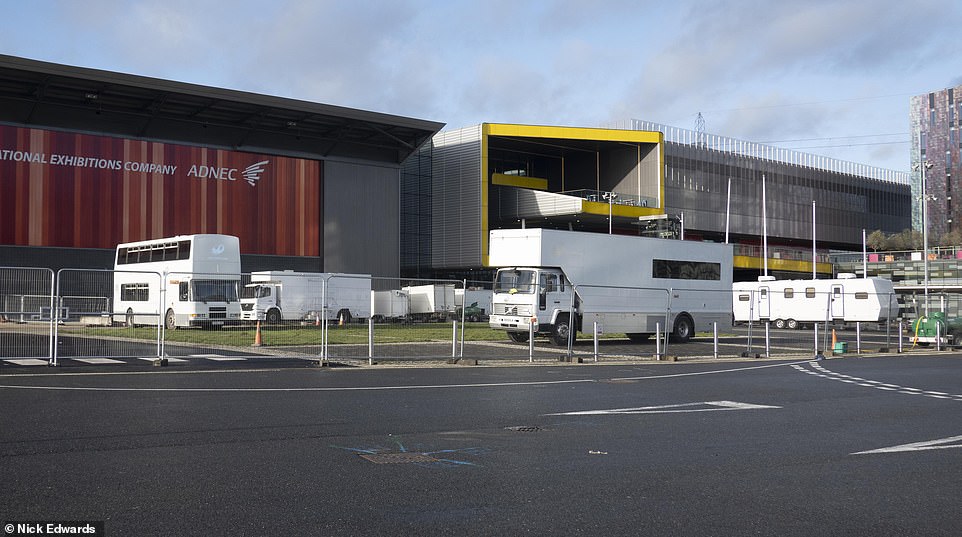 The ExCeL Centre, in London, has confirmed that 90 per cent of the hospital has already been removed. Pictured above is the outside of the Nightingale hospital

NHS Nightingale Hospital London at the ExCel was announced on March 24 then opened on April 3. It is pictured above 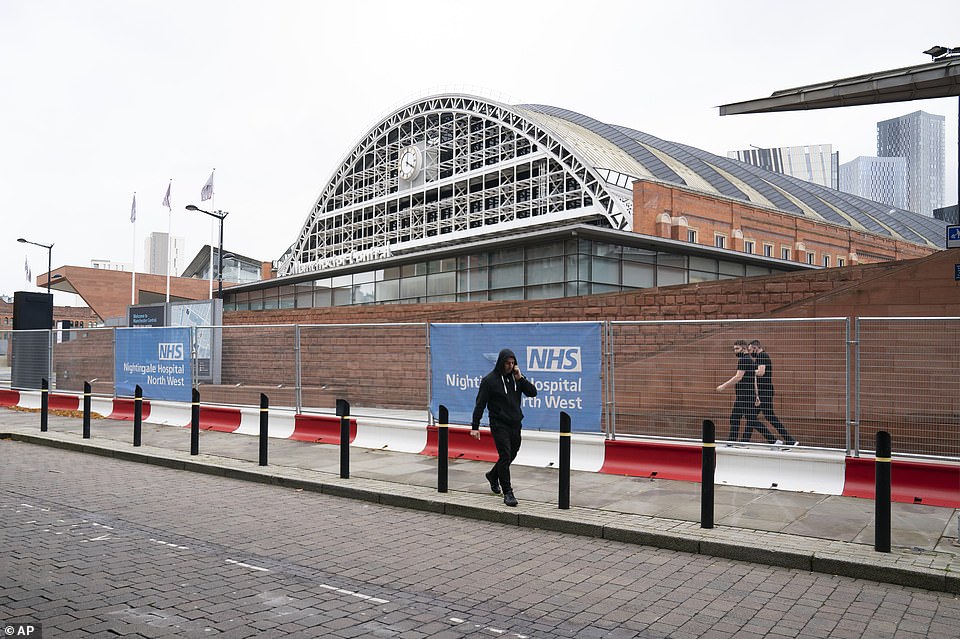 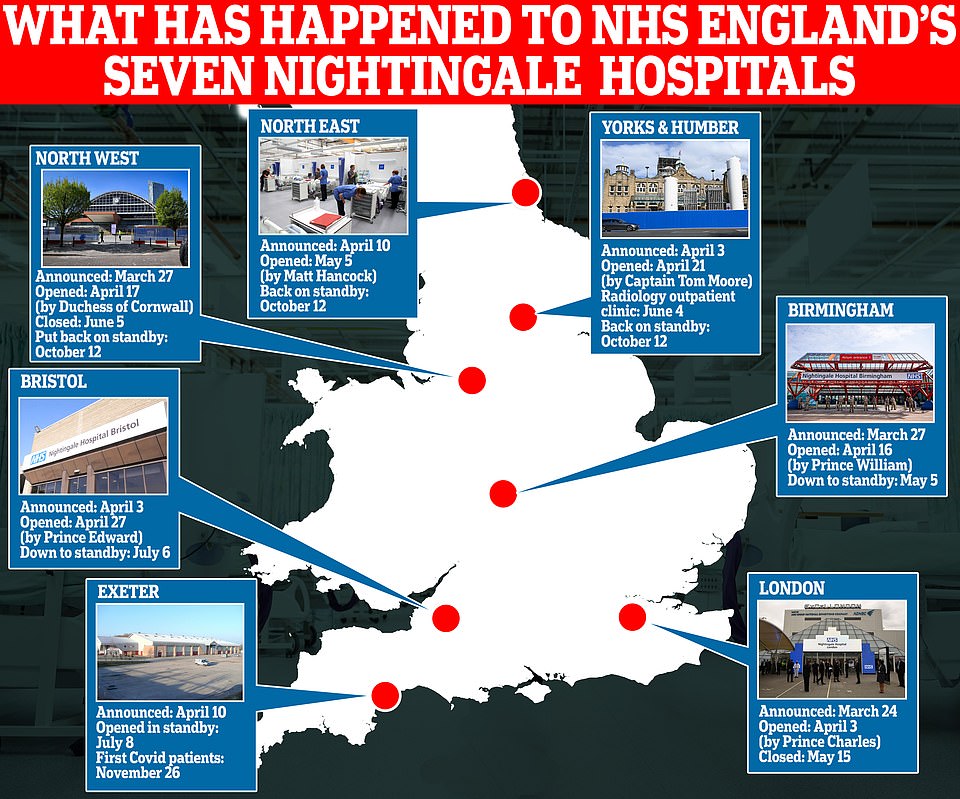 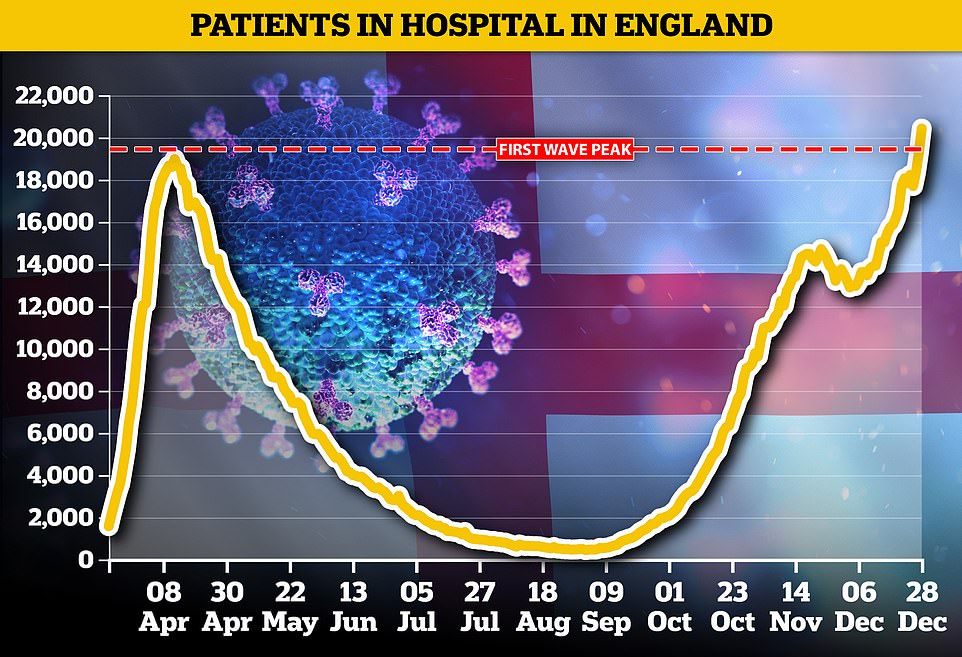 Department of Health statistics show 18,227 Covid-infected patients were being cared for in hospitals across the nation on Christmas Eve – a 15 per cent rise in a week. Top officials say the highly infectious strain spreading rapidly across the country is to blame. For comparison, April 12 was the busiest day of the pandemic so far for hospitals in England, when 18,974 patients were occupying beds 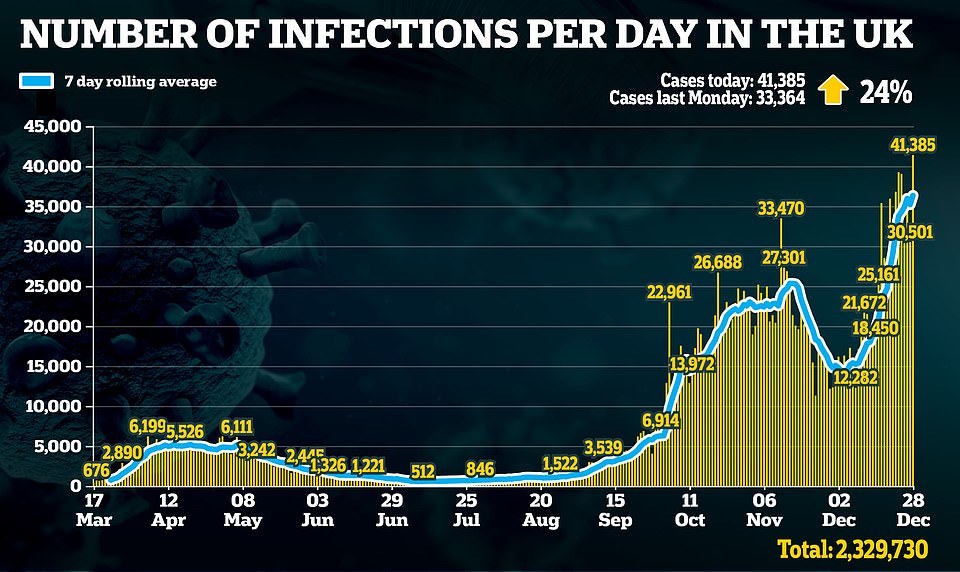 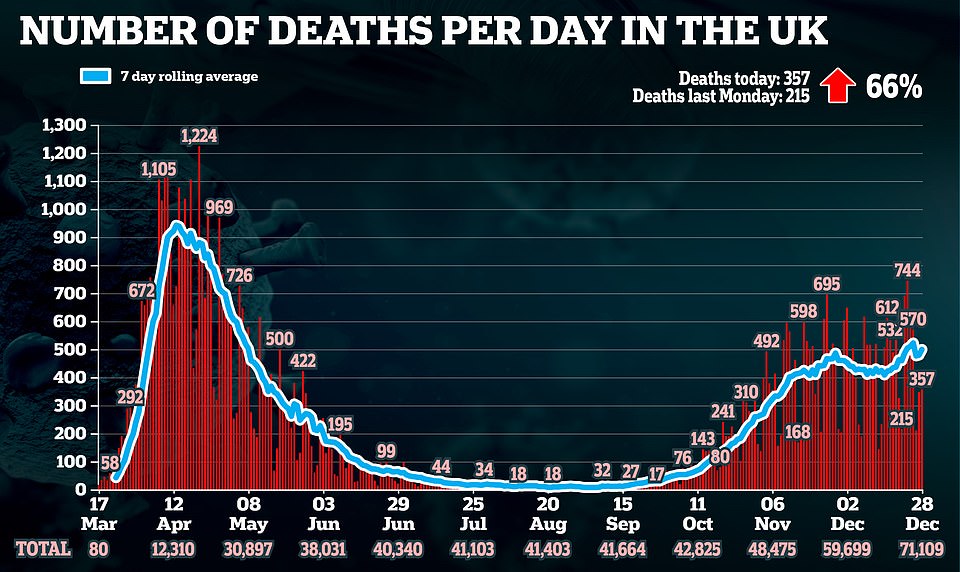 How the NHS Nightingale hospitals were opened then put on standby

Only 57 Covid-19 patients were admitted to NHS Nightingale London while it was open between April and the start of May, Department of Health figures reveal.

It had 33 patients in the hospital and on ventilators on April 19, the highest number during the first wave, but has not reopened after it closed its doors.

Amid warnings over shortages of doctors and nurses, NHS bosses have said their staff must start receiving the vaccine urgently because so many are off sick.

The Nightingales built to help fight the Covid-19 crisis were hailed at the start of the pandemic as a solution to the growing crisis in hospital capacity across the country.

But many are lying empty as doctors and nurses plead with their hospitals to vaccinate them after being told they must wait until early next year because they are a lower priority than the over-80s and those in care homes.

Some hospitals have hundreds of staff not at work at the moment, while others are allegedly asking them to give up pre-booked Christmas holidays or offer cash incentives to volunteers.

Senior members of the Royal Family including Prince Charles, Camilla and Prince William remotely opened three of the hospitals to great fanfare in April, while Captain Tom Moore cut the virtual red tape on another.

But they have hardly been used, and concerns are now mounting over whether they ever will be – with doctors warning there are not enough staff as it is, and therefore insufficient numbers for the hospitals if they reopen.

There are also questions over why they cannot open after Prime Minister Boris Johnson warned the new variant of Covid-19 could overwhelm the NHS thanks to it being up to 70 per cent more transmissible than previous strains.

The Government has continually pushed a narrative that the NHS must be protected throughout the pandemic, with doctors saying there were more than 100,000 unfilled staff vacancies before the crisis even began. Labour have claimed that the NHS is now ‘trying to cope on the back of years of Tory cutbacks and understaffing’.

There have even been calls to employ some of the 90,000 student nurses and teaching staff across 84 university nursing departments in Britain to work at the Nightingale hospitals and help fill in the gap.

Labour MP Khalid Mahmood added that the Nightingales were a ‘total waste of resources and money’, while one doctor said they must be ‘put to good use before someone starts mentioning expensive white elephants’.

It comes as new analysis revealed a third of major hospital trusts in England currently have more Covid-19 patients than at the peak of the first wave of the virus – with the figure rising to more than half in the East and South West. 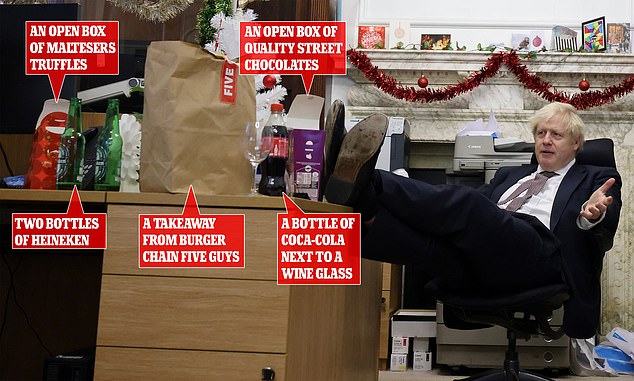 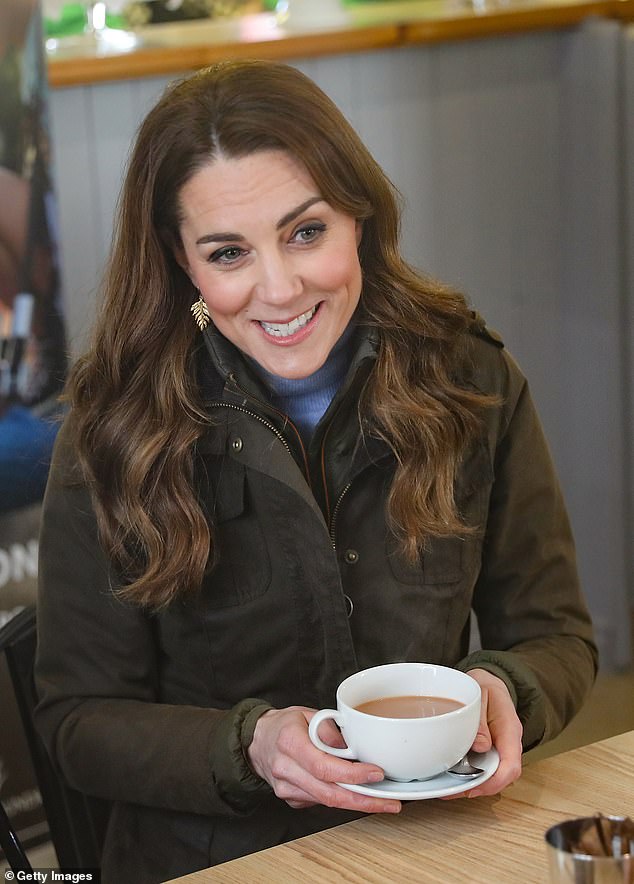 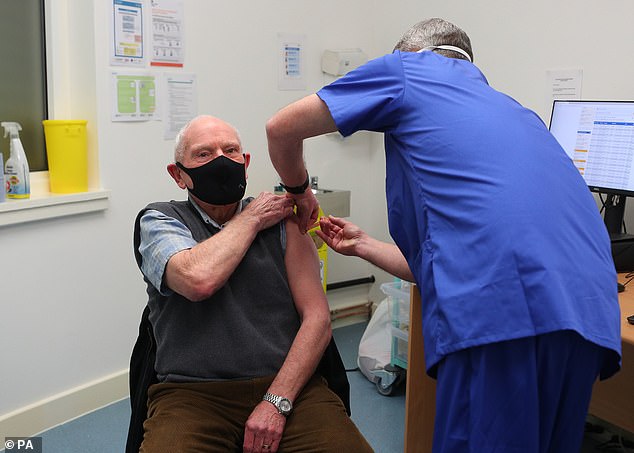 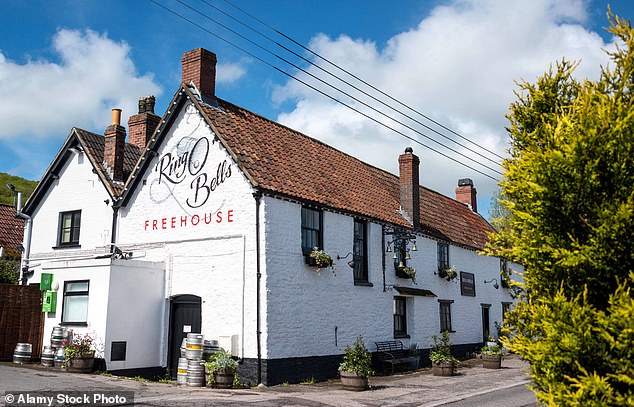 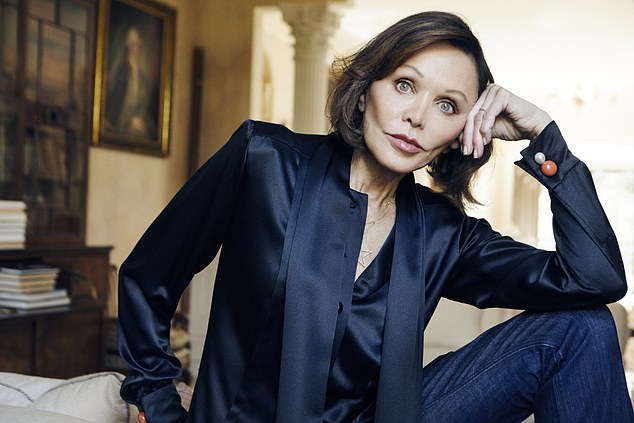 BARBARA AMIEL marks her birthday with an account of past lovers, prison visits 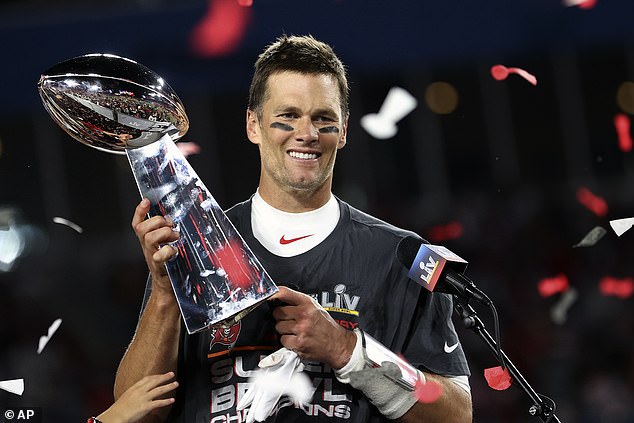 PIERS MORGAN: Tom Brady the greatest athlete ever? Sorry America, but he doesn’t make my Top 10