A three-year-old boy in has made a miraculous recovery after his bout with COVID-19 resulted in him having a stroke. The family is calling the recovery the best present ever.

Colt Parris had been inside MU Women’s and Children’s Hospital in Columbia, Missouri, for a week fighting against the and recovering from his stroke.

‘We thought we were going to lose him for sure,’ Tim Parris, the boy’s father, said to . ‘I don’t care how tough you are; you will cry. You can’t help it when it’s your 3-year-old laying there.’ 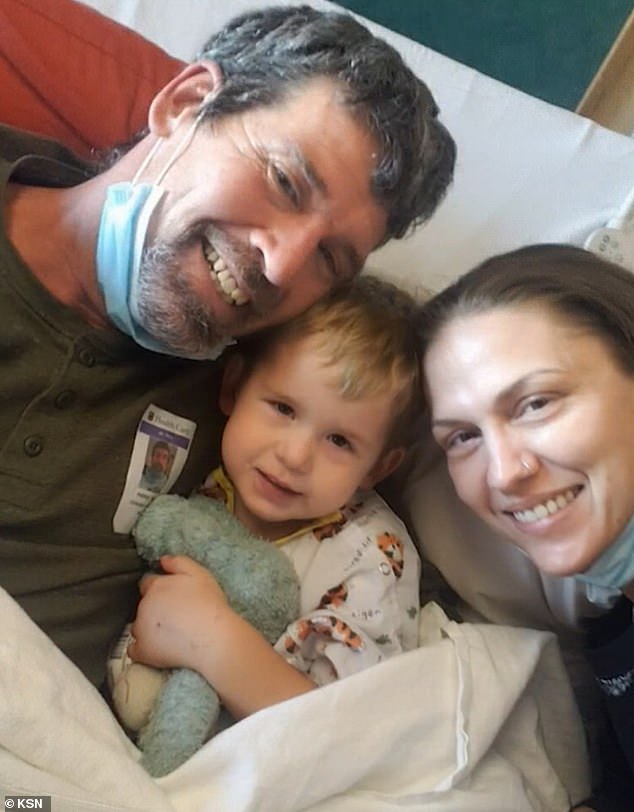 Colt Parris suffered a stroke after his coronavirus diagnosis and spent roughly a week inside MU Women’s and Children’s Hospital in Columbia, Missouri. Pictured with his family

Last week, the three-year-old stopped eating and drinking. His mother took him to a local clinic near their hometown of Salisbury, Missouri. There, he tested negative for COVID but was recommended to go to the hospital.

‘They did get a test back by the time we were admitted and that’s when we got the positive antibody to know that it was COVID,’ Sara said.

But just moments later, Sara noticed something wrong with her son.

‘I noticed Wednesday his speech was a little off, but I honestly thought he’s in so much pain and he’s so tired,’ she said. 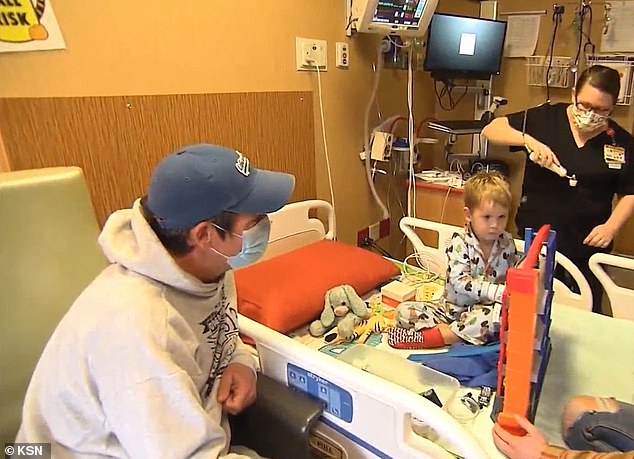 His mother took him to a local clinic Wednesday near their hometown of Salisbury, Missouri, where the three-year-old tested negative. He would later test positive at the COlumbia hospital

Colt soon started losing mobility in his right arm and leg, something his mother noticed when she tried handing him his stuffed animal.

‘So, I went to hand him his Boo and I noticed that he didn’t use his dominate arm to grab it,’ the mother said said. ‘He reached over to grab his bunny and then again, I knew something else wasn’t right.’

Doctors determined that Colt had had blockage in his brain.

‘The result came back and I looked at it and it was a clear stroke,’ said MU Health Care Pediatric Neurologist Dr. Paul Carney. ‘So, there was a lack of blood supply to the left side of the brain.’

In 20 years of practice, Dr. Carney said he has never seen anything like this. 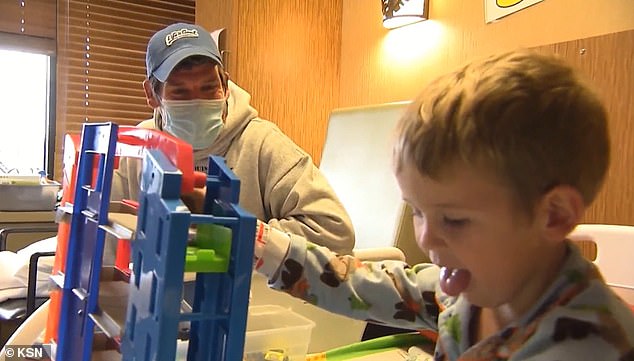 Doctors would later determine that Colt had had blockage in his brain. 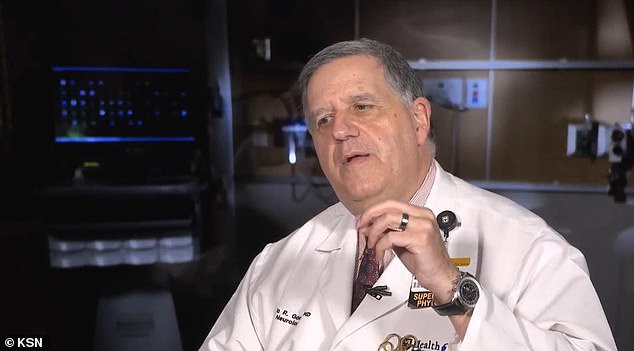 ‘The result came back and I looked at it and it was a clear stroke,’ said MU Health Care Pediatric Neurologist Dr. Paul Carney. ‘So, there was a lack of blood supply to the left side of the brain’

‘What was different here was a child and as I mention, there’s really no other case like this,’ Carney explained. ‘If this had been anybody over the age of 40 or 60, they would have probably had a very different outcome.’

‘The COVID diagnosis is important because we think the reason why this patient with COVID, including the child, have strokes and a variety of other problems is that they have propensity to form clots,’ Gomez said.

Sara said that she noticed a difference almost as soon as the procedure was done. 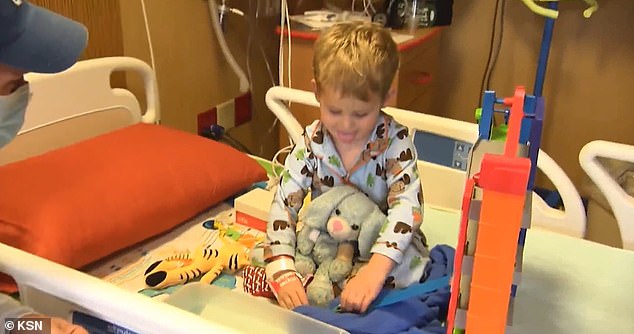 ‘He came out of the sedation period and his speech was there, his words were there,’ she said. ‘It wasn’t clear, but it was more than Wednesday morning.

Dr. Carney warned about important signals parents need to be on the lookout for.

‘I would say that if you notice your child has COVID and having problems walking or talking, don’t just chalk it up, “oh they just have a fever,”‘ Carney said. ‘It could be a nervous system problem.’

The boy’s parents hope their story will help other families.

Colt’s parents hope their story will make other aware of COVID-19. 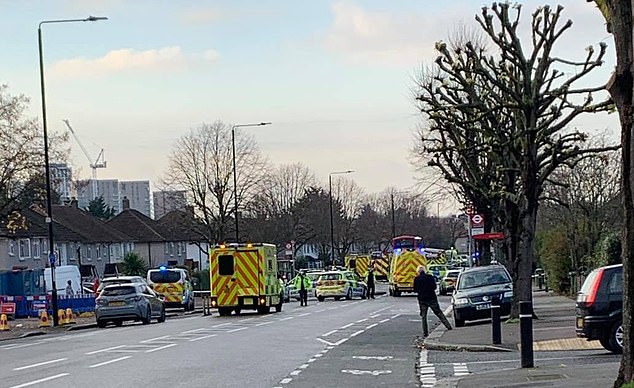 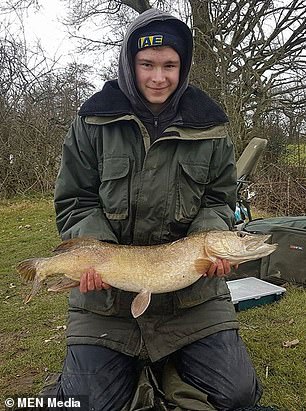 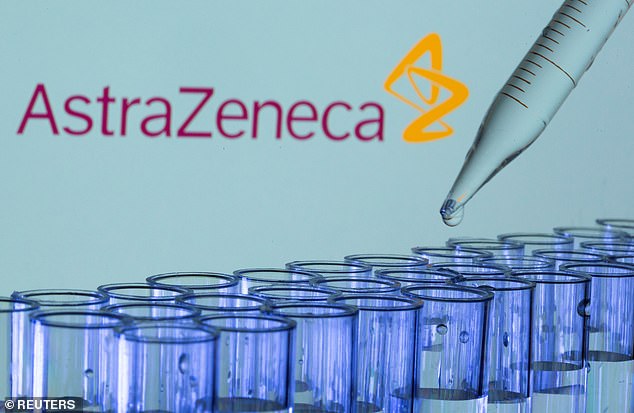 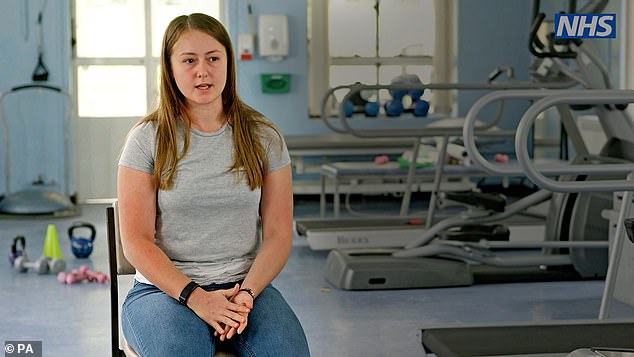 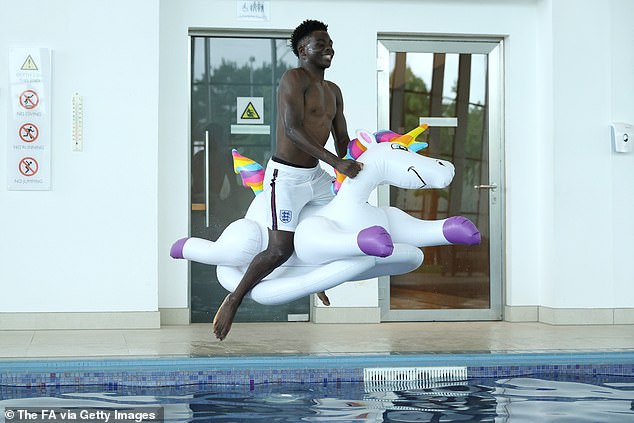 Euro 2020: England splash about in the swimming pool on inflatable unicorns after Ukraine win 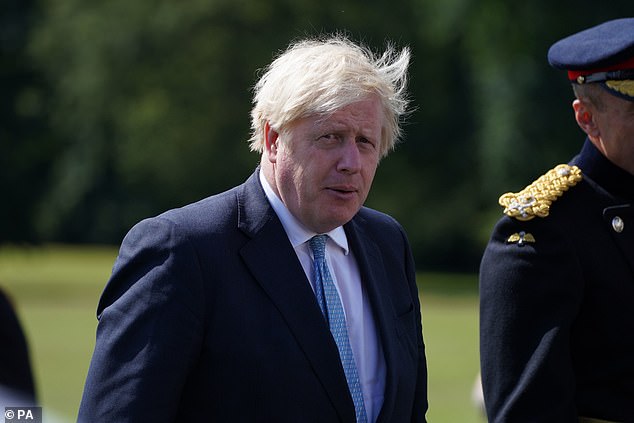 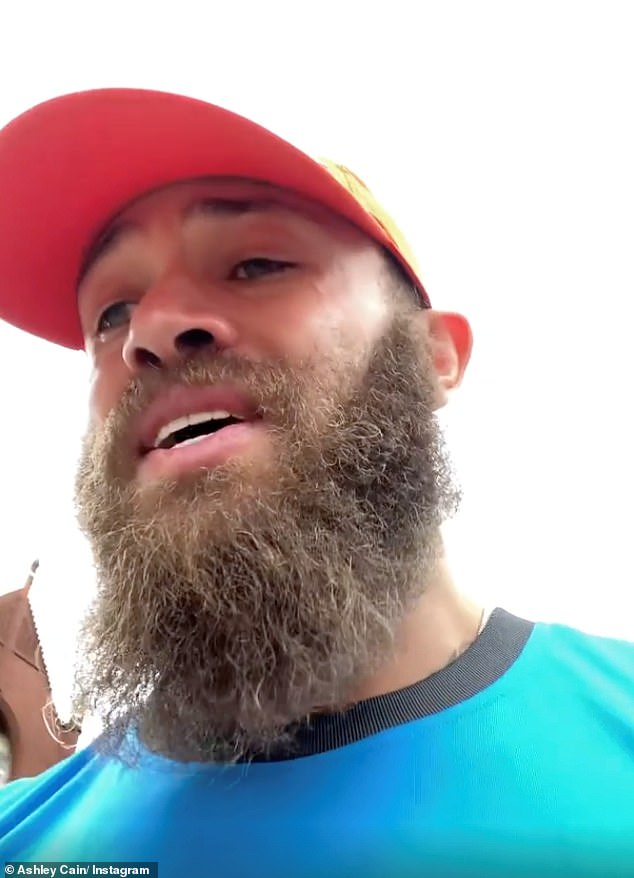