An animal rights activist impersonated the CEO of meat company Smithfield Food, where 1,300 workers got COVID and four died earlier this year, to dupe Fox Business host Maria Bartiromo live on air and troll the meat industry by claiming it could cause ‘another pandemic’.

Matt Johnson is part of animal rights group Direct Action Everywhere. On Wednesday, he posed as Dennis Organ, the CEO of the South Dakota-based company, on Bartiromo’s show, Mornings with Maria, on Fox Business.

In April, an outbreak at the Smithfield plant in Sioux Falls, , led to nearly 1,300 staff testing positive for . Four them died and the plant was shut down for months which drove hundreds out of work.

Johnson did not speak about those who died during the interview but he did say the plants were like ‘a petri dish for diseases’ and that they could spark another pandemic.

Fox Business then ran an online story, using his comments as the headline. It has since been pulled down. 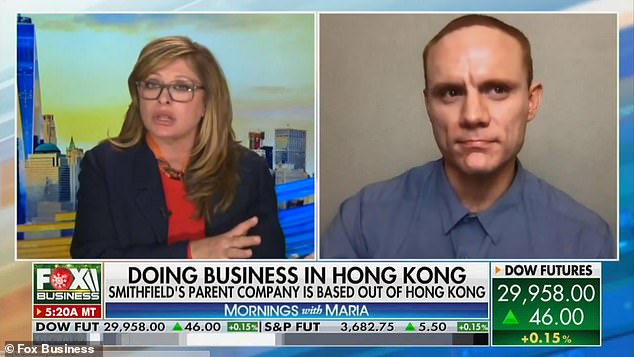 Matt Johnson poses as the CEO of Smithfield Foods on Fox Business. He was interviewed by Maria Bartiromo for six minutes 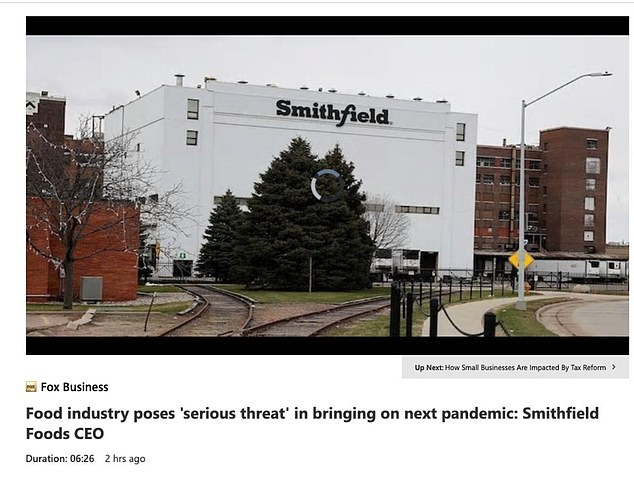 Bartiromo introduced him by talking about how food workers – who were among the worst affected in the early days of the pandemic because of their close-proximity working conditions – were eager to get the vaccine.

‘Thanks for joining us. Can you tell us where you are in terms of that rash of coronavirus cases that hit your South Dakota operation?’ she asked.

He jumped right in.

‘Merry Christmas Maria, thank you so much for having me on. 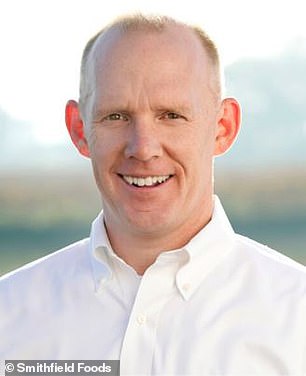 ‘I mean it’s certainly been a challenging time and we have our workers, that are in desperate need of the vaccinations.

‘As you mentioned, we’re heartened to hear that the CDC is prioritizing America’s food workers with the second round of the vaccinations…

‘Of course this pandemic has been simply devastating for our industry.

‘Thousands of our really courageous food workers and I really do want to emphasize the heroic efforts of these folks, they’ve been getting sick for really just trying to provide for their families….

‘The steps we’ve taken have unfortunately been insufficient in many instances. These folks have been through a lot.

‘Frankly we might bear some responsibility for that but we know our Smithfield family is resilient and dedicated and that better times are ahead.

‘If I may add quickly, as the new CEO and president of Smithfield, I personally promise that we’re going to do better and the first change under my leadership is transparency and at times brutal honesty.

Our industry – in addition to the outbreaks that are happening at our plants, our industry poses a serious threat in effectively bringing on the next pandemic
Matt Johnson, posing as Dennis Organ, on Fox Business

‘The truth is that our industry – in addition to the outbreaks that are happening at our plants, our industry poses a serious threat in effectively bringing on the next pandemic with CDC data showing that three to four infectious diseases come from animals and the conditions inside of our farms can sometimes be petri dishes for new diseases,’ he said.

Bartiromo then asked him about the recent acquisition of Smithfield by a Chinese parent company – a deal that was struck at around $4billion – and how Americans would be able to trust that the pork they were eating was safe.

He replied by claiming the company had decided to put $500million a year into safety procedures.

The interview ended with Bartiromo cutting Johnson off and thanking him for his time.

At the end of the show, after being informed that he had in fact impersonated Organ, Bartiromo admitted she and the production team had been ‘punk’d’.

‘We have an important correction to make. It appears we have been punk’d.

‘Earlier in the program I interviewed someone claiming to be the CEO of Smithfield Foods, Dennis Organ. We’ve since learned that that was not Dennis Organ, but an imposter making false claims about the company.

‘He is someone who has absolutely no relation to Smithfield Foods, we want to apologize to Dennis Organ, Smithfield Foods, and to our audience for making this mistake. We will of course be more vigilant,’ she said.

Johnson has since told The Wrap that he does not feel any remorse over the stunt. 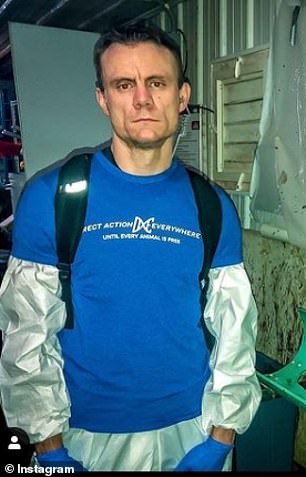 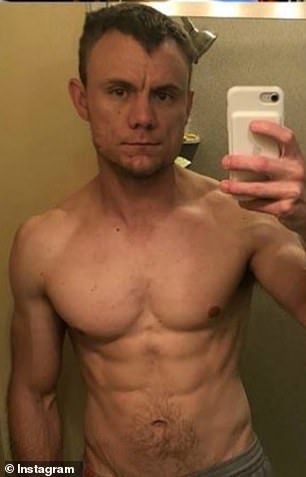 Johnson, who describes himself as the organization’s ‘press coordinator’, said he did not feel ‘too guilty’ about the stunt and that he used fake email addresses to convince the show bookers that he worked for Smithfield. He is shown in some of his social media photos

He said he did not have ‘too guilty a conscience’ for it and that he did it after being rejected by other shows whose vetting processes, he claimed, were more rigorous.

He said he and his team used false email addresses and phone numbers to get past the bookers.

We have an important correction to make. It appears we have been punk’d
Maria Bartiromo, later in the show

He also alleged that the show was full of its own ‘misinformation’ so he did not feel guilty.

Fox Business has not offered a comment on the stunt.

‘A radical animal rights group, which has committed crimes from coast to coast, posed one of its members as the CEO of Smithfield Foods. It was not the CEO. A simple Google search for a photo of our CEO would have prevented this from happening.

‘This allowed false information to be aired, and Fox has aired an apology for this complete lapse.’

She added that the company is an ‘American company’ headquartered in Smithfield, Virginia, that ‘does not import food from China’. 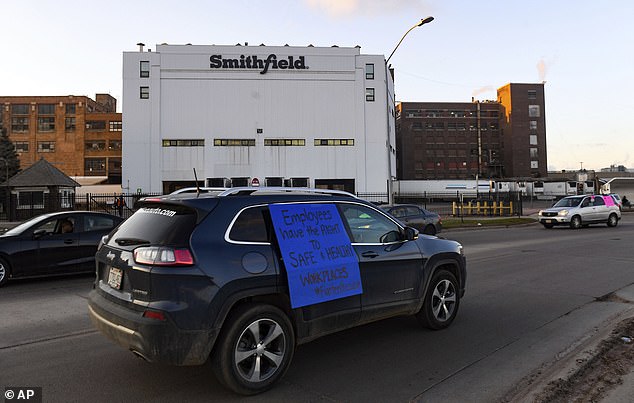 In April, the Smithfield Foods plant in Sioux Falls closed after more than 1,000 workers tested positive for COVID-19. Four of them died 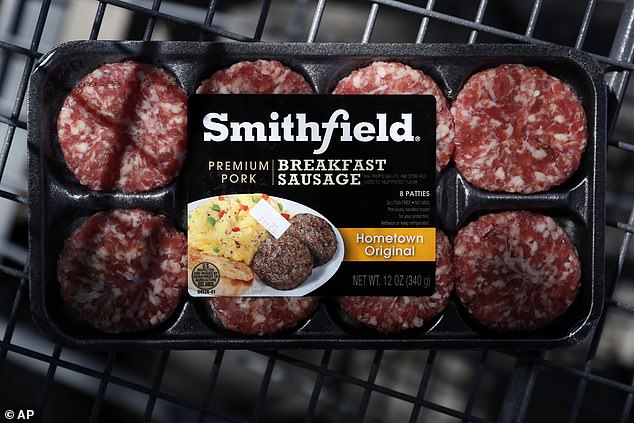 The closure of the meat plant, along with others in America, threatened the country’s food supply chain at a time when people were buying more meat and groceries than ever before

‘The statements that were aired are absolutely and completely false. Smithfield is 40,000 American employees, from coast to coast, who proudly produce food for millions of families.

‘Smithfield knows this is a special time of year, and our employees know that so many across the country have been counting on us.

‘We are grateful to help set the table in so many homes,’ she added.

The Sioux Falls plant became a focal point of the pandemic in April and was a symbol of how the virus was threatening the American food supply chain.

Two other Smithfield plants had to close due to outbreaks. The company also sparked controversy by claiming that the outbreak was not to do with conditions inside the plant but was down to how workers were living at home, specifically its immigrant employees.

The four workers who died have not been publicly identified.

The plant reopened in May and workers cheered as they made their way through the doors.

On its website, it says: ‘Together, we will achieve revolutionary social and political change for animals in one generation.’ 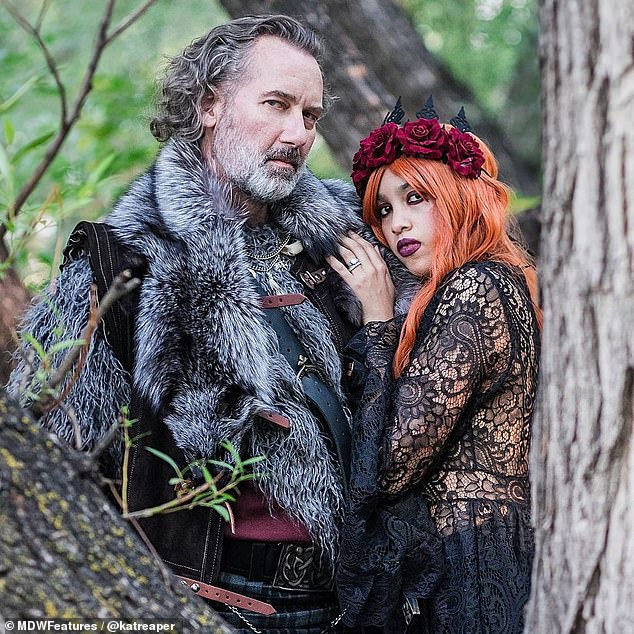 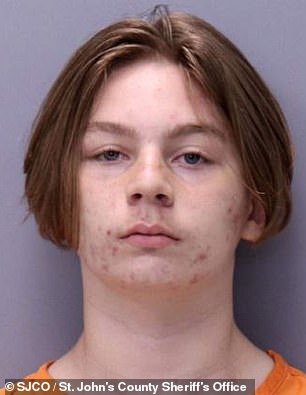 Boy, 14, charged with murdering cheerleader ‘was proud of what he did’ 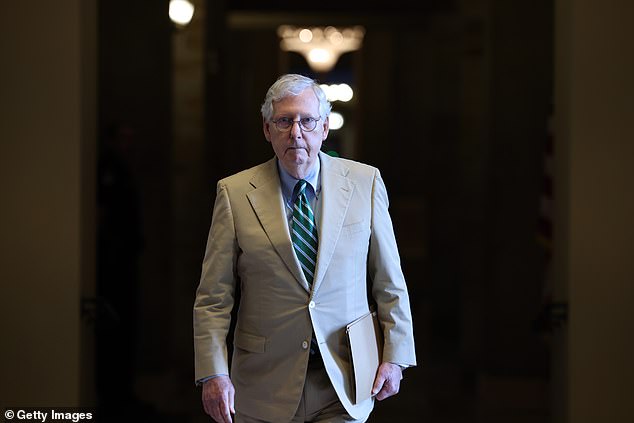 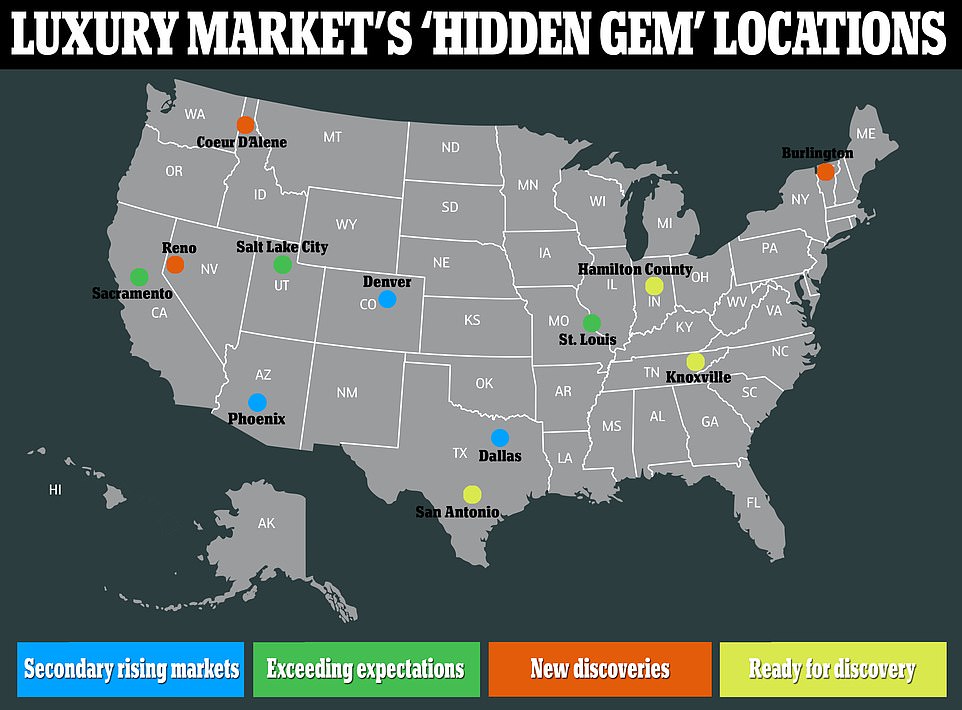 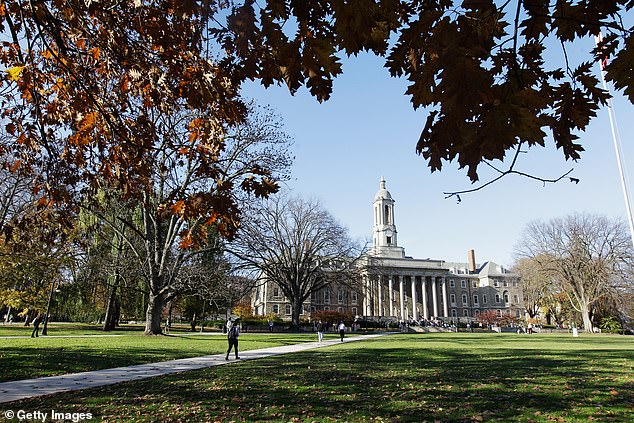 Penn State mocked for being woke after banning ‘sexist’ words ‘him,’ ‘her’, ‘junior’ and ‘senior’ 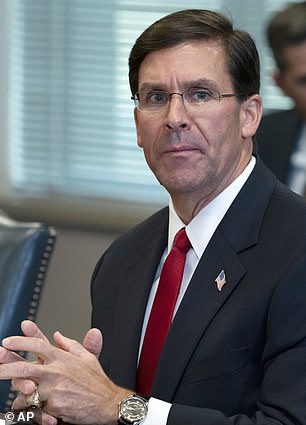 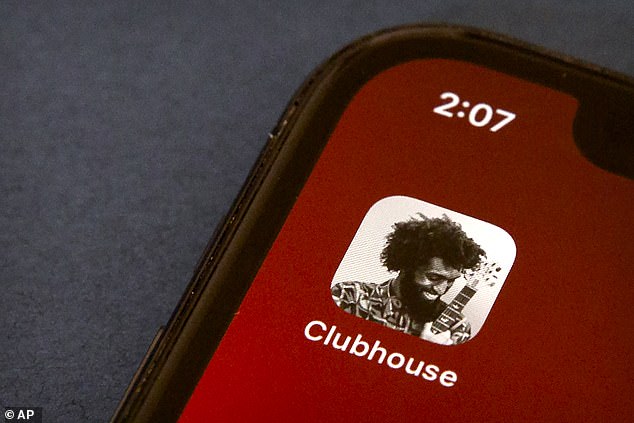