She touched down in the UK over the weekend following a family getaway abroad.

And Kady McDermott stood out from the crowd in a violet asymmetric bikini on Monday as she reflected fondly on her recent trip.

The former star, 25, admitted she already wants to jump back into a swimsuit while she flaunted her incredible figure in the throwback snap. 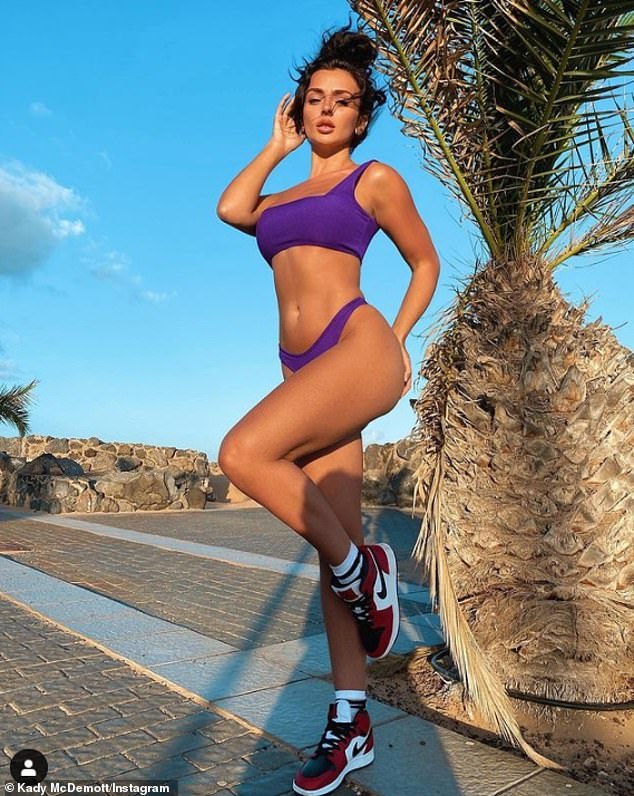 Centre of attention: Kady McDermott stood out from the crowd in an asymmetric bikini in a violet hue on Monday as she reflected fondly on her recent trip abroad

She added a pop of colour with crimson and white Nike trainers but decided to rock neutral make-up.

Kady tucked her wavy tresses up in a voluminous bun as she delivered a sultry pose to camera and wrote: ‘Been back a day and already want to be in a bikini again’.

Prior to her family vacation, the reality bombshell predicted that Love Island will ‘lose its specialty’ and future contestants will not be ‘genuine’ unless ITV2 change the format.

The former Islander, who starred on the series in 2016, told MailOnline she believes Love Island has already peaked in terms of its viewing figures, and the popularity of the show will start to decline, in the same way it did with Big Brother. 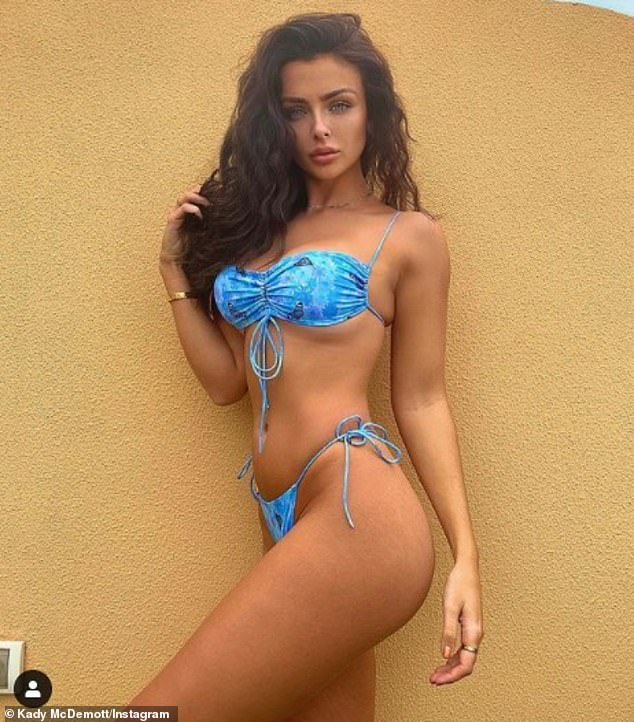 Splash of colour: The former Love Island star, 25, admitted she already wants to jump back into a swimsuit after returning to the UK over the weekend from her family vacation

In an exclusive interview, Kady said the fundamental flaw with Love Island is that contestants know how many millions are watching – and the potential to make money has become more important than finding a partner.

She said: ‘I don’t think it will get bigger every year now. If it comes on next year, it will be big and get viewers because people will have missed it and want their Love Island fix. But we’re on series seven now?

‘I think it will be like a Big Brother situation where it does so many series and then loses its specialness. They will need to change it up completely.

‘You’re not going to get the organic realness from people. People know what they’re going on there for and fair play, they may want to change their life but then people won’t be their complete, genuine selves, as they know so many people are watching.’

Kady was in a relationship with Scott Thomas, 32, who she met on Love Island and lived with in Manchester until their split in 2017. 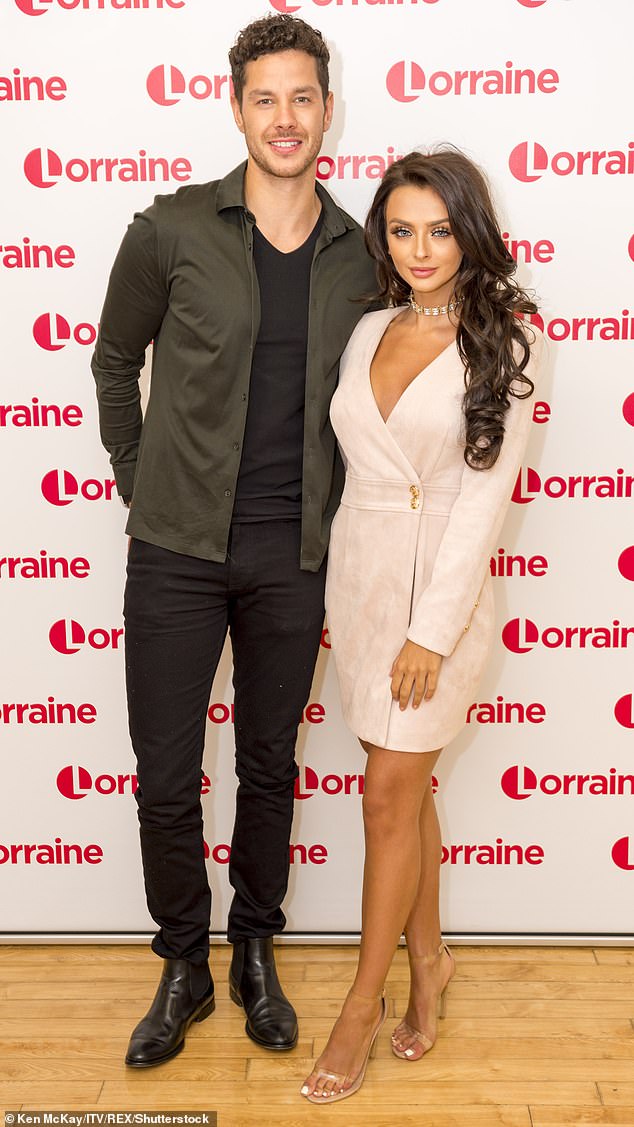 Former couple: Kady, who dated Scott Thomas, 32, after meeting on Love Island in 2016, predicts the hit ITV show will ‘lose its specialty’ and future contestants will not be ‘genuine’

The influencer is now with former TOWIE star Myles, 26, but the pair have experienced a tempestuous romance, splitting up and getting back together on a number of occasions.

They are currently renovating a bungalow together in Essex which Kady hopes won’t ‘jinx’ their newfound happiness.

She said: ‘It has been stressful, the house isn’t finished yet, we’re still waiting for our oven and our TV will hopefully be delivered this week.

‘I moved three times in three years so I am so over it now. I hope this is the house I’m settled in for a while.

‘I didn’t spend the first lockdown with Myles, a week before he sold his house, and I moved back in with my mum and he lived with his sister so we had a bit of time apart.

She concluded: ‘We are so good at the moment; I don’t want to jinx anything because we’ve had our ups and downs but I am really looking forward to living with him. We are really good at moment; touch wood, which I don’t like to say in case things go wrong!’ 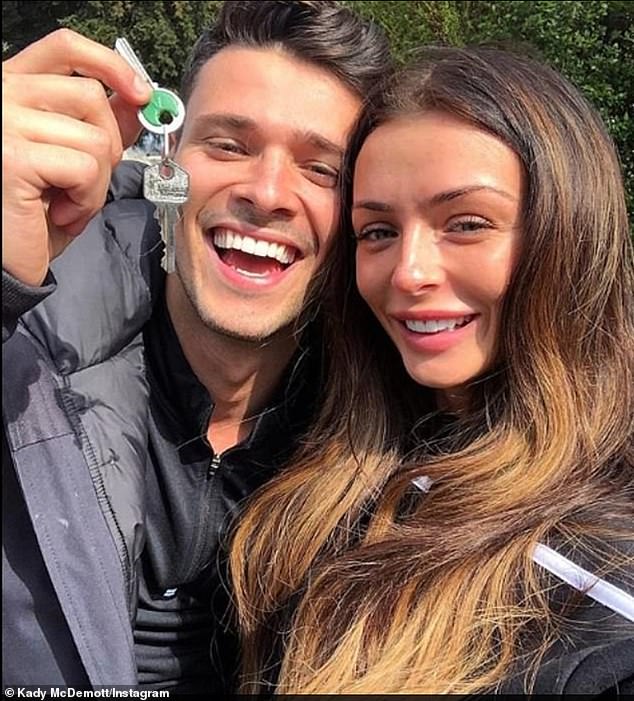 Future: The influencer is now with former TOWIE star Myles, 26, and they are currently renovating a bungalow in Essex which Kady hopes won’t ‘jinx’ their newfound happiness 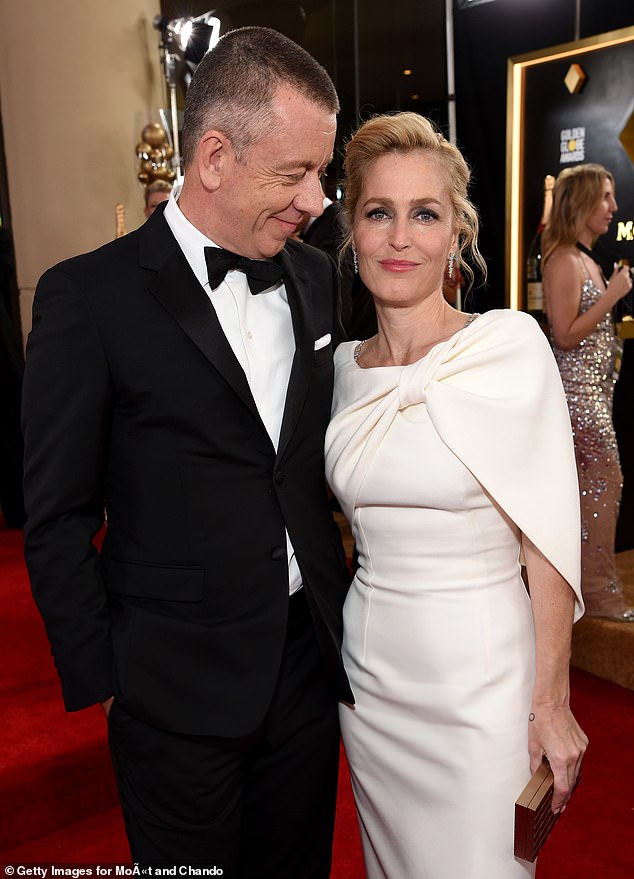 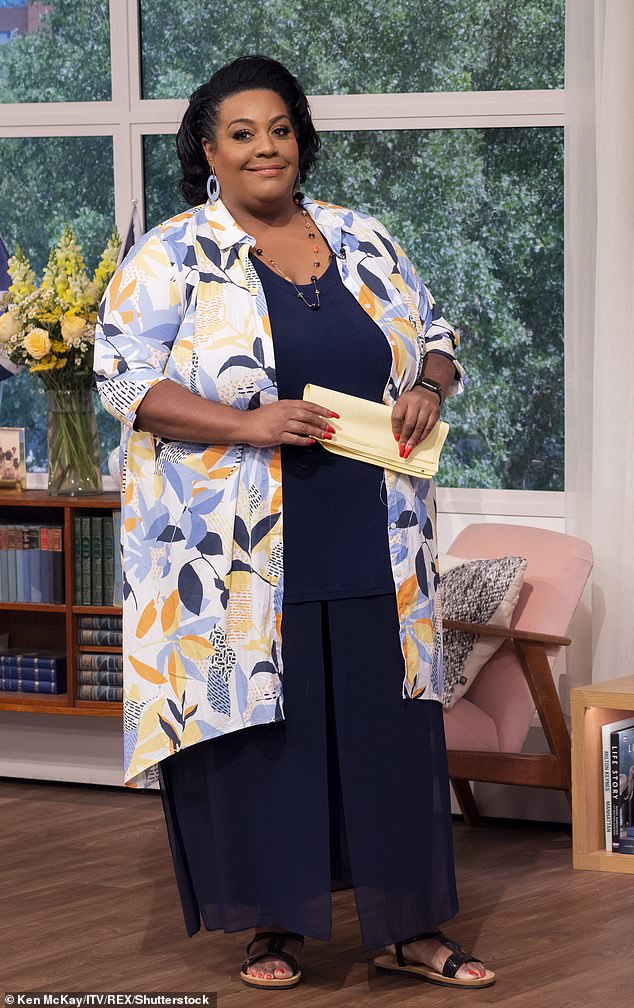 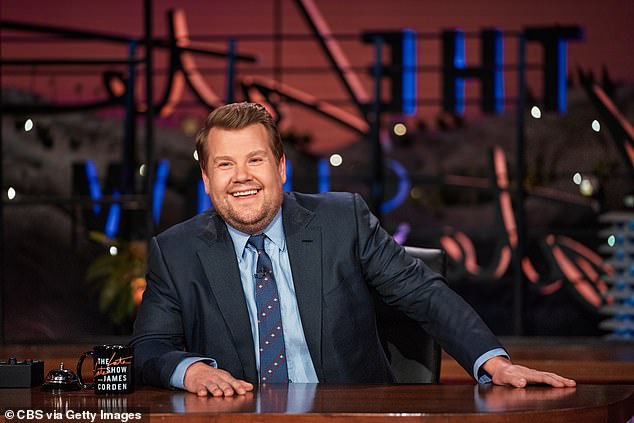 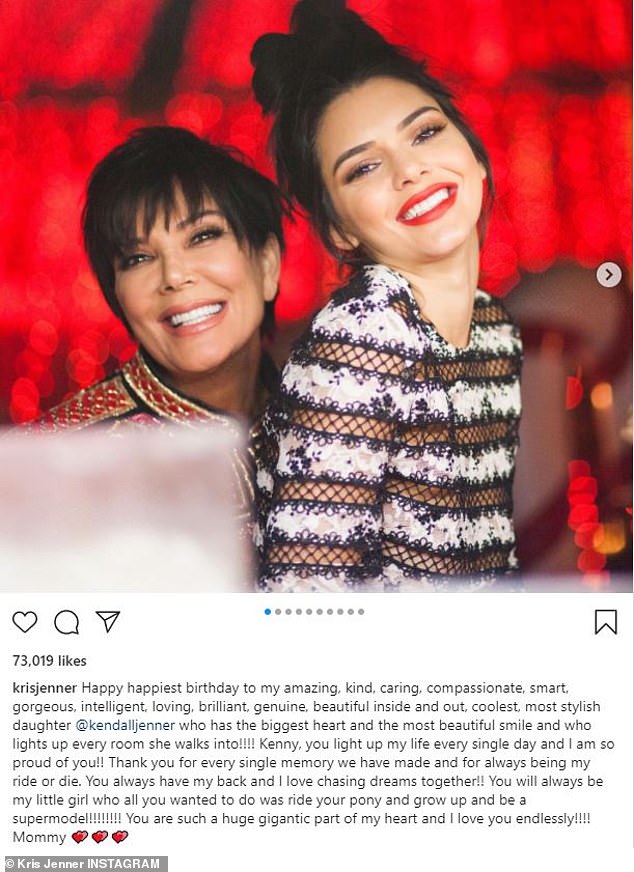 Kendall Jenner is 26! The ‘kind’ supermodel gets props from her mother 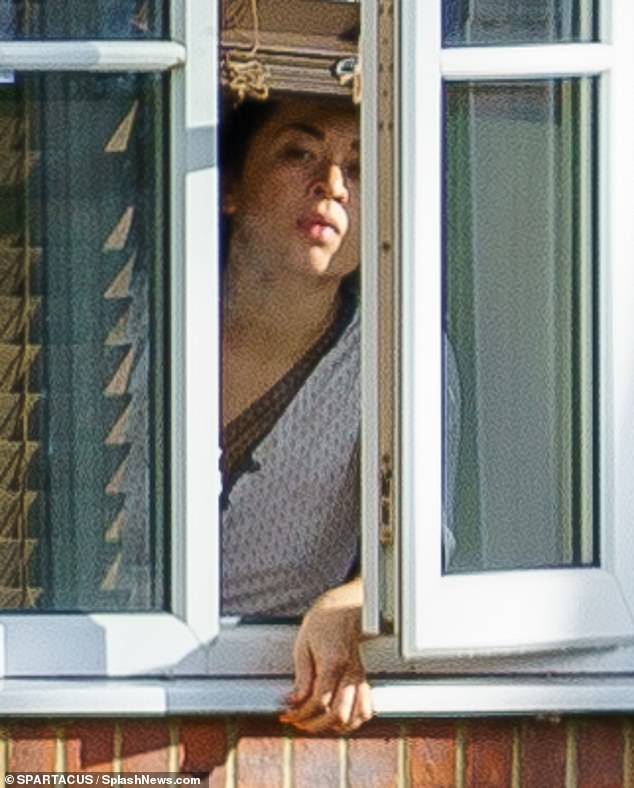 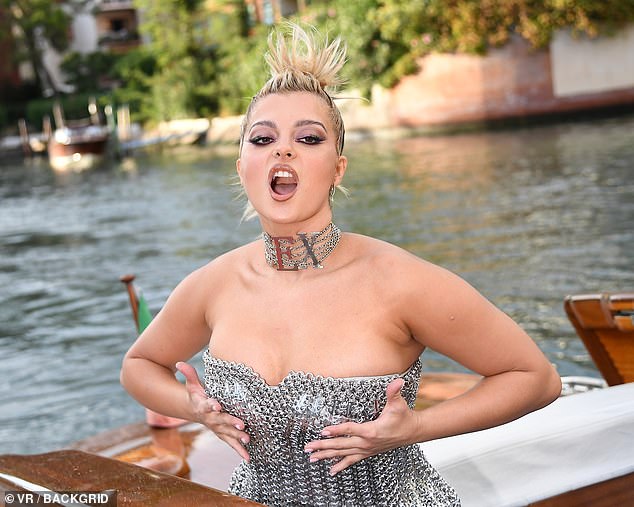 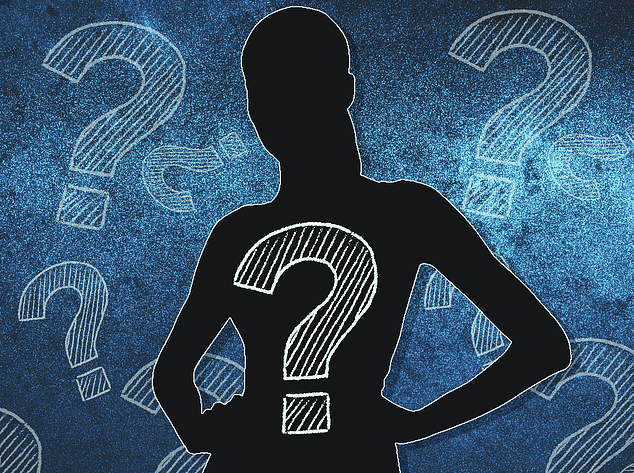 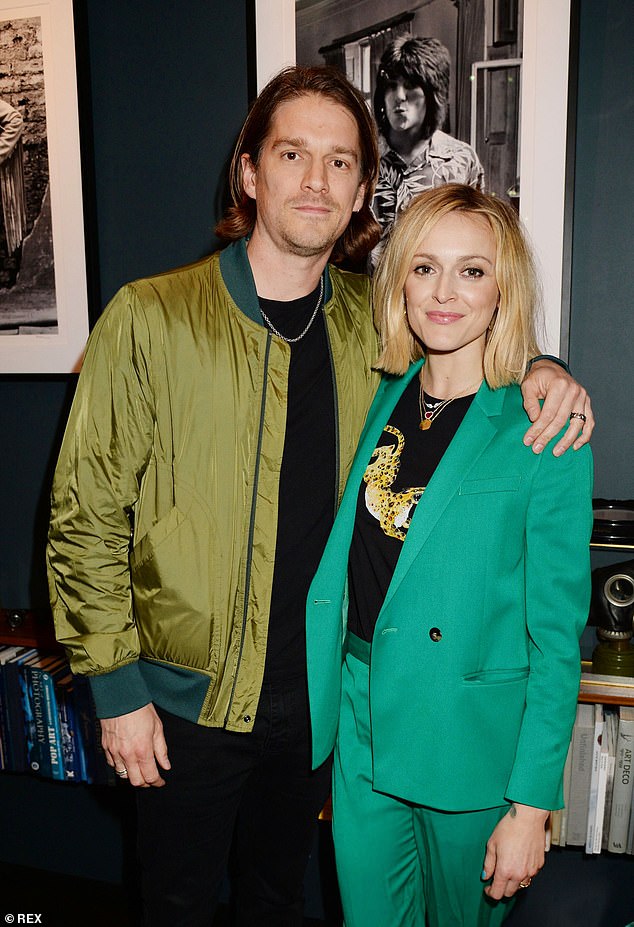