Archaeologists have revealed a gruesome new discovery in an Aztec ‘tower of skulls’ in City that contains remains of 119 people including women and children ‘sacrificed to the gods’ and warriors captured from empire’s rivals.

The new discovery was announced after an eastern section of the Huei Tzompantli was uncovered along with the outer facade, five years after the northeastern side was found.

According to the National Anthropology and History Institute, the remains are of people believed to have been captured enemy warriors while others could have been killed in ritual sacrifices to appease the gods. 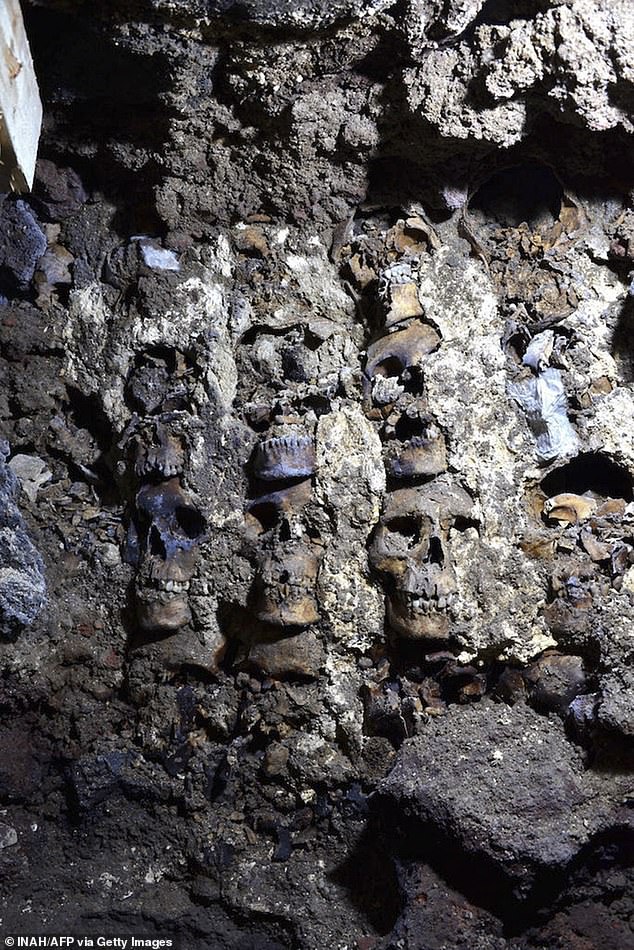 Archaeologist Barrera Rodriguez said: ‘Although we cannot determine how many of these individuals were warriors, perhaps some were captives set aside for sacrificial ceremonies.’

The tower 4.7 meters (15.4 feet) in diameter, is located in the area of the Templo Mayor, one of the main temples in the Aztec capital Tenochtitlan, which later became Mexico City and dates back in the 15th century.

The tower is believed to form part of the Huey Tzompantli, a massive array of skulls that struck fear into the Spanish conquistadores when they captured the city under Hernan Cortes, and mentioned the structure in contemporary accounts. 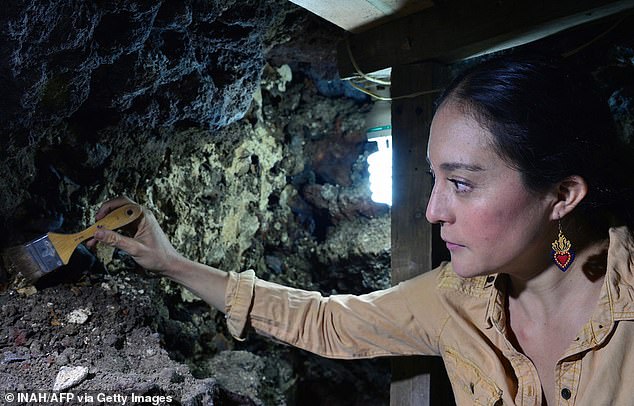 More than 600 skulls have now been found, with Mexican authorities describing it as ‘one of the country’s most important archaeological discoveries in years.’

‘At every step, the Templo Mayor continues to surprise us,’ Culture Minister Alejandra Frausto said in a statement.

‘The Huei Tzompantli is, without a doubt, one of the most impressive archaeological finds in our country in recent years.’ 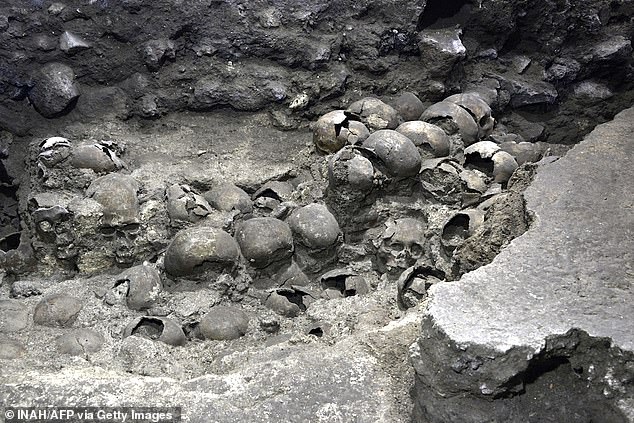 According to the National Anthropology and History Institute, some of the remains could have been of women and children killed in ritual sacrifices to please the gods

In Mesoamerica human sacrifice was seen as a way of ensuring the continued existence of the universe and for that reason experts consider the tower to be ‘a building of life rather than death.’

The tower was first discovered back in 2017, when archaeologists found more than 650 skulls caked in lime and thousands of fragments in the cylindrical edifice near the site of the Templo Mayor, one of the main temples in the Aztec capital Tenochtitlan, which later became Mexico City. 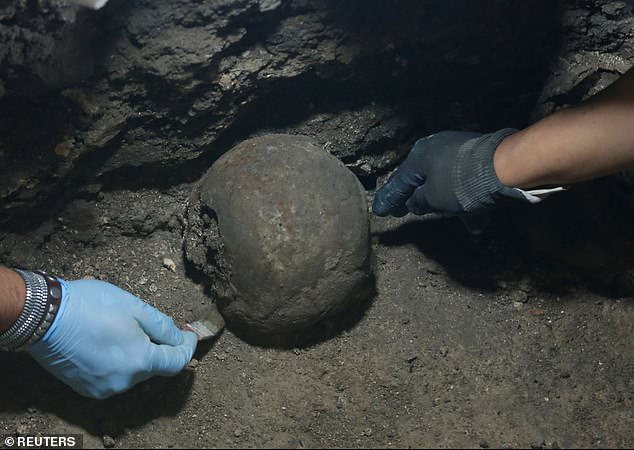 The tower was first discovered back in 2017, when archaeologists found more than 650 skulls 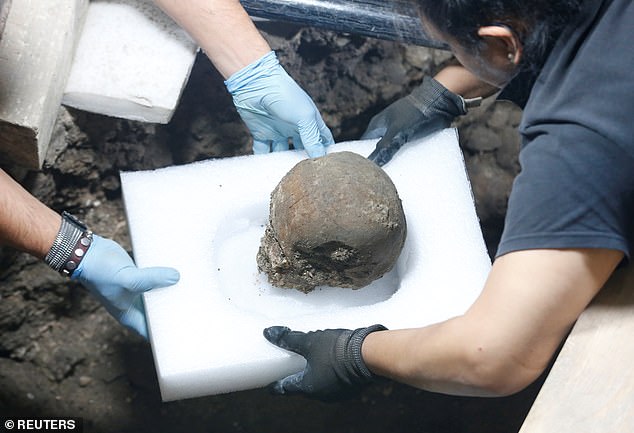 Biological anthropologist Rodrigo Bolanos, and archaeologist Ingrid Trejo work on the discovery of more than 650 skulls in Templo Mayor 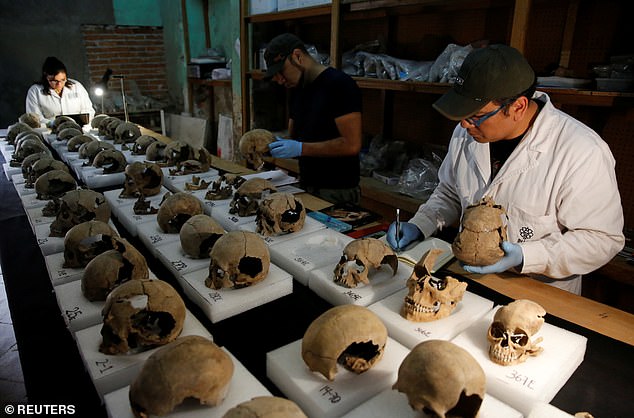 The tower stood on the corner of the chapel of Huitzilopochtli, Aztec god of the sun, war and human sacrifice

Historians relate how the severed heads of captured warriors adorned tzompantli, or skull racks, found in a number of Mesoamerican cultures before the Spanish conquest.

Rodrigo Bolanos, a biological anthropologist had said at the time: ‘We were expecting just men, obviously young men, as warriors would be, and the thing about the women and children is that you’d think they wouldn’t be going to war,’

The tower stood on the corner of the chapel of Huitzilopochtli, Aztec god of the sun, war and human sacrifice.

In a typical ritual, sacrificial victims would be taken to the top of the temple where four priests would lay them down on a stone slab.

The victim’s abdomen would be sliced open by a fifth priest using a ceremonial flint knife to cut right through the diaphragm and split open the chest. 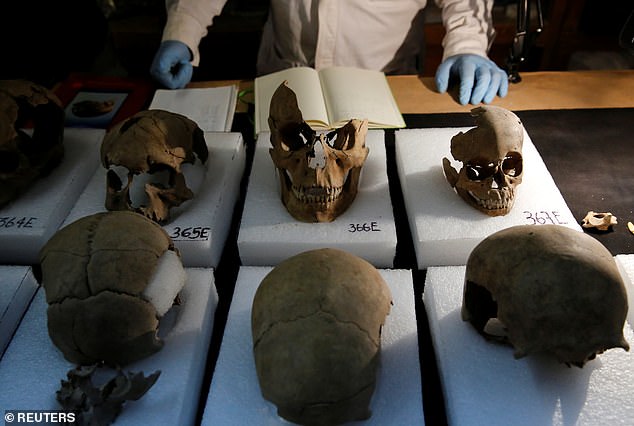 In a typical ritual, sacrificial victims would be taken to the top of the temple where four priests would lay them down on a stone slab

The priest would grab the heart and tear it out, still beating.

It would then be placed in a bowl held by a statue of the honoured god, and the body thrown down the temple’s stairs landing at a terrace at the base of the pyramid.

For the re-consecration of Great Pyramid of Tenochtitlan in 1487, the Aztecs reported that they sacrificed about 80,400 prisoners over the course of four days.

Historians believe that figure may be an exaggeration. 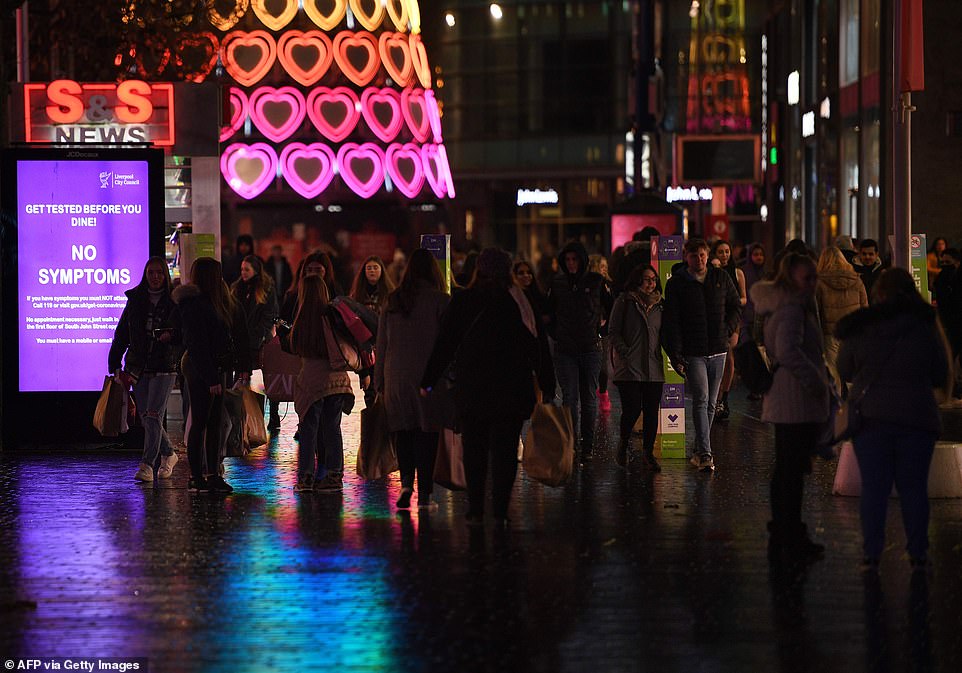 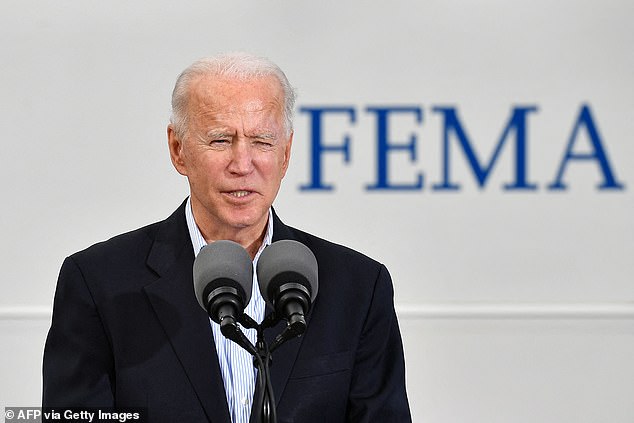 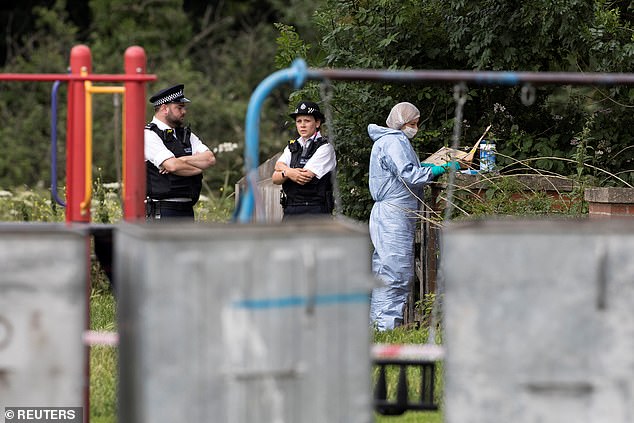 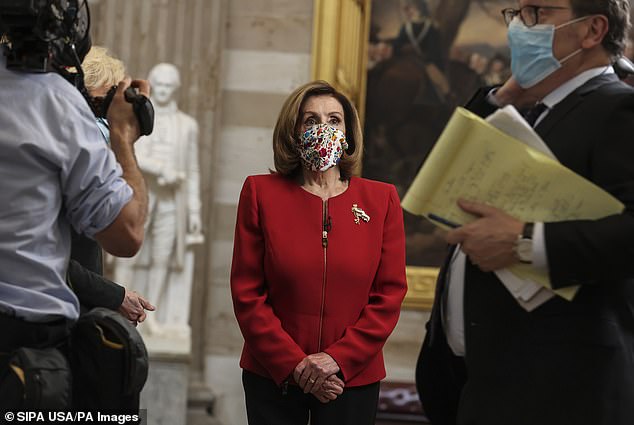 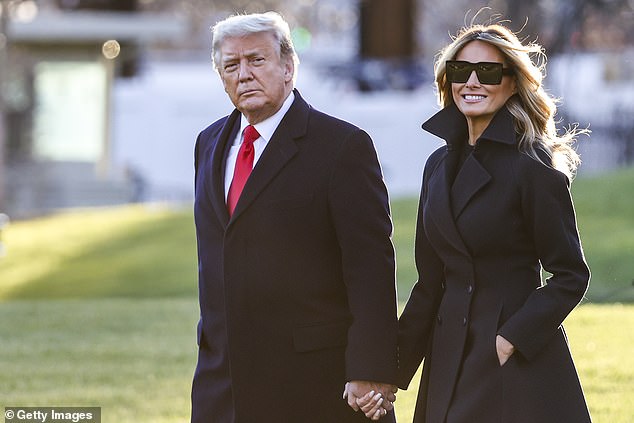 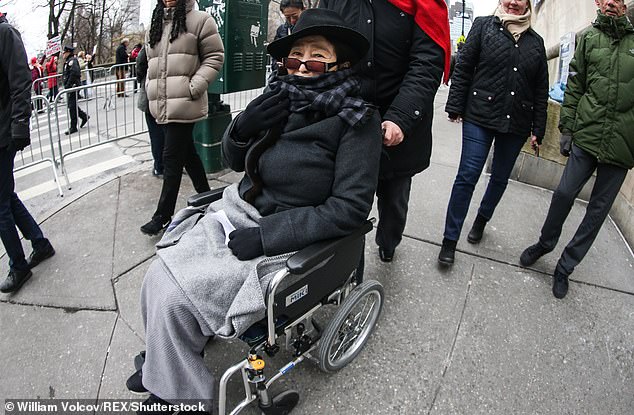 Yoko Ono, 87, hands over her business interests in The Beatles and John Lennon to their son Sean 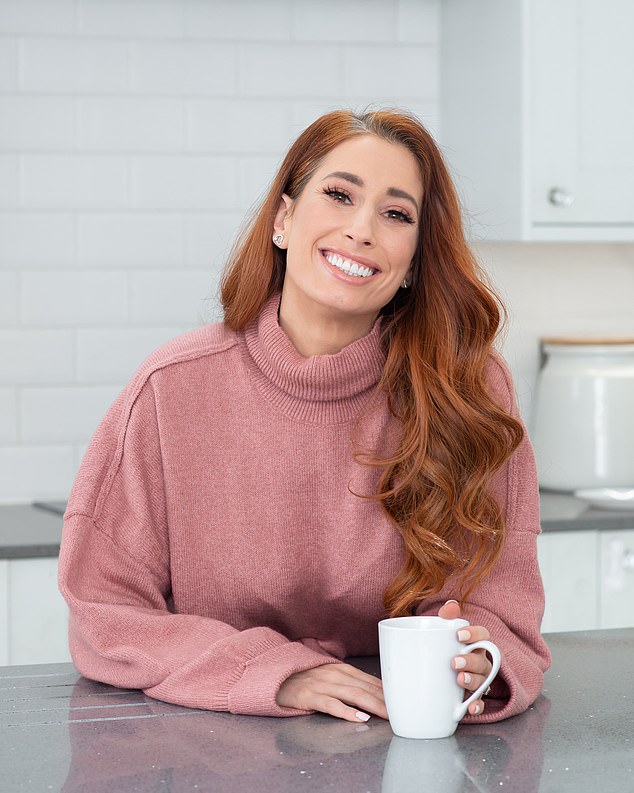 Tidy up your life, with STACEY SOLOMON: Time to get all your clutter out in the open