and his girlfriend Abbie Quinnen were caught apparently ‘flouting rules’ last night as they partied with the Strictly star’s cousin and friends on a night out in Kensington.

The group spent much of last night at Jako , a private hire venue in High Street Kensington, before arriving separately at AJ’s cousin’s flat, despite not being allowed to mix in other households.

They arrived at around 11pm and others were seen turning up before AJ, 26, and Abbie, 23, left at around 1am.

London is currently under Tier 2 restrictions, meaning that people can only meet socially with friends and family indoors if they have formed a support bubble or live together, unless a legal exemption applies.

AJ Pritchard, 26, and his girlfriend Abbie Quinnen, 23, pictured holding hands last night. The pair were caught flouting Covid rules as they partied with the Strictly star’s cousin and friends 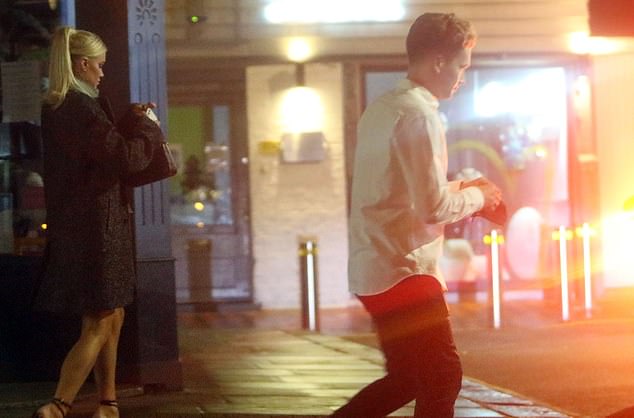 The couple seen walking towards a car last night. The group spent much of last night at Jako London, a private hire venue in High Street Kensington, before heading to the flat

Those who break the rules can be given a fixed penalty notice of £200 for the first offence, doubling for each further offence up to £6,400.

AJ was pictured wearing a white shirt paired with black trousers and a smart pair of shoes as he held hands with Abbie, who donned a belted leather dress, long coat and high heels.

The couple were also seen earlier this month enjoying a date month in Covent Garden with AJ sporting a black jumper along with a pair of dark grey jeans.

The TV star, who finished in sixth place on this year’s I’m A Celebrity… Get Me Out Of Here!, also dressed in a grey bomber jacket while he wrapped up further with a scarf while going for a romantic stroll with his other half.

Abbie wore a plaid mini shirt dress with black boots for her date with AJ with the pair donning face masks as they climbed into a taxi.

It follows MailOnline revealing that the former Strictly star treated Abbie to gifts and booked her a romantic weekend away following his Castle stint.

The dancer bought Abbie roses, perfume and candles that were delivered to her while he competed in gruelling trials for the ITV show.

Professional dancer Abbie, who believes AJ is ‘The One,’ said she had been ‘going crazy’ without her boyfriend by her side during his stint in the Welsh camp. 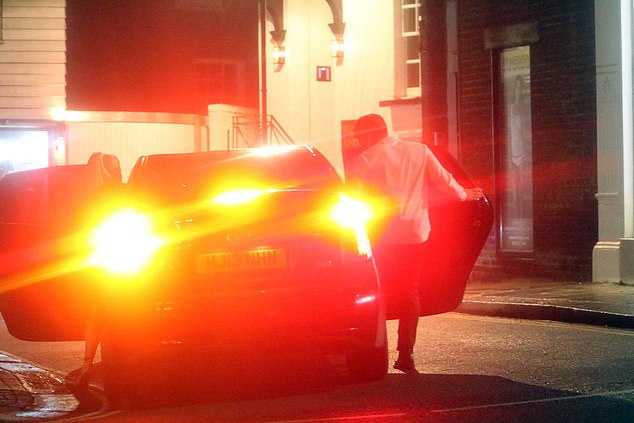 AJ and Abbie seen getting inside a car in London last night. The group were seen arriving separately at AJ’s cousin’s flat, despite not being allowed to mix in other households 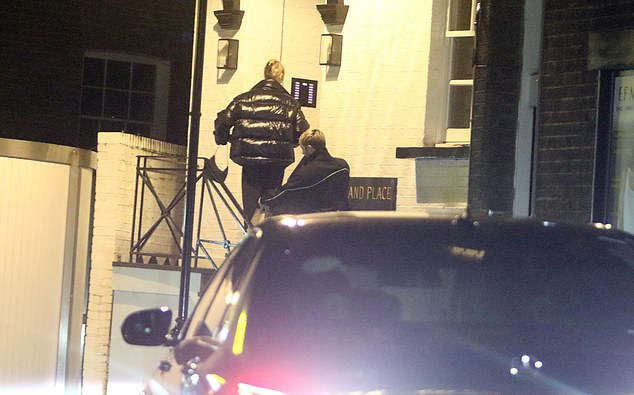 London is currently under Tier 2 restrictions, meaning that people can only meet socially with friends and family indoors if they have formed a support bubble or live together

She previously told MailOnline: ‘I am so desperate to see him – I am going crazy I feel like I have been lost without him.

‘While AJ has been in the castle he organised some gifts for me that I’d have during his time in there to show he was still thinking of me.

‘He has booked Soho Farmhouse so we are going there in December for a couple of nights so I’m really excited for that.

‘He was so cute and very, very romantic, I got some gorgeous roses and candles and perfume as well.’ 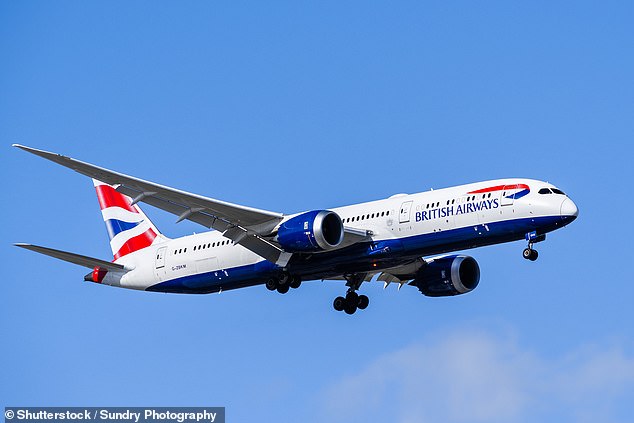 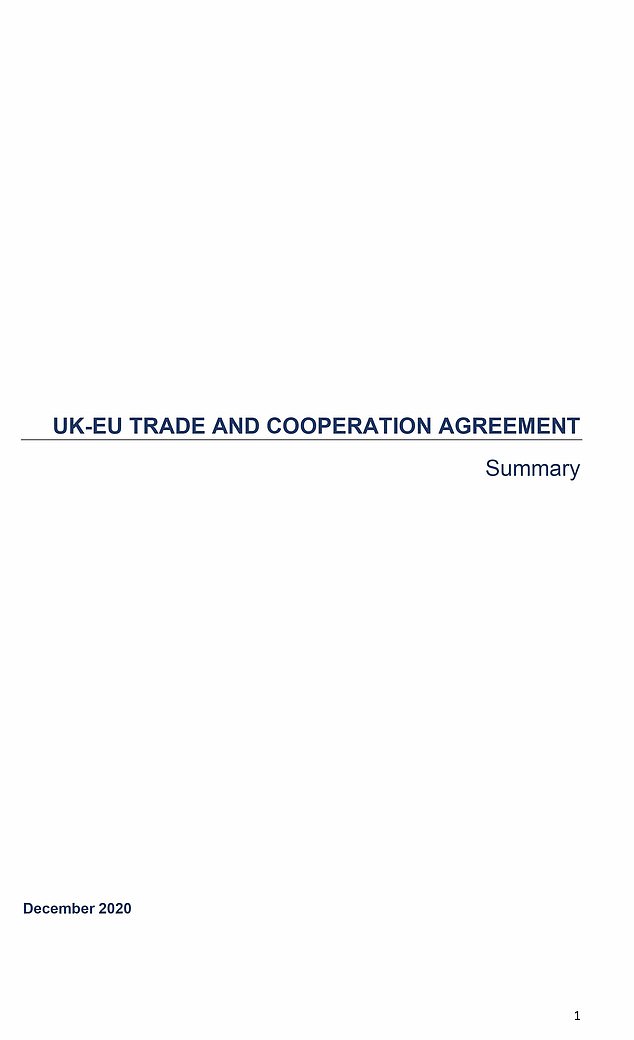 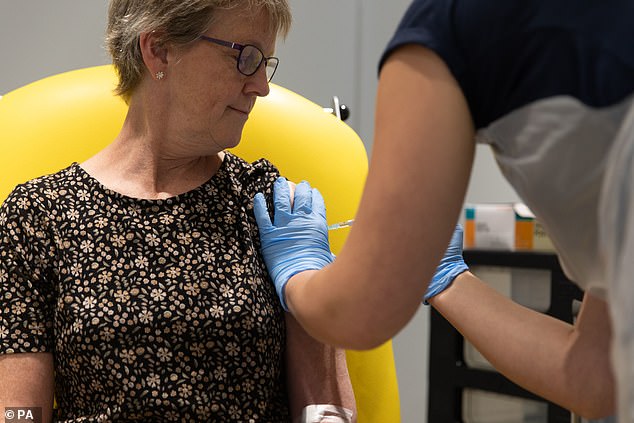 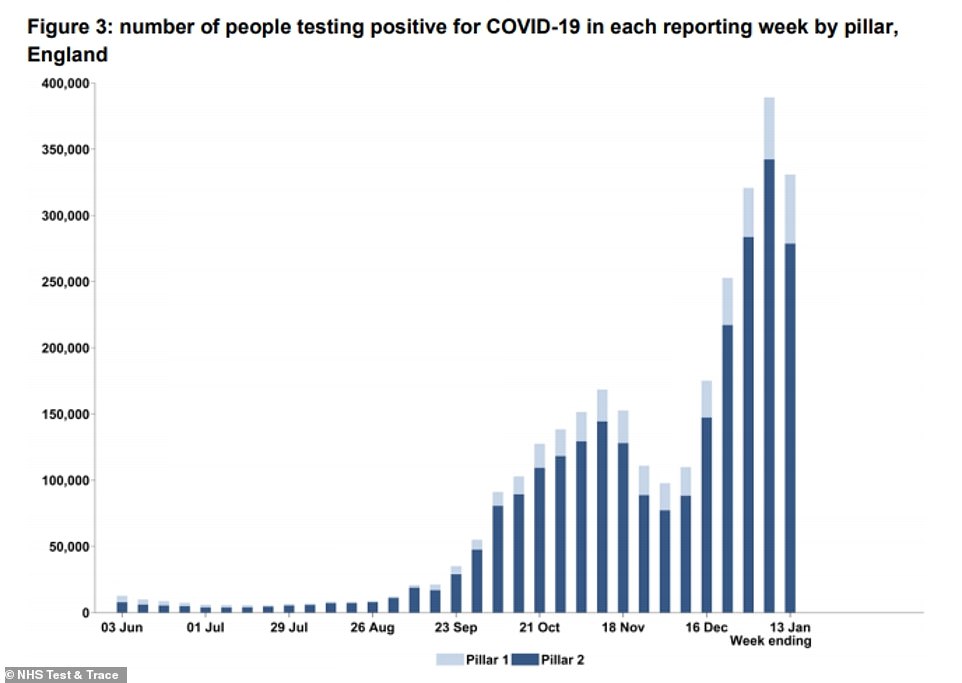 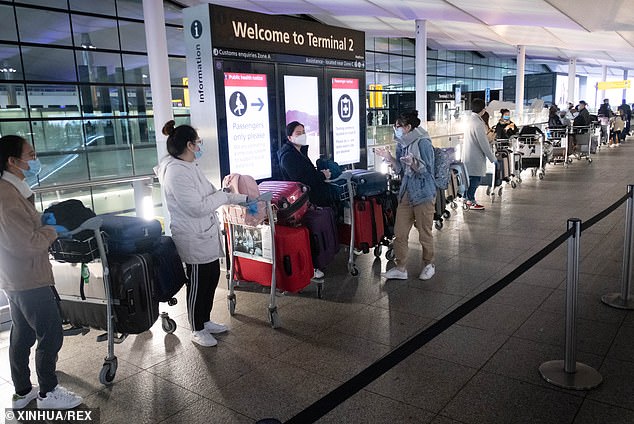 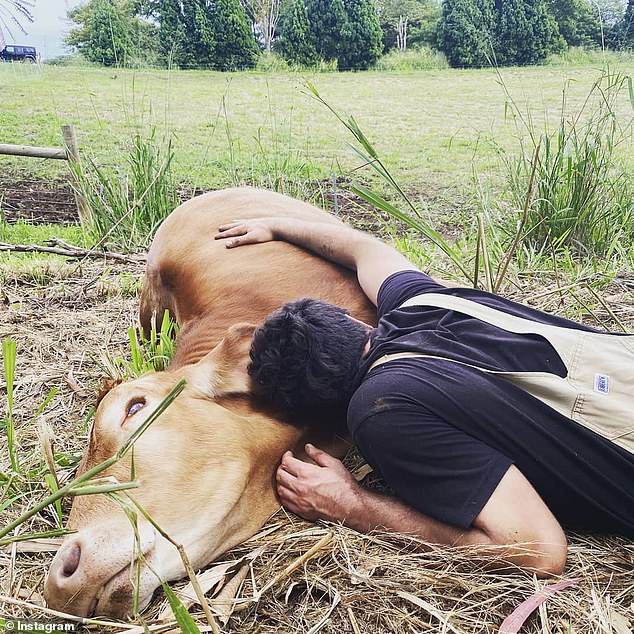 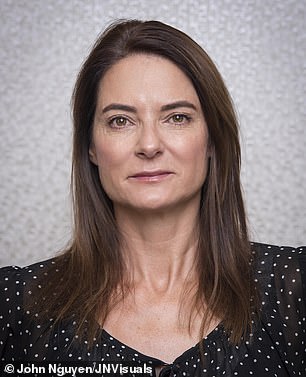 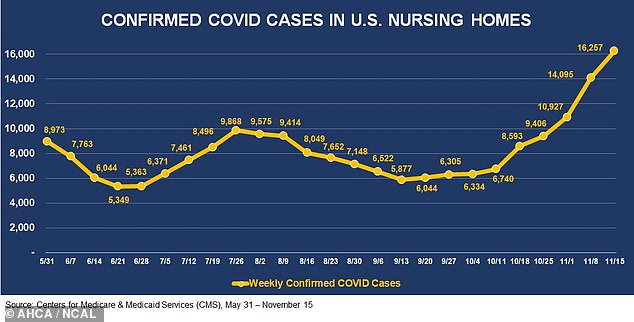