This is the moment an Australian brushturkey tries its best to take its four-legged friend for a walk in Sydney.

Joanne Righetti filmed the turkey pulling her dog’s lead with its beak in an attempt to make the pooch move.

The dog, Chilli, appeared more than happy to chase the turkey back.

Ms Righetti said the bird lived in her neighbour’s garden and liked following her and Chilli on their morning walks.

‘The turkey follows us and when we get home he likes to grab the lead. My dog is very tolerant and looks a bit bamboozled by his actions,’ she added. 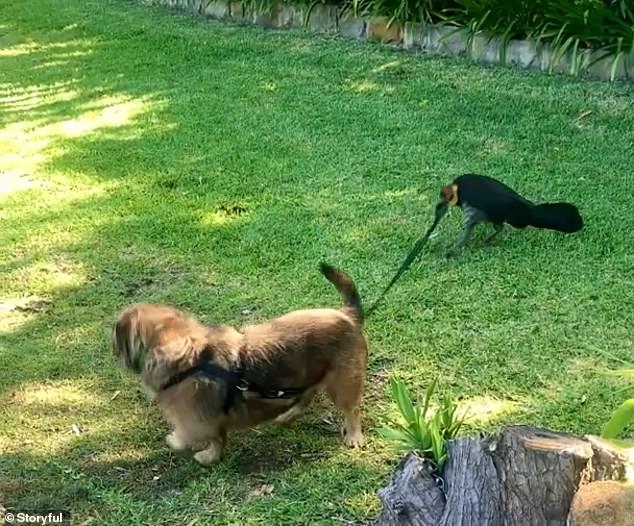 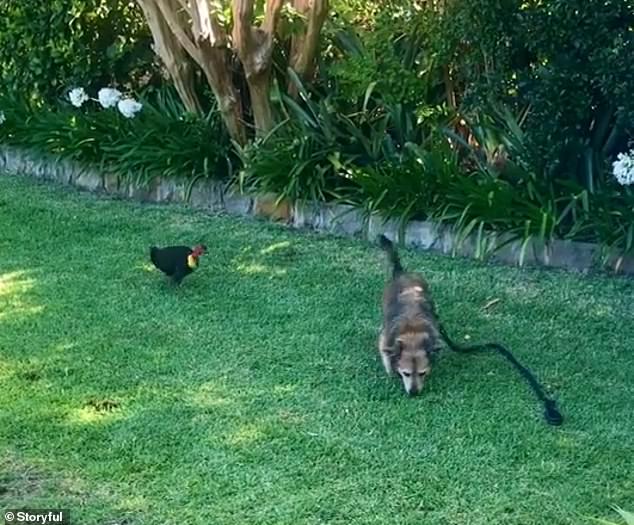 The Australian brushturkey is a protected species that can be found in New South Wales and Queensland.

This turkey isn’t the only Australian bird who likes to play with dogs.

Last month in New South Wales, a goose called Tony was filmed thinking he was a dog.

Footage showed Tony joining in with his pal William and honking in response every time the dog barked.

Tony’s owner said: ‘Tony the goose was hatched by a chicken after he was abandoned as an egg. Now he thinks he is a dog!’ 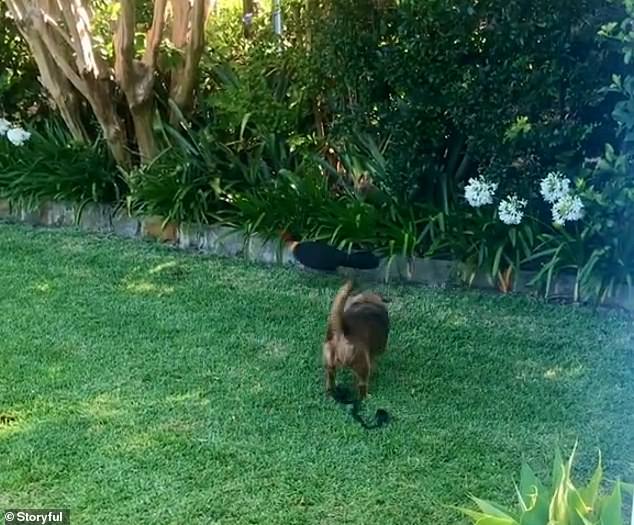 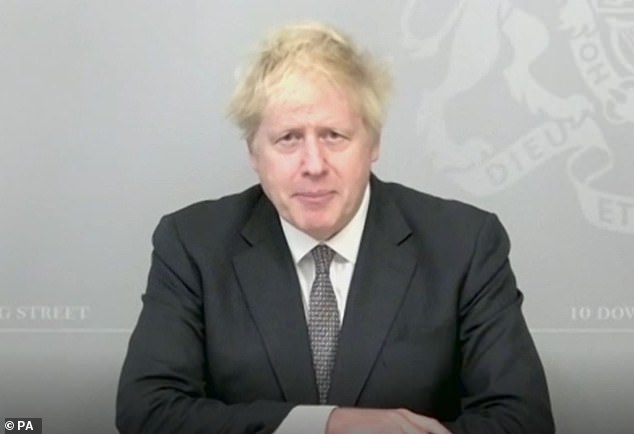 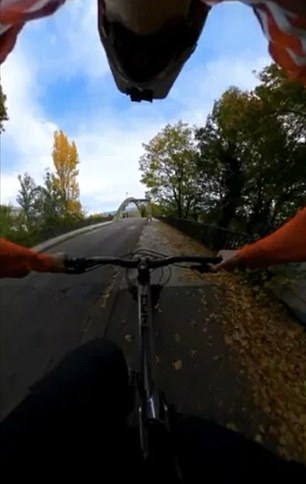 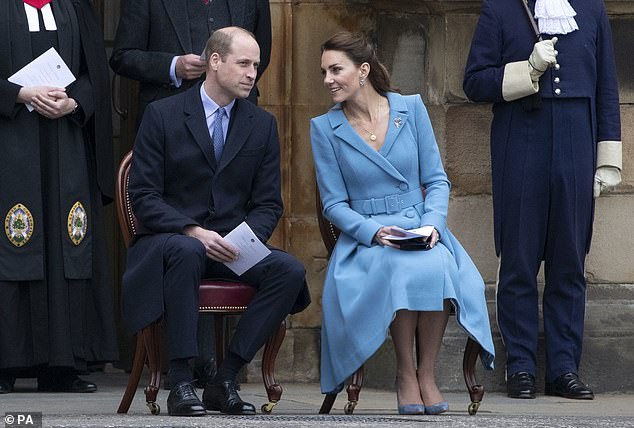 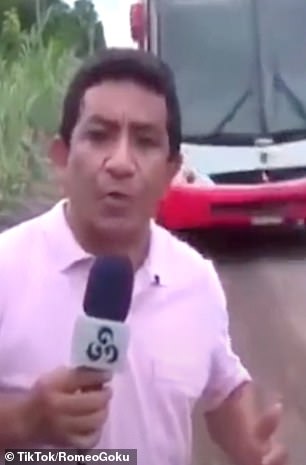 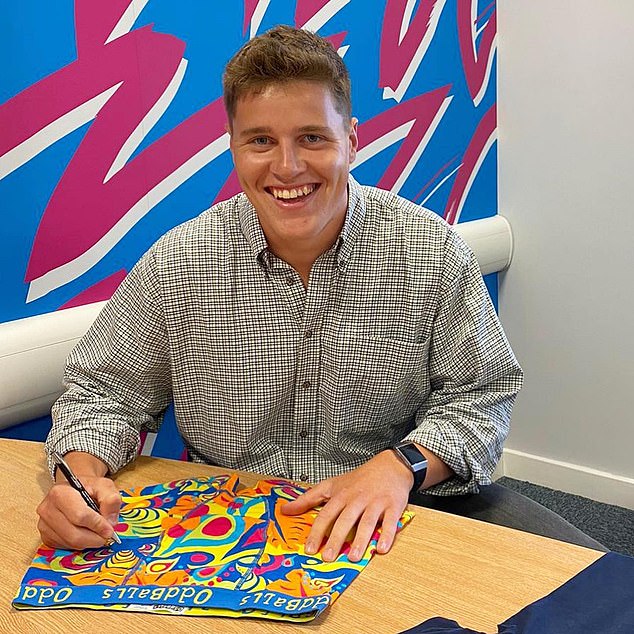 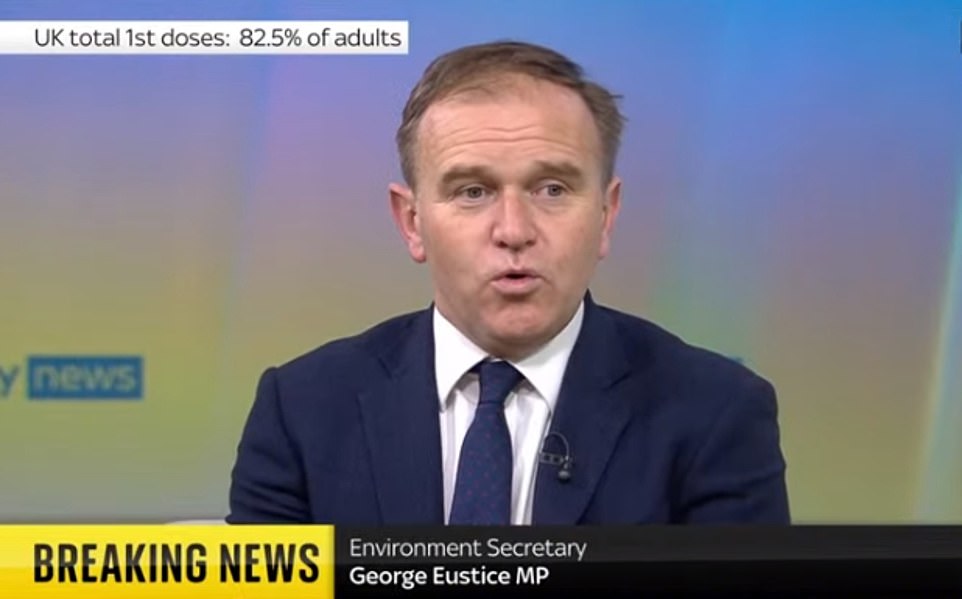 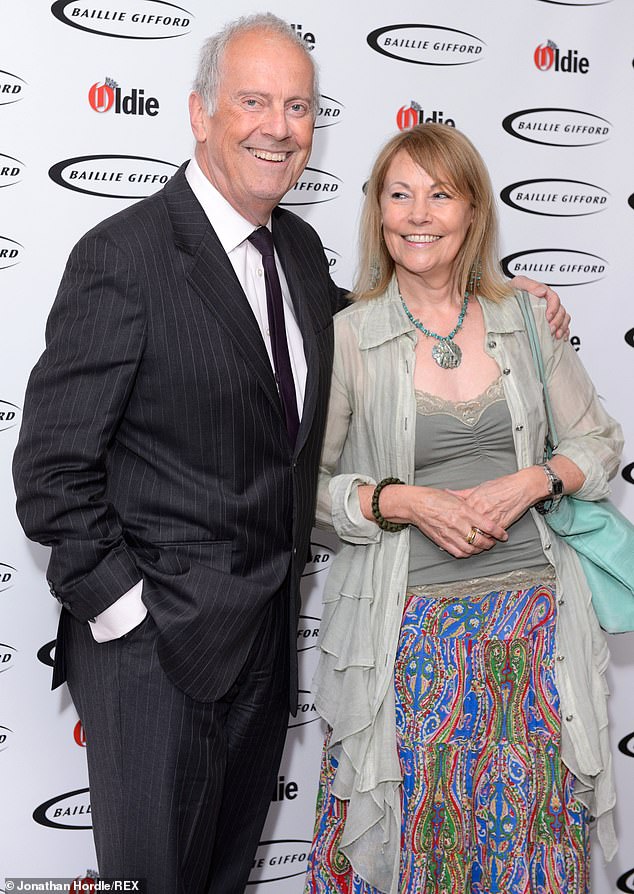