A two-month-old baby has died after being crushed to death by his mother in a horrific accident on a bus in .

While carrying her son, the mother fell forward into a metal pole when the bus driver slammed on the brakes, crushing her young son between her body and the support.

The woman had been carrying her son in a baby carrier across her chest when the driver hit the brakes as bus hit another woman on a zebra crossing. 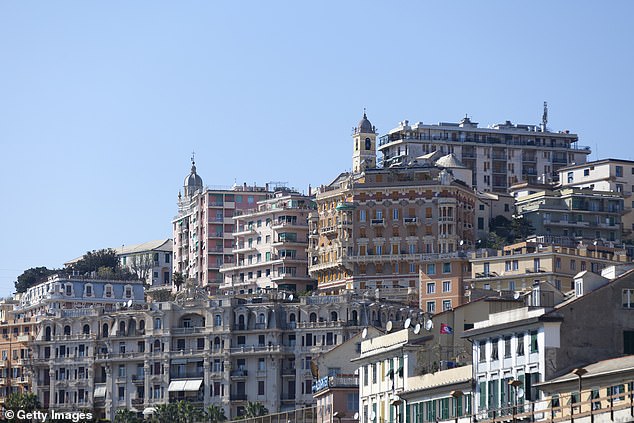 Pictured: The Genoan district of San Teodora where a bus driver slammed on the brakes causing a mother to fall forward, crushing her two-month-old baby between her body and a metal pole. The boy was taken to hospital but succumbed to his injuries on Wednesday

Paramedics rushed the baby to hospital in a serious condition on October 28, but he succumbed to his injuries on Wednesday at Genoa’s Gaslini hospital.

He was born in October and had been in intensive care since the accident with a serious head injury.

The baby underwent brain surgery before being transferred to the Neonatal and Pediatric Intesive Care Unit for further treatment.

Doctors stopped treatment due to the ‘progressive worsening of the clinical conditions [and the child] no longer responding to either intensive treatment or a surgical approach due to the severity of the brain damage’, a statement said.

Instead, they begun palliative care to ensure that they young boy did not feel any pain. He died overnight on Wednesday, reports said.

The accident occurred in the San Teodoro quarter of Genoa, according to . 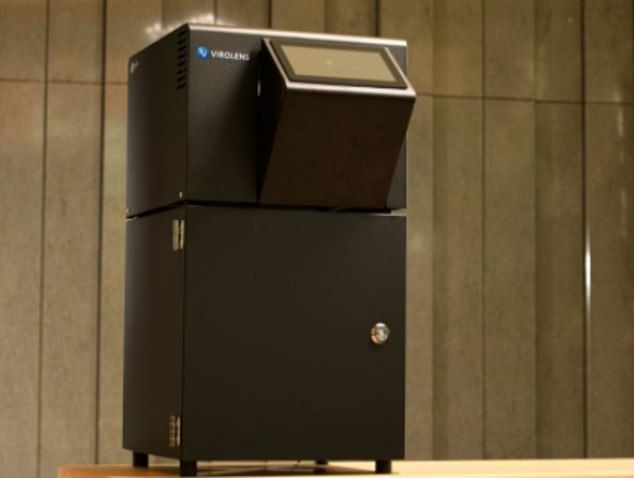 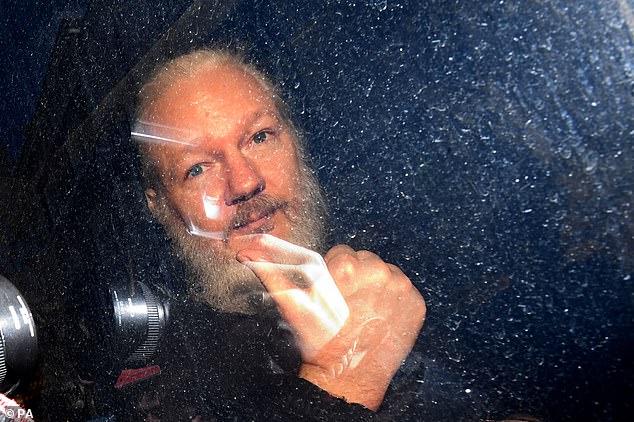 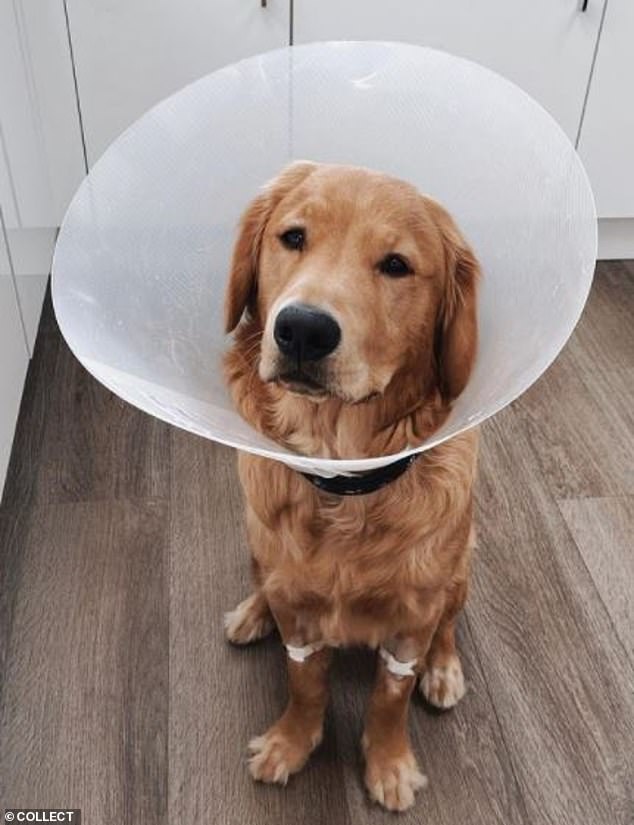 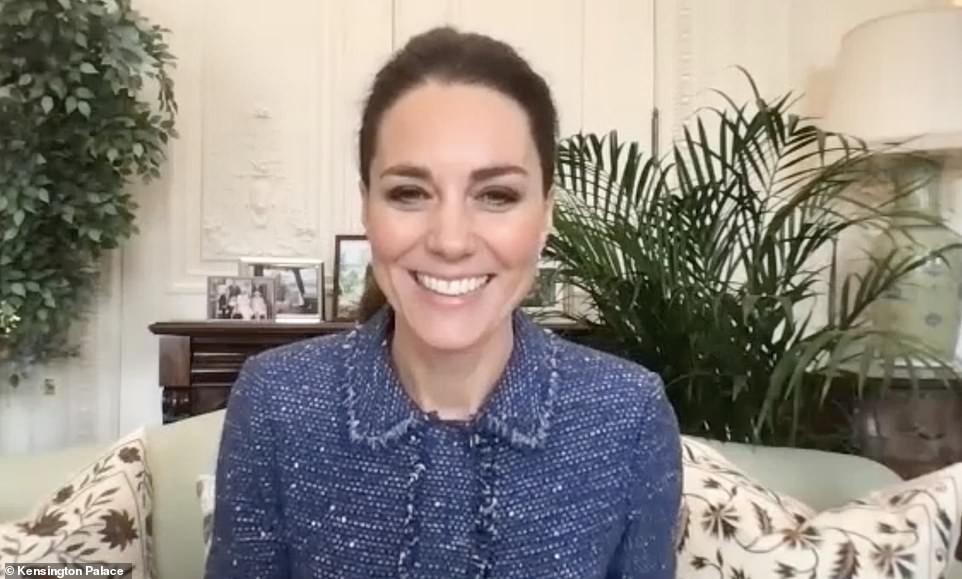