Trade with could be blocked under a new law that would stop the UK dealing with governments accused of genocide.

The amendments could include China, which has been accused of abusing Uighur Muslims by sending them to re-education camps, sterilising women and using them as slave labour. When the legislation reaches the Commons, up to 100 Tory MPs may rebel and back it, meaning trade with China could be affected. 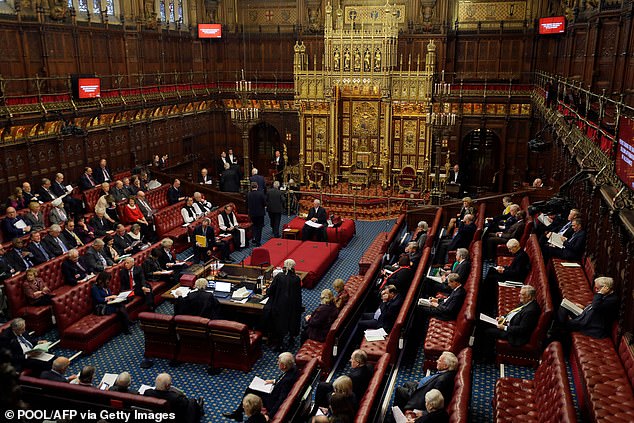 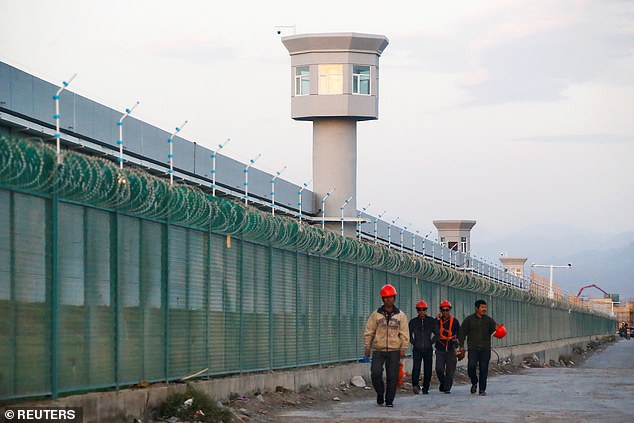 If accepted, the amendment could prevent the government from agreeing a deal with China because of Beijing’s treatment of the Uighur people in Xinjiang province, file photo

Two separate amendments on the topic will be debated in the Lords on Monday and both have Labour, Lib Dem and cross-bench support. The amendments should reach the Commons in late January.

The plans would mean any trade negotiations must be preceded by an assessment of the other country’s human rights record. Ministers would be obliged to show any deal would comply with its human rights obligations and would have to produce an annual report. 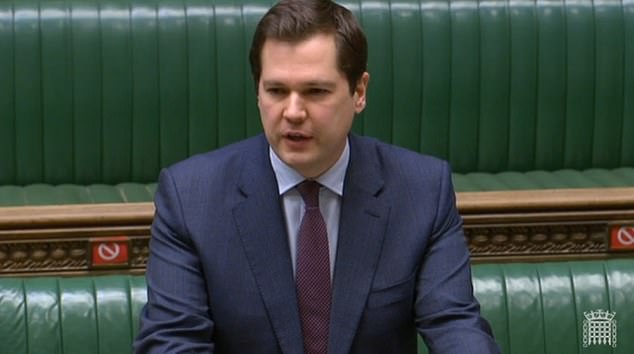 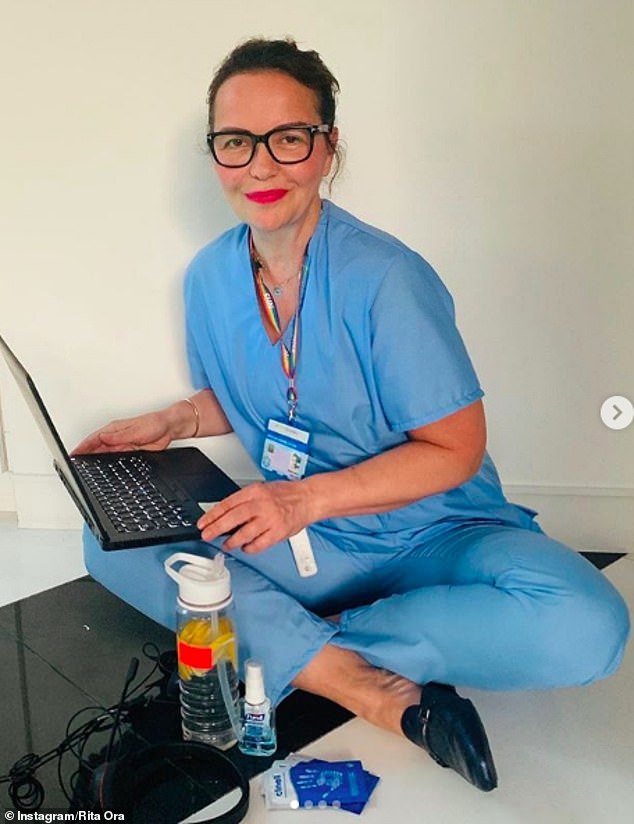 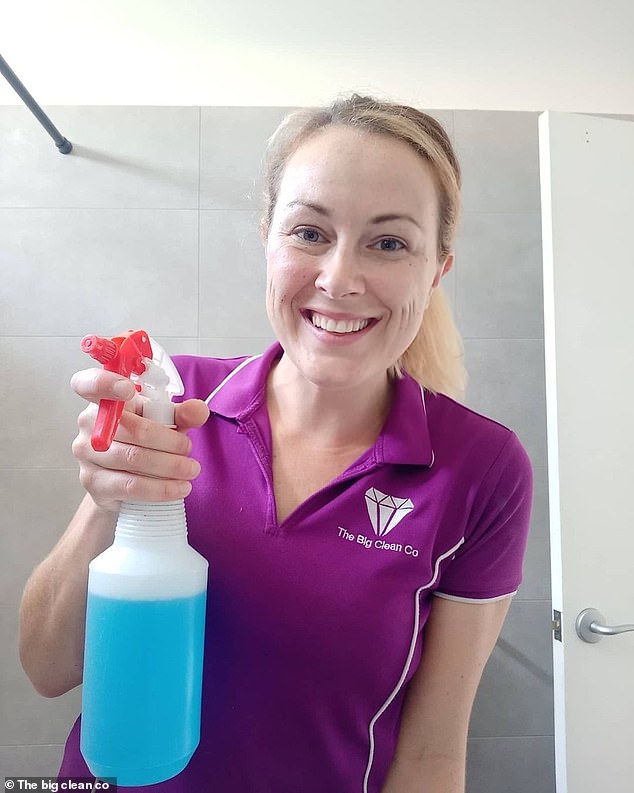 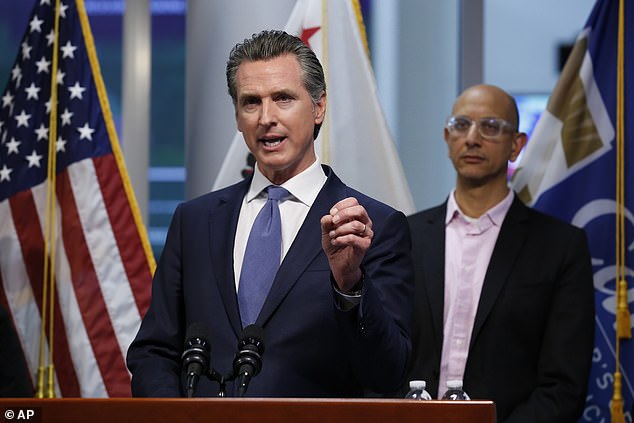 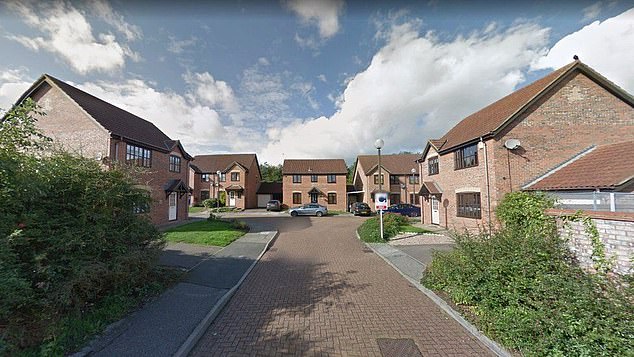 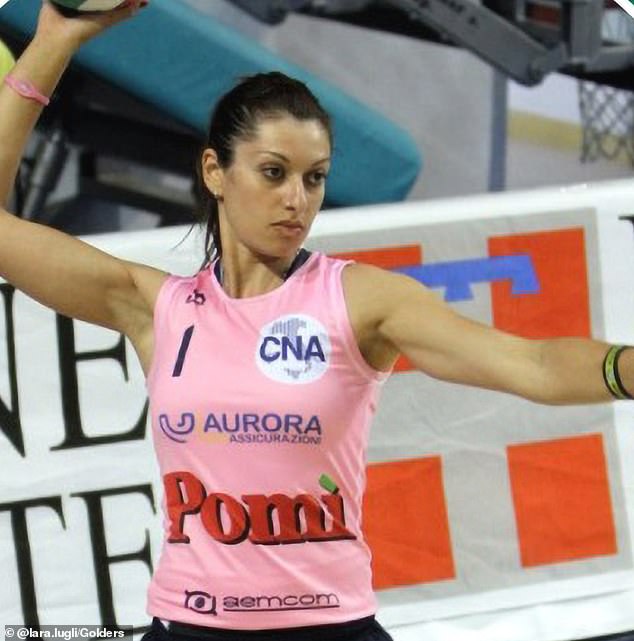 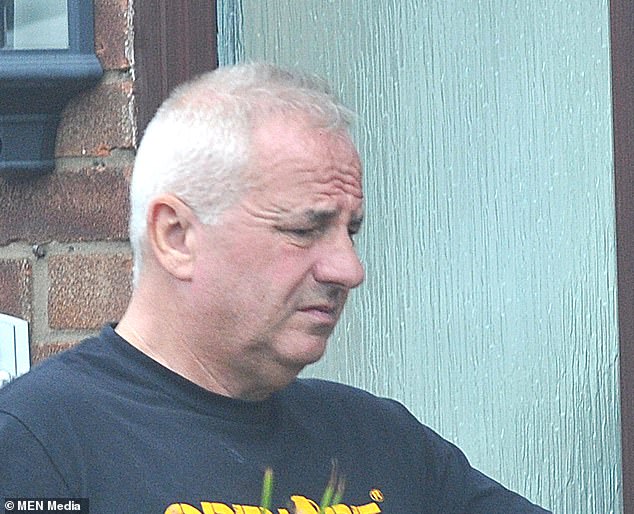