Tommy Fury has said he ‘doesn’t regret a single thing’ which has happened in the time since he finished runner up on .

The boxer, 21, candidly discussed his relationship with Molly-Mae Hague and the tragic death of their Pomeranian puppy Mr Chai in a new interview with .

As well as opening up about the furore, Tommy also said that he’s proud of how he and his girlfriend, 21, are still together saying: ‘We won in our own right’. 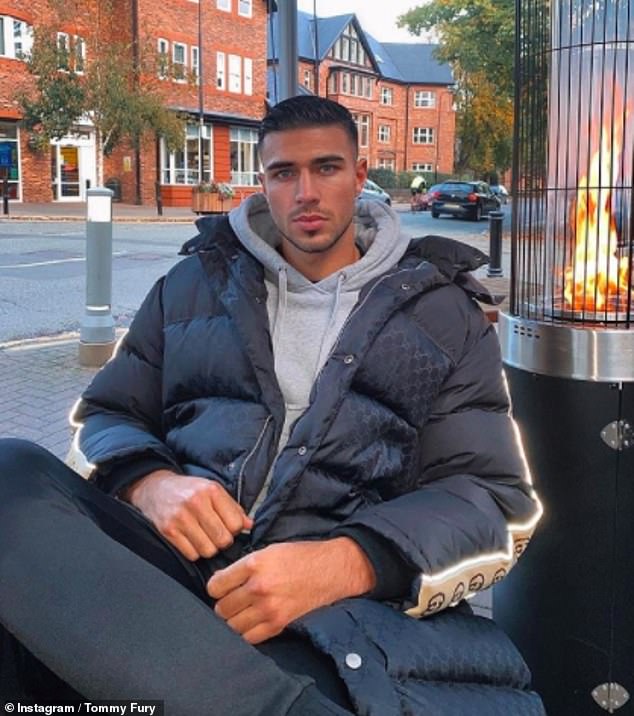 Defiant: Tommy Fury has said he ‘doesn’t regret a single thing’ which has happened in the time since he finished runner up on Love Island

Speaking about how his relationship was questioned after leaving the villa, Tommy said he has proved all the doubters wrong by still being with Molly-Mae.

He said: ‘Everybody doubted us and said we were fake. The whole time we laughed and said: “We’ll show them,” and we did because we’re still together and getting stronger.’

Sharing his thoughts on why he believes they’re still going strong after the villa, Tommy said that they share similar interests.

He also praised the fact that they don’t ‘get on each others nerves’ something which proved very useful when living together 24/7 in Mallorca. 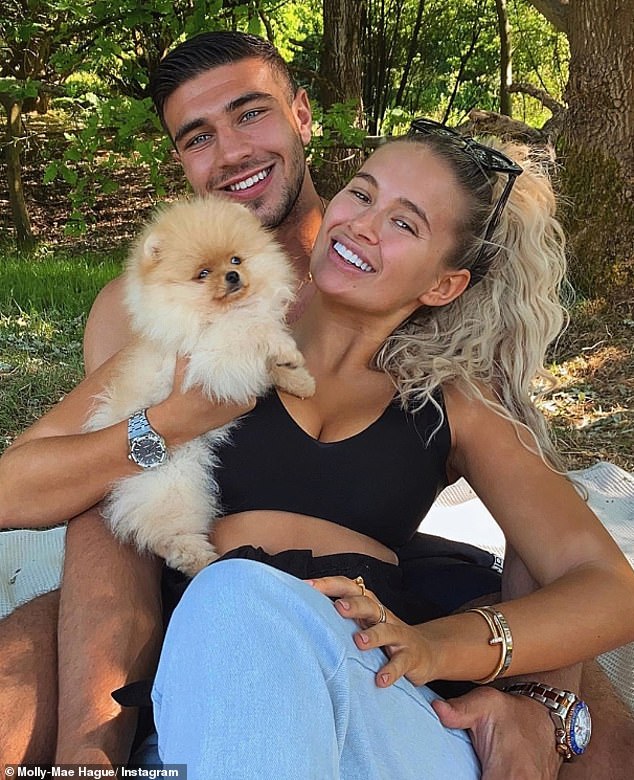 Tragic: The couple received lots of negative comments after their dog Mr Chai died just a week after they brought him home during the summer

Tommy also addressed recent furore over his dog Mr Chai’s death. The star had purchased the pup for Molly-Mae’s birthday.

However Mr Chai sadly died just a week after being brought home by the couple, sparking many people on social media to question what happened.

Although admitting that the harsh comments can ‘hurt now and again’, Tommy said he has no regrets about the choices he made.

He said: ‘I don’t regret a single thing. What’s meant to be is meant to be. All we have done since leaving the show is do everything with good intentions. 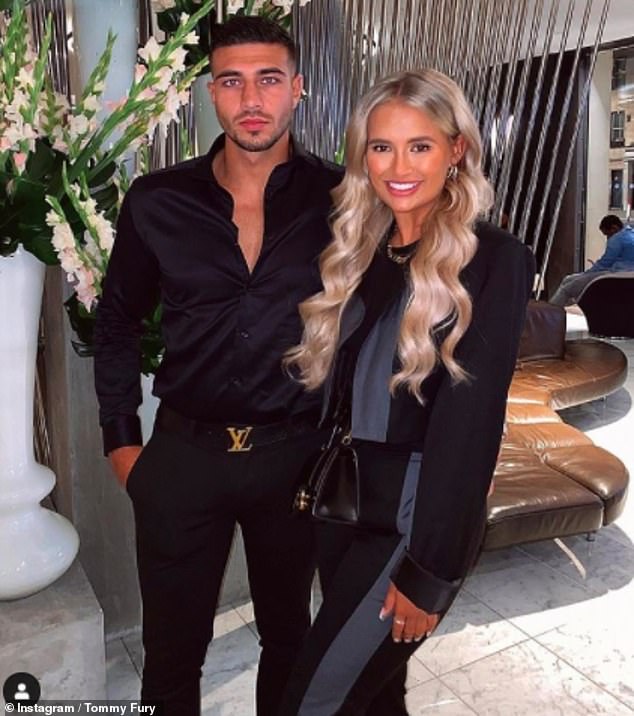 Taking it in his stride: Tommy added that he isn’t overly bothered by trolls online, but Molly-Mae is a little more sensitive to what she reads

‘No matter what you do in life, people are always going to have an opinion. You could be a martyr and someone will still have a bad opinion of you.’

Tommy added that he isn’t overly bothered by trolls online, but Molly-Mae is a little more sensitive to what she reads.

He said that his partner ‘feels it a little more’, adding that it’s ‘his job’ to be supportive when she’s upset or bothered by what people are saying in the comments.

Molly-Mae was left devastated when Mr Chai died less than a week after her beau Tommy gifted her the cute dog.

An autopsy revealed Mr Chai’s skull was not fully developed and had left part of his brain exposed. 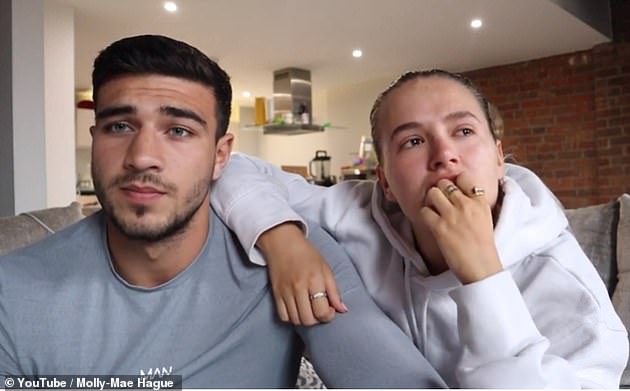 Sad: Tommy said he and Molly-Mae have tried to do ‘everything with good intentions’ since leaving Love Island (pictured addressing backlash over their dog’s death in June)

Tommy bought the dog through Cheshire-based business Tiffany Chihuahuas & Pomeranians, which is licensed by Cheshire Council but not a Kennel Club assured breeder.

The dog’s death was met with backlash from followers, forcing the pair to take a break from the public eye for a few days.

Addressing his sudden death at the time, Molly-Mae said: ‘Whilst we completely understand everyone’s opinions about being shipped over from Russia, what you need to understand is that is not what made him die.

‘He was going to die regardless. The autopsy results showed his skull wasn’t fully developed and part of his brain was exposed. He didn’t have a single white blood cell in his body.

A representative of Molly-Mae and Tommy confirmed Mr Chai had died of ‘a seizure and neurological issues.’

A statement read: ‘Chai died of a seizure and neurological issues. This probably relating to the puppies skull not being fully formed (see note on anterior fontanelle below).

‘Chai passed away with a number of health issues outlined below and the puppy clearly was not at full health and potentially had been carrying an infection and fighting it for some time before reaching Molly and Tommy.’

Molly-Mae and Tommy met and embarked on a romance during the 2019 series of Love Island. They went on to place second, behind Amber Gill and Greg O’Shea. 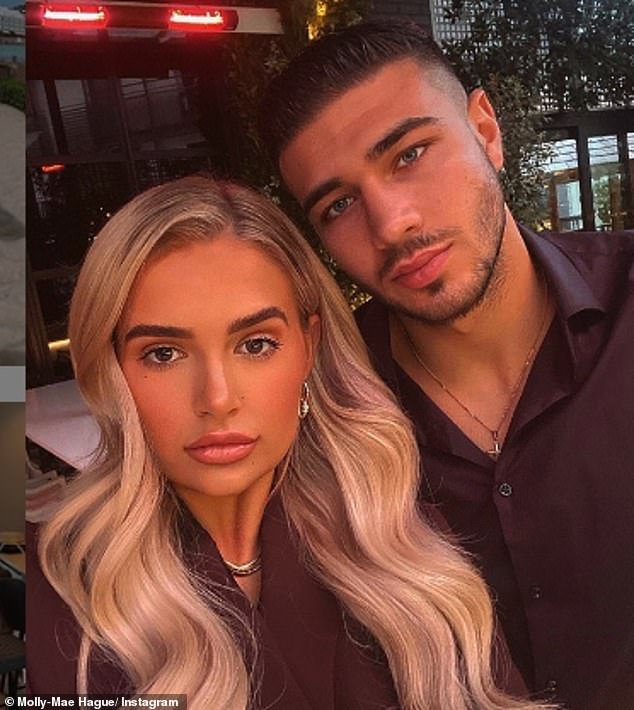 Close couple: Molly-Mae and Tommy met and embarked on a romance during the 2019 series of Love Island and finished the series in second place 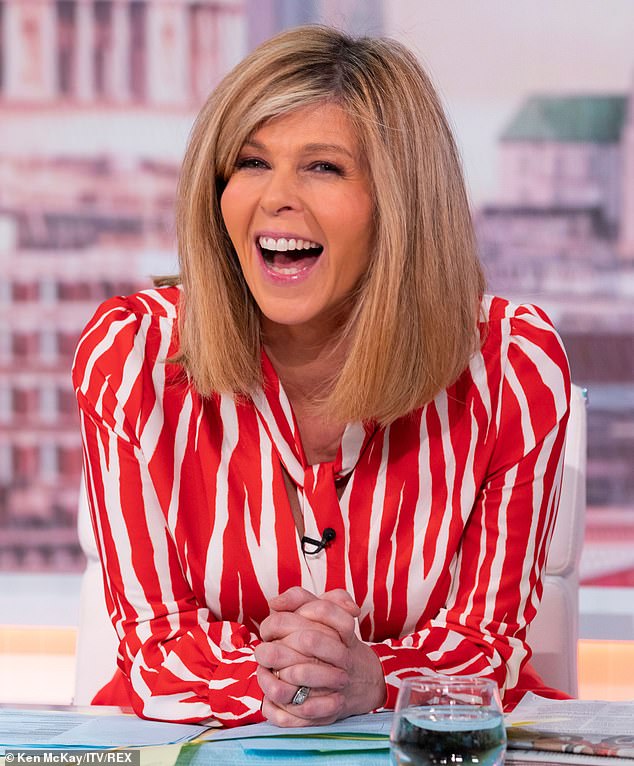 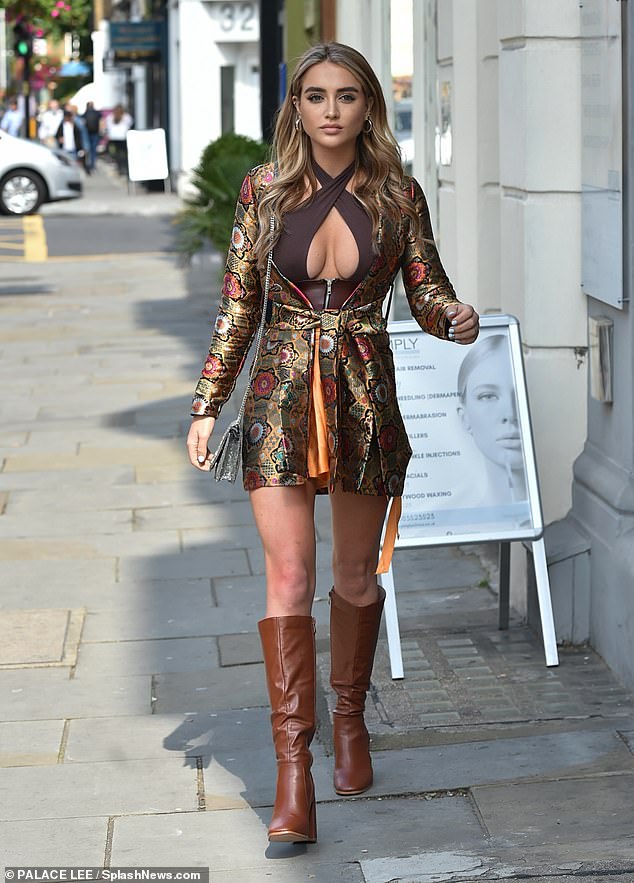 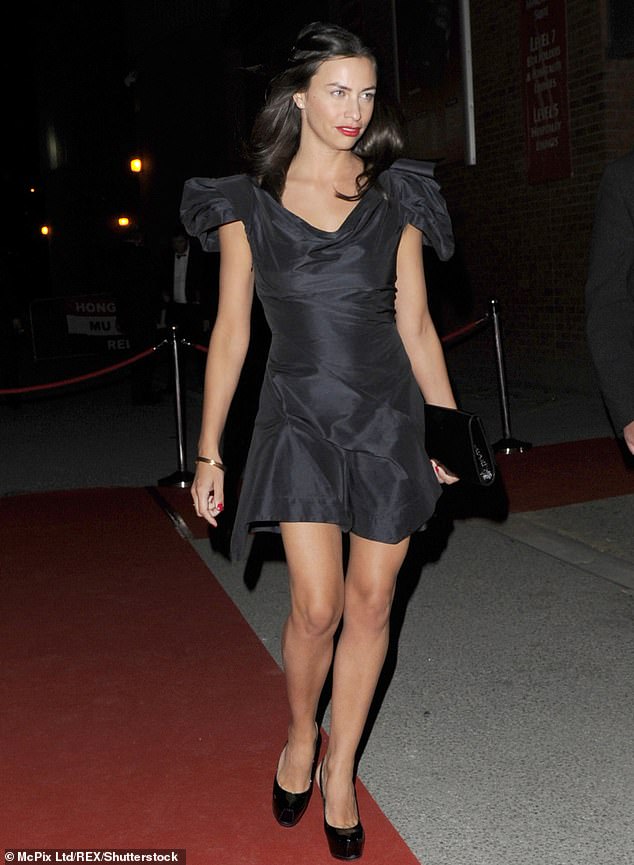 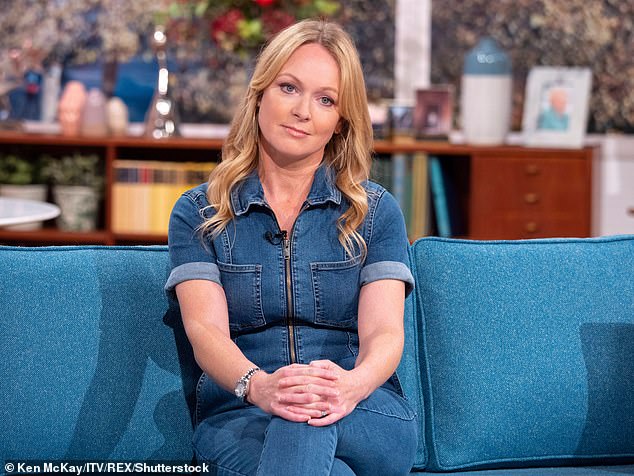 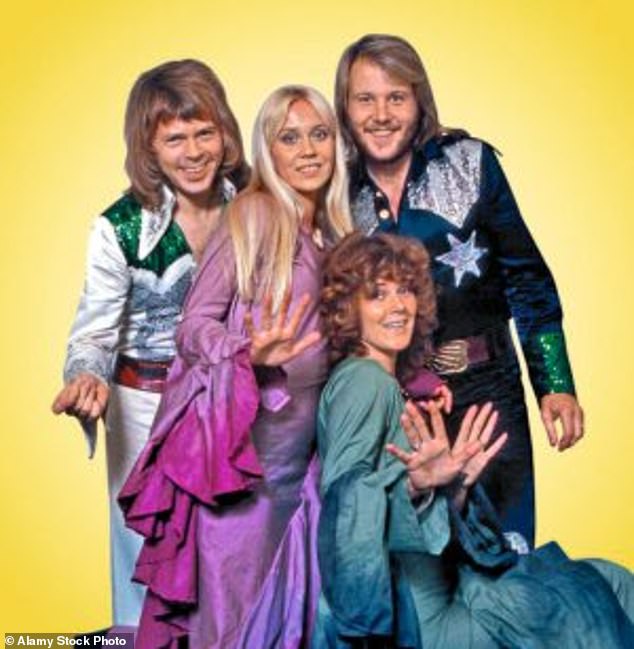 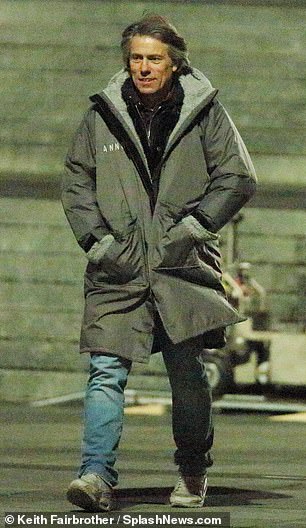 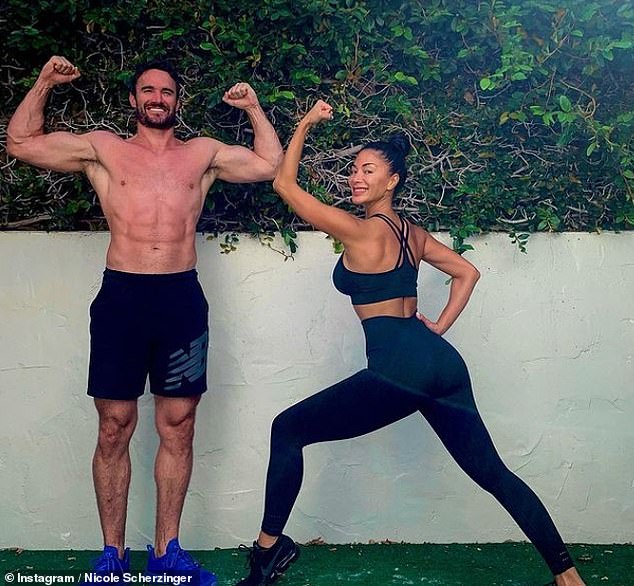