MasterChef viewers have been left scratching their heads after one of the four contestant was mysteriously edited out of the show tonight.

Fans of MasterChef: The Professionals took to social media to share their confusion after it was revealed a chef has been removed from the broadcast due to unforeseen circumstances.

A statement released by the show ahead of the programme’s airing read: ‘This programme has been edited and features the original four contestant who took part.’

Following the announcement, curious fans rushed to social media in search of answers.

Masterchef: The Professionals viewers were left confused after it was revealed that one of the four contestant had been mysteriously edited out of the show tonight. Pictured: Judges Marcus Wareing, Monica Galetti and Gregg Wallace 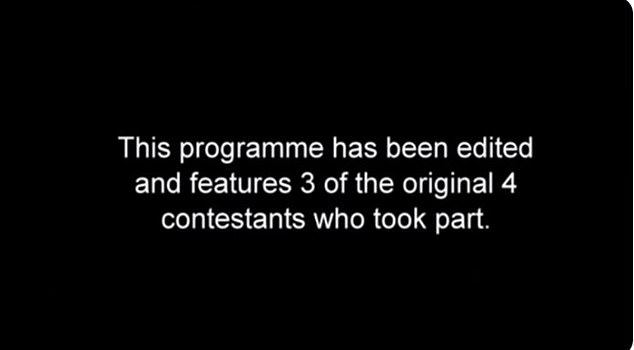 A message from the show appeared on TV screens reading: ‘This programme has been edited and features the original four contestant who took part.’

One user wrote: ‘Someone’s been edited out of MasterChef and I need to know what happened.’

While another asked: Why only three contestant and not four on this evening’s programme.’

Another person commented: ‘Anybody know why tonight’s MasterChef has been edited to show only three contestant???’

Meanwhile one fan added:  ‘Come to Twitter to find out why MasterChef was edited and I none the wiser yet…’

One person joked: ‘I’m actually driving myself crazy wondering why they entirely edited out the fourth contestant from this episode of #Masterchef. The intrigue of it all!’

A MasterChef spokesperson told MailOnline: ‘Due to unforeseen circumstances concerning one of our contestants, the programme tonight was edited to remove their appearance.’ 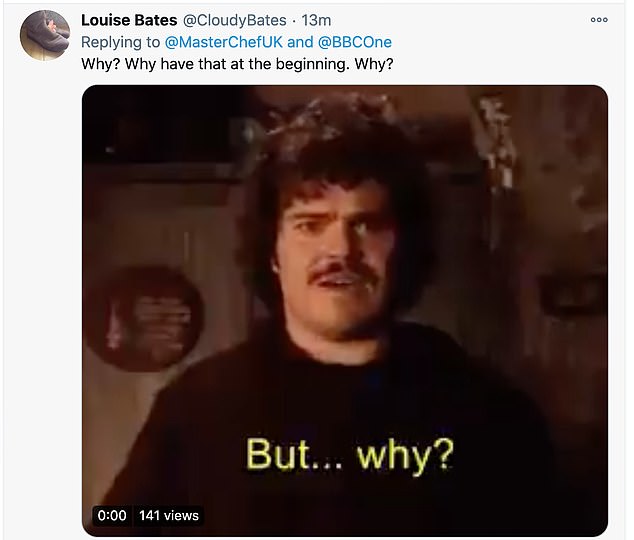 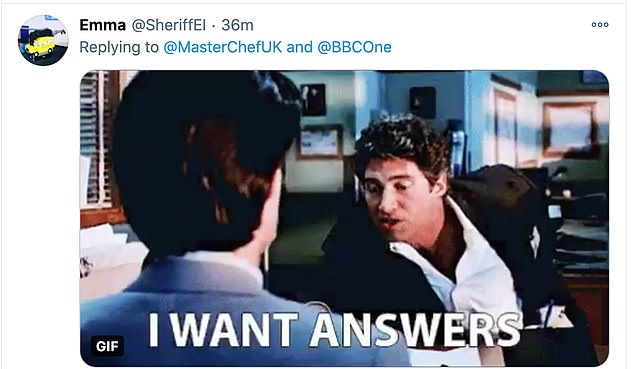 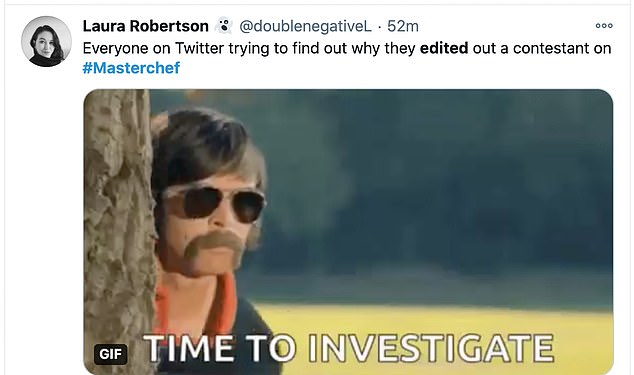 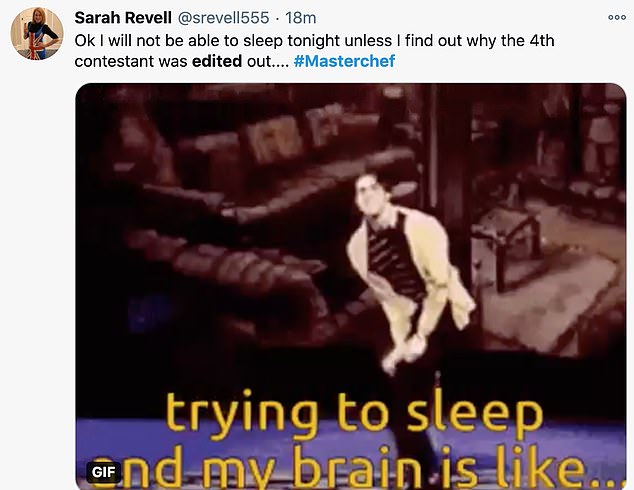 Viewers took to social media in search of answers to the mystery edit, with one saying they ‘needed to know’

Elsewhere, other fans joked: ‘Where’s the fourth contestant? Where the crepes too much pressure that they threw the sauce across the room and were disqualified. Either way I need to know.’

Do you know the missing chef?

And another said: ‘Biggest drama of the year is deffo (sic) one of the contestant being edited out of MasterChef.’

The BBC shows is currently in its 13th series and will see 32 talented chefs try to impress judges Marcus Wareing, Monica Galetti and Gregg Wallace with their culinary delights.

Speaking ahead of the new series, Wareing told the : ‘The energy during filming was so great – from crew, to judges, to the chefs, which I think brought out the best in everybody.

‘It was a relief to be filming again and we felt very fortunate to be able to come back to work in an industry which was still very much in lockdown.’

In 2019, Stu Deeley beat his fellow finalists Exose Grant Lopo-Ndinga and Olivia Burt to be crowned the winner of MasterChef: The Professionals. 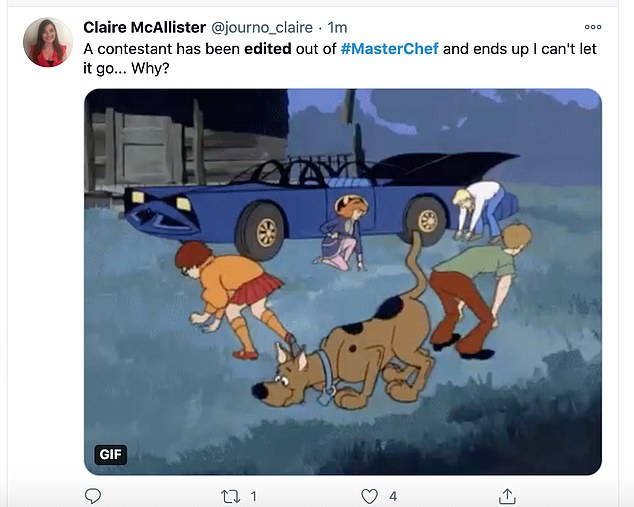 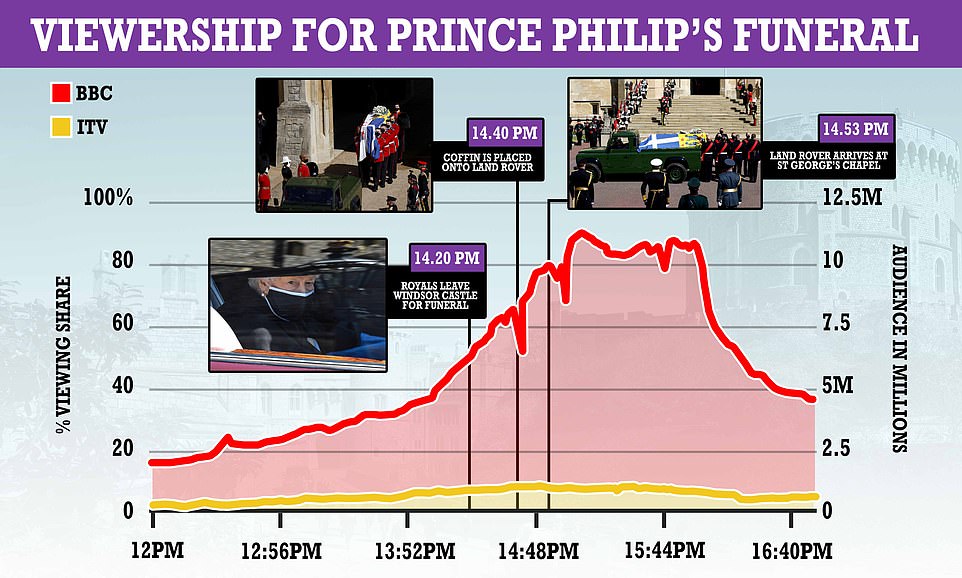 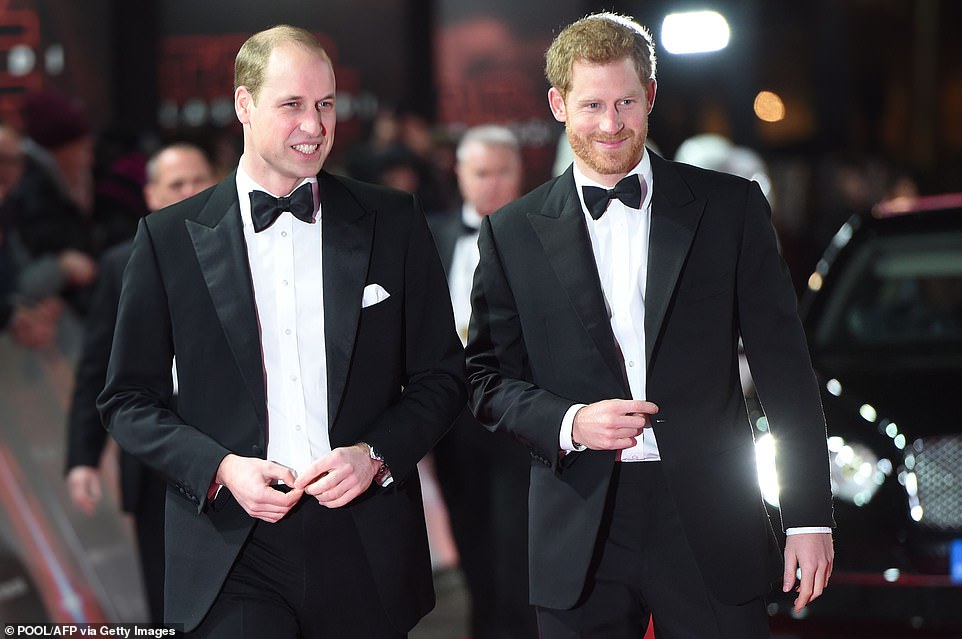 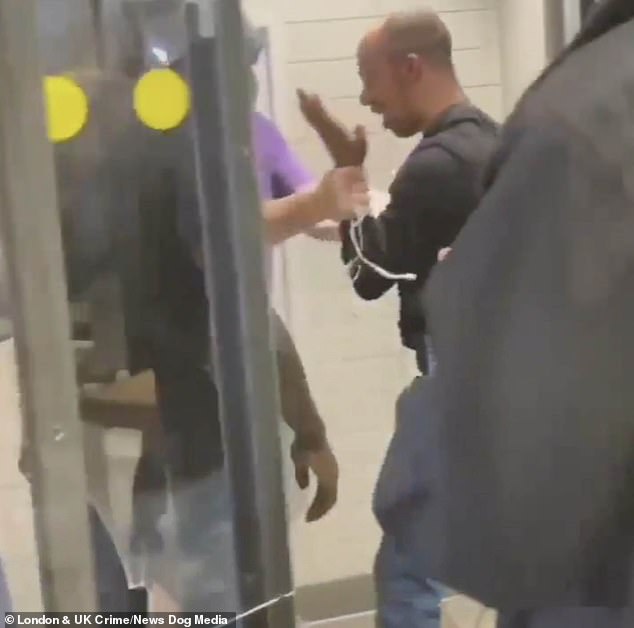 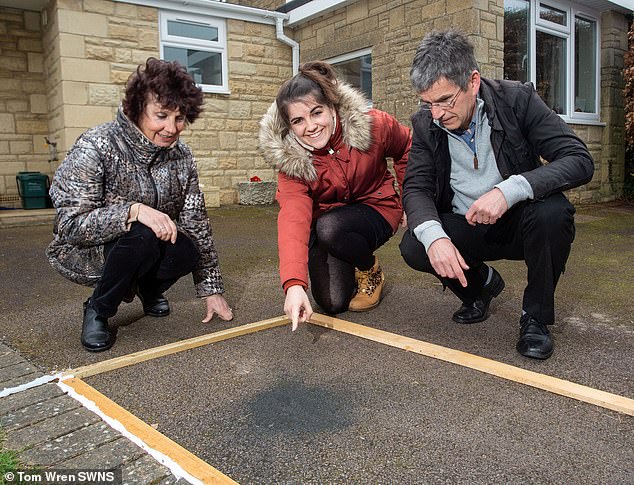 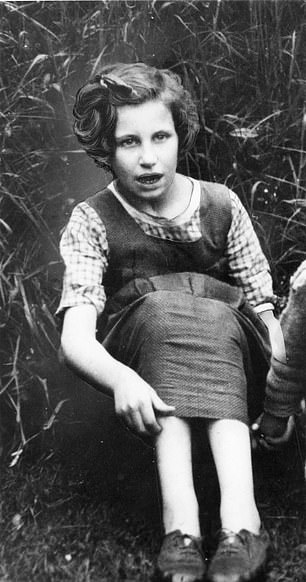 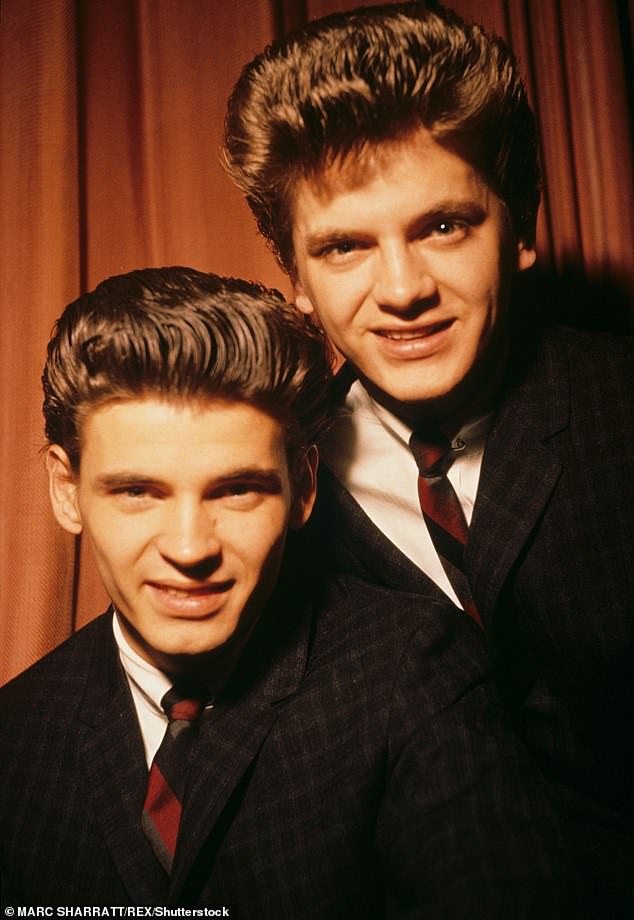