President continued with claims of election fraud on Saturday morning as he alleged ‘big voter fraud information’ had been discovered in Georgia.

Biden was declared the winner in Georgia after a hand recount this week.

‘I believe that the numbers that we have presented today are correct. The numbers reflect the will of the people,’ Georgia Secretary of State Brad Raffensperger, a Republican, said on Friday of the result. 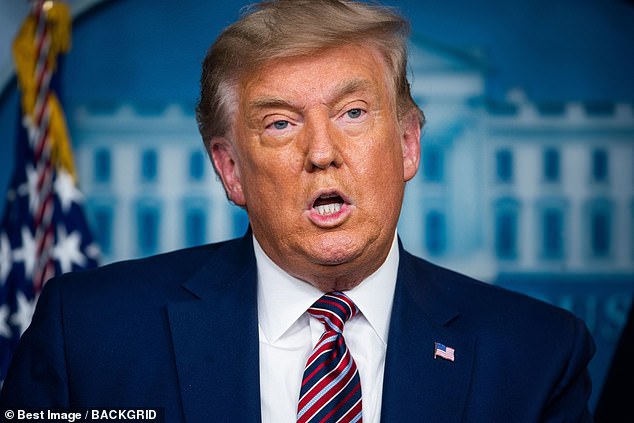 The hand count showed Biden won by more than 12,000 votes out of about 5 million cast, according to data released by Raffensperger’s office Thursday.

‘Working as an engineer throughout my life, I live by the motto that numbers don’t lie,’ Raffensperger said during a news conference at the state Capitol.

The result gave Biden 306 electoral votes, a total that Trump called a ‘landslide’ when states delivered him that number in 2016.

Biden also achieved victory in key states such as Michigan, Wisconsin, Pennsylvania and Arizona, topping the threshold of 270 electoral votes to clinch the presidency with room to spare.

Trump’s allegations of massive voting fraud have been dismissed by a succession of judges and refuted by state election officials and an arm of his own administration’s Homeland Security Department.

Many of his campaign’s lawsuits have been thrown out of court.

A coalition of state election officials and the Trump administration’s Cybersecurity and Infrastructure Security Agency have declared that the election was the most secure in history.

Trump responded by firing the head of his agency, Chris Krebs.

This is a breaking story and will be updated. 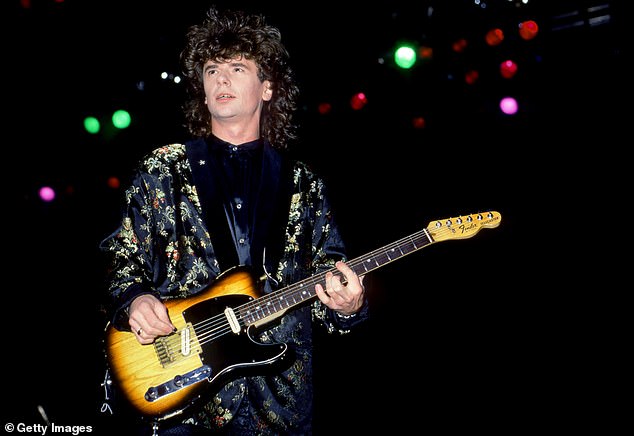 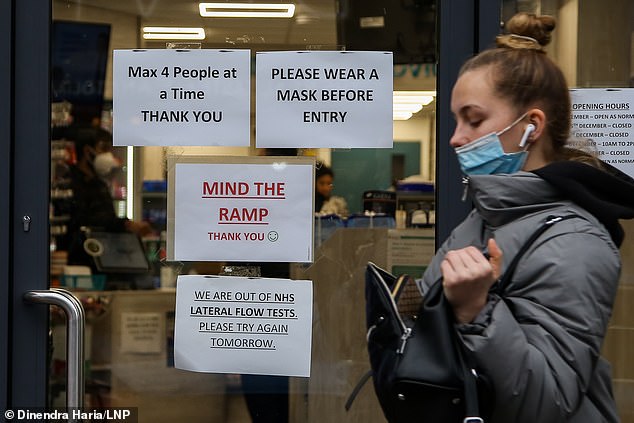 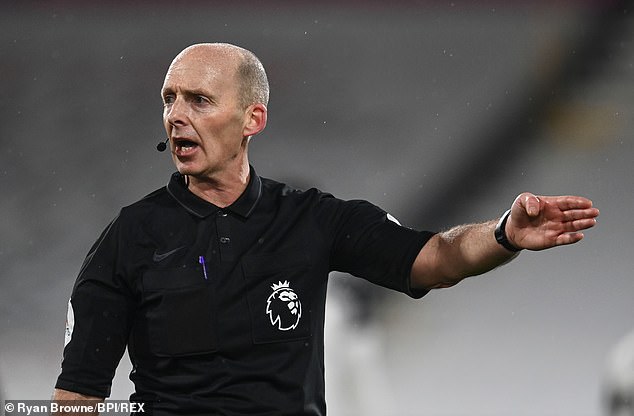 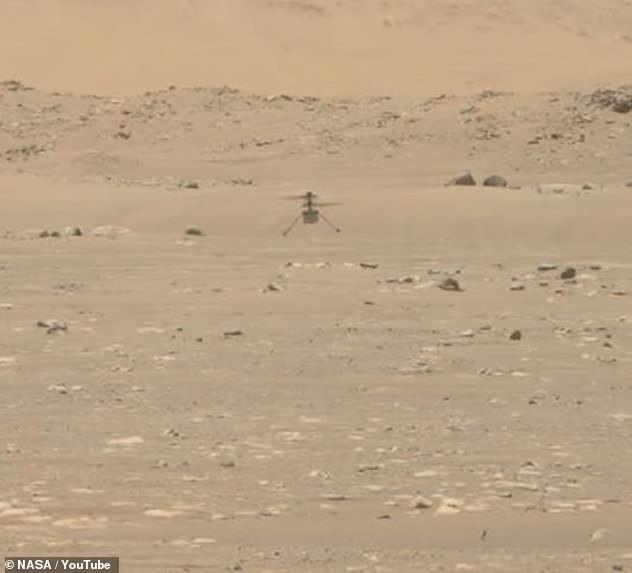 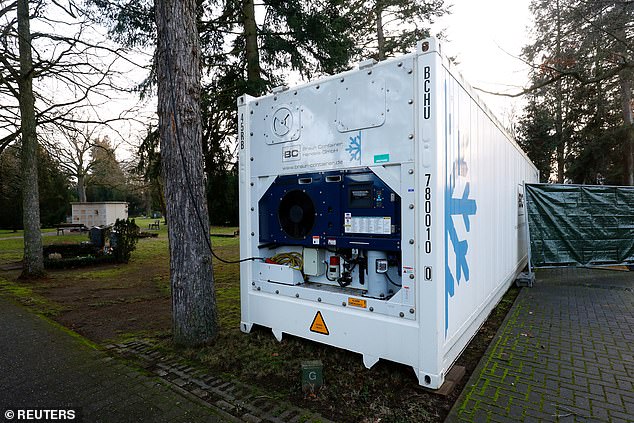 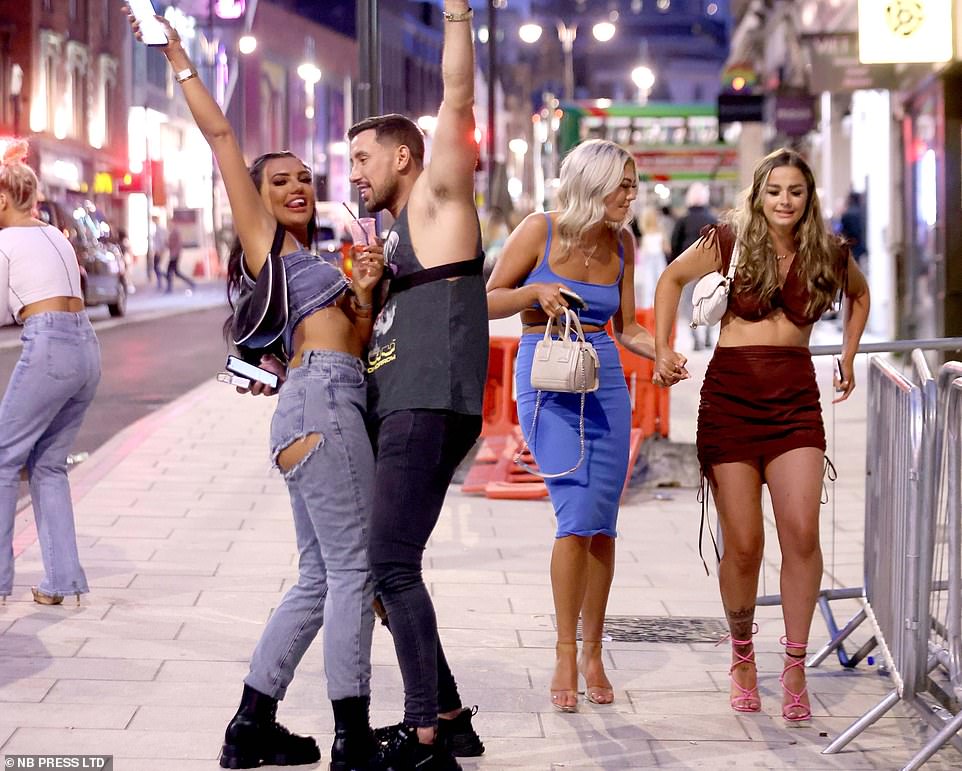 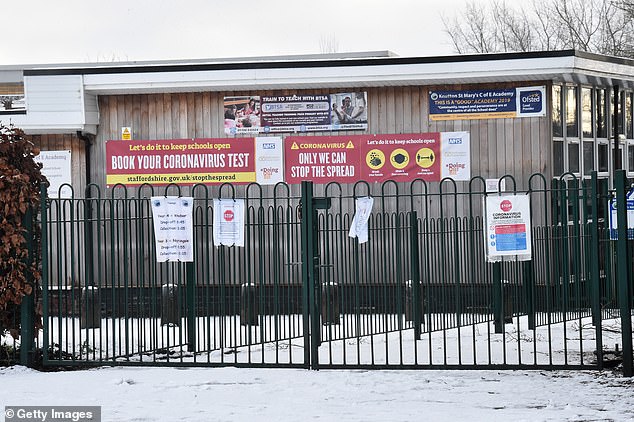