A young woman discovered killed outside her home had been stabbed and then ‘run over to make sure she was dead’.

The 25-year-old – whose identity is not known – was found seriously injured in Tamworth, Staffs, in the early hours of this morning.

Nothing could be done to save her and a man, initially taken for medical treatment from the scene, has now been arrested on suspicion of murder.

A neighbour to the property said: ‘It’s awful, a woman’s been killed who had her whole life ahead of her.

‘No one knows who they are. I think they only moved in a month and a half ago. Those houses were only finished in the first lockdown.

‘I know that a lady was meant to move into one today, but couldn’t because that woman’s body was lying on the doorstep next door. I think the whole estate has been rocked by it.

‘After we were all woken up by the blue lights, I saw the man get into an ambulance with cuffs on. I couldn’t see anything wrong with him.

‘A neighbour who knows about it told me the man stabbed her then drove over her several times to make sure she was dead.

‘I saw his car being taken away this morning. Our thoughts are with the family and that they get justice. It’s a tragic loss of such a young life.’

One man, who wanted to remain anonymous, told that he was woken up by blue lights and looked out to see a handcuffed man getting into an ambulance.

He said: ‘I couldn’t see anything wrong with him. Everyone’s saying he was on drugs and was hallucinating.

‘A neighbour who knows about it told me the man stabbed her then drove over her several times to make sure she was dead.’

Another resident also suggested the man was on drugs and hallucinating, The Sun reports.

The same neighbour claimed people were due to move in to the house but were unable to due to the police cordon.

Staffordshire Police confirmed: ‘A murder investigation has been launched after a woman died in Tamworth.

‘At 1.25am this morning, police were called to reports that a 25-year-old woman had been seriously injured.

‘Despite the best efforts of emergency services staff, the woman sadly died at the scene.

‘A man, from Tamworth, is currently in hospital receiving treatment. The woman’s family are being supported by specially-trained officers.

‘Anyone with any information should message Staffordshire Police.’

Forensic officers were today inside the woman’s home collecting clues to piece together what had happened to her.

West Midlands Ambulance Service said they had been contacted by the police just after 1.37am to reports of an assault.

A spokesman said: ‘We sent three ambulances, two paramedic officers and the MERIT emergency doctor and critical care paramedic to the scene.

‘On arrival, crews found a woman with life threatening injuries and worked quickly to administer advanced trauma care to the patient.

‘Sadly, despite best efforts nothing could be done to save the woman and she was confirmed dead at the scene.

‘A second patient, a man, was treated at the scene before being taken to hospital for further assessment.’ 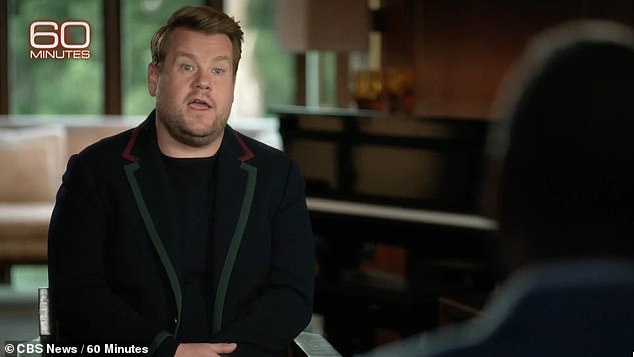 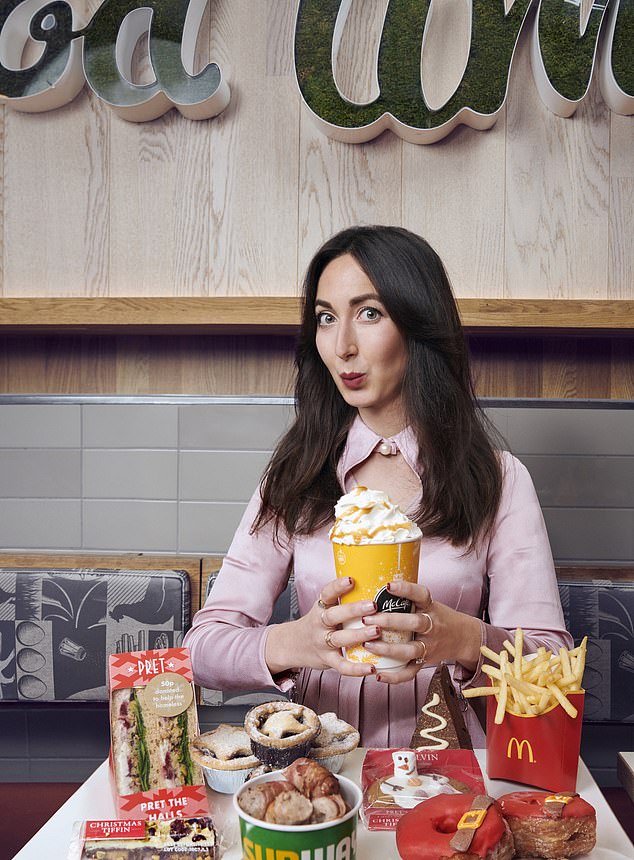 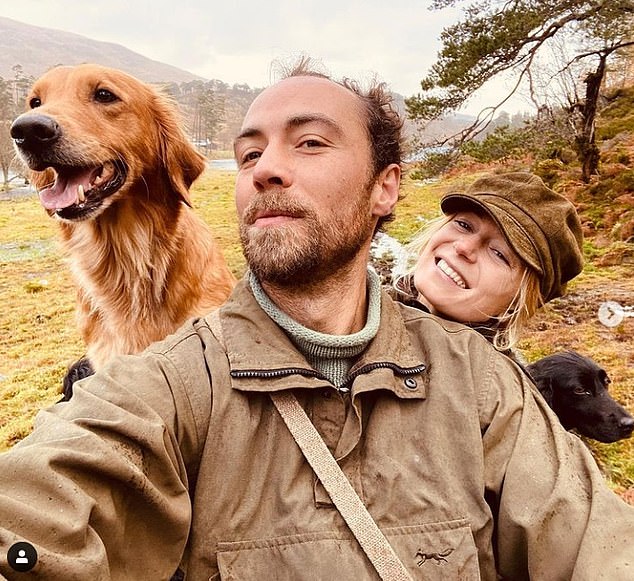 How the Middletons do lochdown: Kate’s brother James and his fiancee found a magical escape 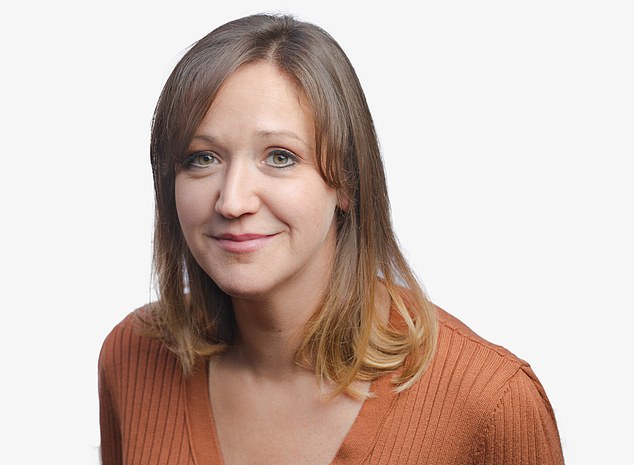 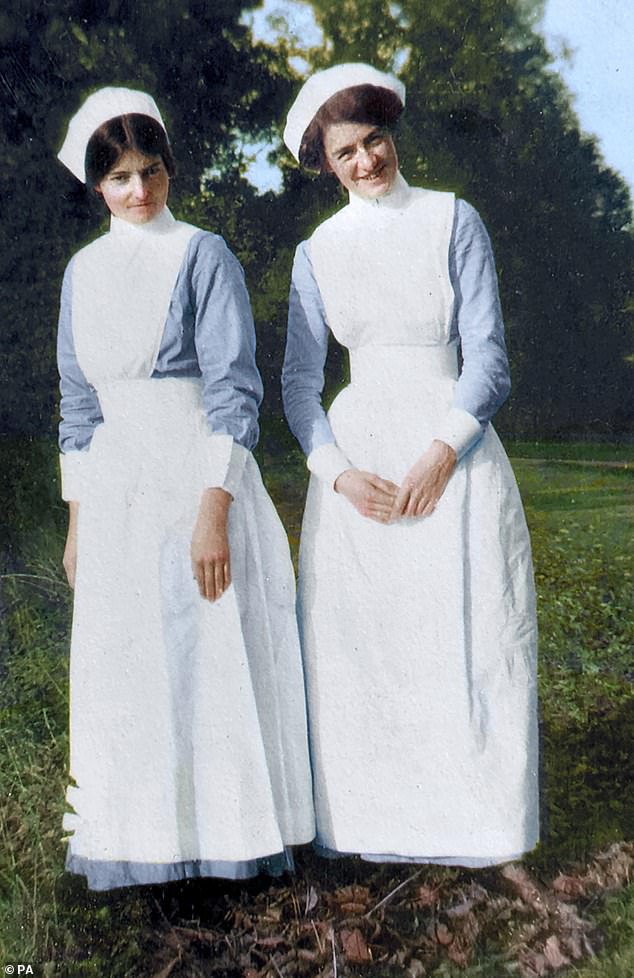 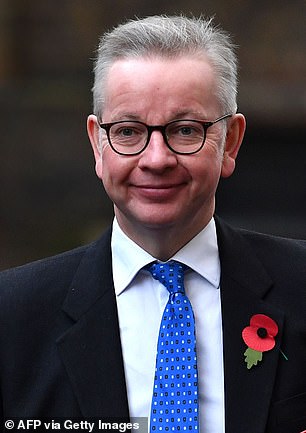