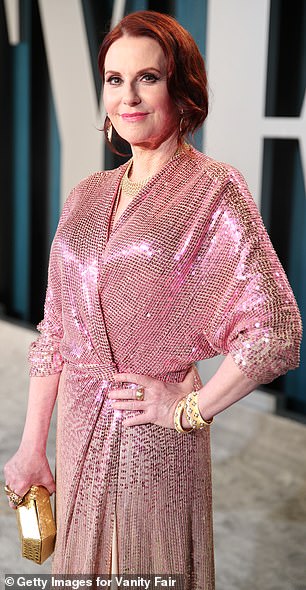 Ocean currents will carry Hollywood’s Megan Mullally and her comedic and musical skills to The Barbican Theatre in the spring, where she’ll be joined by our own Robert Lindsay for some farcical frolics in the musical Anything Goes.

Kathleen Marshall, the Broadway director and choreographer, said that her successful Tony award-winning 2011 revival, which starred Sutton Foster and Joel Grey, will serve as the blueprint — though it will be ‘entirely reimagined’ for the new venue.

She will ‘tailor’ the production of the ‘crazy screwball’ 1934 comedy for Mullally and Lindsay, who have signed on to play nightclub songstress Reno Sweeney and Moonface Martin, aka Public Enemy No. 13.

‘I’m hoping that they’ll get their tap shoes on,’ she said, describing the pair as ‘brilliantly comic actors and musical theatre performers’.

Marshall noted that Mullally ‘started off as a Broadway baby’ before she made her name as spoilt socialite Karen Walker in TV’s Will & Grace. We recounted how we’d seen her in Grease, and How To Succeed In Business Without Really Trying, in the Nineties, before Will & Grace began broadcasting in 1998.

Marshall remembers seeing Lindsay during his Tony award-winning run in Me And My Girl, which opened in New York in 1986.

I saw him in the West End and on Broadway, and he was a sensation. Producers Howard Panter and Eileen Davidson will anchor Anything Goes at the Barbican for a 15-week season from May 8.

The original Anything Goes opened just as the U.S. was coming out of the darkest days of the Depression. Marshall reflected on that and said that by next spring ‘we’re all going to want some joy and … some silliness’. ‘It’s a good tonic for a night out,’ she commented.

There are hijinks aplenty aboard the SS American, when a shipload of disparate passengers (and stowaways) become entangled in romantic complications. 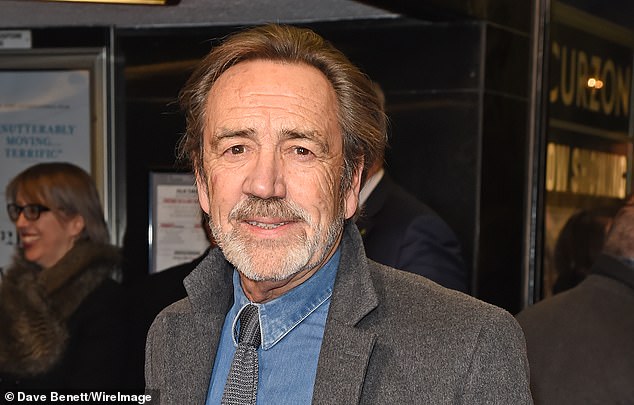 Marshall remembers seeing Robert Lindsay (pictured) during his Tony award-winning run in Me And My Girl, which opened in New York in 1986. I saw him in the West End and on Broadway, and he was a sensation. Producers Howard Panter and Eileen Davidson will anchor Anything Goes at the Barbican for a 15-week season from May 8

But the songs are ‘the emotional heartbeat of the show’, said Marshall. Numbers like I Get A Kick Out Of You and You’re The Top, that are ‘full of wit and cleverness’.

Now Marshall has to complete the rest of the casting. Speaking from the home she shares in a leafy spot in New Jersey with producer husband Scott Landis and their ten-year-old twins, she praised the actors who have sent in DIY audition tapes.

Luckily, her friend Carol Lee Hunt, who worked with her on Michael Blakemore’s West End production of Kiss Me, Kate two decades ago, is her assistant choreographer on Anything Goes. And she lives in London.

‘She’s my boots on the ground’, Marshall said, until she arrives here in March for rehearsals.

She told me she’s ‘craving the opportunity’ to be in a room with people again … ‘actors and dancers and musicians … working in live theatre and hearing live music’.

Her filmmaker brother Rob Marshall will be over here too, for the resumption of shooting on the Disney musical The Little Mermaid.

Sounds De-lovely to me. 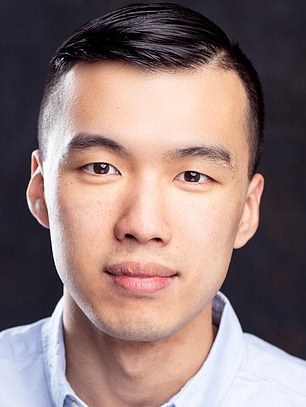 Chris Poon, (pictured) who is providing musical direction and piano accompaniment for West End Acoustic, an intimate, unplugged show at the Riverside Studios on December 8.

Producers James Quaife and Robin Rayner will also livestream the show, which will feature a wealth of young talent including recent Olivier Award winner Sam Tutty (Dear Evan Hansen); Tyrone Huntley (who will be seen with John Boyega in Steve McQueen’s sublime Red, White And Blue on November 29 on BBC1 and BBC iPlayer); Renee Lamb and Maiya Quansah-Breed (pictured, alumni of the Six musical) and Nicholas McLean (Wicked).

Poon, who studied English at Warwick and specialised in musical theatre and arranging at the Royal Conservatoire of Scotland, said West End Acoustic is looking to ‘achieve a sense of intimacy’, with just a piano and acoustic guitar accompanying the five performers. 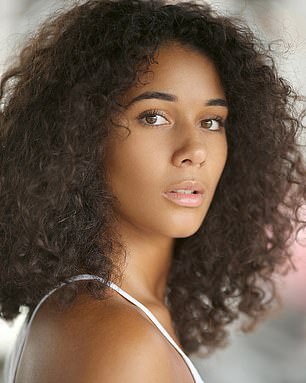 The show will feature a wealth of young talent including Maiya Quansah-Breed (pictured, alumni of the Six musical)

He credits his time at university, ‘where everyone was hurrying around’, keen to make music and shows, for his ability to step up during the pandemic.

He’s part of a huge band of theatre folk who have worked tirelessly, up and down the country, to entertain the nation during the lockdowns.

Poon is also working with director Omar F. Okai on Christmas At The Movies, another live-streamed Riverside Studios show that will run at the West London venue from December 16-20.

Details can be found at from 10am today. 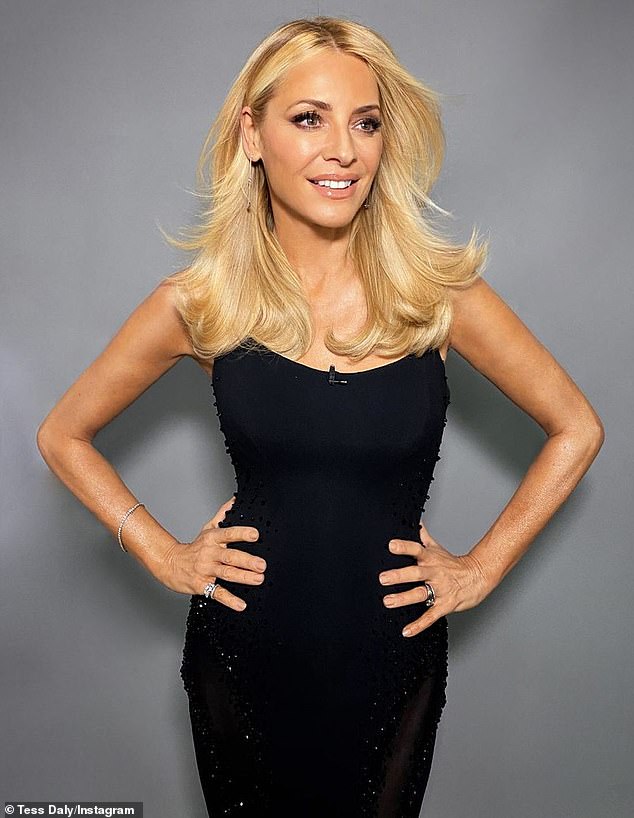 Tess Daly, 51, admits she is ‘less obsessed’ with her looks now she’s older 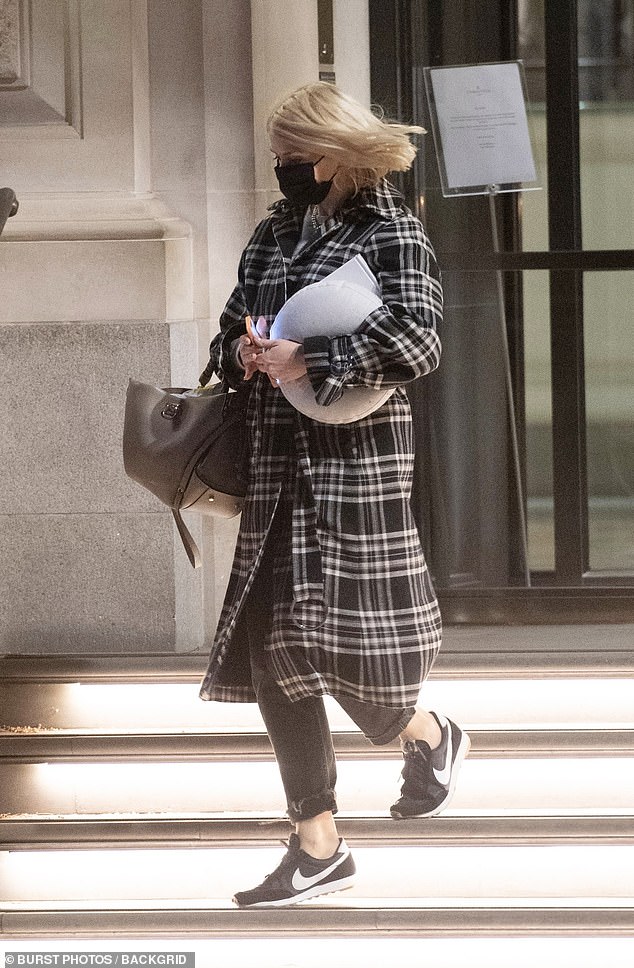 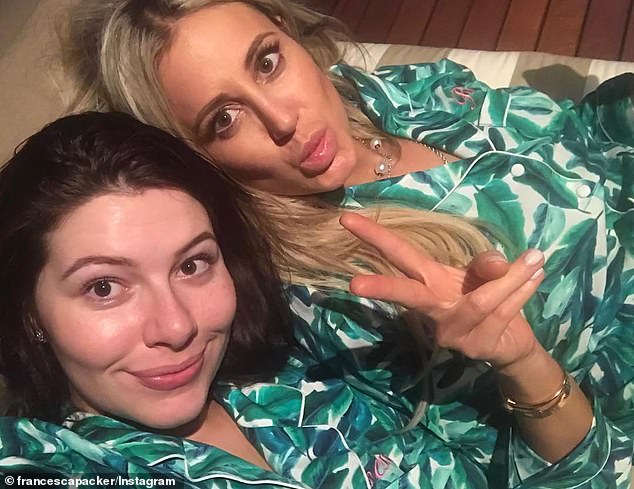 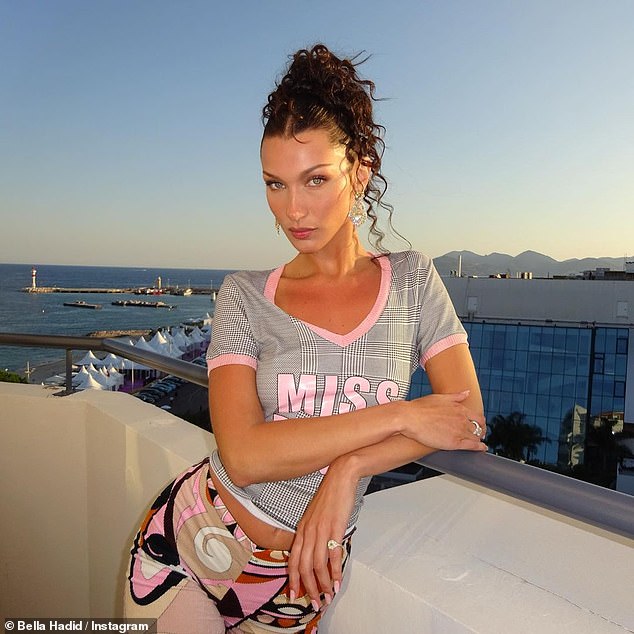 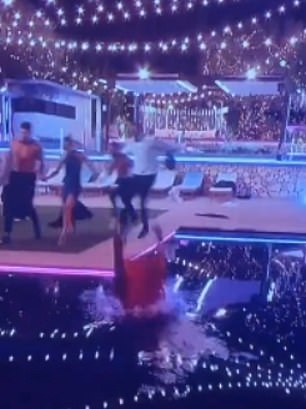 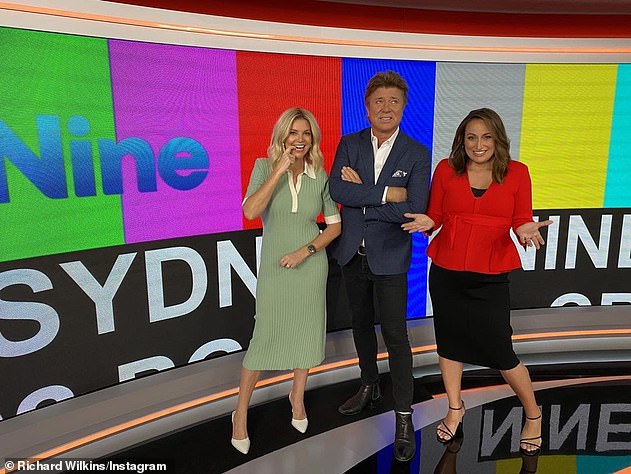 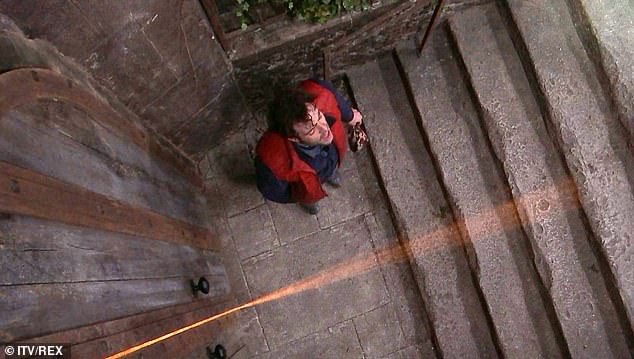 I’m A Celebrity 2020: Jordan North suffers a painful hangover during game of hide and seek 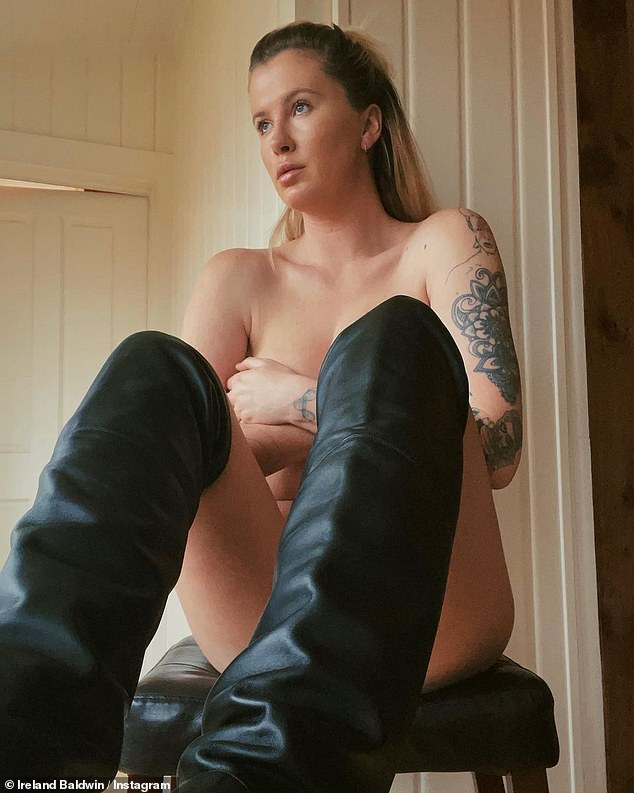