took a swipe at her This Morning successor Alison Hammond’s Big Brother past as she declared she and husband Eamonn Holmes didn’t ‘do a reality show and get a job overnight.’

The presenter, 60, told the Magazine that she and Eamonn, 60 had put the ‘work in’ to get to where they are today – as it emerged they will be replaced on the daytime show by Alison, 45, and Dermot O’Leary, 47,  in a huge shake-up by ITV bosses.

Ruth said:  ‘We’ve put the work in. We didn’t do a reality show and get an overnight job on the telly. We’ve come up through the ranks. 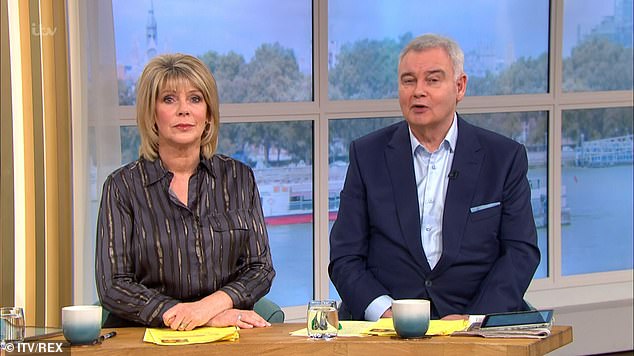 Hitting back: Ruth Langsford took a swipe at her This Morning successor Alison Hammond’s Big Brother past as she declared she and husband Eamonn Holmes didn’t ‘do a reality show and get a job overnight

‘Eamonn was only 19 when he started out. And he was doing the teatime news in Belfast during The Troubles.

‘It was heavy stuff. And he’s now got an OBE for services to broadcasting.’

Alison, 45, and Dermot O’Leary, 47, will be taking over the married couple’s long-time presenting roles on the popular ITV chat show- a role they previously held for 14 years.

Alison shot to fame as a contestant on Big Brother in 2002 and has since forged a hugely successful television career. 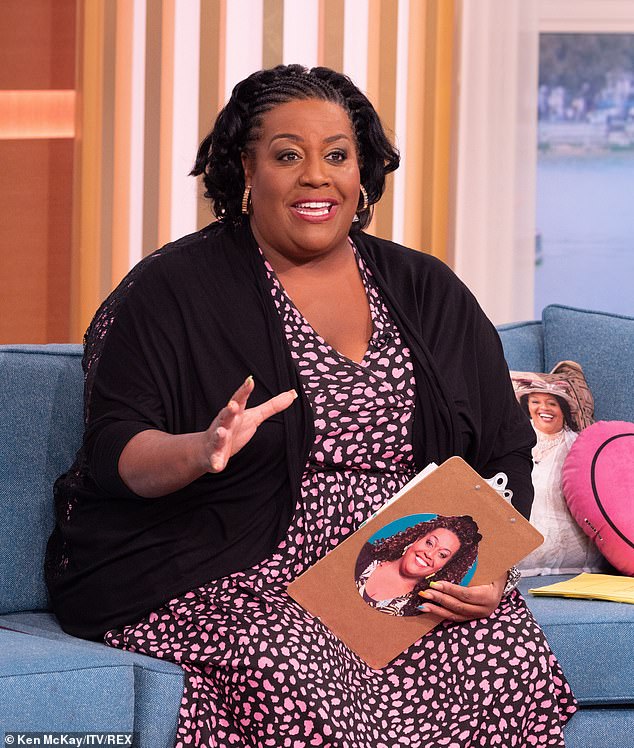 New guard: The presenter, 60, said she and husband Eamonn, 60 had put the ‘work in’ to get to where they are today – as rumours swirl they will be replaced by former Big Brother star Alison Hammond and Dermot O’Leary in a huge shake-up by ITV bosses 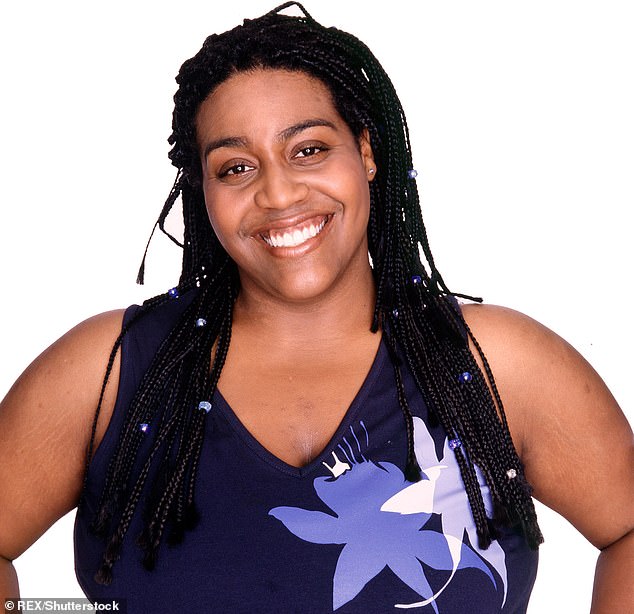 Reality star: Alison shot to fame on the 2002 series of Big Brother (above)

This comes after Eamonn reportedly claimed that online trolls were plotting to get him sacked, hours before reports surfaced that he and were being dropped from This Morning.

Speaking to his fans on a Belfast Live Facebook group, the broadcaster revealed that it was ‘stressful’ knowing that trolls were able to ‘get you sacked’ on ‘live TV,’ according to the .

Trolling: Eamonn Holmes has reportedly claimed that trolls plotted to get him sacked, before reports surfaced that he and Ruth Langsford, both 60, were being dropped from This Morning

Eamonn said: ‘People say it’s water off a duck’s back but people wake up and they know they can get you sacked… that’s the thing about live TV. It can be very stressful.’

In recent weeks, Eamonn has being telling friends of his fear that he is too ‘pale, stale and male’ for the ITV show, which has gained criticism for not being diverse enough.

Eamonn and Ruth were said to be ‘disappointed and devastated’ by the latest news, as they have ‘loved’ their stint presenting on This Morning. 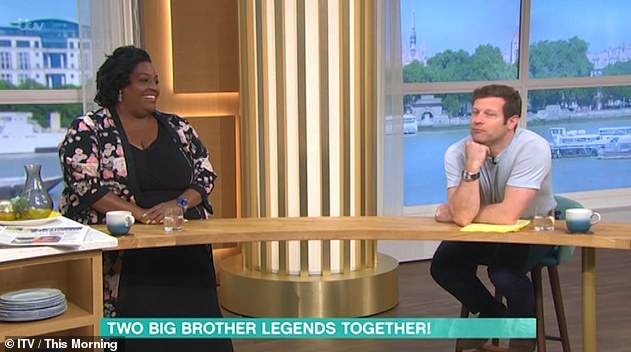 Stepping in: Speaking to the Mirror’s Notebook magazine, Ruth said: ‘We’ve put the work in. We didn’t do a reality show and get an overnight job on the telly. We’ve come up through the ranks’ (above Alison and Dermot on the show over the summer)

The duo will continue to host the ITV show from Monday to Thursday during the schools’ six-week summer holiday.

Fern Britton, 63, who hosted the popular daytime show between 1999 and 2009, took to Twitter after hearing the big news and said ‘Oh no?’.

But the presenter also tweeted: ‘That doesn’t take away from the fact Alison Hammond is a superstar who deserves the world.

‘Overlooked for far too long by ITV, this is her moment.’

News of the new line-up comes just five months after This Morning editor Martin Frizell told staff that he was planning to hire a black presenter.

During a video conference with staff in June, he said: ‘There is not a black presenter on any of the programmes today.

‘We plan to change that, we [This Morning] are looking into that.’

Alison, who first appeared on screen as a contestant in Big Brother, and Dermot, impressed both viewers and ITV bosses when they covered for main hosts Holly Willoughby and Phillip Schofield in the summer.

And Eammon and Ruth have been assured that they remain ‘part of the This Morning family’ and will likely be asked to cover when other presenters are on holiday.

On Saturday night, a This Morning source said: ‘Ruth and Eamonn have been part of the show for 14 years and being told they are no longer wanted has been very sad and disappointing for them.

‘They love it and the viewers love them, but times are changing on the show and they have been the victims.’ 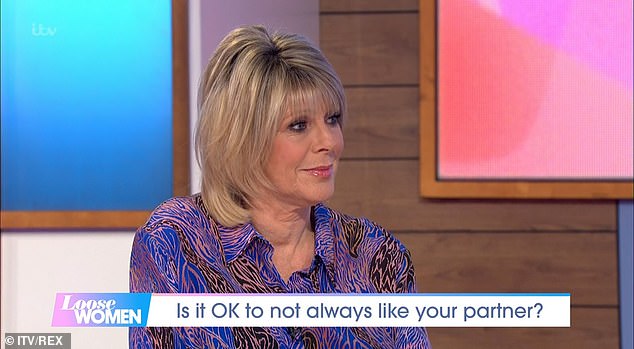 Safe: While she is reported to no longer be presenting This Morning, Ruth will remain a regular panellist on Loose Women (pictured earlier this week) 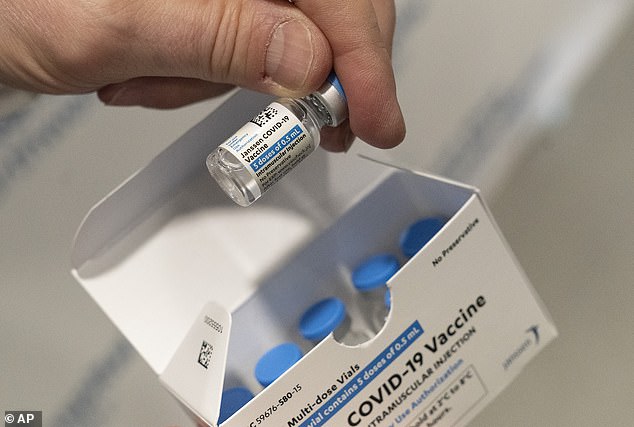 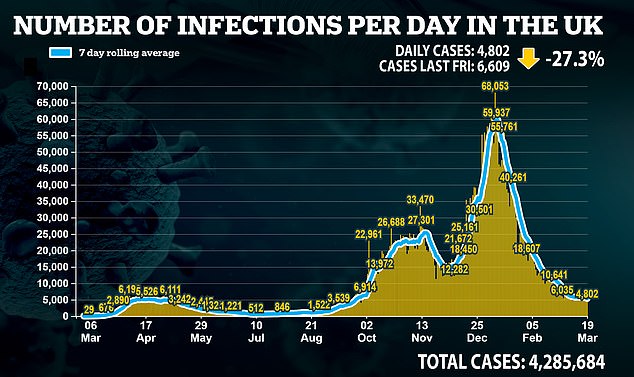 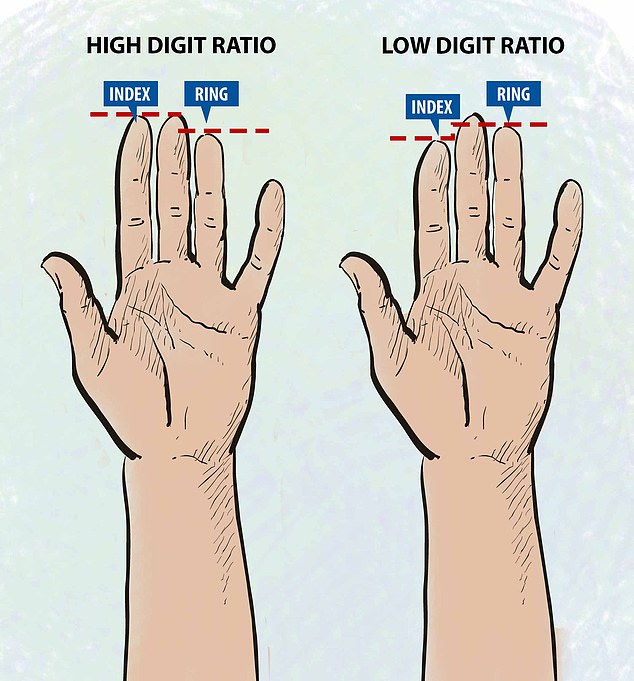 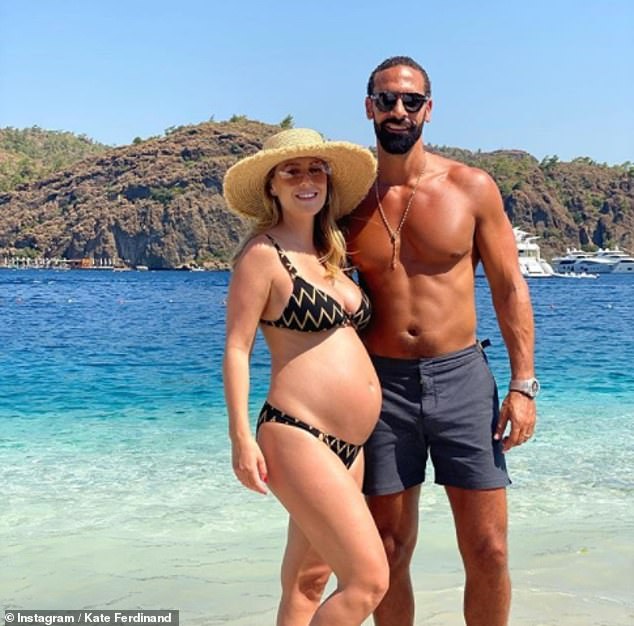 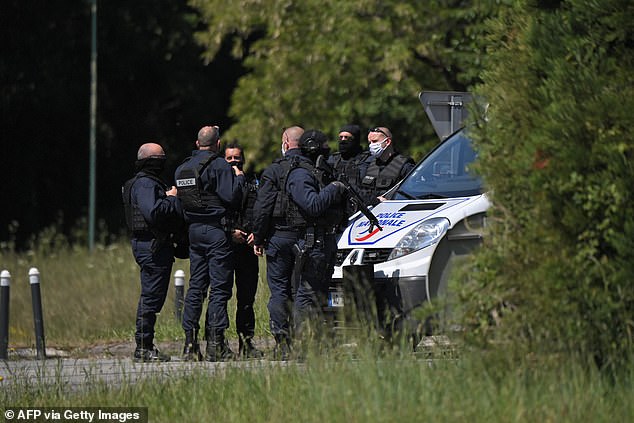 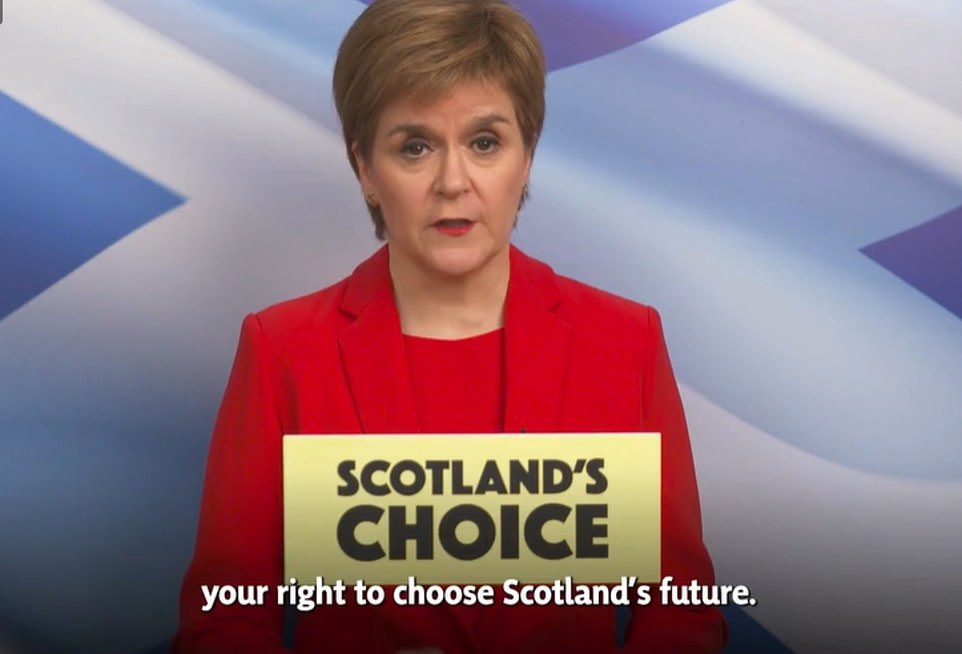