A star has been arrested by police on suspicion of false imprisonment and rape.

Sportsmail is aware of the player’s identity but unable to reveal it for legal reasons.

The incident is alleged to have taken place at his home last month. The player was arrested there by police on Wednesday morning and later released pending further enquiries. 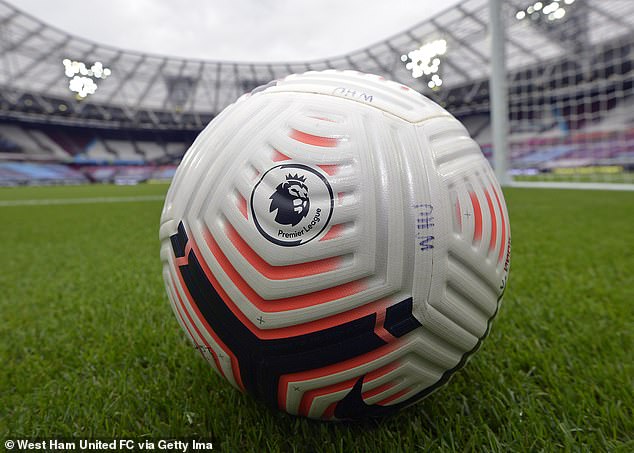 He and a woman who was present when police arrived at the property on Wednesday were also fined for breaching coronavirus restrictions.

Police issued a statement to Sportsmail on Thursday confirming that officers had executed a warrant at the address and arrested a man matching the player’s age ‘on suspicion of rape and false imprisonment’.

It added: ‘He has since been released under investigation pending further enquiries.

‘Two people, a woman and a man, who were present at the address at the time of the warrant were also issued with fixed penalty notices for Covid-19 breaches.’ 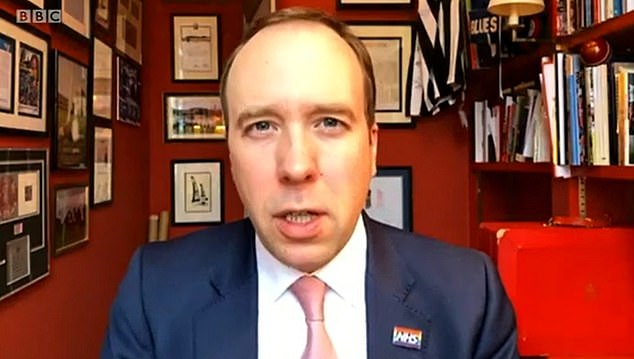 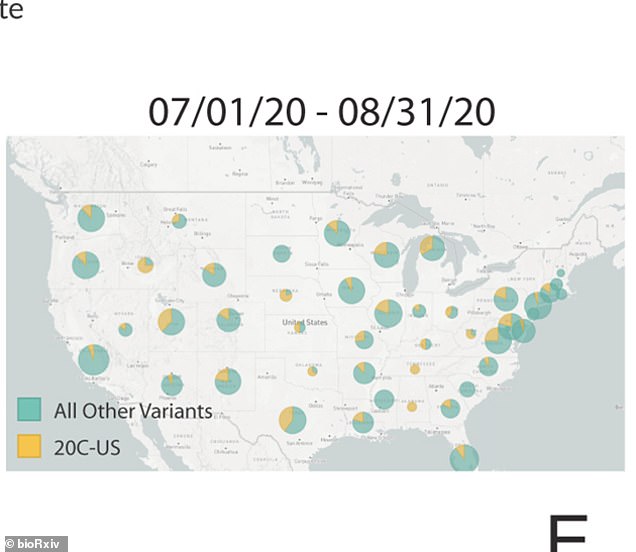 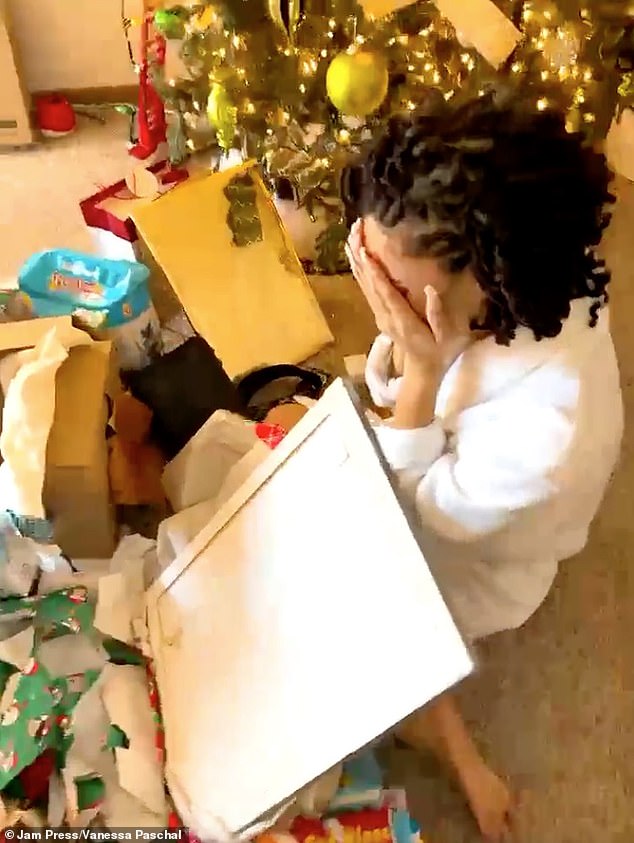 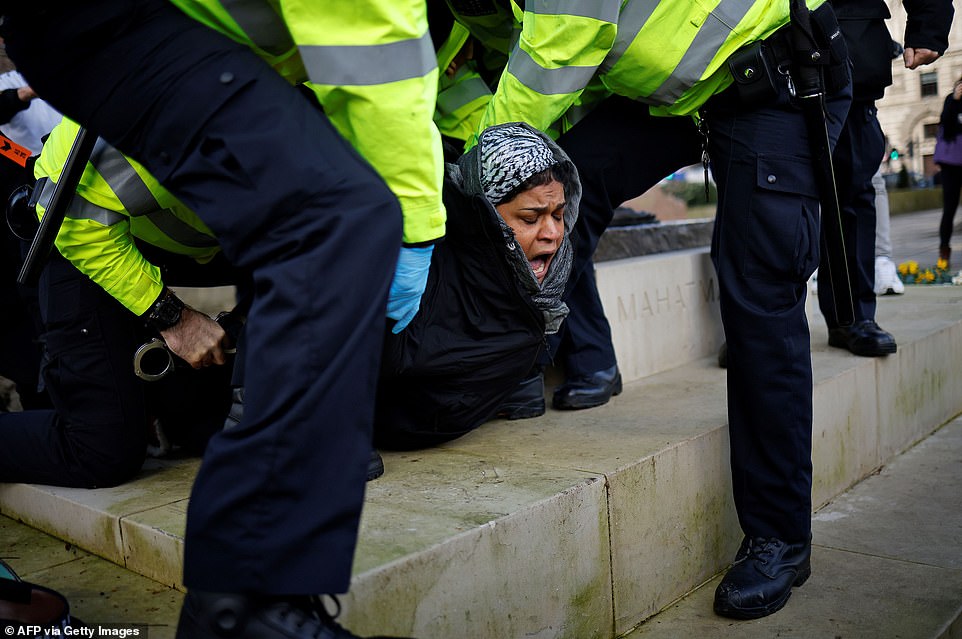 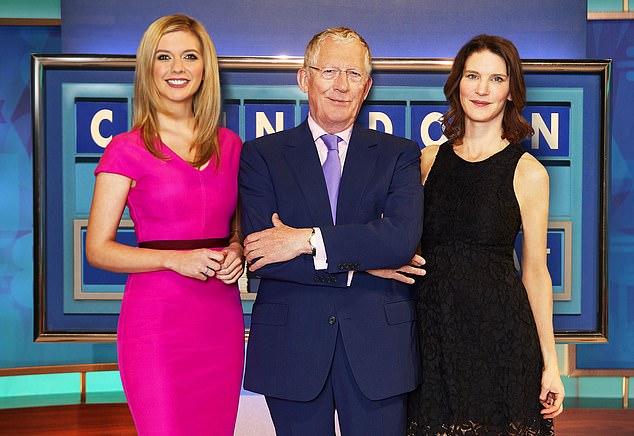 Countdown to my retirement: NICK HEWER reveals why it’ll be his last Christmas as a TV quizmaster 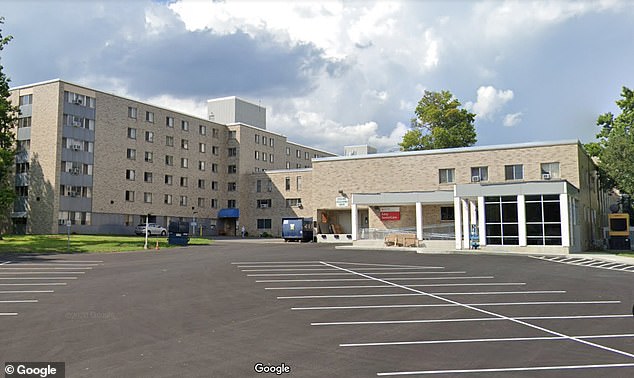 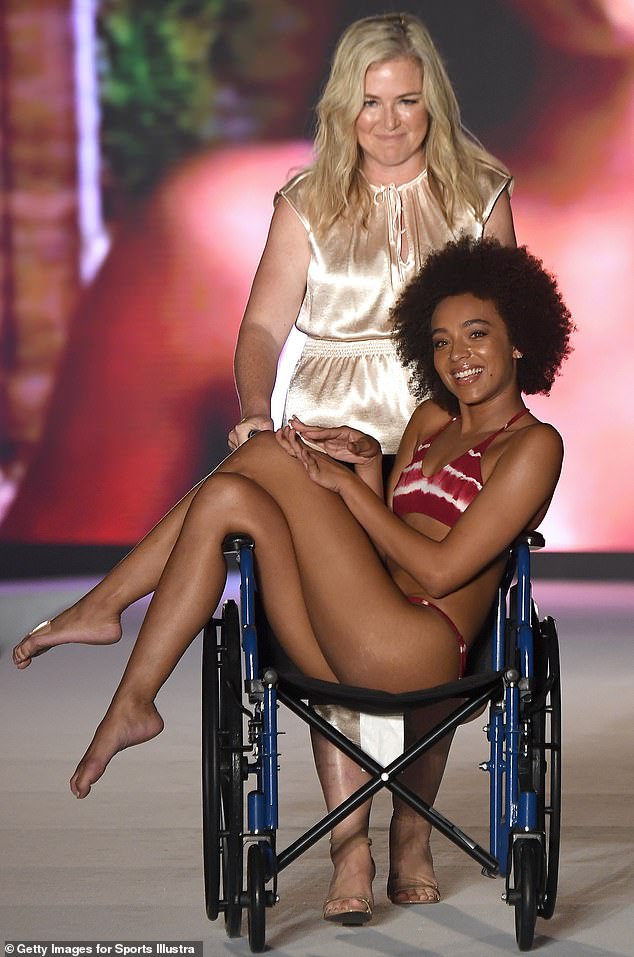