This is the shocking moment a cyclist smashes the windows of ‘elderly couple’s’ home with a hammer in an early-morning attack.

CCTV footage shows the masked man, wearing a high-vis jacket, breaking the windows of the house in, Enfield, north London, before making his getaway on a bicycle.

The CCTV shows the time of the attack as 5.30am on Sunday 8 November.

In the clip, a man can be seen dressed in a high vis jacket and a hoodie, standing in the front driveway of the home. 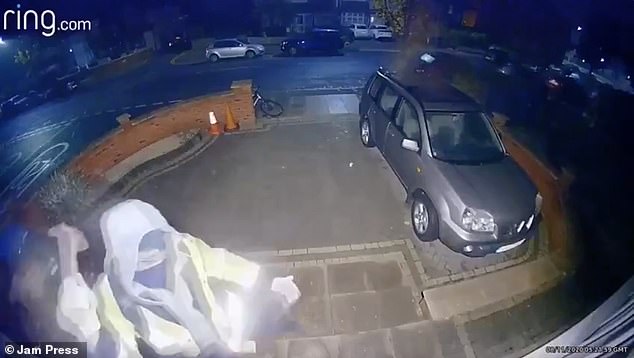 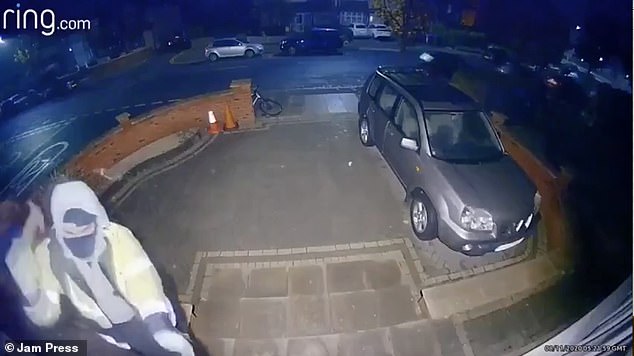 The man smashed the windows in the attack at 5.30am on Sunday 8 November in Enfield

He walks across the front of the house, on The Fairway, and, using a hammer, repeatedly smashes in the windows.

He then runs to his bicycle and quickly cycles away, reportedly riding towards the A10.

According to the owner of the video footage, the homeowners are pensioners, and were left ‘shook up’ following the incident. 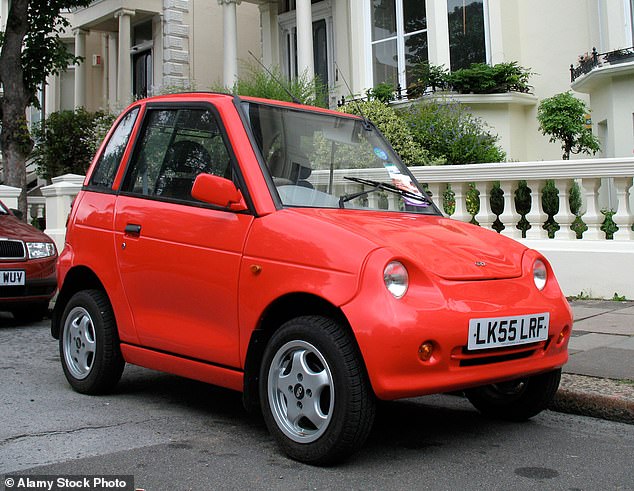 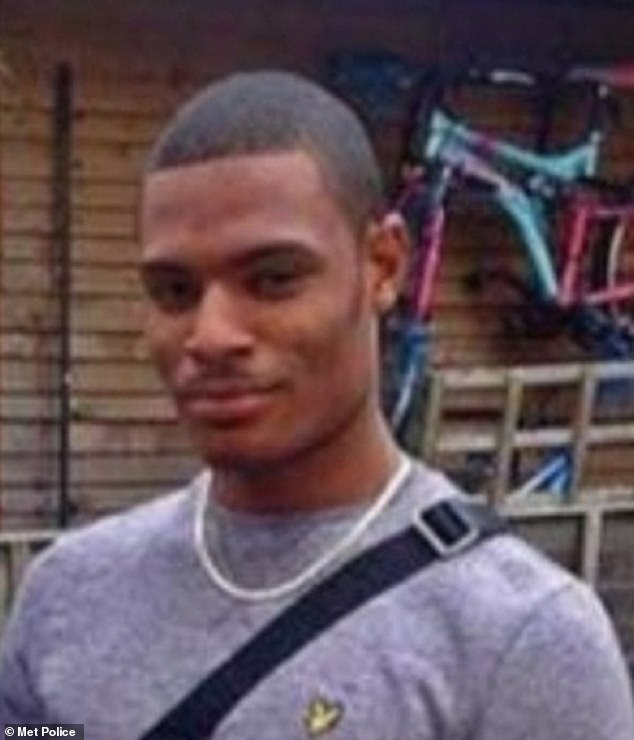 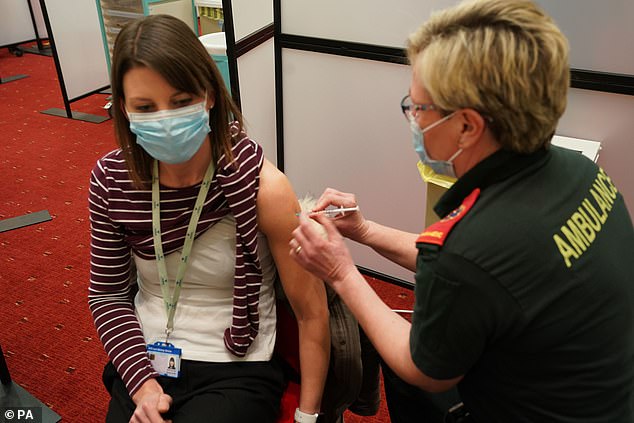 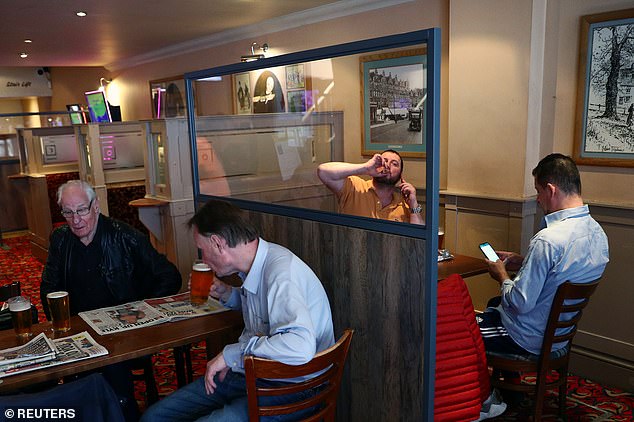 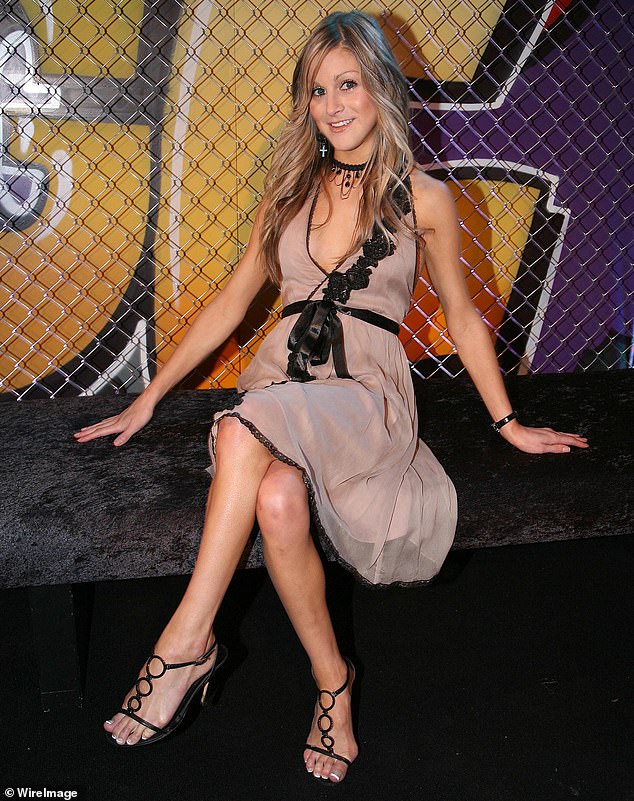 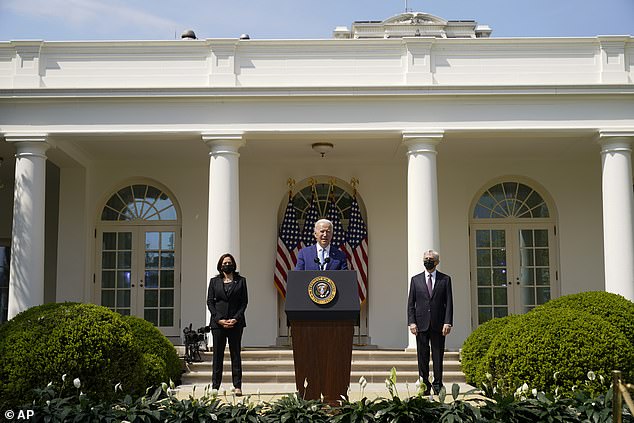 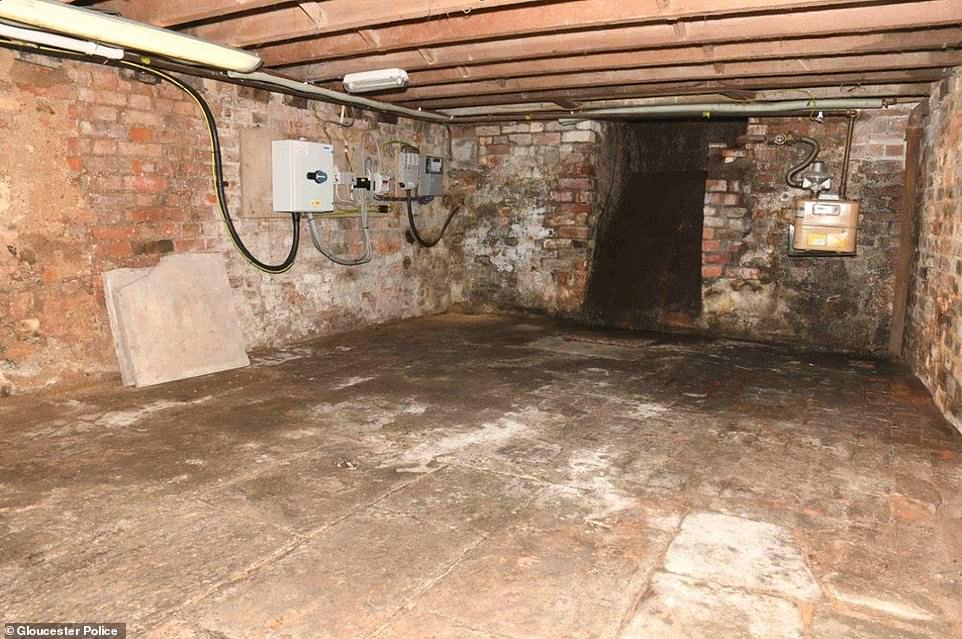 The painstaking search for Fred West ‘victim’ Mary Bastholm: Police ‘dig on their hands and knees’