She filed a request for an emergency court hearing last week seeking to force her ex-husband Seal to allow her to take their children to Germany with her in October.

But it seems Heidi Klum has been able to reach an agreement with the British musician without needing a judge to rule on the matter.

While he expressed concerns about the kids traveling to Europe during the ongoing COVID-19 pandemic, Seal has now agreed to allow Klum to take them with her, reported Thursday.

Settled: Heidi Klum has reached an agreement with ex-husband Seal allowing her to take their kids with her to Germany for Next Top Model filming in October after she requested an emergency court hearing to force him to permit it

In return, Seal will get expanded visitation with the children both before they leave and upon their return, according to the publication, as well as being able to see them while they are in Germany if he so wishes.

Klum, 47, is going to Germany to film a new season of the country’s Next Top Model reality show.

In her previous court filing, she explained that the series is normally filmed in the USA but the German cast and crew are not permitted currently to enter America due to the pandemic. 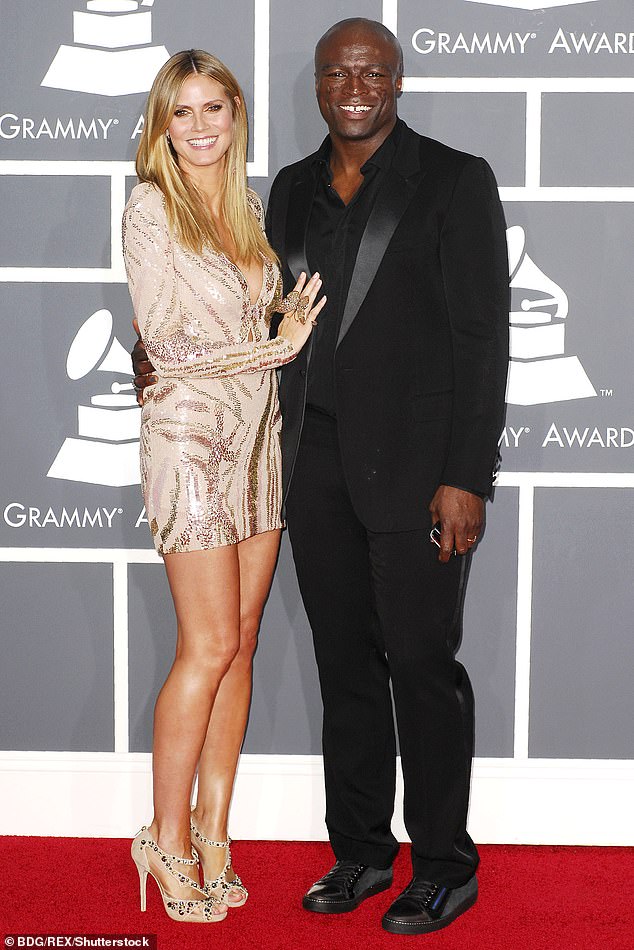 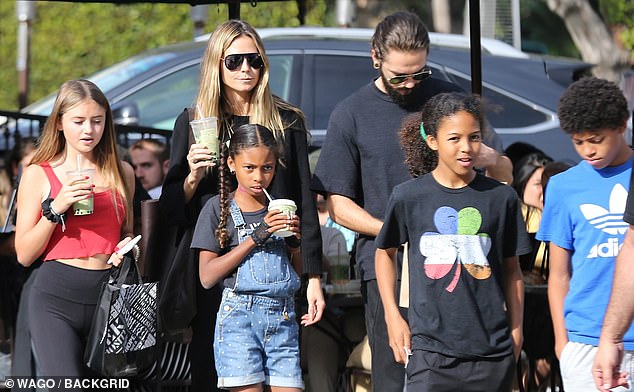 Family: Klum has agreed to let Seal gave expanded time with the kids (pictured in 2019) before they leave and upon their return as well as allowing him to visit them in Germany

In legal documents obtained by TheBlast.com on August 20, the German model and TV personality explained that the children did not want to be parted from her for the three-and-a-half months she’s contracted to be in Germany but that Seal had not signed off on the trip.

Instead, she stated, he preferred the children to remain in Los Angeles, where he also resides.

The Kiss From A Rose hitmaker – real name Henry Samuel – has previously permitted the kids to travel with their famous mother, but after initially agreeing in April to the fall trip to Germany, Klum said he changed his mind.

She explained: ‘My work in television supports our family. Neither Henry (Seal) nor I pay child support to one another, and because our children are with me the vast majority of the time, I take on a larger portion of their regular expenses.

‘I am well aware of all the necessary precautions associated with the Covid-19 virus, and would never put our children at risk. I have taken all the precautions for Germany the same way I do in the US.’ 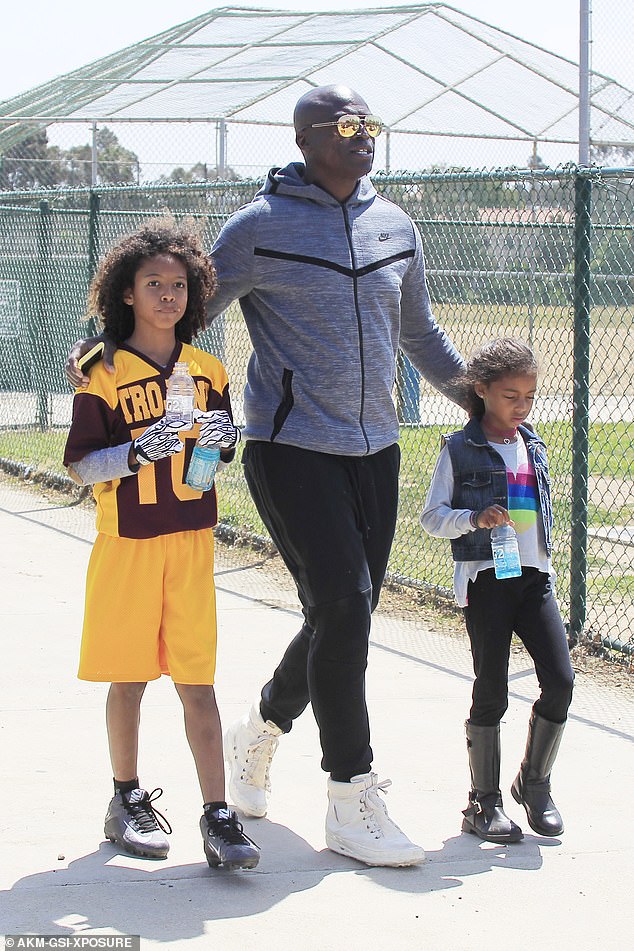 Issue: The British musician who, like his ex, resides in LA said in his own legal filing that he was concerned that the German native might unilaterally decide not to return the kids to the US

In his own legal filing, Seal responded that he was suspicious of his ex’s motives.

‘Heidi is a celebrity and a German national and I am concerned that if she is allowed to take the children to Germany, she may unilaterally decide not to return them to the United States,’ Seal said.

He also stated: ‘Notwithstanding Heidi’s request, if granted, could in effect move the children away from me and their home here in Los Angeles to Germany for what could be an indefinite period of time given the uncertainty of the impact of COVID-19 on this country’s and Germany’s travel restrictions which could change at any time and prevent the children from leaving Germany or entering the United States.’

The new agreement he has reached with Klum states that should the coronavirus crisis escalate to the point where the US decides to shut down its borders, Klum must ‘immediately make arrangements in an effort to return home with the children before the borders close.’ 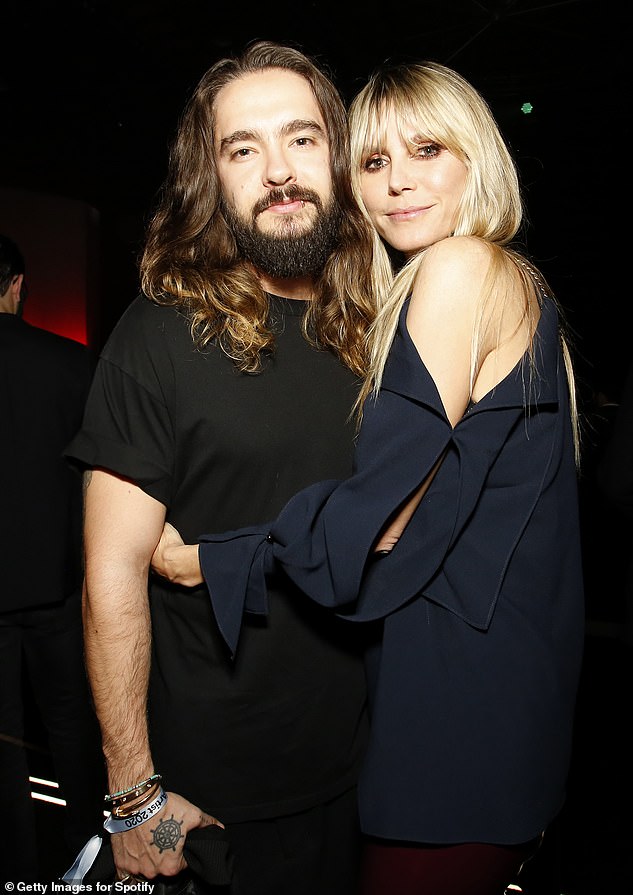 New husband: Klum, 47, has been married to German guitarist Tom Kaulitz, 30, since February 2019. They’re pictured in January in Los Angeles

Nicholas Hoult admits ex Jennifer Lawrence is like 'family' and talks fatherhood in candid chat
Bebe Rexha defiantly twerks up a storm after hitting back at designers
Avengers: Endgame star Chris Hemsworth does dad duty at his kids' school canteen in Byron Bay
Winnie Harlow cuts a glamorous look in a high slit dress as she attends the 21 Bridges premiere
Gabrielle Union on spa day with Dwyane Wade, seen for first time since America's Got Talent firing
Holly Willoughby touches down in London with family ahead of return to Dancing On Ice hosting duties
Delta Goodrem on relationship with Matthew Copley
GMB's Alex Beresford jokes it's 'too early' to slide into Love Island star Amy Hart's DMs