Wilford Brimley, the longtime character actor who appeared in such hit films as Cocoon, The Firm, The Natural and The Syndrome but is best known as the pitch man for Quaker Oats food products, has died. He was 85.

Brimley passed away at his home in his native Utah, reported.

The news site said that Brimley was on dialysis while being treated in an intensive care unit after his health deteriorated in the final days of his life. 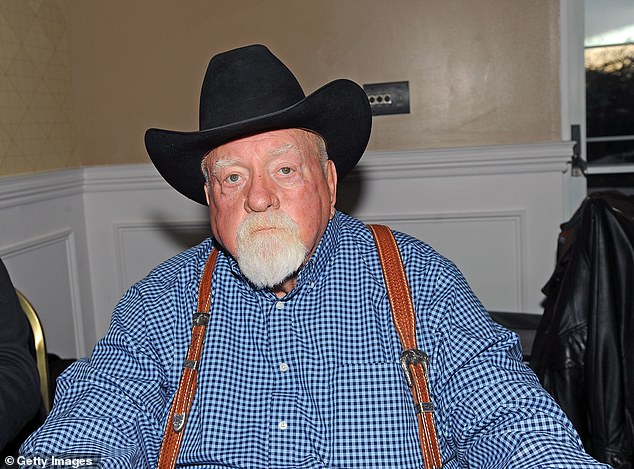 Wilford Brimley (seen above in New Jersey in 2017) has died after falling severely ill in his home in his native Utah on Saturday, TMZ reported 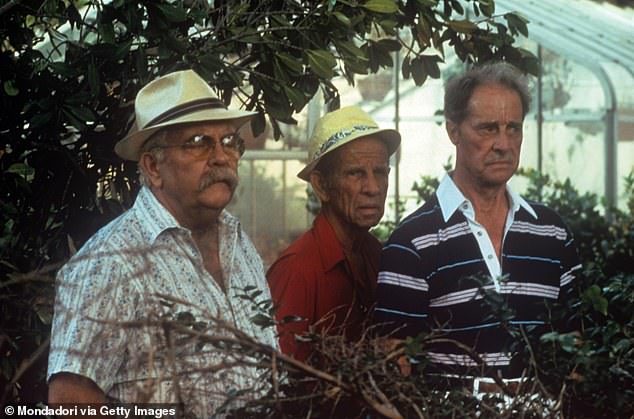 Brimley was also known for his public advocacy of diabetes education.

He devoted efforts to raising awareness of the disease after he was diagnosed with diabetes in 1979.

Brimley is survived by his wife, Beverly, and their three children.

A rep close to the family told TMZ that Brimley’s favorite quote was one that he found on a blacksmith’s sign.

‘If price is your only concern, please do business with my competitor.’

Anthony Wilford Brimley was born in Salt Lake City on September 27, 1934. He dropped out of high school and enlisted in the United States Marine Corps.

During his military service, Brimley spent three years in the Aleutian Islands.

After re-entering civilian life, Brimley embarked on an acting career. He made several appearances as an extra in several Western films, including How the West Was Won, Kung Fu, and The Oregon Trail.

His big break came in the mid-1970s, when he was cast in a recurring role in the hit television drama The Waltons.

In 1979, he received his first film credit with an appearance on The China Syndrome.

In 1981, Brimley portrayed Assistant US Attorney James A. Wells in the Sydney Pollack-directed thriller Absence of Malice, starring Paul Newman and Sally Field.

Brimley would go on to make several other appearances in 70s and 80s cult classics like  Cocoon, The Natural, The Thing, Hard Target, and over 70 other films.

He also made cameos on hit television series like Walker, Texas Ranger and Seinfeld.

But Brimley was perhaps best known for appearing in commercials for Quaker Oats food products in the 1980s and 1990s.

He also appeared in ads for Liberty Medical, a company that specializes in diabetes testing supplies.

Brimley was diagnosed with diabetes in 1979. Since then, he worked to educate Americans about the disease.

For his efforts to raise awareness of diabetes, he was given a lifetime service award by the American Diabetes Association in 2008.